Green scene: The most eco-friendly cities in the world 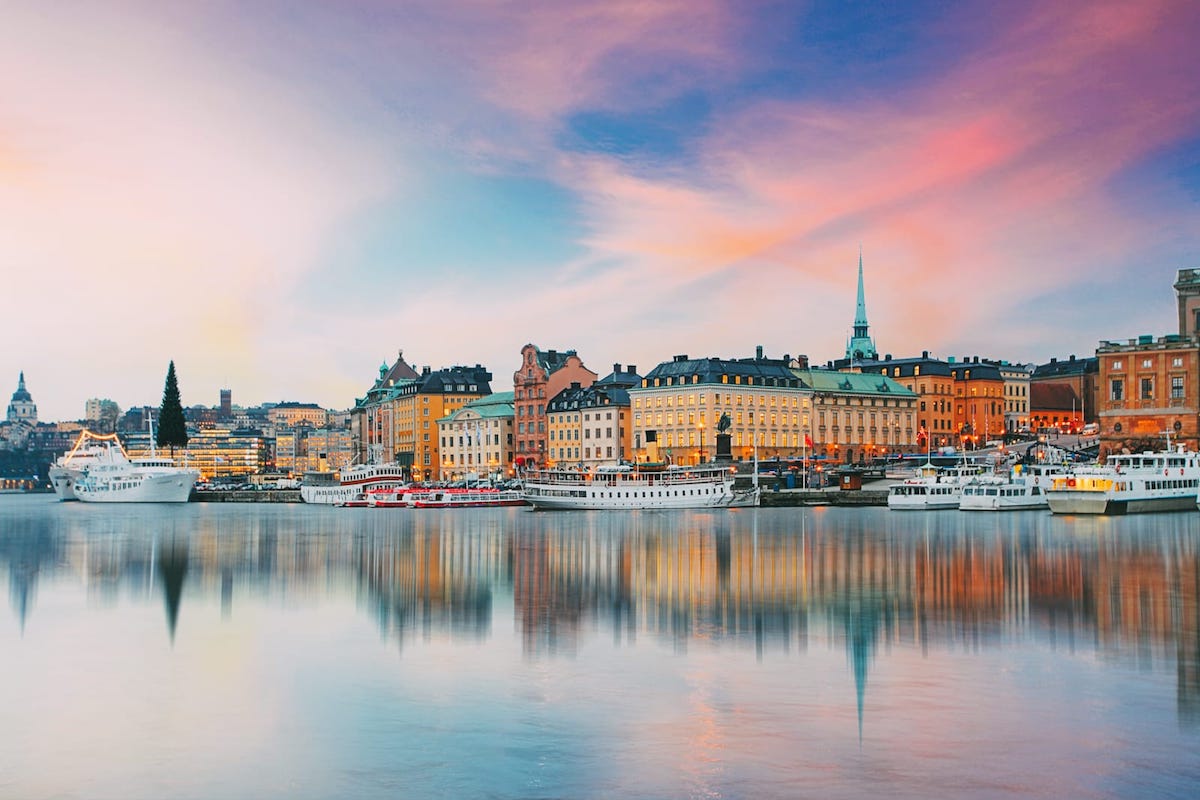 By 2050, a massive 68 per cent of the world’s population will live in urban areas, according to the United Nations Department of Economic and Social Affairs.

This mass urbanisation will place enormous pressure on natural resources and have detrimental effects on the environment, making our rapidly expanding cities polluted and uninhabitable. Despite these worrying predictions, there are a number of forward-thinking cities determined to buck the trend.

With less than 11 years left to limit the climate change catastrophe, people and governments around the world are investing in ways to minimise pollution, manage waste and encourage greener living – and the following cities are at the forefront of these sustainable solutions. 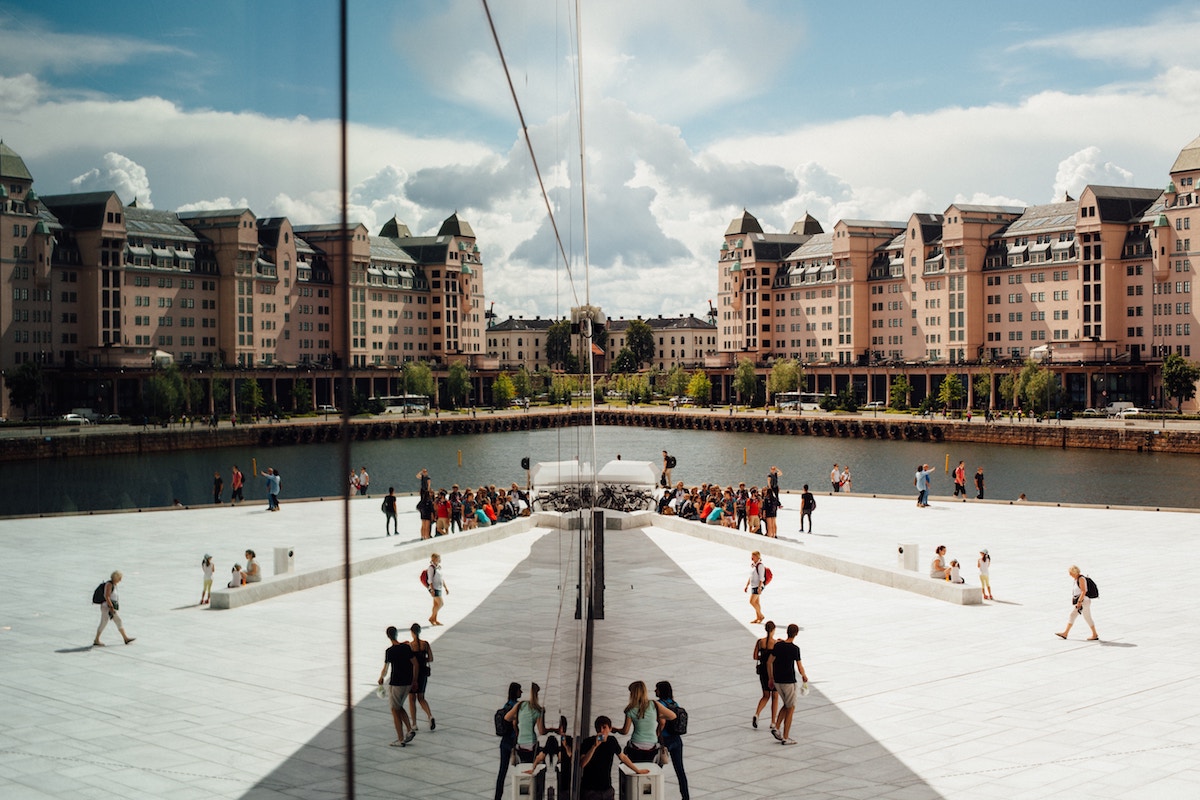 Recognised as Europe’s Green Capital 2019 by the European Commission, Oslo has made tackling climate change a high priority. One of the fastest-growing capitals in Europe, the city aims to cut emissions by 50 per cent by 2020 and to be completely carbon neutral by 2050.

As the ‘Electric Vehicle Capital of the World’, 30 per cent of all vehicles sold in Oslo are now electric and the government has introduced car-free zones to enable more room for bikes and greenery – with the end goal to become a car-free city.

In 2016, the city introduced a ‘Climate Budget’ consisting of 42 separate measures across three sectors: energy and the built environment, transport, and resources. Carbon dioxide emissions are now being counted in the same way a financial budget would account for funding. 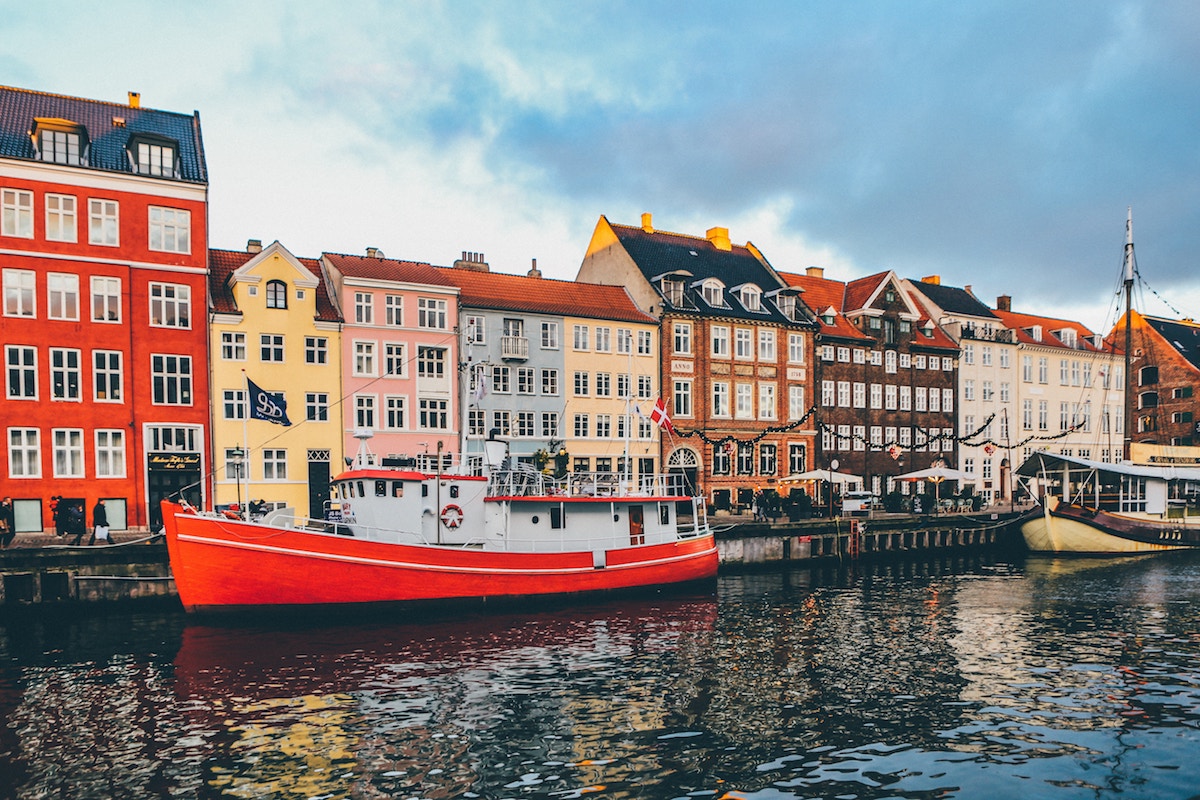 Aiming to become the world’s first carbon neutral city by 2025, Copenhagen is a leader in sustainable design and infrastructure.

Consistently ranked as one of Europe’s greenest cities, Copenhagen is home to more bikes than cars and the water in its harbour is so clean, locals often swim there in summer. The maritime city has been integrating green roofing into its urban developments since 2010, and this year will be switching all buses from diesel to electric.

With its sustainable solutions and high quality of life, it’s no wonder Denmark finished in second place in The World Happiness Report 2019. 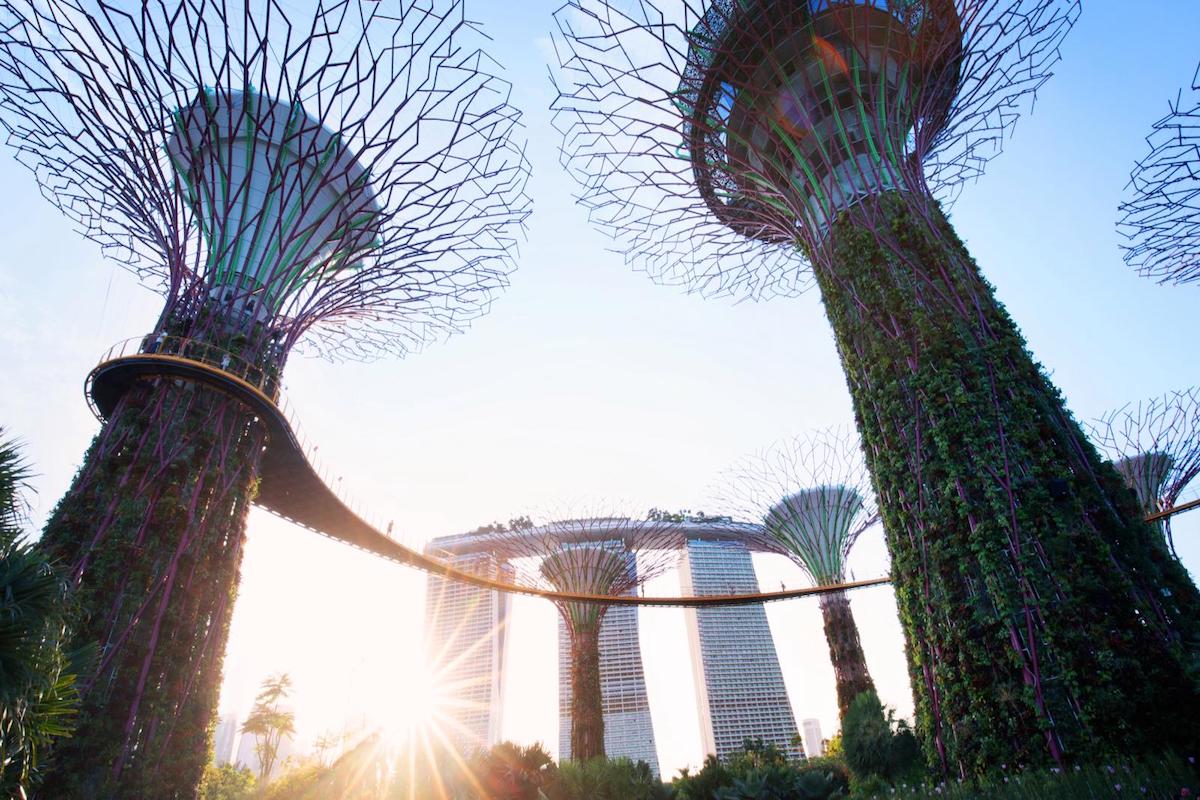 Home to more than 5.6 million people, the tiny island of Singapore is one of the world’s most densely populated countries. While the rest of Asia deals with some of the highest pollution levels on earth, Singapore is a pioneer of smart and sustainable solutions.

Since declaring its independence in 1965, the city-state has transformed into an urban oasis with about 47 per cent green cover. In fact, more than 80 per cent of Singaporeans are within a 10-minute walk of a park.

Today, up to 40 per cent of the Lion City’s water demand is met by NEWater, a process of purifying treated used water using advanced membrane technologies and UV disinfection. Singapore’s Public Utilities Board plans for NEWater and desalinated water to meet up to 85 per cent of Singapore’s water demand by 2060.

In 2010, Stockholm was the first-ever city to be designated European Green Capital by the EU Commission. The city aims to go fossil fuel free by 2040 and already, 83 per cent of its hotels are eco-certified and its airport is entirely carbon neutral.

Stockholm is today home to one of the world’s most famous eco-neighbourhoods, Hammarby Sjöstad. It was developed to support environmentally friendly housing and a greener lifestyle for residents – from solar panels, car sharing and composting to minimal noise pollution and more green spaces. 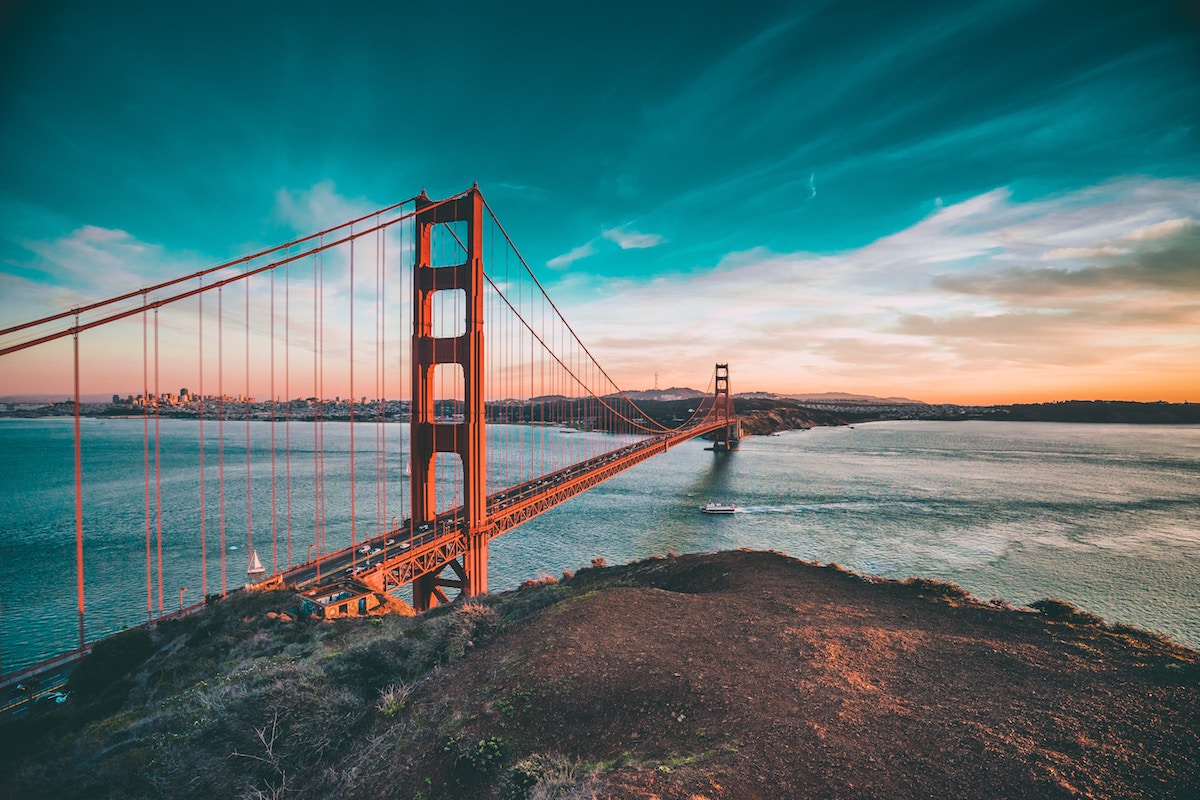 Sustainable practices are evident through the Bay Area city, which was the first in the US to ban the sale of plastic bags and plastic water bottles.

San Francisco currently diverts 80 per cent of its waste away from landfill and plans to increase this to 100 per cent by 2020. With a huge vegan dining scene – even among its finest restaurants – San Francisco also maximises fair trade and organic food purchases from local farms.

To protect the city’s popular outdoor parks and trails, more than half of its buses and light rails are zero emission, and the remainder will transition to hybrid diesel by the end of next year. 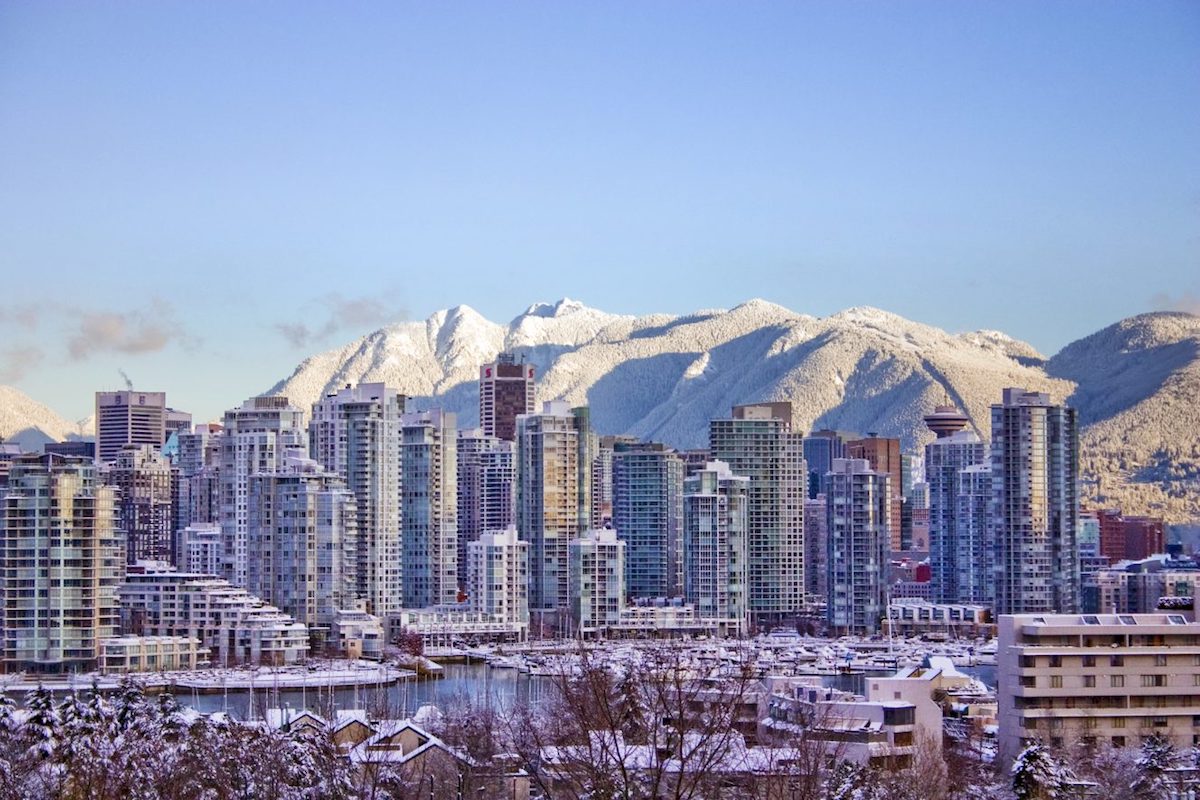 Boasting one of the lowest carbon emission levels of all North American cities, in 2015 Vancouver set a goal to become the greenest city in the world by 2020. Since 2006, the city has decreased its ecological footprint by 20 per cent and its city water usage by 25 per cent.

Vancouver strongly supports local food production through urban farming and farmers’ markets and is making a conscious effort to promote walking, cycling and public transit as the preferred transportation option for locals and visitors.

Looking forward, the city hopes to produce zero waste by 2040 and get 100 per cent of its energy from renewable sources by 2050.

For your next holiday, journey responsibly by checking into one of these luxurious eco-hotels.