Inside the grand unveiling of Chaumet with exclusive guests

A rose-infused luxury apartment with a glittering chandelier sets the scene for Chaumet’s exclusive store reveal. The French jeweller is steeped in heritage, which oozes from its diamond-encrusted and nature-inspired collection – Joséphine Aigrette. A rose-infused luxury apartment with a glittering chandelier, indulgent wall of diamond-encrusted tiaras and gold ceiling are the decadent features of Chaumet’s latest Parisian-style store.

Oozing with opulence, the French jewellery and gem specialist opened its doors to Joséphine’s Apartment – a charming space for the unveiling of the precious new Joséphine Aigrette collection in Melbourne, Australia.

Kate Waterhouse was among the exclusive guests invited to a world of glamour and fantasy more than two centuries after the iconic brand, which is synonymous with Cartier in Europe, was first born. 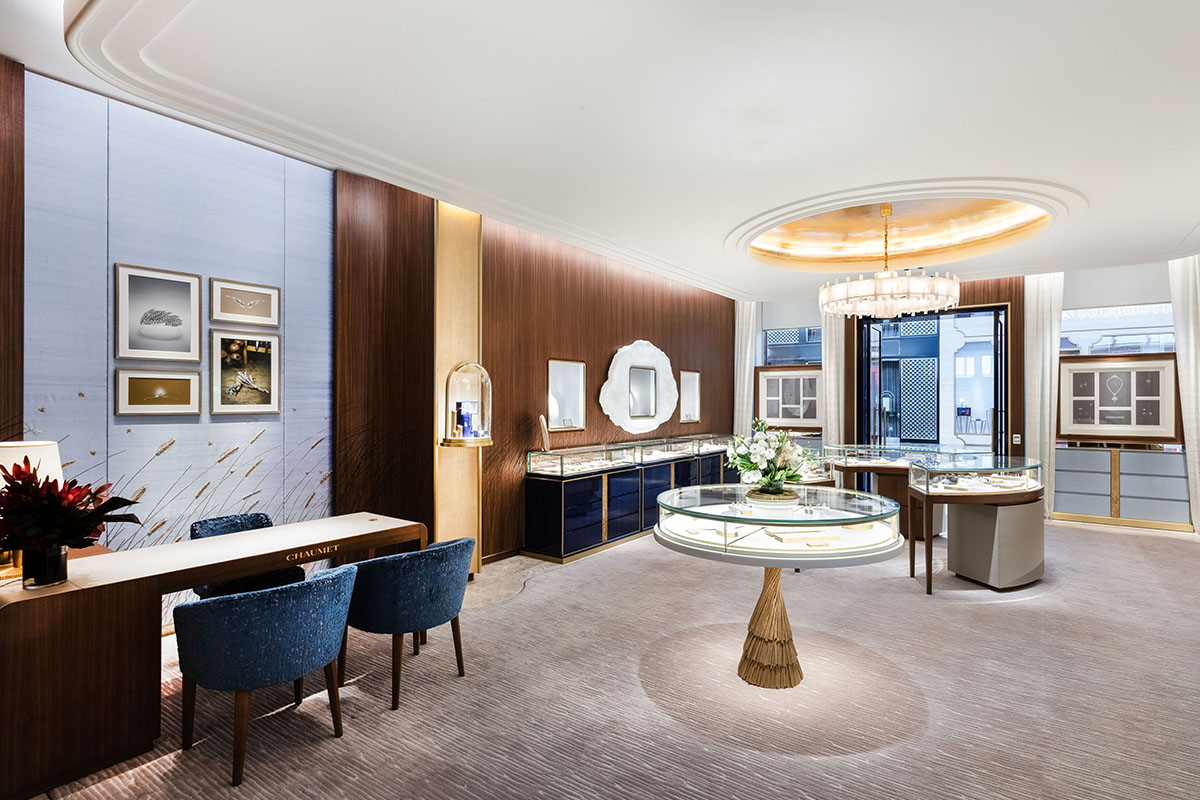 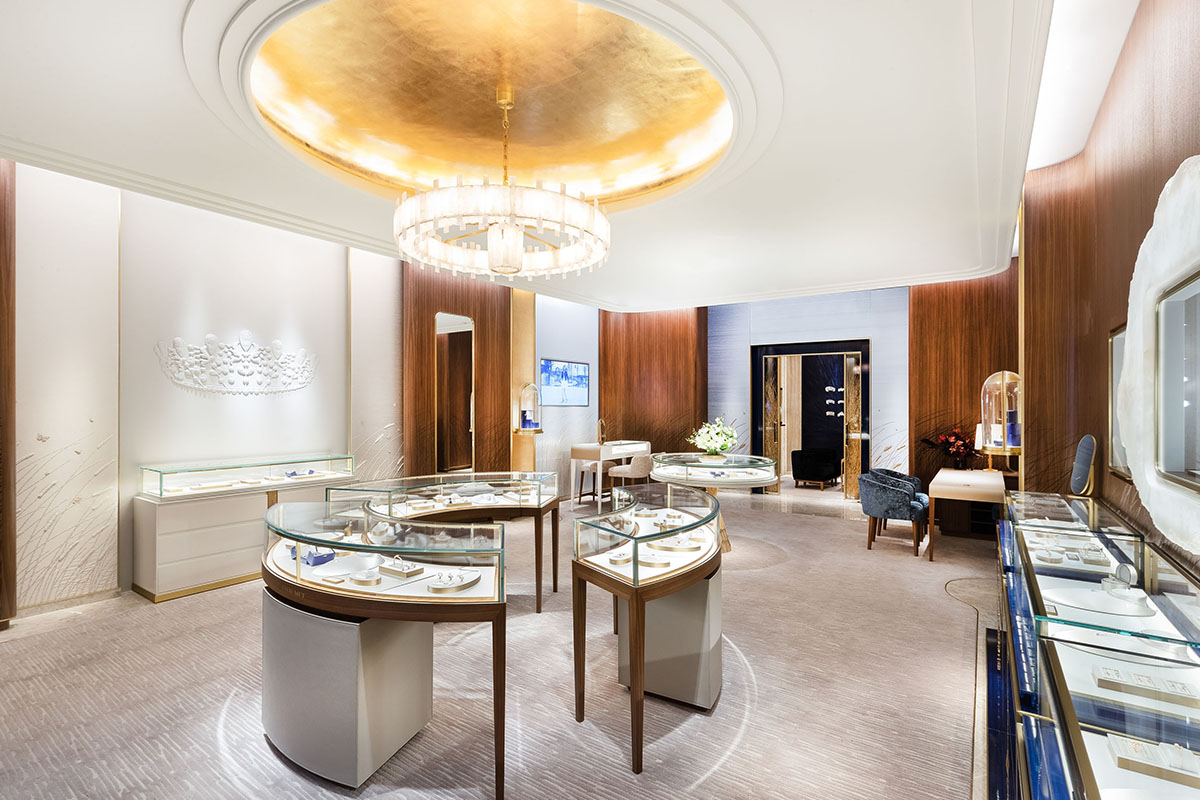 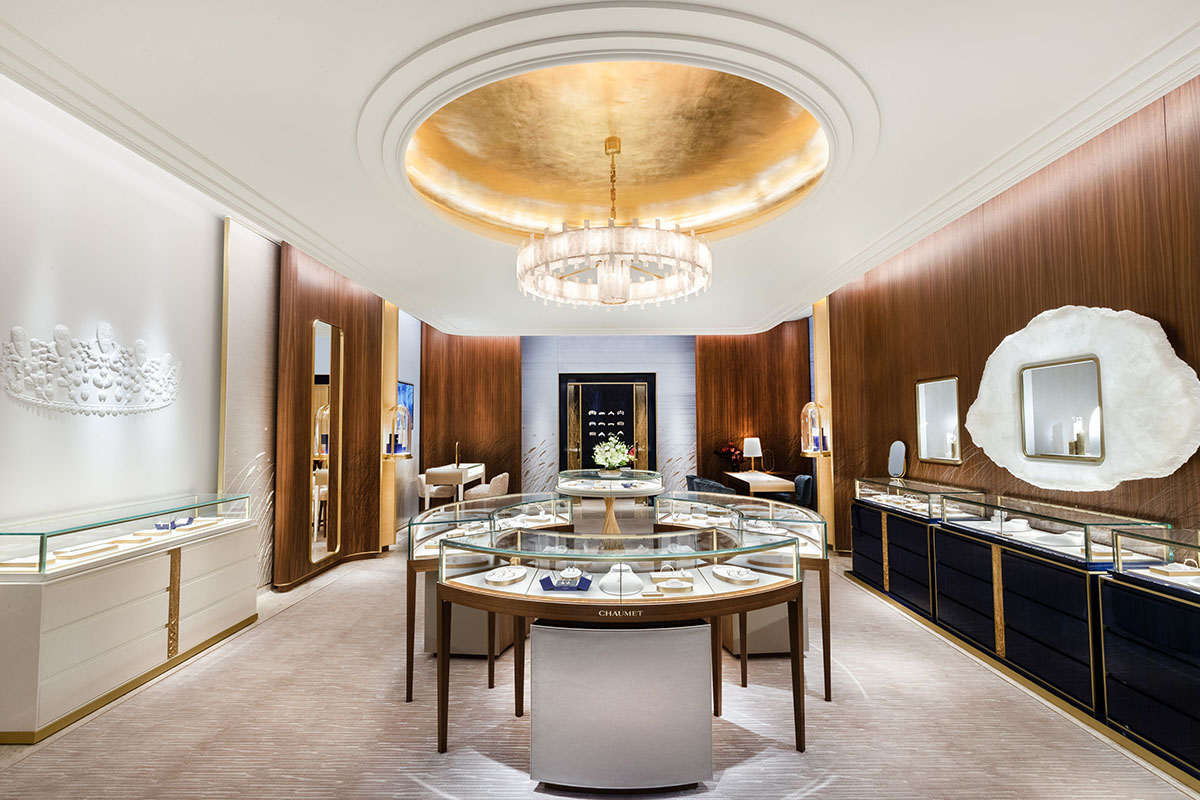 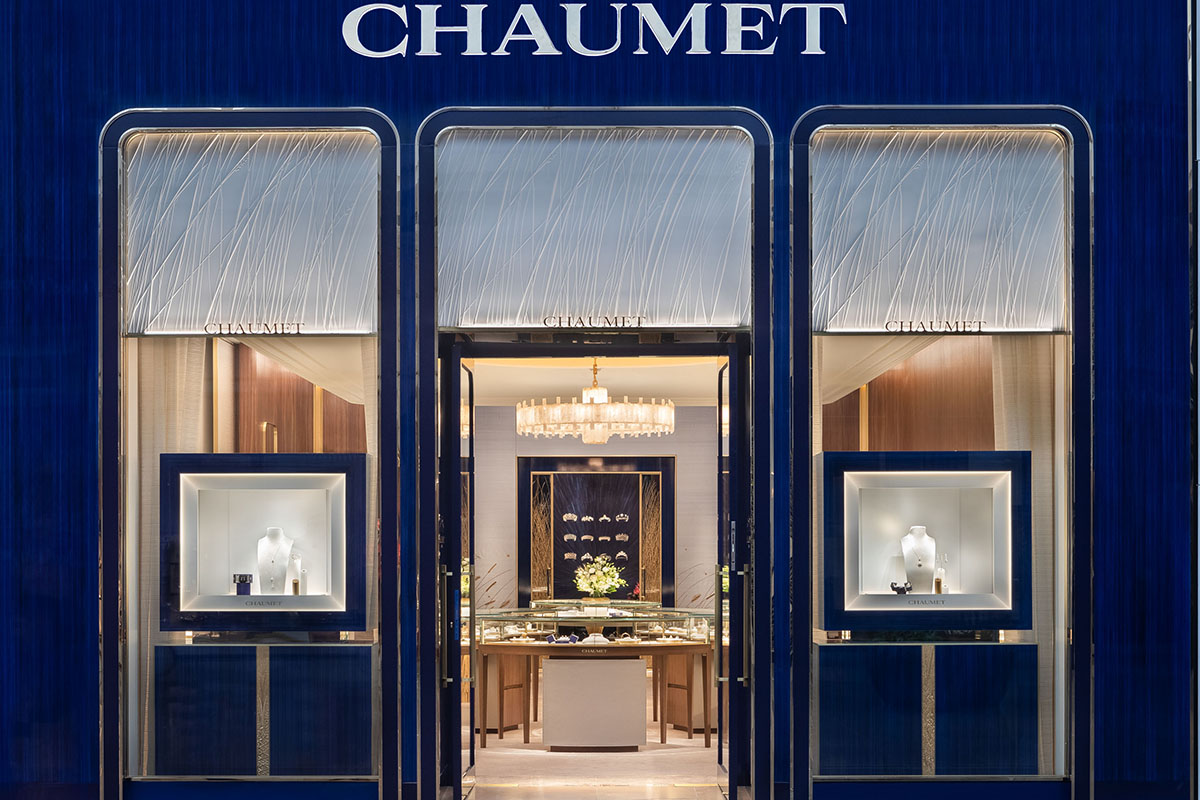 The luxe Chadstone store, nestled in the heart of the city’s fashion capital, was transformed into a Parisian-style oasis glistening with bold, feminine designs, floral arrangements and an eye-catching display of the heritage brand’s latest collection.

Contrasting delicate designs with flamboyant gems, the latest collection symbolises a modern-day Joséphine – the muse who inspired the enchanting pieces. As a prisoner of the French Revolution, the wife of Napoleon Bonaparte and the Empress of France, Joséphine created her own vision of elegance that continues to be mirrored in recent collections. The 18th-century aristocrat embodied freedom, eschewing traditional conventions and corsets, turning her dresses instead into living paintings, encrusted with pearls and diamonds. Oriental pearls assuaged Joséphine’s nostalgia for the sea and nature, something both wild and refined.

From amethyst to citrine and aquamarine to rhodolite garnet, the whimsical gemstones marry timelessly with diamonds and pearls that “whisper the story of an exceptional woman of yesterday to today”, according to Chaumet’s website.

The glistening collection unveiled at Australia’s second Chaumet store, following the opening of its Sydney store earlier this year, is steeped in history; for it is centuries since Chaumet became the official jeweller for Empress Joséphine at Place Vendôme.

The tiara specialist was founded by Marie-Étienne Nitot who underwent his apprenticeship with the crown jeweller to Queen Marie-Antionette, and created signature pieces including the Napoleon’s coronation crown. The brand now considered the epitome of luxury received a royal following in the 17th century from the likes of Queen Victoria of England – a powerful status that continues to thrive well into the 21st century.

Joséphine’s love for nature continues to live through the brand, and intricate designs of dragonflies, spiders and floral arrangements feature in modern collections.

The exclusive evening was introduced by Parisian gemmologists who demonstrated the mastery of historically precious procedures.