Equipped with wine cellars, cinemas, underground pools and impenetrable walls, the world’s top 1% are preparing to batten down the hatches, in style. 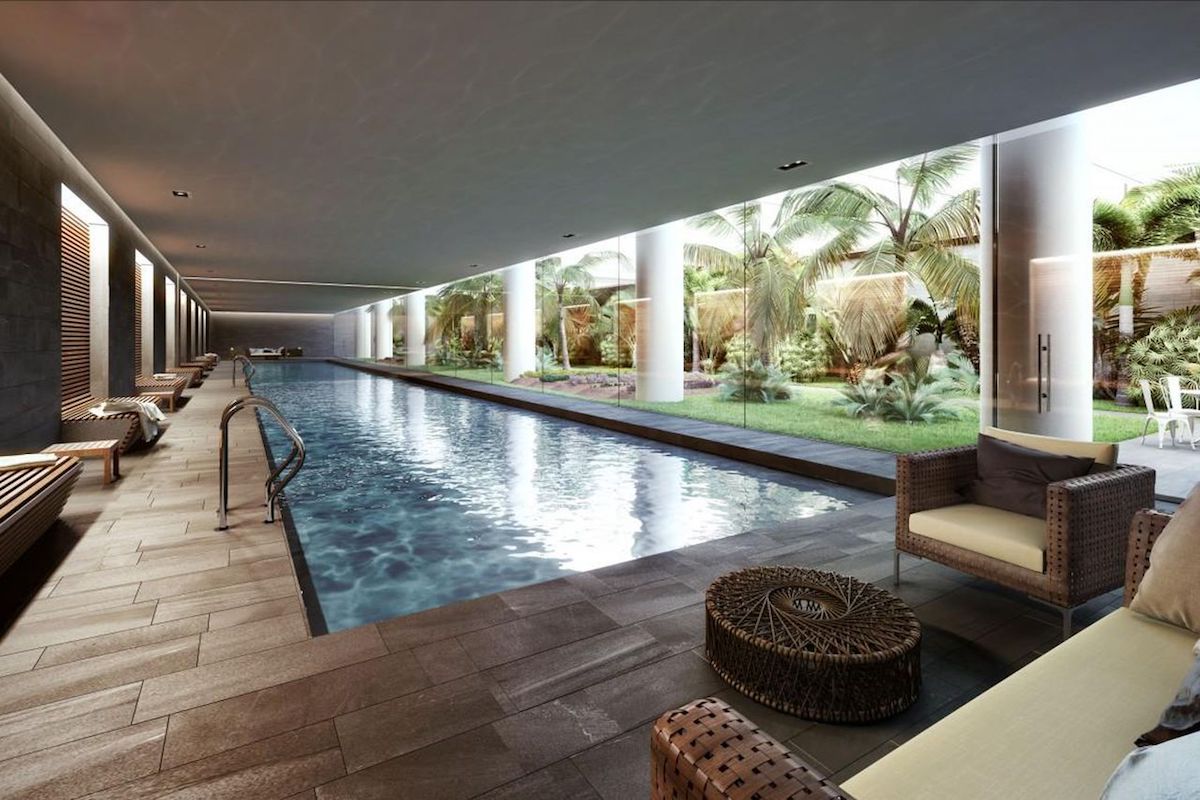 Following a lengthy period of political unrest and a series of increasingly intense weather events, the world’s billionaires are swapping their beachside mansions in favour of underground bunkers.

But these are no ordinary pads. Equipped with spas and swimming pools, cinemas, wine vaults and libraries, these five-star luxury bunkers are where the top 1% will live out Armageddon in style.

Already, paranoid Silicon Valley billionaires have invested in doomsday bunkers in New Zealand in the event of a natural disaster, stock market crash, Armageddon or worse.

Known for its inclusive regulations, remote location and neutral political status, the island nation has become a go-to spot for wealthy doomsday preppers.

“New Zealand is an enemy of no one,” says Gary Lynch, General Manager of US bunker specialist Rising S Co. “It’s not a nuclear target. It’s not a target for war. It’s a place where people seek refuge.”

Here’s a look at some other luxury disaster-proof bunkers:

The largest residential Apocalypse shelter on the planet, ‘The Oppidum’ is snuggled in a quiet valley in the Czech Republic. Construction began in 1984 during the Cold War and took a decade to complete.

From the luxury above-ground estate, residents can enter the shelter through a secret corridor that’s then sealed by a blast door in under a minute. 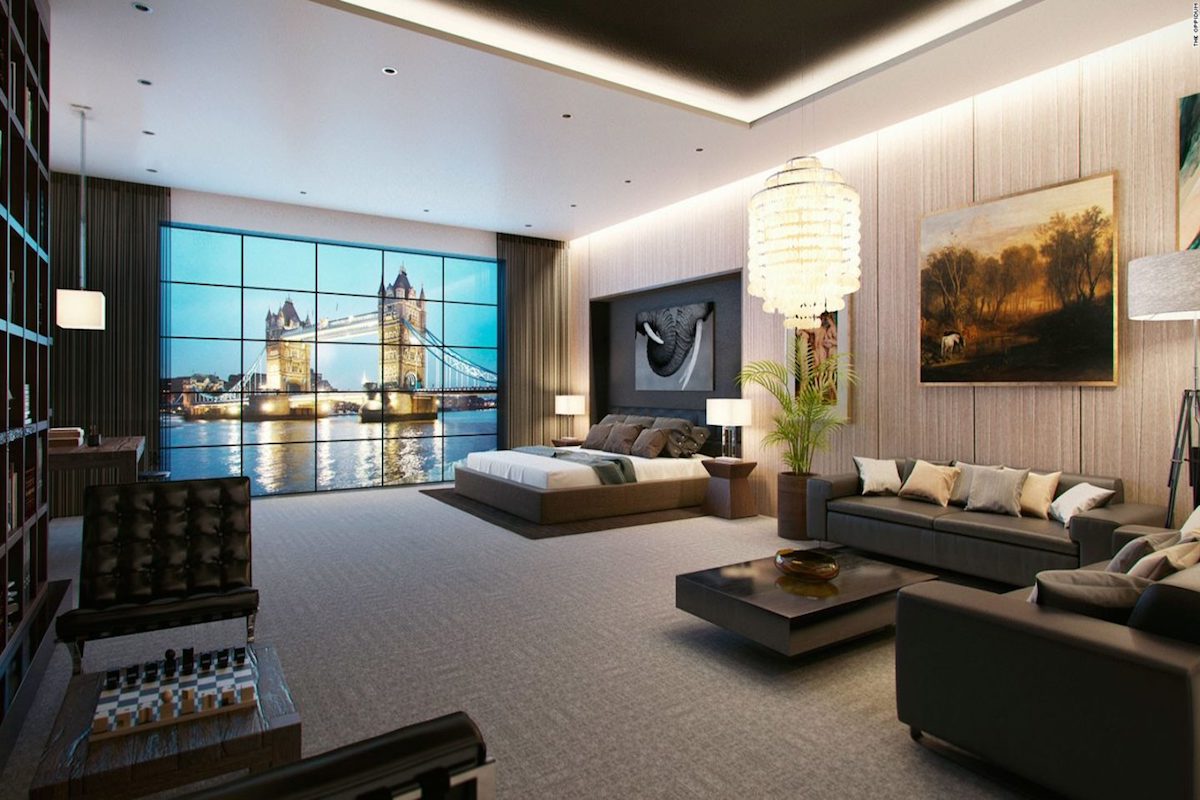 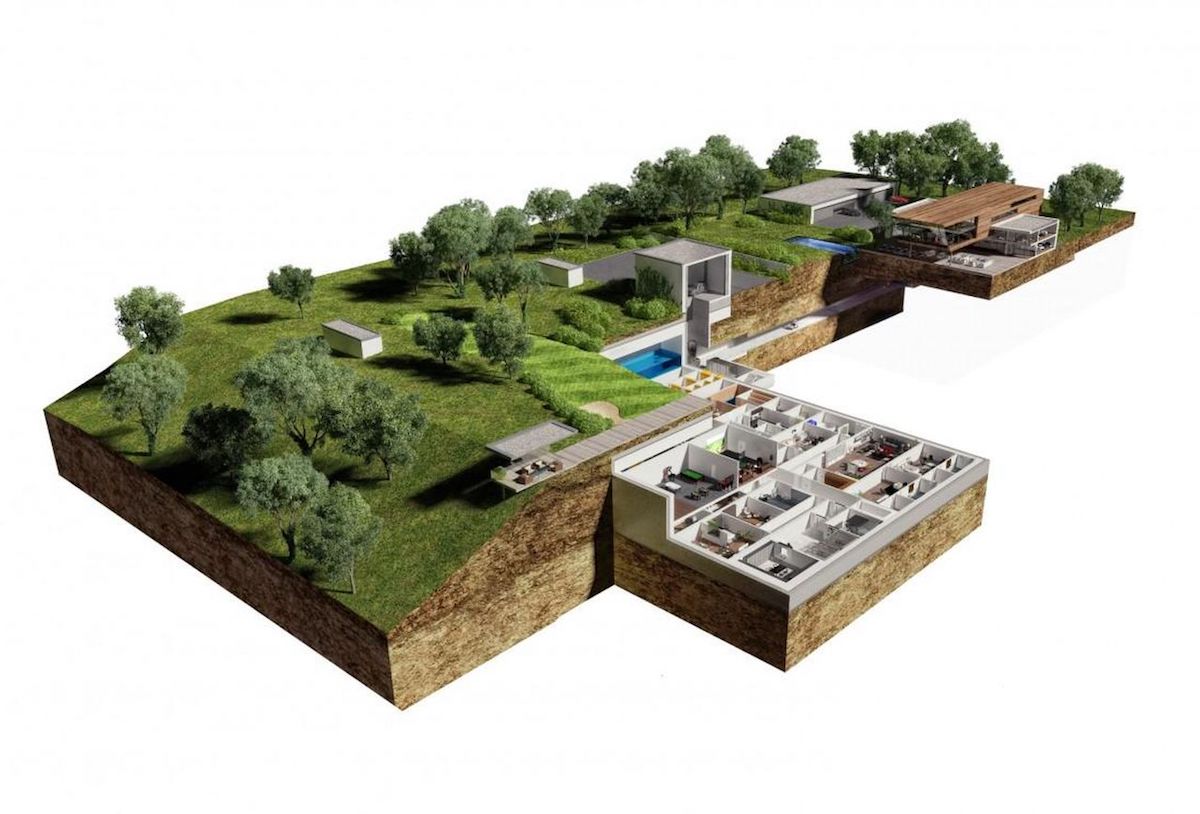 To keep guests entertained, there’s also a spa and swimming pool, cinema and conference room, library, and a garden with simulated natural light.

Designed to provide accommodation for up to 10 years, the bunker is equipped with bulk stocks of non-perishable food plus water, medical supplies and surgical facilities.

Surrounded by a high-security system, The Oppidum also features automated defence technology and a command centre to communicate both internally and with the outside world.

Located in hurricane-prone Miami and looking like something straight out of a James Bond movie, Casa Modena is hurricane-proof, bulletproof and able to endure a fire for up to four hours.

Located within the affluent suburban village of Pinecrest in Miami-Dade County, the 1,425-square-metre mansion is on the market for a whopping US$5.85 million.

With insulation made from pure hydraulic concrete and foam, the two-storey house is designed to withstand a Category 5 hurricane with sustained winds over 250km/h. 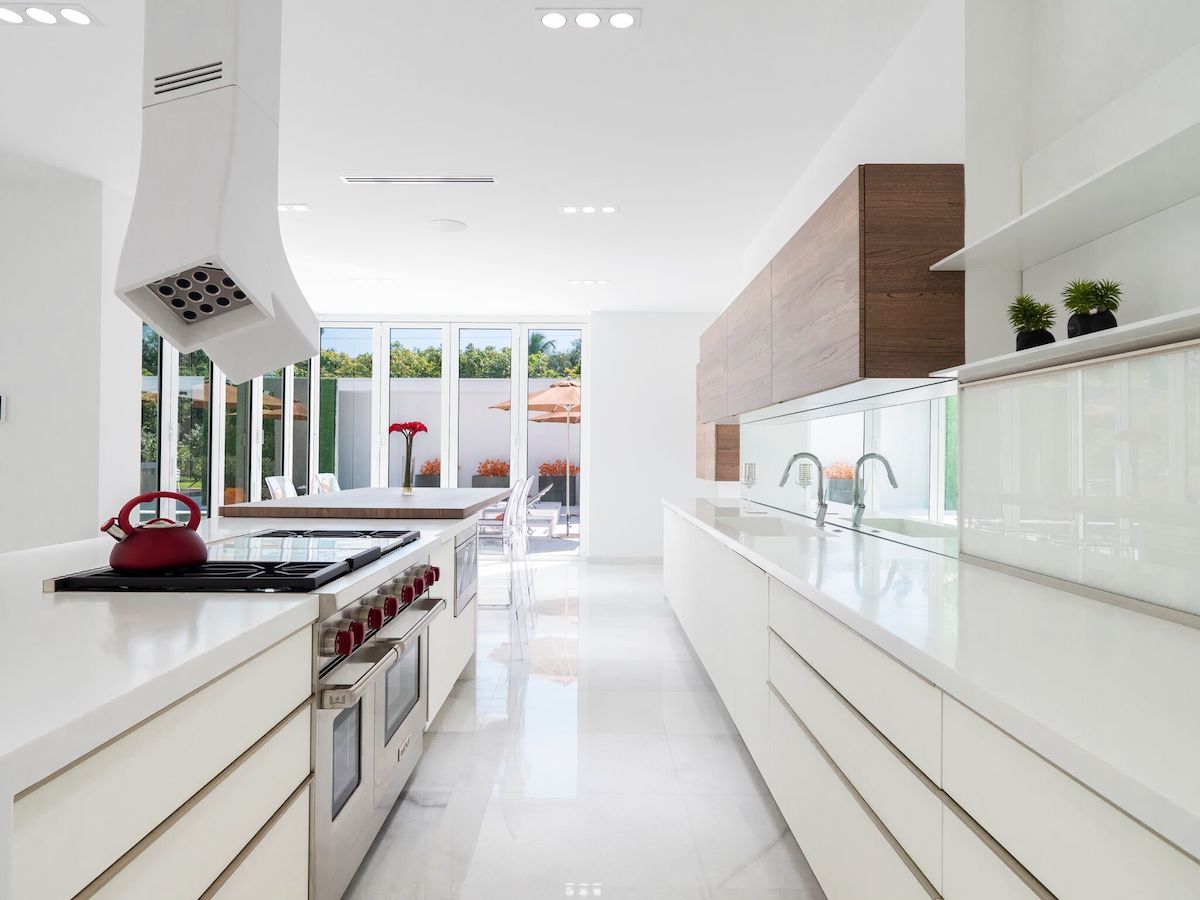 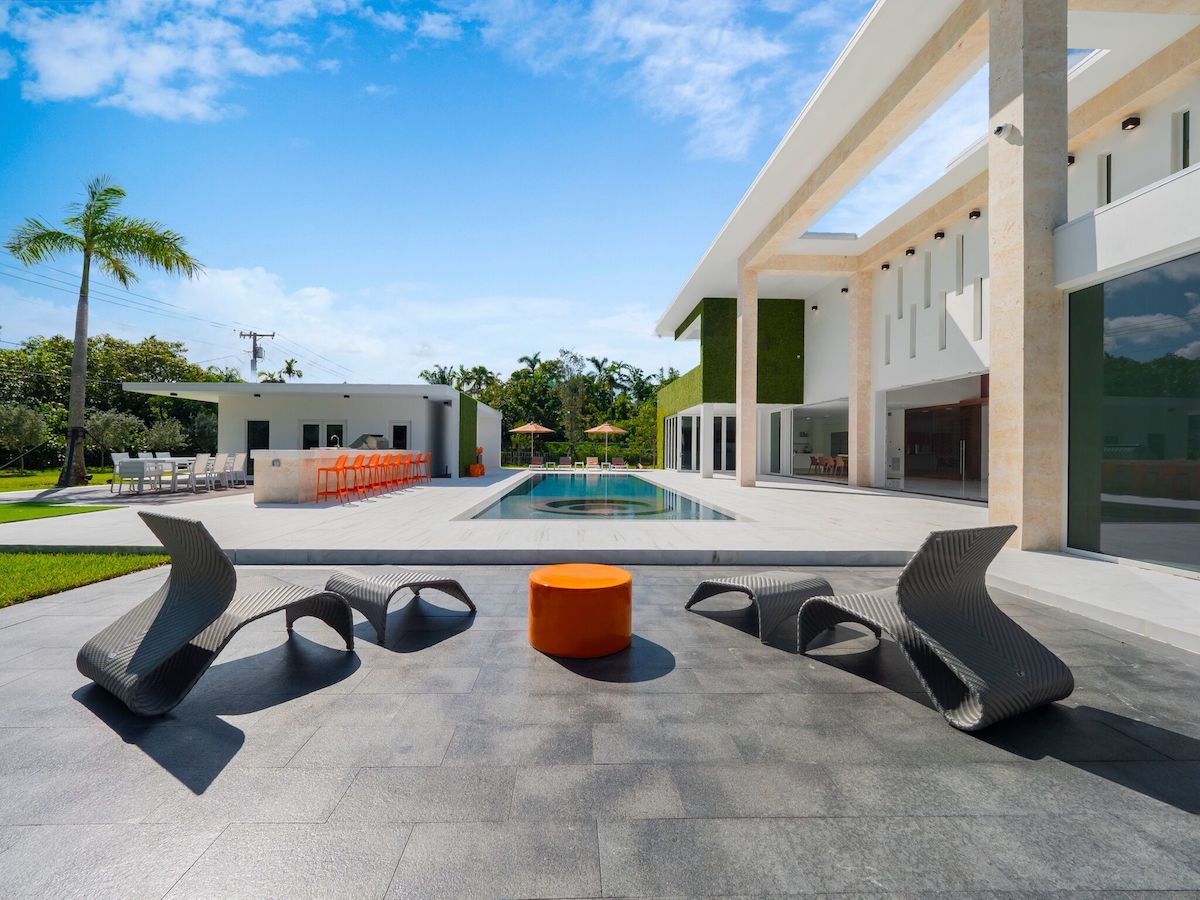 While the living plan may appear open and exposed, its windows are in fact made from NanaWall glass that’s resistant to both wind and rain.

With 1,400 square metres of living space, seven bedrooms, 8 bathrooms, a wine cellar and a heated infinity pool, the modern-day bunker has plenty of room to protect a billionaire’s inner circle in the event of a natural disaster.

Proving that you don’t have to sacrifice style for functionality, the US$200,000 kitchen and US$80,000 walk-in master closet were crafted by Italian designers Dada and Molteni&C, while the poolside guest cottage was designed by renowned Italian fashion house Armani.