The newly released camera draws on both the best of German technology and the most sublime Italian design. 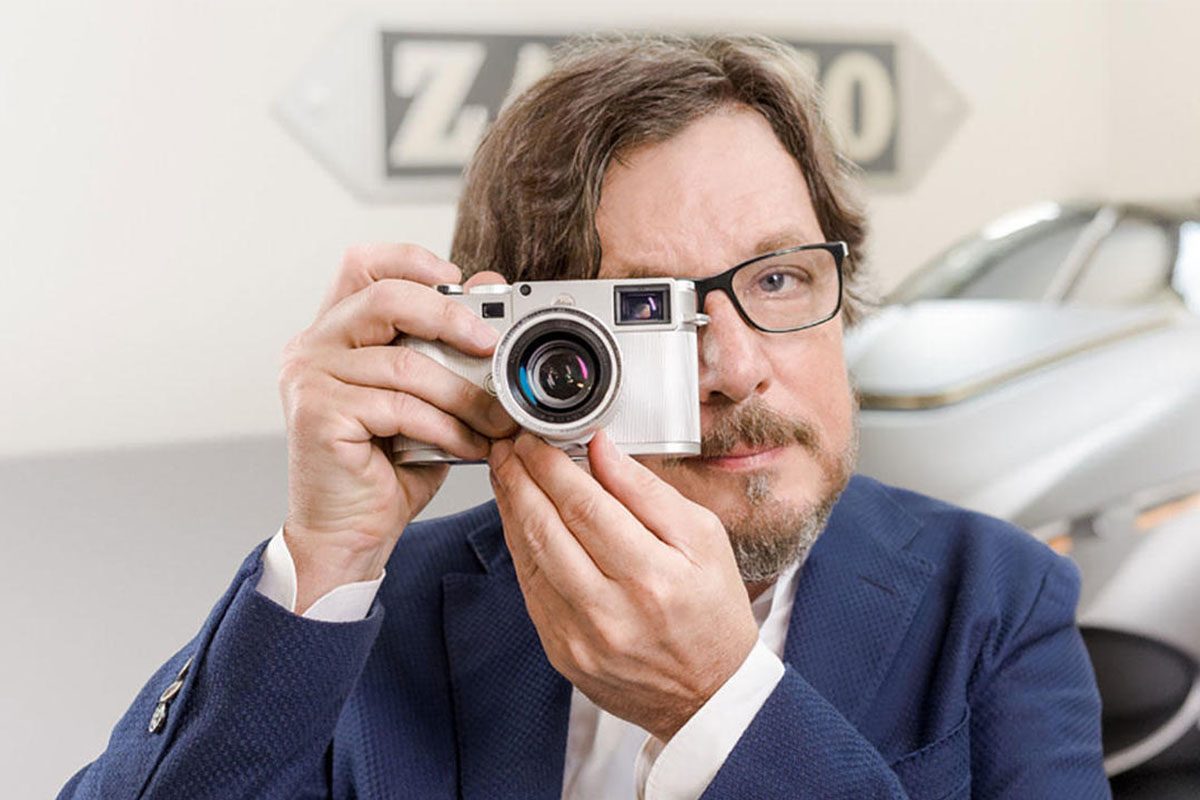 The new Leica M10 ‘Edition Zagato’ occupies a truly rarified position in the camera world as both an incredible aesthetic artefact and a very serious piece of professional photography equipment.

Strictly limited edition with just 250 pieces made, each with their own engraved serial number badge, it boasts a Summilux-M 35mm f/1.4 ASPH Lens. Leica uses incredibly sharp glass to create an aspheric lens, giving it the unique ASPH designation.

Personally designed by Zagato CEO Andrea Zagato, the camera has an unusual but instantly striking appearance with finely milled grooves in the sparkling aluminium bodyshell. The top deck, baseplate and outer casing have also been crafted from aluminium making for a much lighter M10 camera; this one weighs in 70 grams lighter than serial production M10 models.

Another intriguing design flourish is the focusing aid which is inspired by the double-bubble roofline synonymous with Zagato cars. Exquisite curves on the integrated handgrip are another feature which elevates it above the serial production model M10s and into something so beautiful it could be the subject of photographs as easily as the producer of them.

Zagato says photography has long been part of the DNA of the Milanese luxury carmaker.

“Without the possibilities offered by photography, we would never have had the invaluable pictures and the ability to reconstruct vehicle models, and would not be able to present our work from the last decades in such an impressive way,” he says. 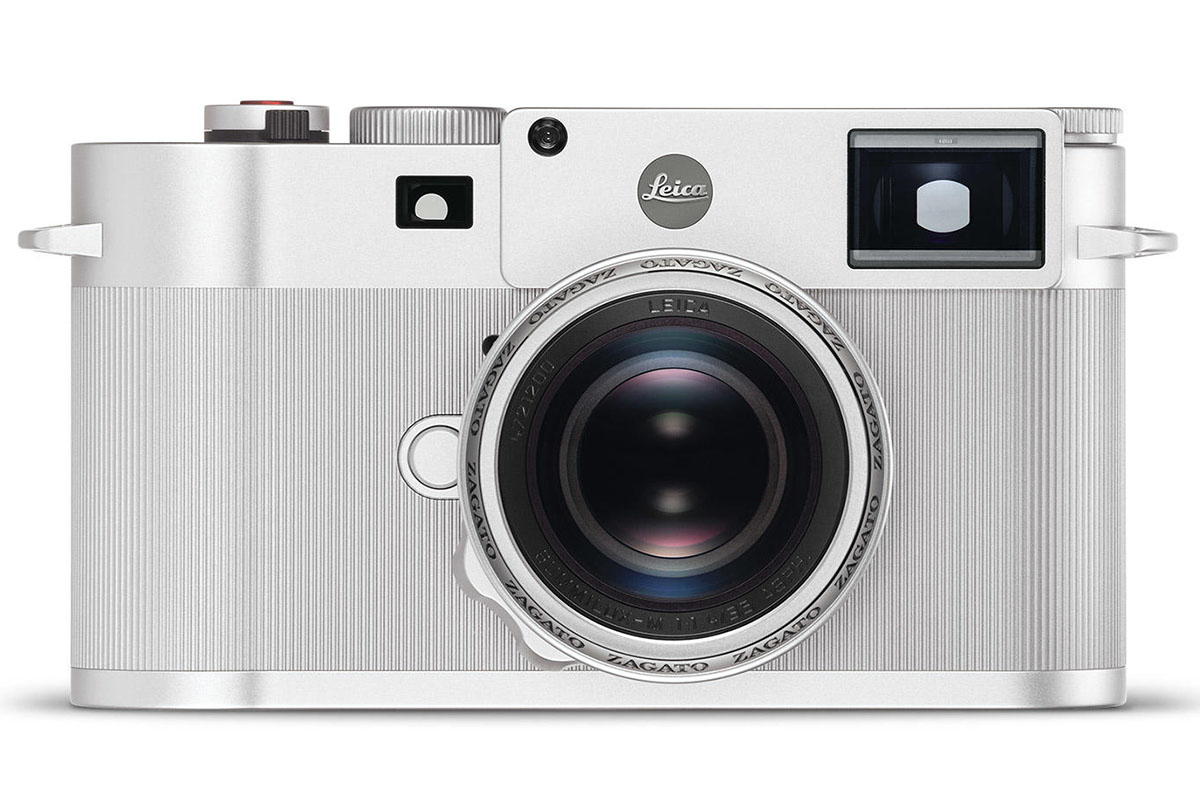 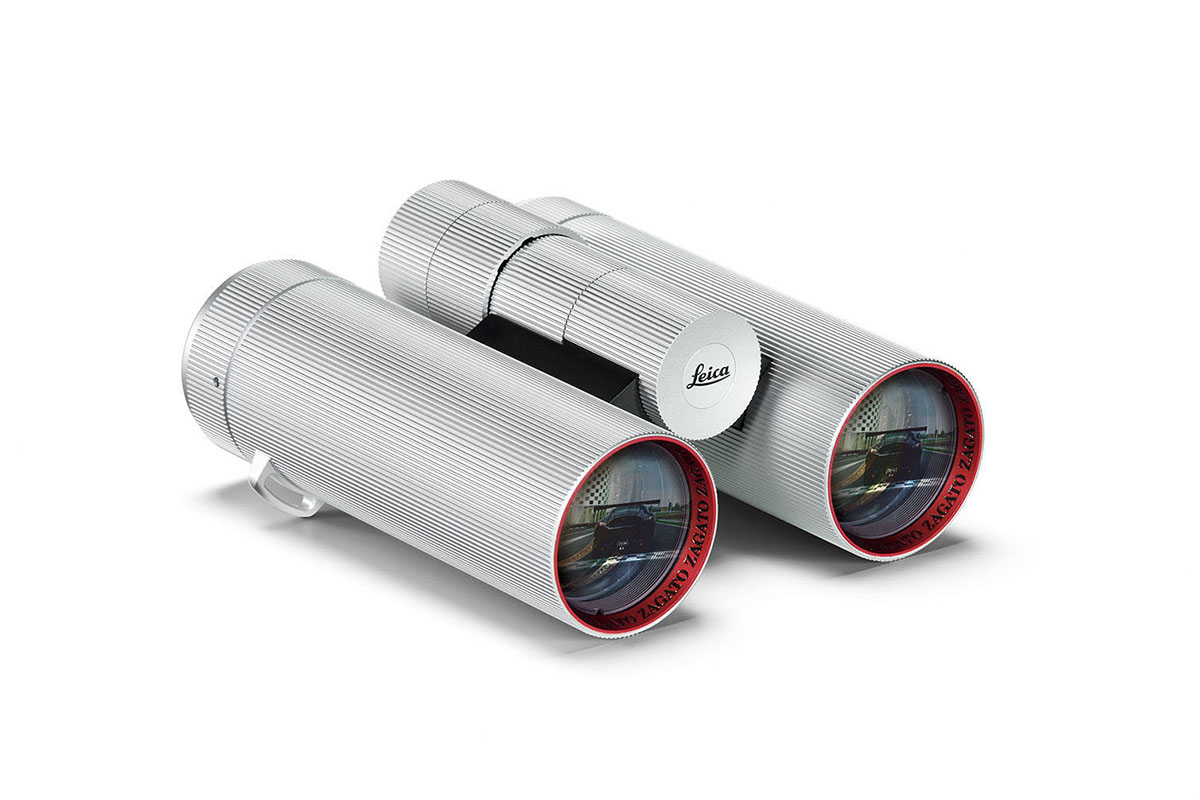 For its part, Leica says it has found an ideal collaborator in Zagato. “Founded a century ago, Zagato has been the creator of the most beautiful coachbuilt bodies in the history of automobile construction,” Leica says.

“The quintessential Italian brand is particularly well known for its innovative use of aluminium in automobile design and construction.”

The pair have collaborated before, releasing 1,000 pieces of the Leica Ultravid 8×32 ‘Edition Zagato’ binoculars in 2015.

Leica cameras offer serious photographers a range of high-end features that facilitate visionary work, including an amazing-looking fall off from the in-focus to out-of-focus regions which allows for vivid and artistically multidimensional photos.