Take a break: 10 books guaranteed to make you laugh out loud

If you’ve had a busy week or just need a good ol’ pick-me-up, lose yourself in one of these feel-good books. 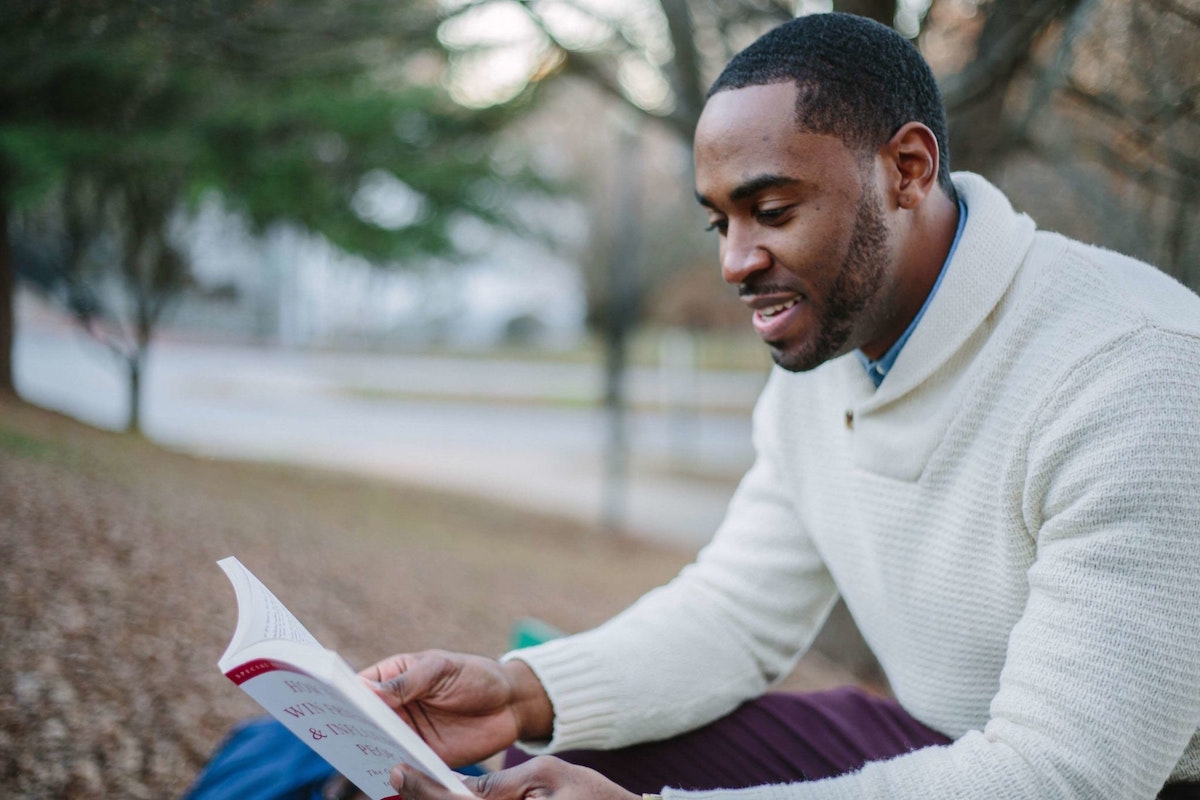 The world can be tough. With lives that seem increasingly busy, bogged down by responsibilities and obligations, a good book can be an escape, particularly one that lightens your mood.

Research shows that laughter can relieve built-up body tension and stress. So, it makes sense that when you need a little boost in spirit, you grab one of the 10 funniest books ever written.