These are the best countries in the world in 2019

For the third consecutive year, Switzerland has held on to its title as the world’s best country, according to a new ranking from US News and World Report. 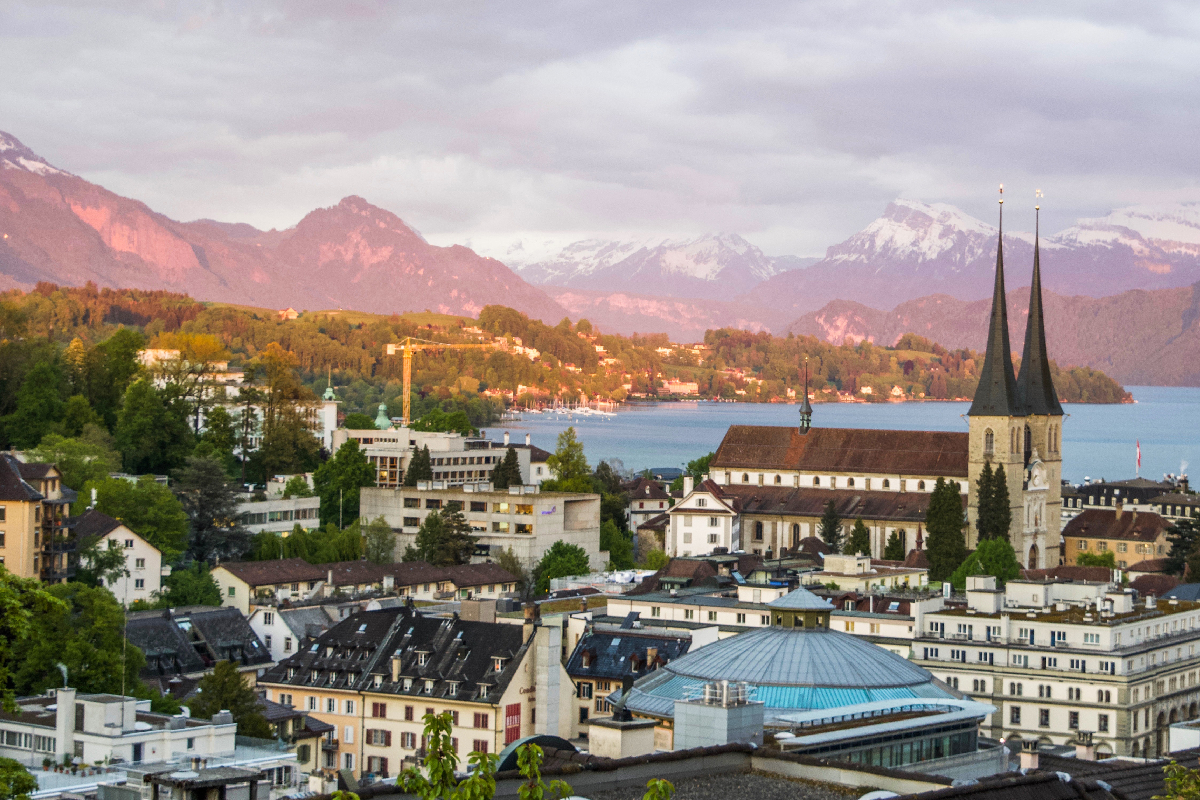 With the world’s every move scrutinised by a 24-hour news cycle, any country wanting to improve its image must consistently demonstrate its economic, industrial, social and political worth.

Seeking to examine a nation’s worth beyond hard metrics alone, US News & World Report’s fourth annual ‘2019 Best Countries’ rankings surveyed more than 20,000 global citizens to gauge their perceptions of 80 nations.

The study, developed by BAV Group and The Wharton School at the University of Pennsylvania, asked participants to score each country out of 10 based on 65 attributes that contribute to its success on the global stage.

Compared with 2018, the 2019 list remains largely unchanged except for newcomer Norway, which rose to number nine, from 12 last year, and bumped the Netherlands down to 11th place.

While the US held its number eight spot and topped the list as the most powerful country in the world, China’s progression in recent decades has been reflected in its rise from 20th to 16th place this year. 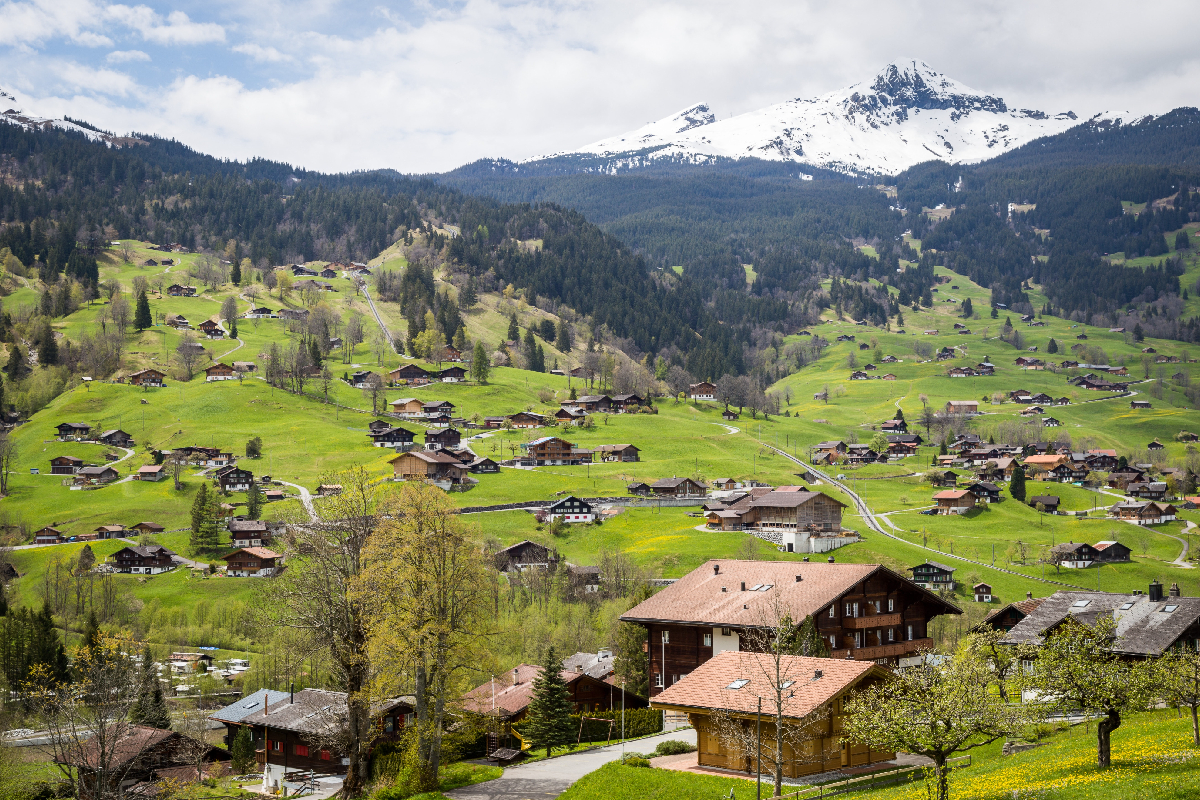 Proving its worth far beyond chocolate, fondue and high-end watches, neutral Switzerland has yet again landed at the top of the Best Countries list.

While the picturesque mountain country didn’t score a perfect 10 in any one area, it received some of the highest scores in human rights (9.7), quality of life (9.2), business opportunities (9.1) and entrepreneurship (8.9).

One of the wealthiest nations on earth, Switzerland’s economy is powered by its robust manufacturing and financial services sectors. Strengthened by an excellent public education system, Swiss citizens have won more Nobel Prizes and registered more patents per capita than most other countries. 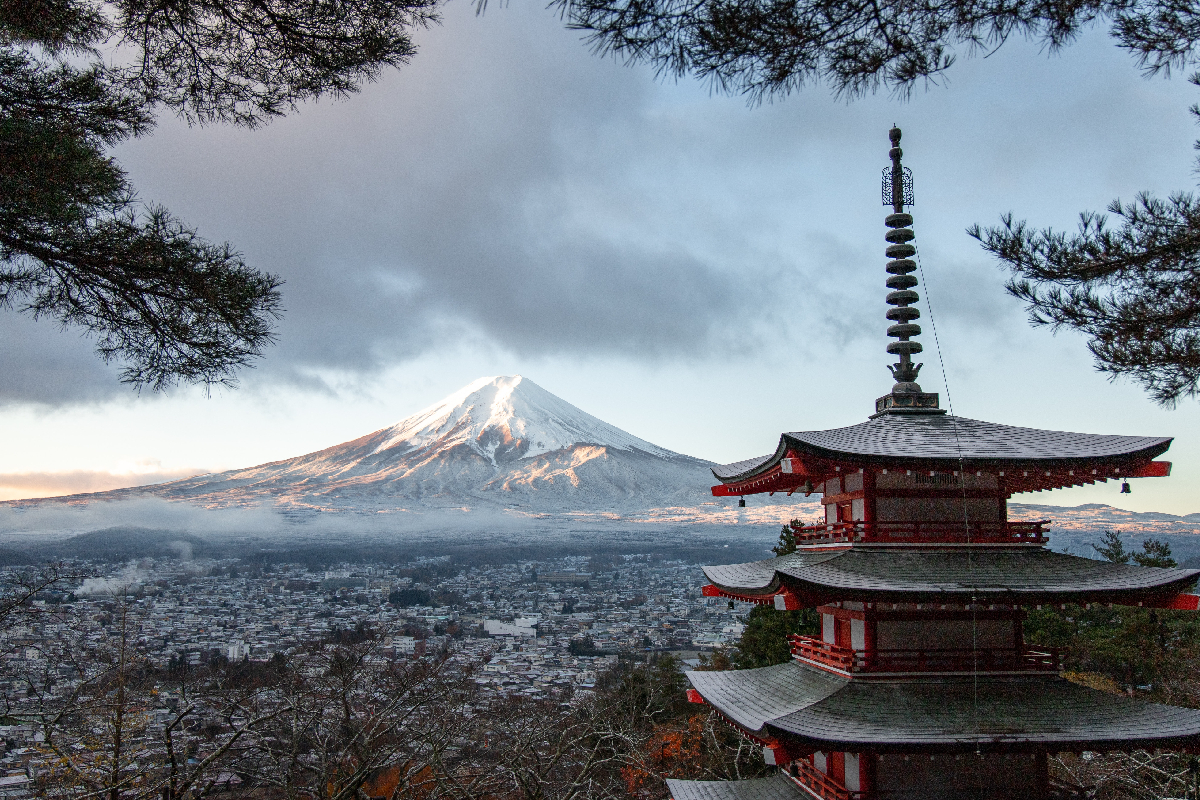 Rising from fifth place in 2018 to second this year, Japan is perceived to be one of the most forward-looking countries and received top scores for technology, electronics and entrepreneurship.

Blending ancient traditions with modern Western influences, Japan is known for its distinctive food, history and cultural attractions, which include everything from tea ceremonies and calligraphy to sumo wrestling.

Fuelled by an educated, skilled labour force, the country is one of the largest producers of motor vehicles, electronics and steel, and is home to more than a dozen UNESCO World Heritage sites. 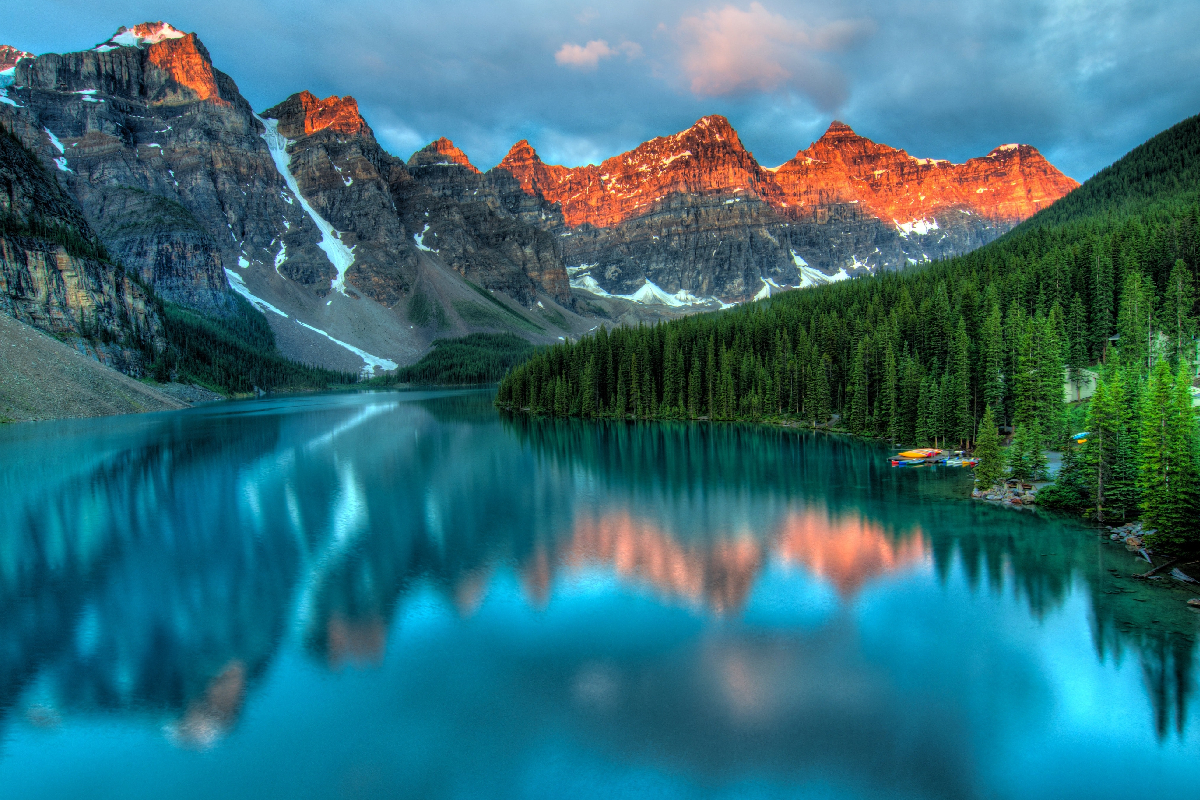 The second-largest country on earth after Russia, Canada is both an economically and politically stable country and the only one to receive a 10/10 for quality of life in this year’s survey.

With a reputation for being proud, welcoming and outdoorsy, Canadians benefit from free health care and one of the best public education systems in the world. A high-tech industrial society, Canada is rich in natural resources and is a strong exporter of energy, food and minerals. 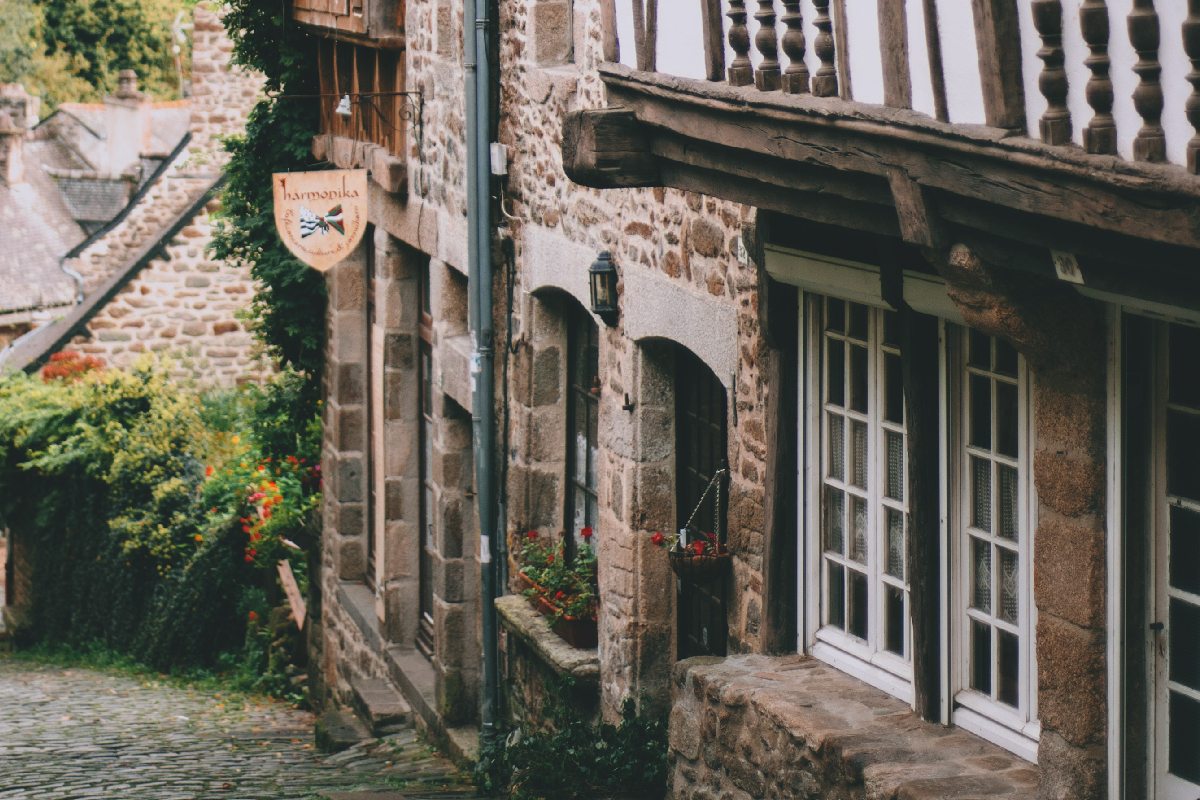 The leading importer and exporter is powered by its services industry, and was revealed as the most trustworthy nation for goods and services including motor vehicles, health care and pharmaceuticals.

A high-tech hub set apart by its efficient infrastructure, Germany’s open-market capitalist approach has helped it develop one of the strongest economies in the world while also guaranteeing a high quality of life. 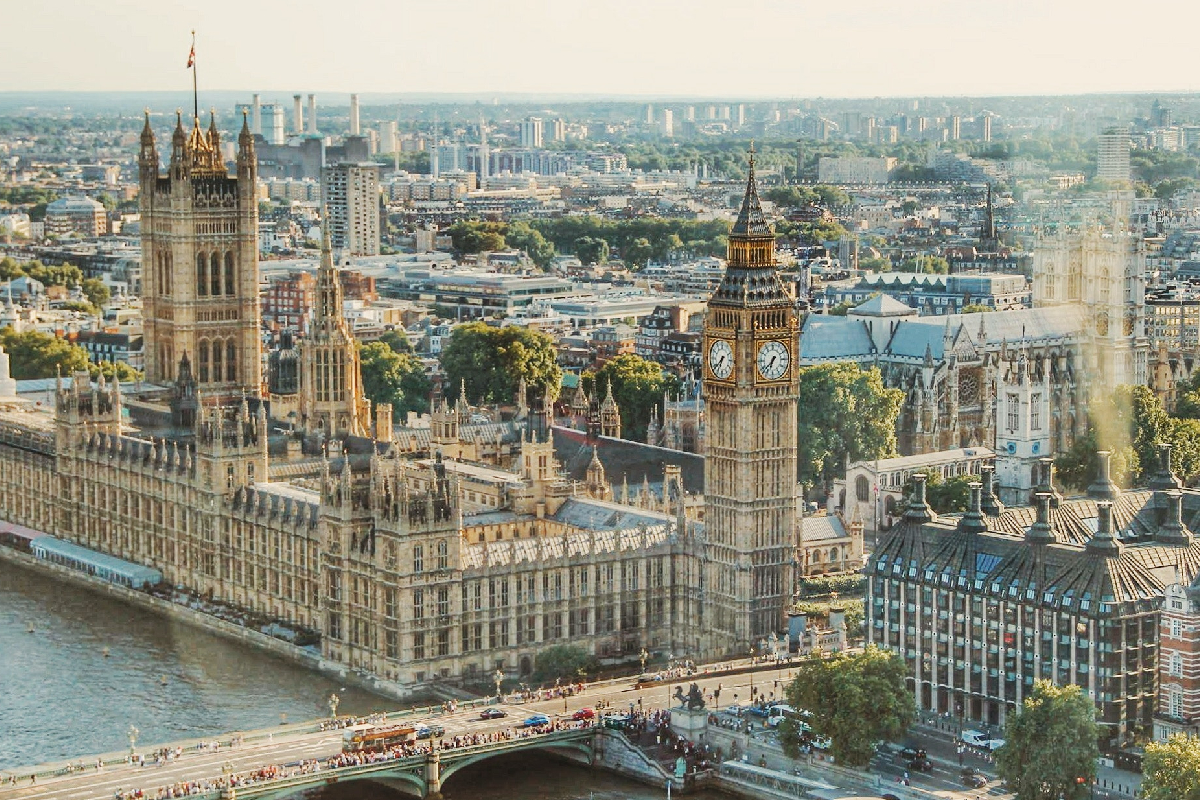 Despite the unrest around Brexit, the UK’s entrepreneurial spirit and well-rounded global influence remains steady. The country ranked in the top five for power, entrepreneurship and cultural influence, and finished first for its top-rate education system.

Its capital, London remains a major international financial centre and one of the most popular destinations on earth. The UK has strong alliances with the rest of the world and its national economic growth is largely driven by its banking and tourism service industries, among others.

Looking for more 2019 travel inspiration? We discover the 19 destinations trending on Airbnb this year – from New Zealand to Scotland and everything in between.