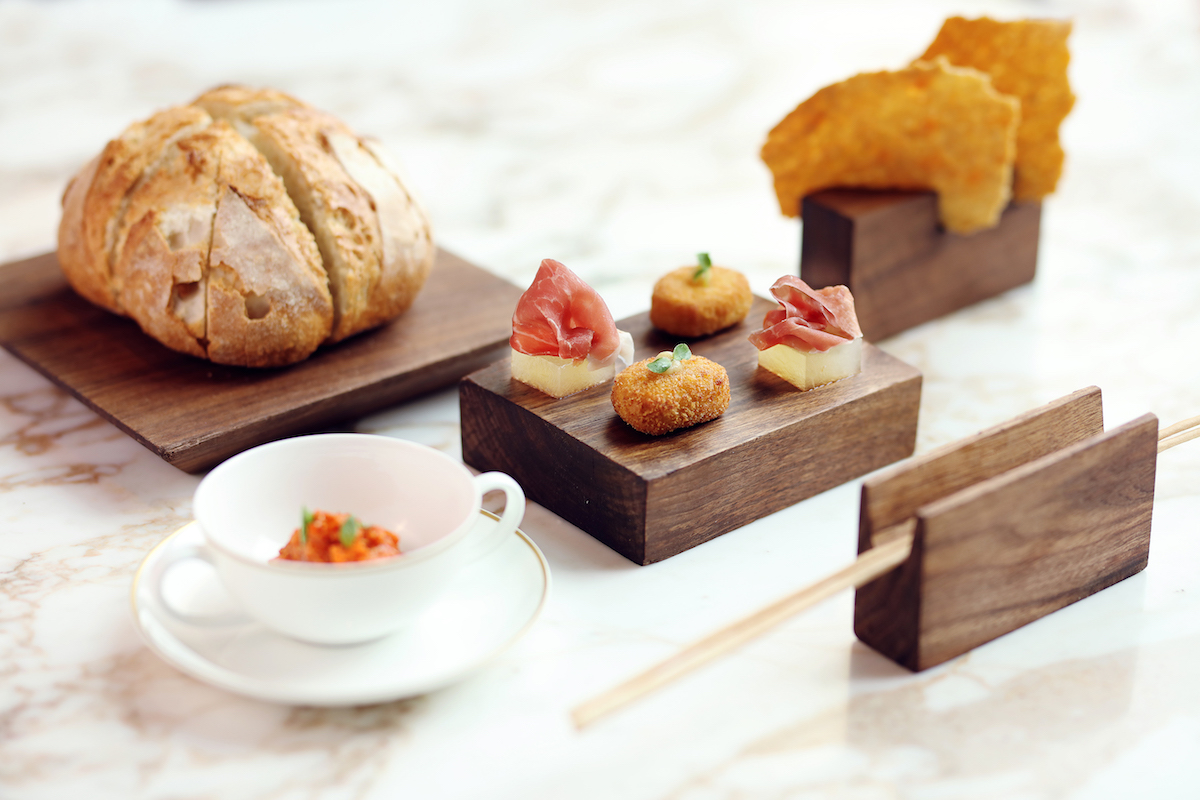 For a model of how to holiday in style, look to the well-to-do young men of 17th and 18th century Europe. Upon coming of age at 21, it was customary for them to take a long trip around the continent that could last up to three years.

Famously known as the Grand Tour, these trips were about getting immersed in foreign cultures, learning new languages and admiring ancient ruins and art. There were a few ‘must go’ destinations on the circuit; given the significance of Roman art and culture, Italy was, unsurprisingly, one of them.

Italy as it was experienced on the Grand Tour is the inspiration behind the eponymous limited-time menu launched by Bulgari Hotels and Resorts.

Designed by Chef Niko Romito of three-Michelin-starred restaurant Reale for Bulgari Hotels’ Il Ristorante, it was first introduced at the property’s Beijing outpost in March and has just been made available at the hotel’s Shanghai location. The rest of the year will see the menu ‘travelling’ to Dubai and Milan.

Once in Italy, the jetsetters of the 17th and 18th centuries had a few favourite cities – Venice, Florence, Bologna, Rome, Naples and Palermo. Traditional dishes from these cities are thus the starting point for Chef Romito in the creation of this new menu, which will take diners on a gastronomic grand tour of Italy in a single meal.

Naples and Florence are represented in the antipastos with Mozzarella in carrozza and Prosciutto e melone. The former is a well-known Neapolitan dish, so named because the mozzarella is eaten between two slices of round bread that resemble the wheels of a carriage, or carrozza. The latter is a Florentine starter of prosciutto ham served with melon slices, a refreshing combination popular in summer.

Next up on this culinary trip around Italy are Venice, Bologna and Rome. From the first, there’s Gamberi in saor, a delicacy featuring prawns in a sweet and sour sauce of raisins, vinegar and onions.

Hailing from Bologna is Tortellini alla bolognese, traditional handmade pasta parcels served in a cream and sage sauce. And from the capital city, Rome, is the moreish Costine di agnello alla scottadito, or grilled lamb cutlets.

To end, diners are taken to Palermo with cassata, a sponge cake layered with ricotta cheese and candied fruit. 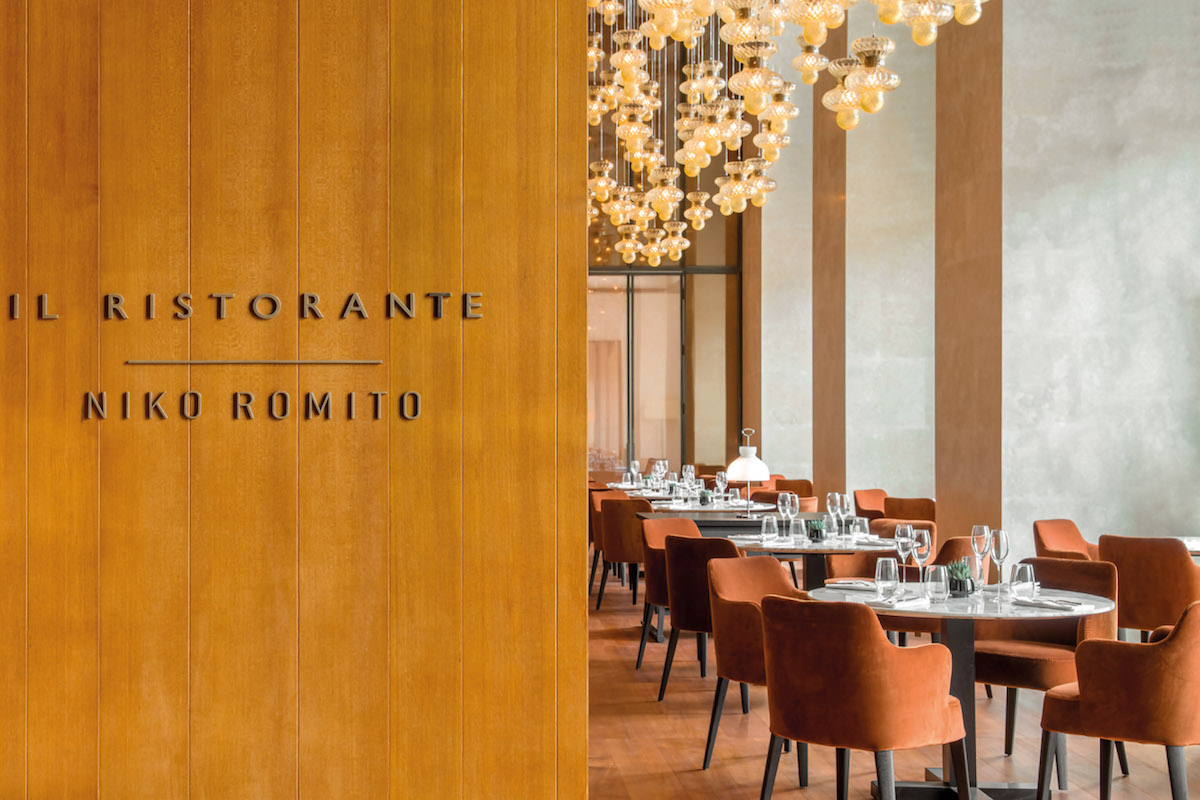 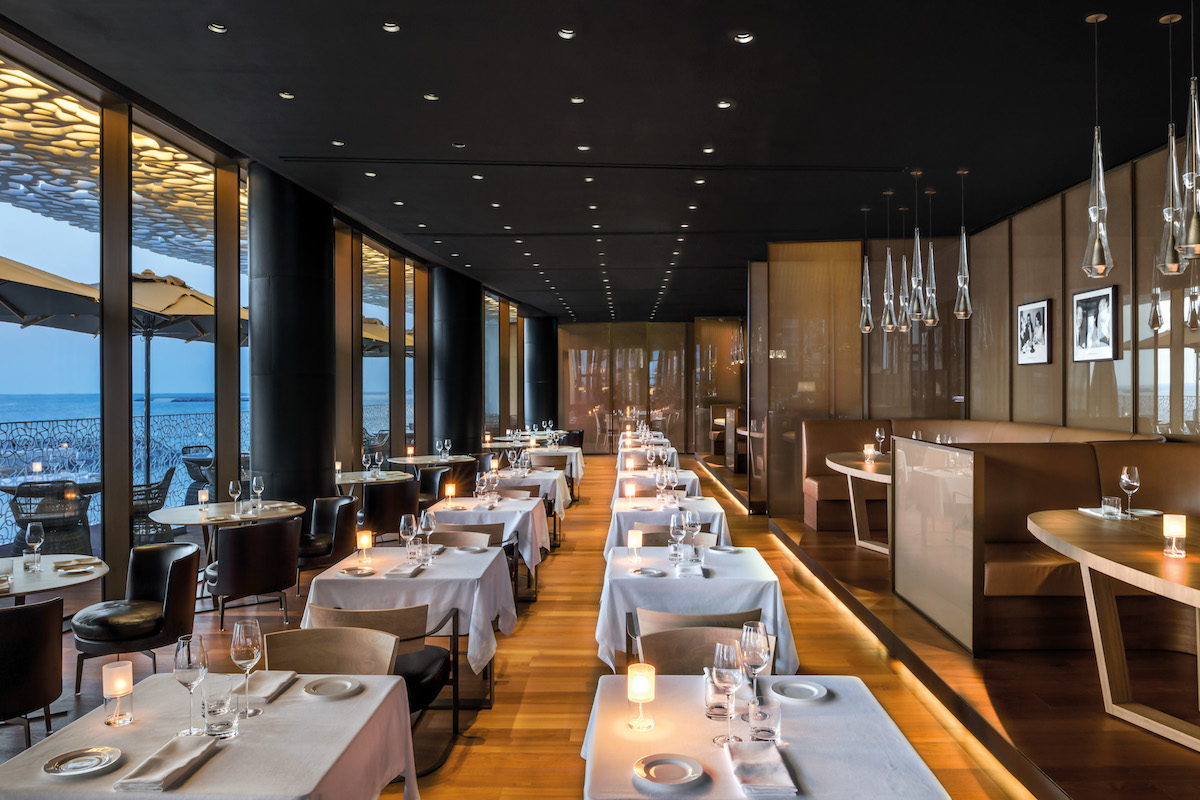 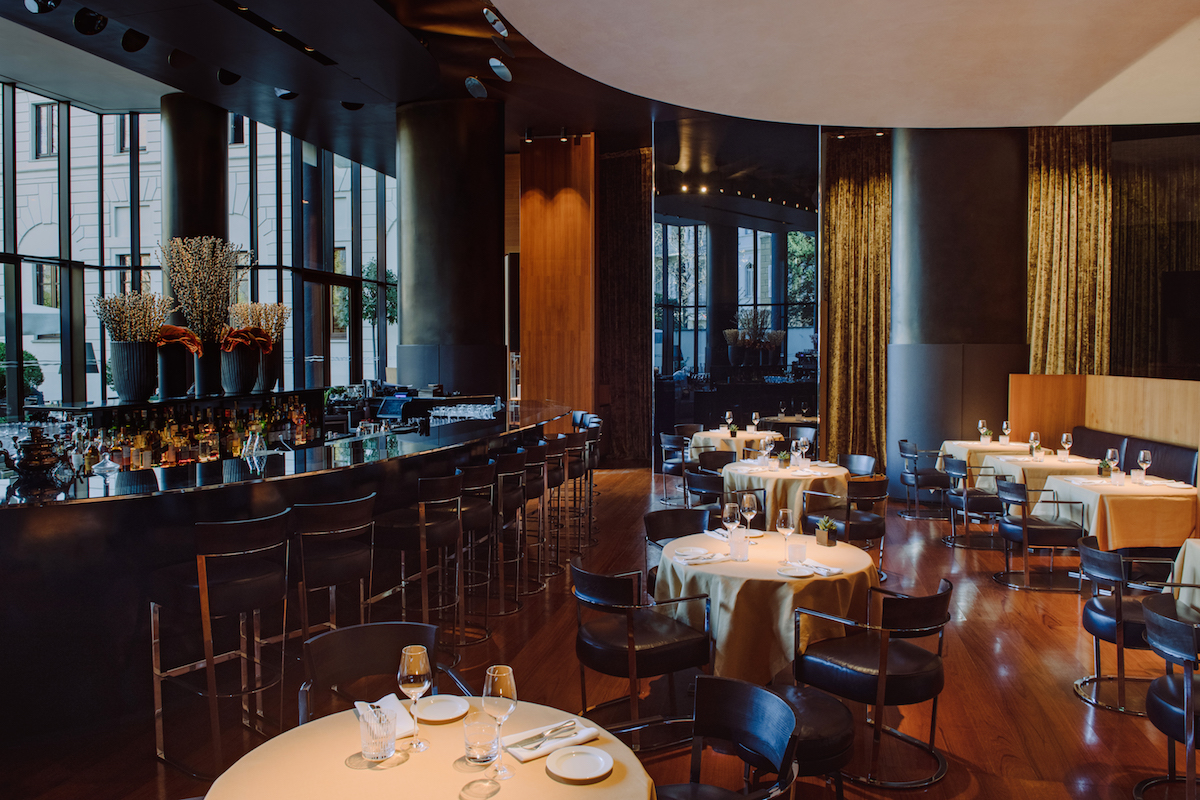 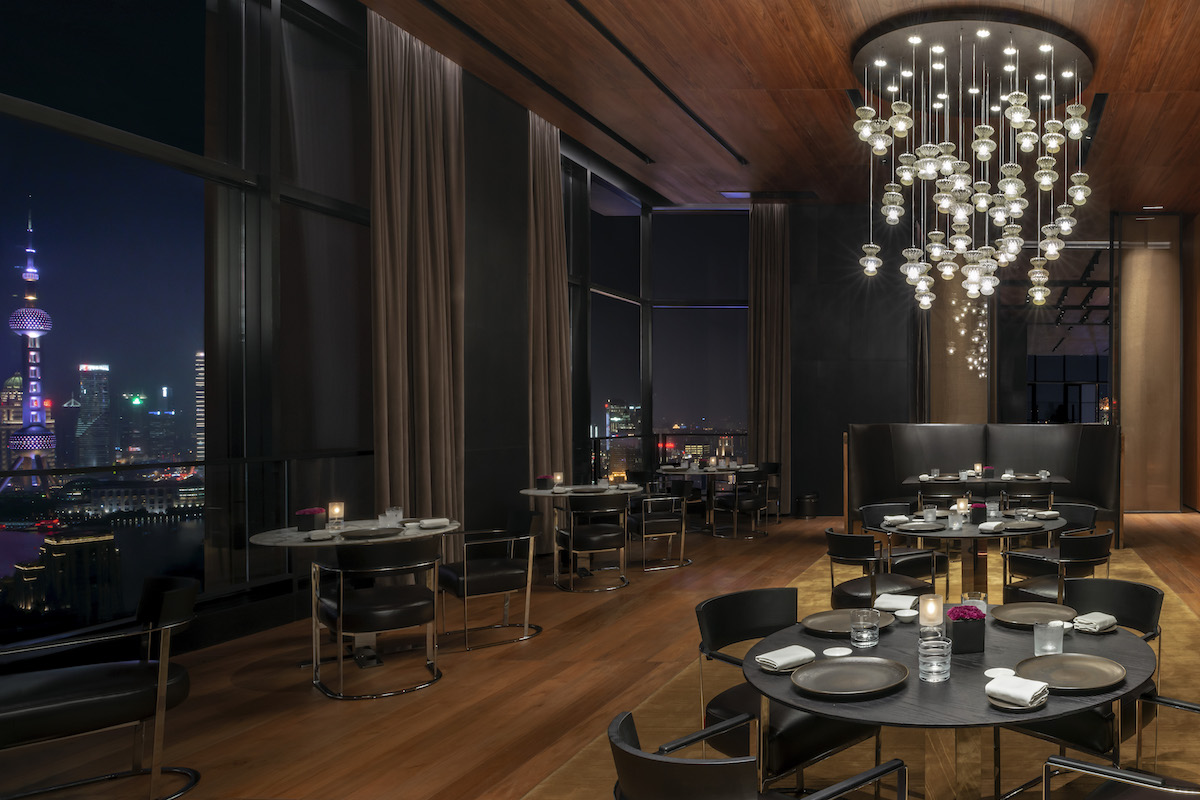