Think experiential, not luxe, if you plan to visit Anchorage, Alaska. For in addition to nearly half the state’s 700,000 residents, the city is also home to 1,500 moose and 300 bears. Wheelie bins have bear-proof lids and locals carry bear spray and attach bear bells to their backpacks. 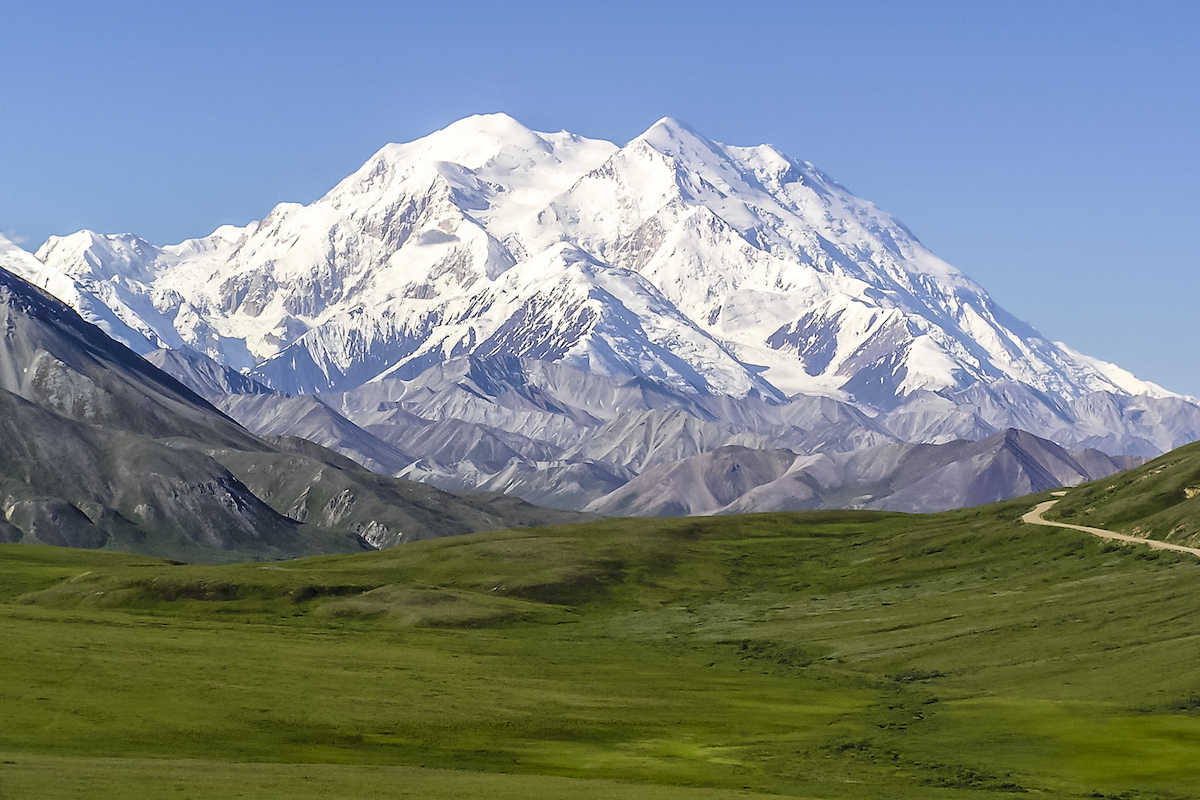 In June 1778, British explorer Captain James Cook and his crew dropped anchor within sight of where the hotel stands today. After being repeatedly frustrated in their attempts to find the Northwest Passage, they dubbed this body of water ‘Turnagain’.

All of the hotel’s 546 rooms offer views of downtown Anchorage, Cook Inlet or the Chugach Mountains. Its private art collection commemorates Cook’s adventures, and the hotel itself is part of the Historic Hotels of America recognised by the National Trust.

Located near Lake Hood, this hotel provides you a ringside seat at the world’s busiest floatplane base, with nearly 250 flights each day. So much so, cars in the vicinity have to give way to taxiing planes. In winter, the frozen lake is used by planes equipped with skis.

The hotel has its own dock, from where you can go on flightseeing tours, as well as a lobby decorated with ubiquitous bear skins, moose heads and other stuffed animals. 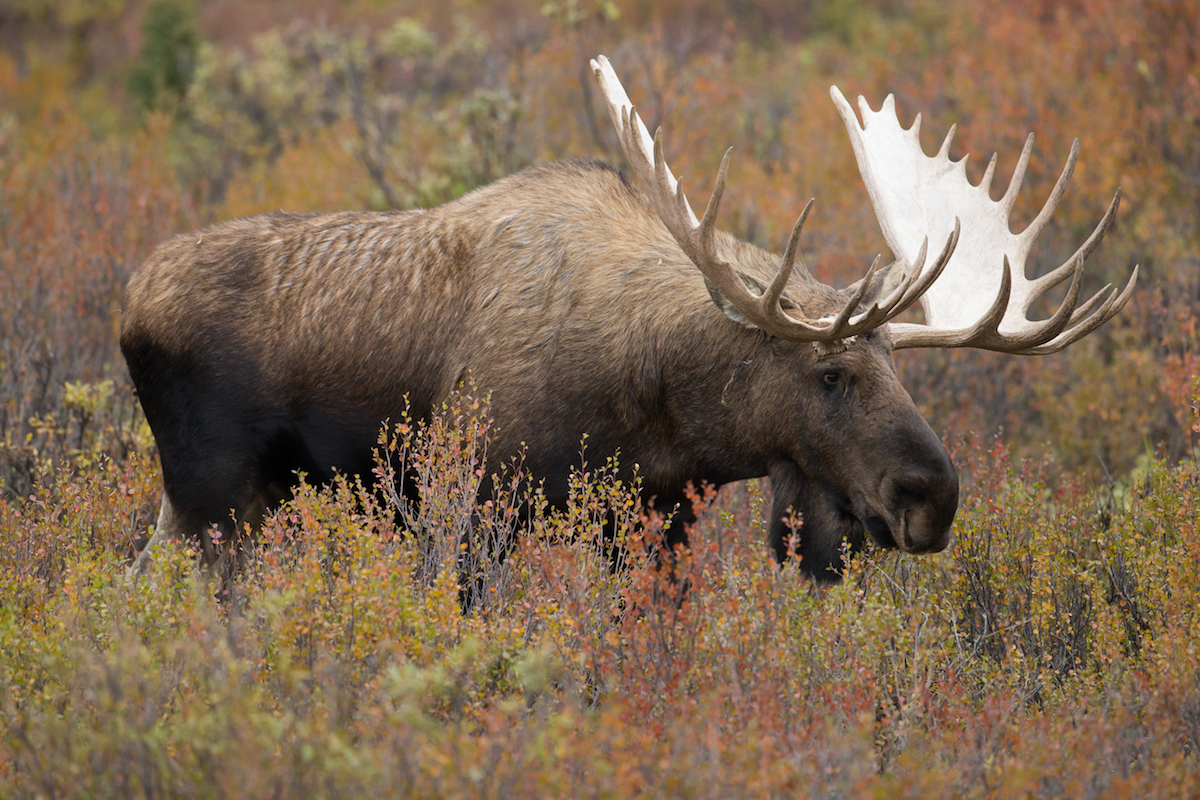 Described as “the best restaurant in Alaska” by the Anchorage Daily News, it is also one of the oldest in the city. However, with only 14 tables, reservations are a must. Specialising in innovative, contemporary cuisine, the restaurant revises its menu each night, even offering four different versions of Caesar salad.

Its quirky history can be traced back to 1979, when four mates created the ‘Wednesday Night Gourmet Wine Tasting Society and Volleyball Team Which Now Meets on Sunday’ – a weekly celebration of food and wine. When they decided to turn this into a proper restaurant, the move was as chaotic as a Marx Brothers’ movie, hence the name.

For larger groups and a posher location, this fine-dining option, perched on the 20th floor of Hotel Captain Cook’s Tower III, offers French and New American cuisine, and 360-degree views of the city, sea and mountains.

Like the rest of the hotel, its decor mimics the inside of a ship. It’s all wooden floors and brass fittings, with a stern sign saying ‘No cleats!’, for while lumberjack fashion (button-down flannel shirt and lace-up boots) will gain you entry to almost any place in the city, shoes with spikes – a necessity in winter – would damage the polished timber floors, just as they would the deck of a ship. Voted the “Best Small Bar” in the city by the local newspaper, its cheerful, all-female bartenders make you feel right at home. The signature drink, Red Hot, created by owner Darwin Biwer, is a shot of cinnamon schnapps with a dash of Tabasco sauce.

Alaskans take their beer seriously. They hike with it, camp with it, boat with it, cook with it and, like a sommelier, pair it with foods. They even throw ‘First Tap’ parties with live music for it, on the first Thursday of every month, when the Broken Tooth Brewing Company releases yet another special beer.

In addition to the dozens of hiking and biking trails leading out of the city, there are also spectator sports. In late August, there’s the Alaska State Fair in Palmer, an hour’s drive from Anchorage, with everything from giant pumpkins to racing piglets, and the best ‘bad’ food like funnel cakes and corn fritters.

On the first Saturday of March, there’s the Iditarod Trail Sled Dog Race, a gruelling 1,850-kilometre trek that commemorates the 1925 ‘Great Race of Mercy’, which delivered life-saving diphtheria antitoxin from Anchorage to Nome. The Iditarod coincides with the Fur Rondy (Rendezvous), the annual winter festival, the highlight of which is the Running of the Reindeer – a mad dash down the streets in an attempt to outrun the animals.

There’s also the Alaska Native Heritage Center, where you can experience native culture firsthand through song and dance, and storytelling, and the Anchorage Museum, for a trip back in time. 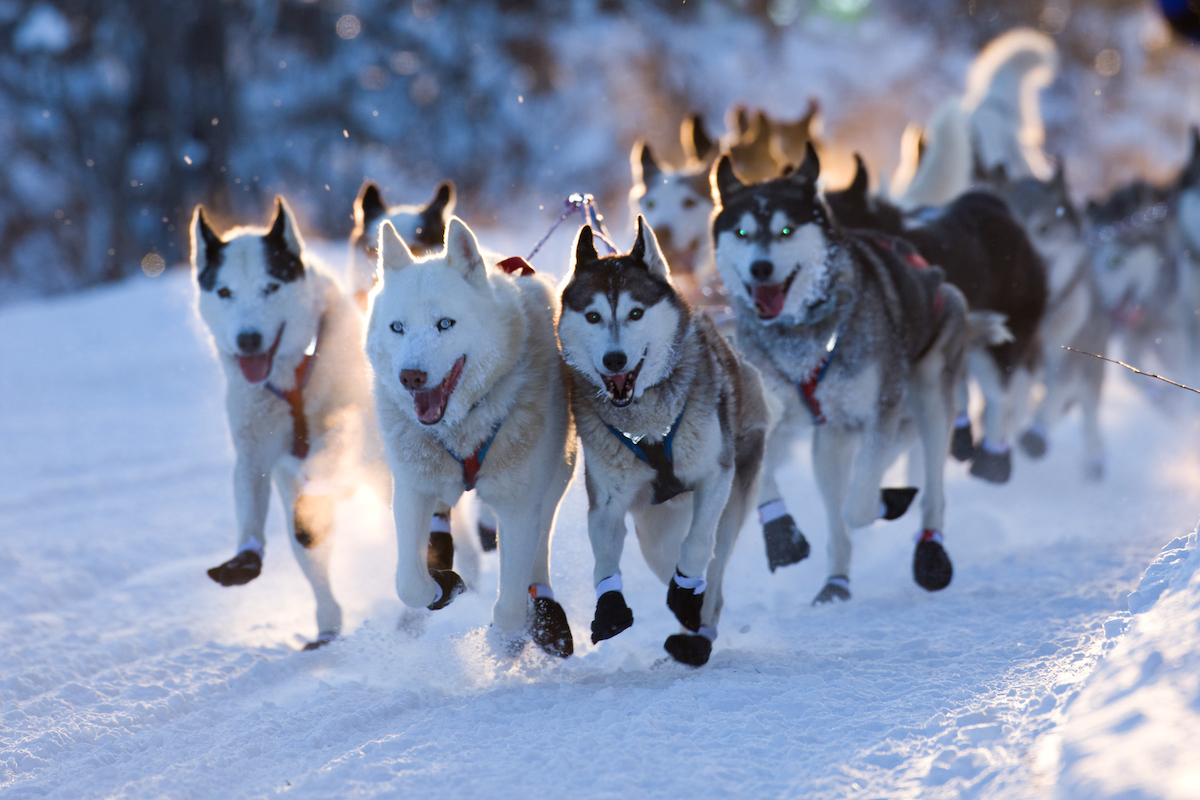 What do you do on your days off?

It’s not so much on my days off but after work, most of the staff here go to Darwin’s for a drink. The people in the hospitality trade are a very close-knit community and we like to hang out together.

Fishing and camping near Honolulu Creek. Not many people know about it but it’s a lovely spot about two hours’ drive from here. During Alaska’s gold rushes, a miner who had a girlfriend in Honolulu, Hawaii, named it for her.

The Marx Bros Cafe. They have a great wine list. Haute Quarter Grill is another place I’d recommend. Their prime rib is a standout. And Ginger, for their Baked Alaska, a dessert made of ice cream topped with meringue, supposedly invented to honour the purchase of the state from the Russians in 1867.

The drive to Girdwood is fabulous – I never get tired of it. It used to be known as Glacier City because it’s surrounded by seven glaciers. It offers visitors the choice of skiing and snowboarding in winter, and hiking, fishing and rafting in summer. A drive along the Seward Highway across the Kenai Peninsula. It can take just three hours from Anchorage to Seward, but most people take much longer, stopping to catch the sights along the way. It has been labelled an All-American Road by the US government, suggesting that it’s a destination on its own. Or you could take the train. Alaska Railroad’s Coastal Classic to Seward is one of the great train journeys of the world.

Where do you go on your days off?

I like to go on a bike ride on The Tony Knowles Coastal Trail from downtown to Earthquake Park, a memorial for the devastating quake of 1964 which, at a magnitude of 9.2, is the second-largest ever recorded. The trail is about 17 kilometres and it takes me two hours to complete, but it is a beautiful ride with extraordinary views of Mount McKinley (Denali), the highest peak in North America.

Near Chester Creek there’s a seat cut out of a tree trunk that no-one goes to. I like to take some wine and chill out there by myself. Sometimes my cat Dragon likes to follow me. For fine dining, it’s Haute Quarter Grill. They’re known for their Ahi Tuna. Also, F-Street Station – their French onion soup is the best I’ve ever had.

A hike down Arctic Valley, Kincaid Park, or up Flattop Mountain, the most climbed peak in the state.

Head south to Homer, the halibut fishing capital of the world, or north to Talkeetna. At Talkeetna, you can take a flightseeing tour of Mount McKinley and even land on a glacier, weather permitting. At Homer, camp out on the beach. The best thing about Alaska is that there are no restrictions on hiking or camping; you can go anywhere, do anything – at your own risk. 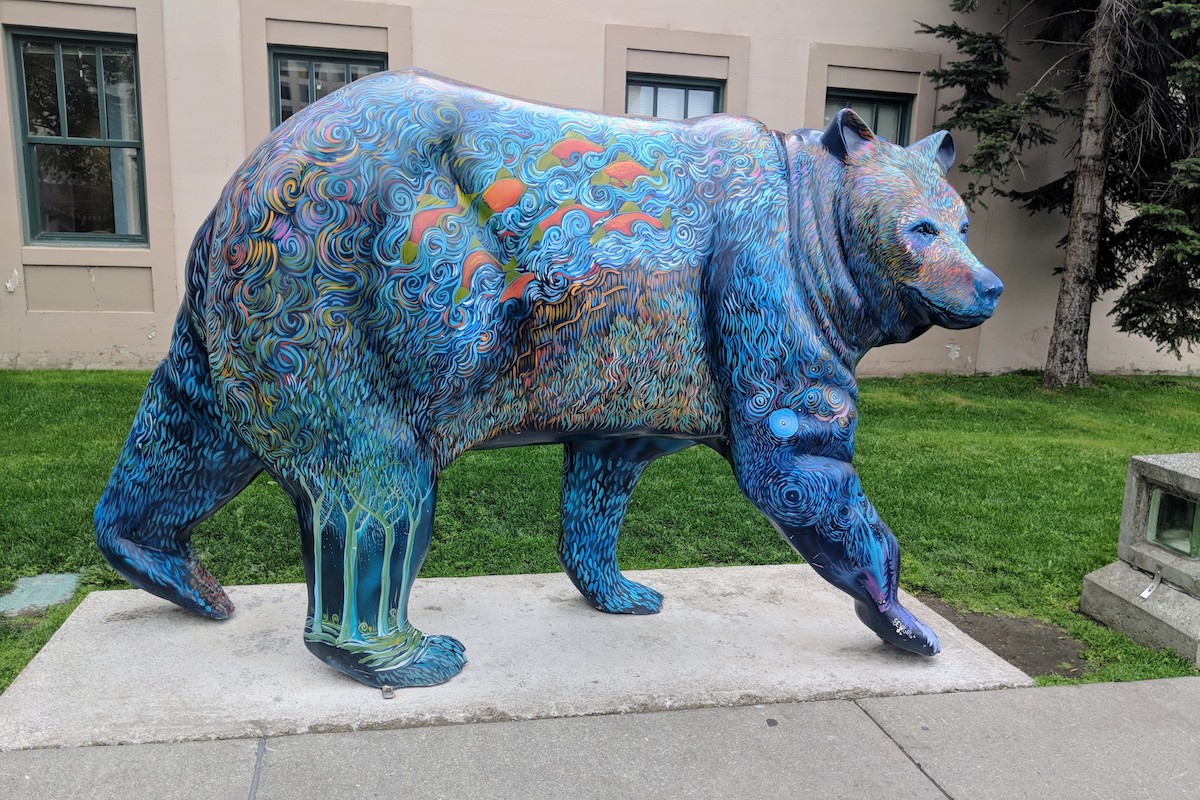 • Warn bears of your presence by making a noise – talk, shout, sing
• If a bear charges, stand your ground
• If a bear attacks, play dead
• If it starts to eat you, fight back

Gita has worked as a sub-editor with several publications in diverse fields including The Straits Times, Asian Communication JournalAustralian Doctor and The CEO Magazine.