Could 39 Monte Carlo be the best private sports club in the world?

Many of the world’s leading sports stars think so, and this exclusive Monaco destination could be coming to a city near you soon. 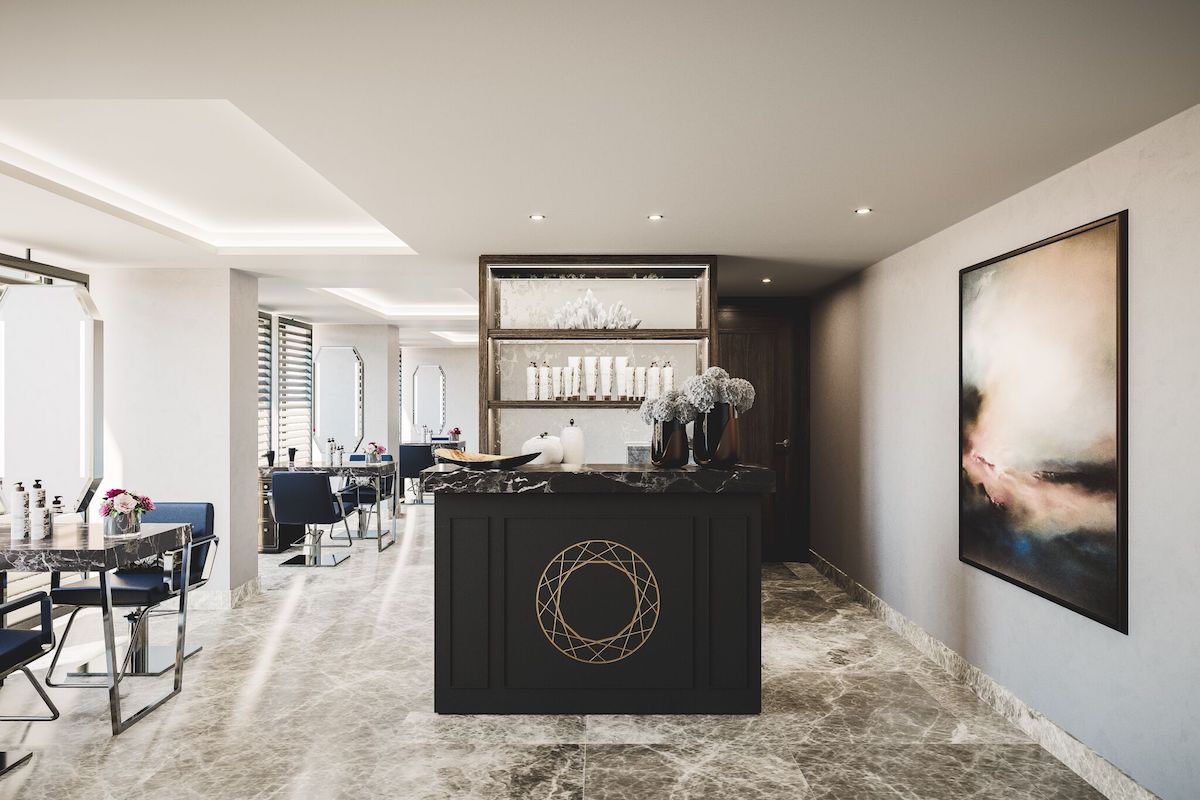 It’s the home away from home for some of the world’s most high-profile sports stars: ATP top 30 tennis players, Team Sky cyclists, Formula 1 drivers, to name a few. Yet, until last year, 39 Monte Carlo (39) – part fitness facility, part wellness and beauty centre, part social hub – was completely off-radar, and happy to be.

But then, one day last summer, the Zlatan Ibrahimović show arrived – and everything changed for Monaco’s most exclusive private members’ sports club.

At the time signed to English Premier League side Manchester United (he has since moved stateside to play for LA Galaxy in Major League Soccer), the Swedish footballer was recovering in the off-season from injury and he’d discovered 39 while on holiday in the Mediterranean Principality.

“One day, after a month of training with our coaches here, he posted a single workout session on Instagram,” recalls 39’s General Manager Christophe Bors.

“Overnight, the club’s profile skyrocketed. We became known as the fitness and wellness centre for pro-athletes.”

Today, Christophe proudly tells me, most of the world’s pro-athletes regard 39 as the best gym in the world.

Although Christophe explains that 39 has a strict social media policy – which he monitors himself – just in case a member decides to post a workout shot on social media with the likes of Novak Djokovic on weights in the background, most of those who call Monaco home remain unfazed by the fanfare that surrounds some of its more famous residents.

And it’s here on a seafront boulevard, at 39 avenue Princesse Grace – one of the most expensive streets on what is widely regarded as the world’s most expensive residential market – that the club has found a home. 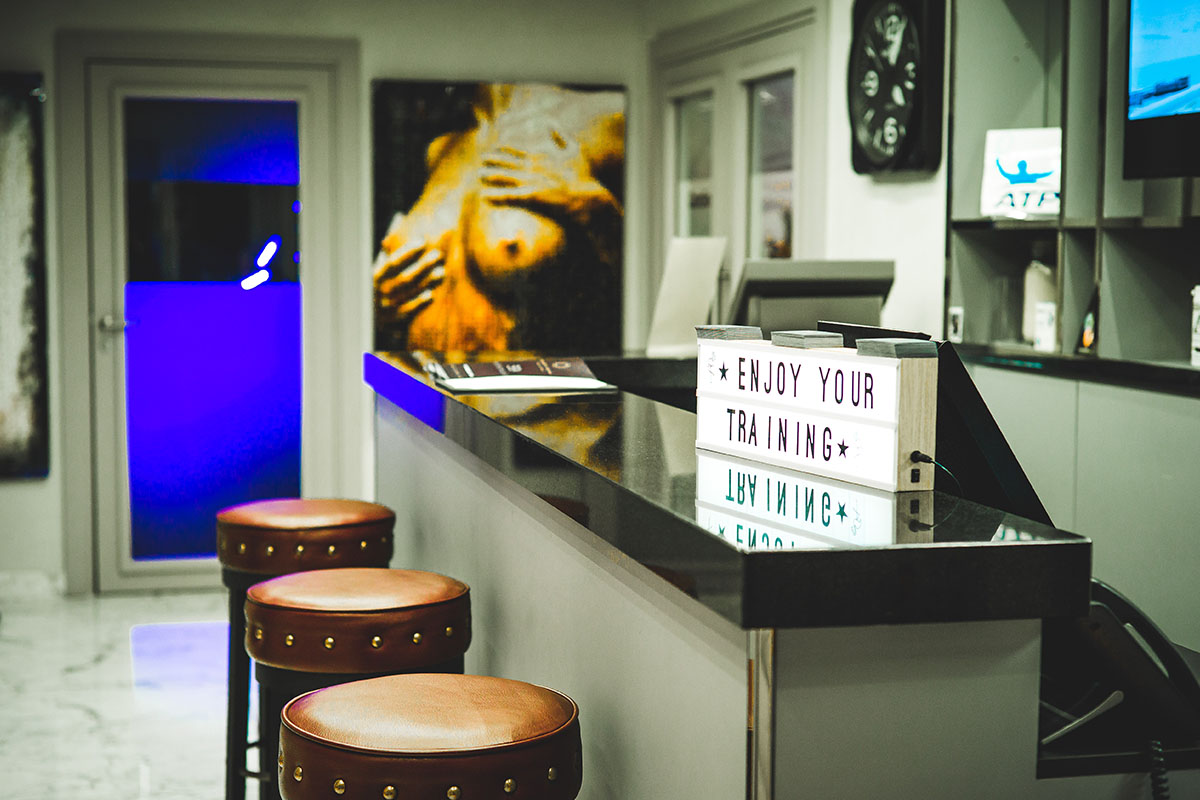 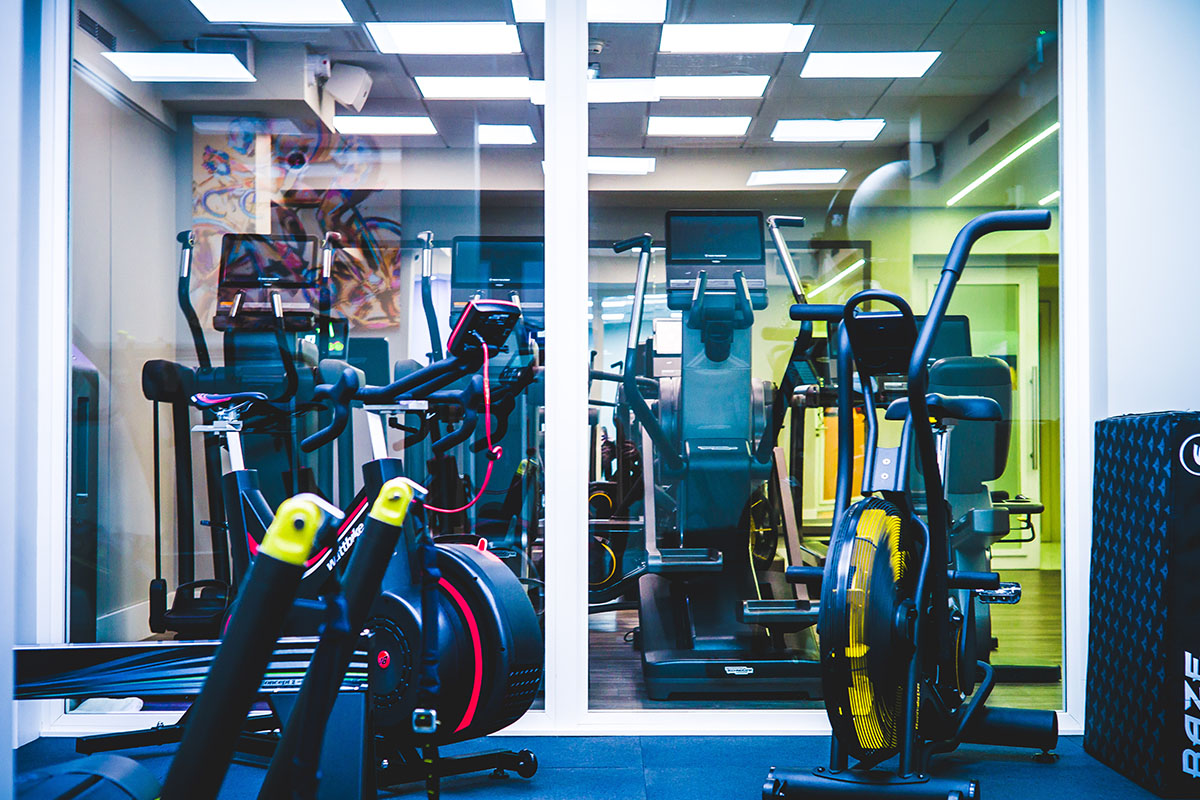 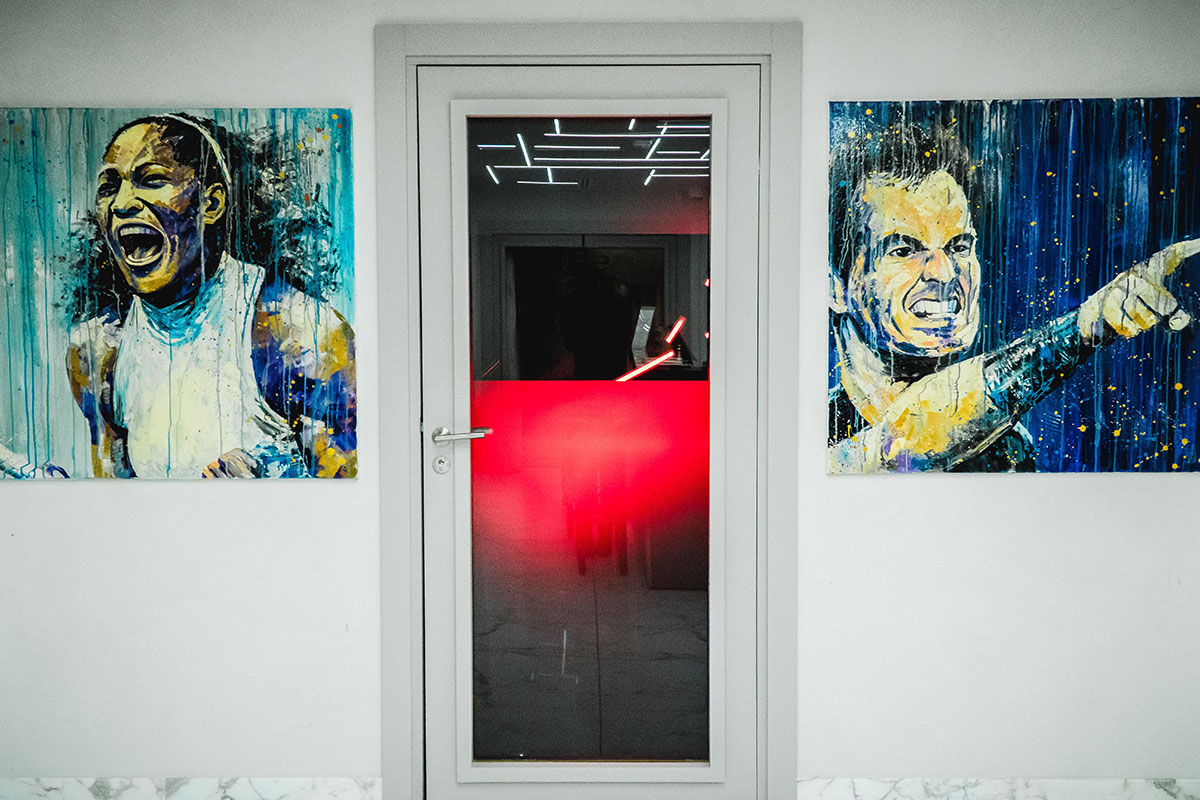 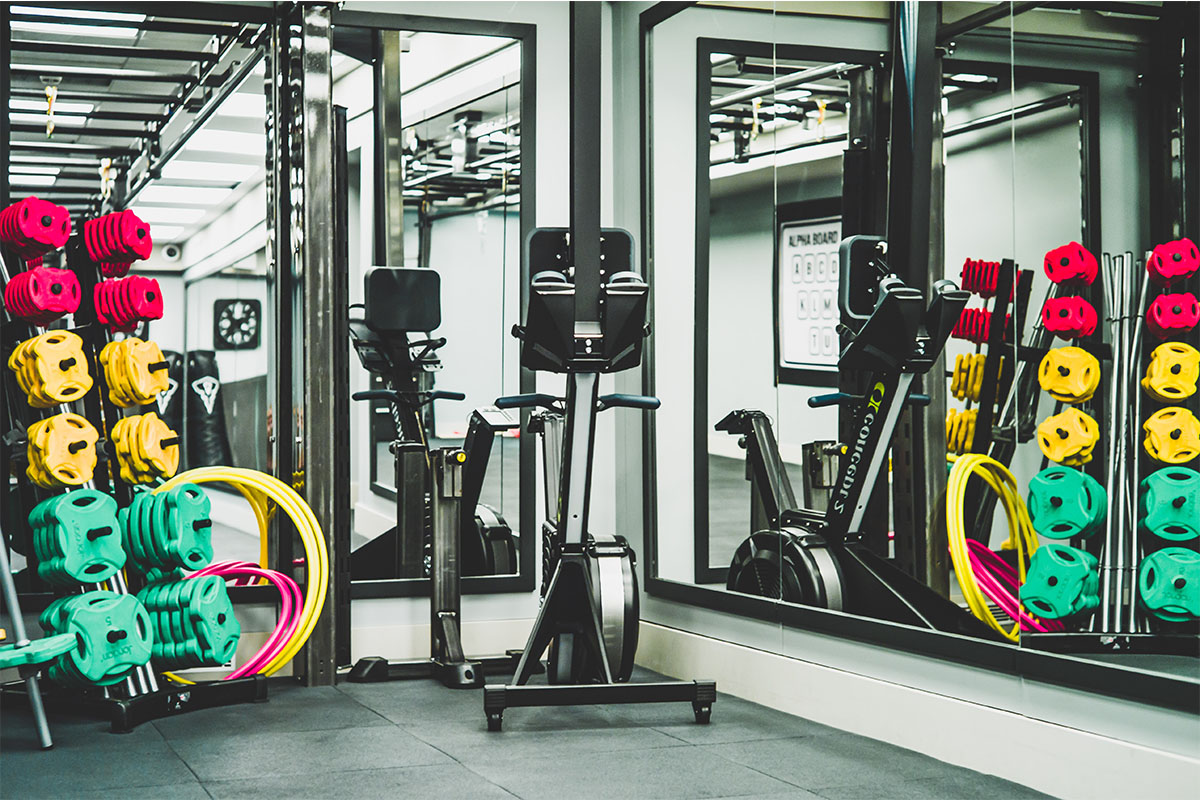 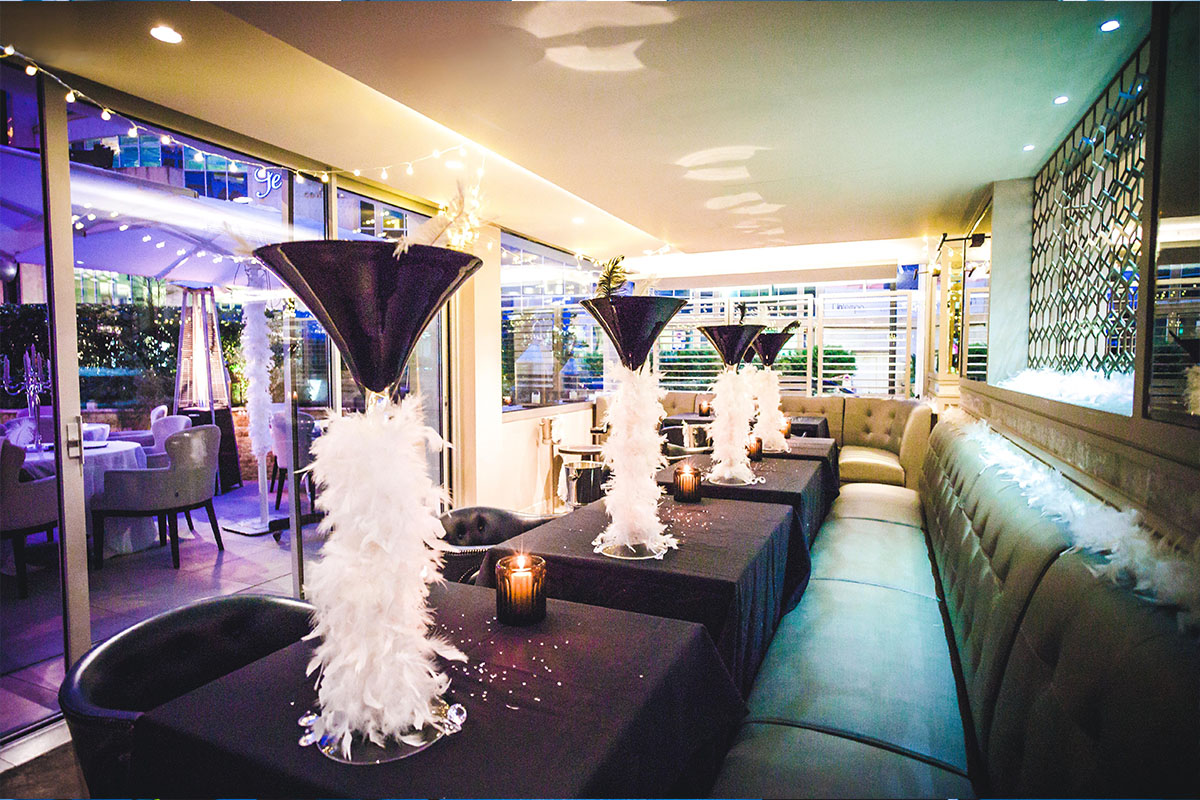 39 is the brainchild of Monaco resident and ex-Scottish rugby player Ross Beattie, who set out to create a discreet and exclusive space where members can combine fitness, relaxation, business and social life.

The project took four years to finish and the minute you step through the doors, you sense the extent to which every last detail here has been meticulously planned and finished to the highest of standards.

I can’t help but notice that the first locker I set eyes upon when I walk into the female change room is numbered 39 and Christophe confirms my suspicions that the placement wasn’t an accident, before pointing to the club logo. “Every line crosses to make 39 points.”

Detail is the ultimate luxury, especially here in Monaco.

Home away from home

It’s a fairly average Wednesday morning in the Principality when I meet with Christophe – the Monaco Grand Prix and other showcase events seem miles away – and while the streets outside the club are unhurried, inside 39 the restaurant is buzzing with a well-groomed, international clientele.

I ask Christophe, who seems to greet everybody personally with a typically European double kiss, if this is a fairly normal scene. He nods in affirmation. 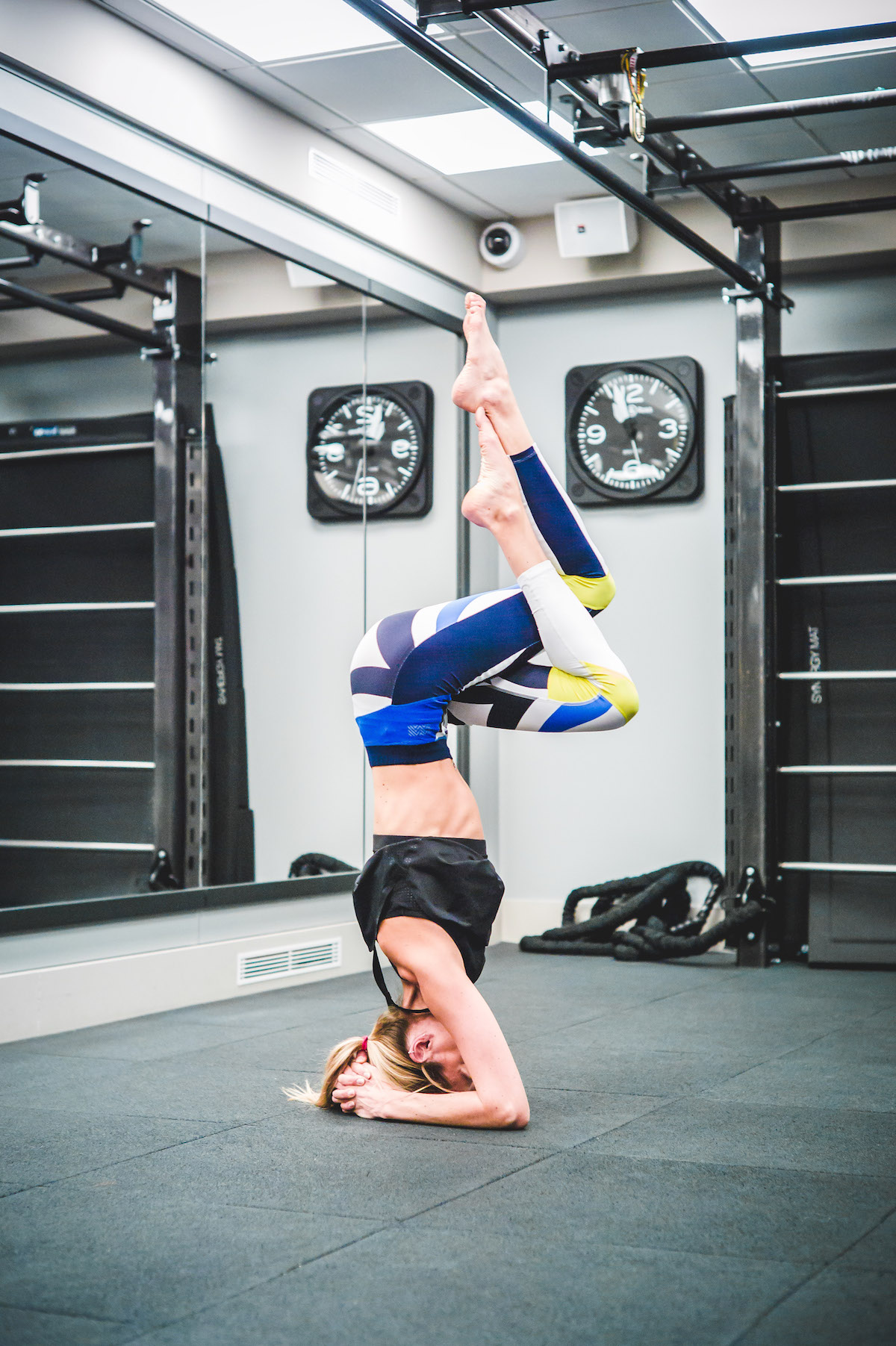 The club really is an enormous three-tiered slice of prime real estate, a space that had been empty for almost 20 years until the owner heard – and fell in love with – Beattie’s vision.

One of Monaco’s leading five-star resorts, Le Méridien Beach Plaza, sits across the road, next to the sandy stretch that is the Principality’s main beach, Larvotto. Jimmy’z Monte-Carlo – the nightspot of choice for the rich and famous – is 200 metres away, as is neighbouring COYA Monte-Carlo – the first stop in Europe for the famous Peruvian restaurant that only opened in late May this year.

The impressive sports floor, with state-of-the-art gym equipment and sophisticated fitness facilities for both small group and personal training, is the star attraction. But that’s not where the 39 experience ends.

The restaurant blends elegance and nutrition, while the members’ lounge and study offer the privacy and comfort you’d expect in your home.
Studio 39, the hair and beauty centre, completes the package.

Membership has spread by word of mouth and while the club has not yet reached maximum capacity, Christophe tells me they are not far off from implementing a waiting list.
He is revelling in his role as big brother to the clubs many expat members.

“We’re here to help people who have just arrived to find a home, a car, a network,” he says. “It’s very special to see just how much our members take care of each other”.

As it stands, there are several annual membership plans for 39 available: A standard general membership priced at €4,900; an annual couple membership valued at €7,900; a reduced membership fee of €2700 for those under 27; and even a social membership for €1,200 single/€1,900 couple. Frequent visitors to Monaco can take advantage of a special 30-day membership plan for €2500, which can be used across the course of a year.

Christophe has just returned from London where he says it felt like 39 was more recognised in the British capital than on home soil. “It was incredible just how well-known the club is in London,” he says. “We need to reach the same point in Monaco, but that takes time,” he smiles.

But the increase in brand awareness hasn’t gone unnoticed and 39 has plans to expand outside of Monaco’s borders.