Do you live in one of the world’s wealthiest countries? According to The AfrAsia Bank’s Global Wealth Migration Review, the world has a combined US$215 trillion in private wealth. And most of this wealth – 73.5% – is held by 10 countries.

The report identifies global wealth and wealth trends over the past 10 years, using a variety of sources including market research firm New World Health’s HNWIs (high net-worth individuals) database and income distribution statistics in each country.

It classifies private wealth as assets such as cash, property, equities and business interests, minus any liabilities. And its research excludes any government funds.

The report found that countries with low population densities are some of the richest on a wealth per person basis (such as Australia and Canada). However, there are some exceptions, including Hong Kong, Monaco and Singapore.

The top 10 wealthiest countries in the world: 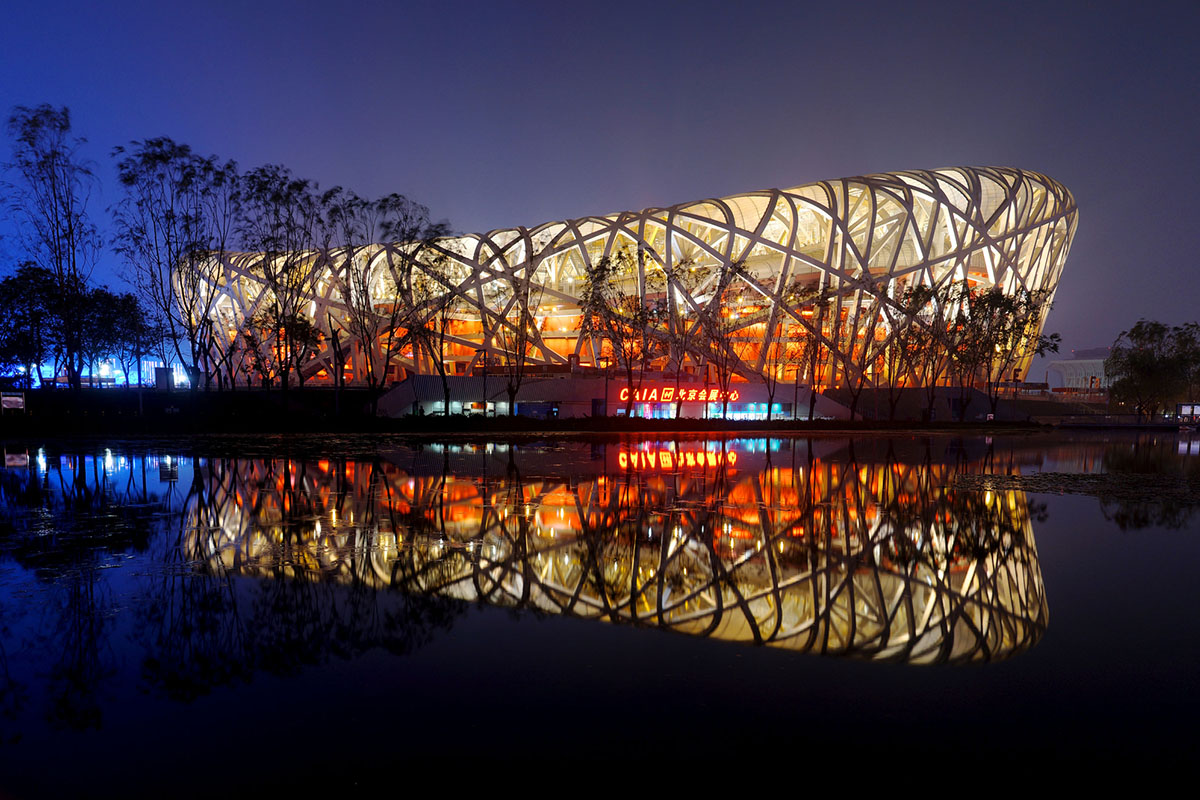 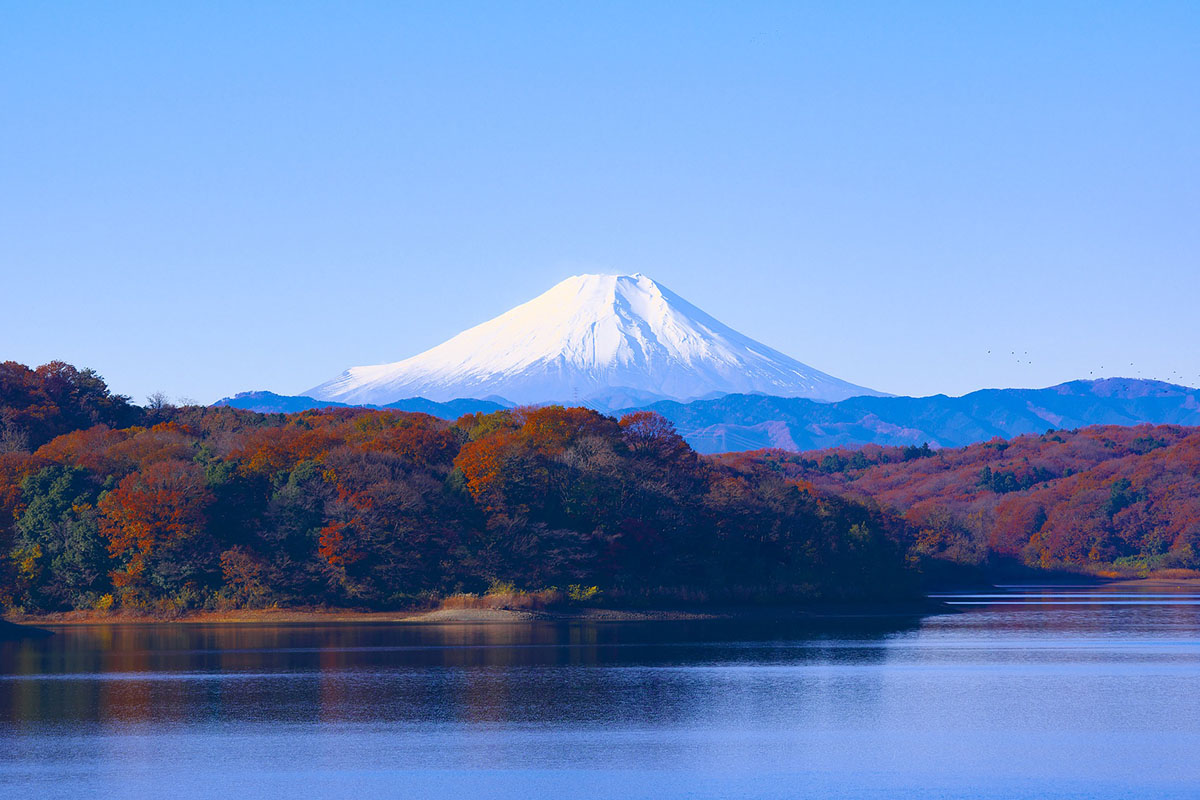 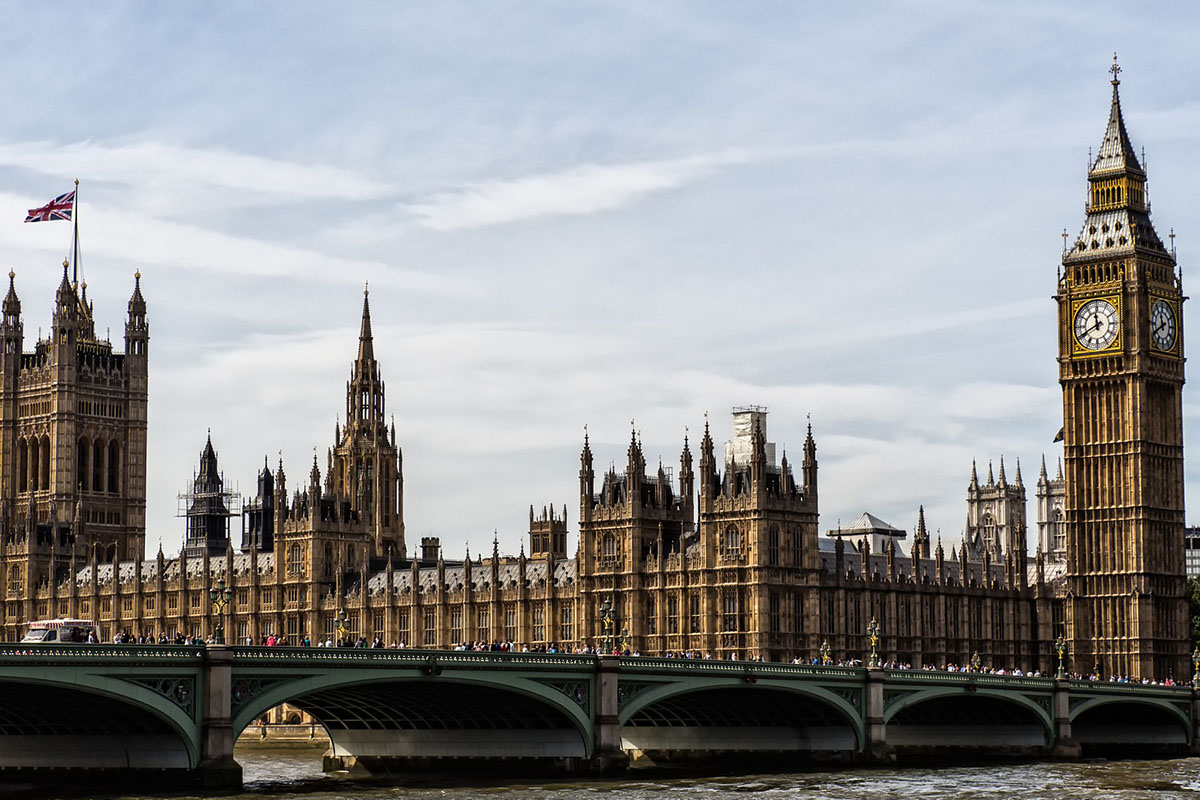 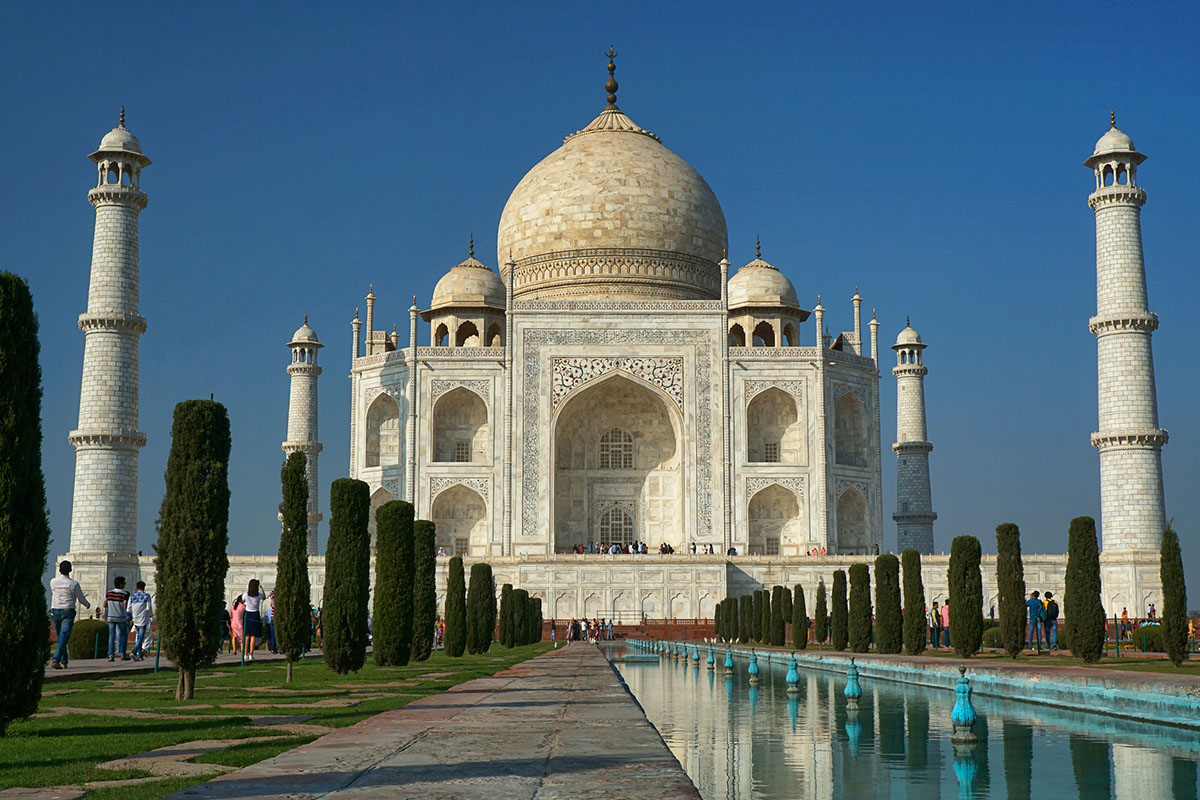 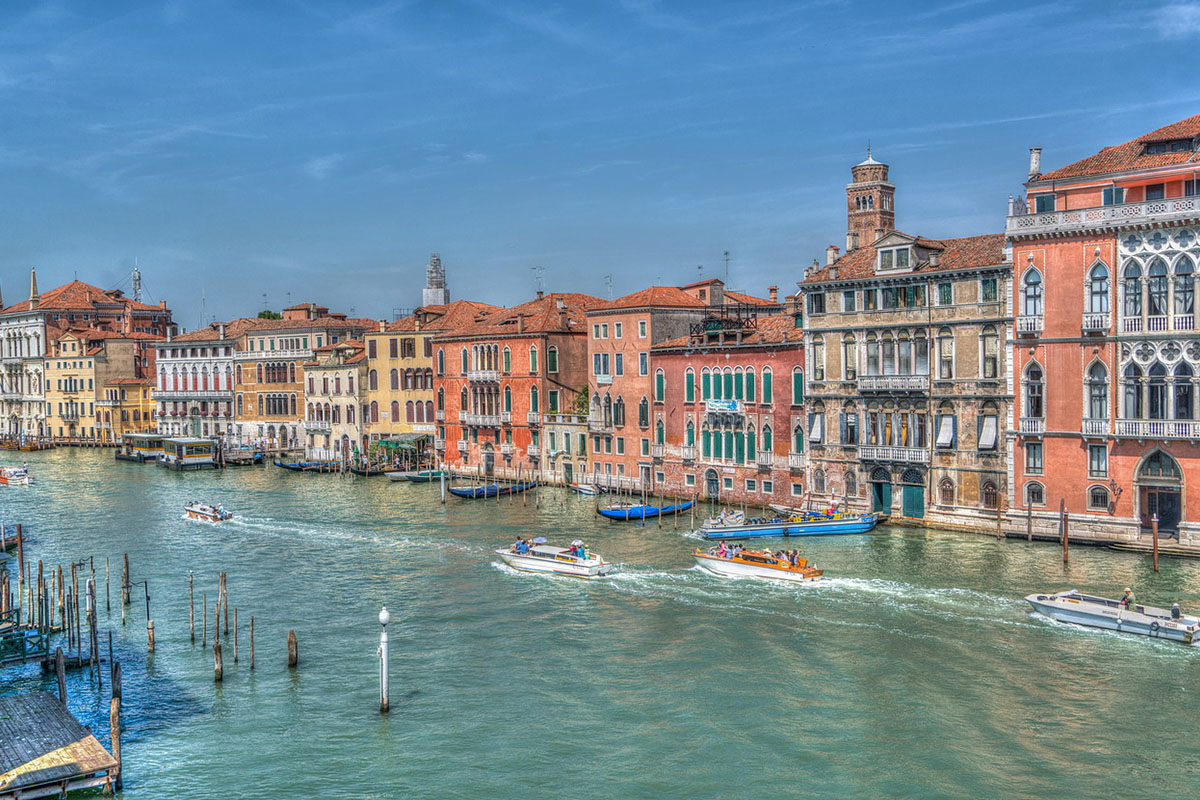 Find out what the most expensive cities in the world are.