Live like royalty in England’s most luxurious stately homes

With their manicured gardens, beautifully appointed suites and superior service, these historic English properties are fit for a king. 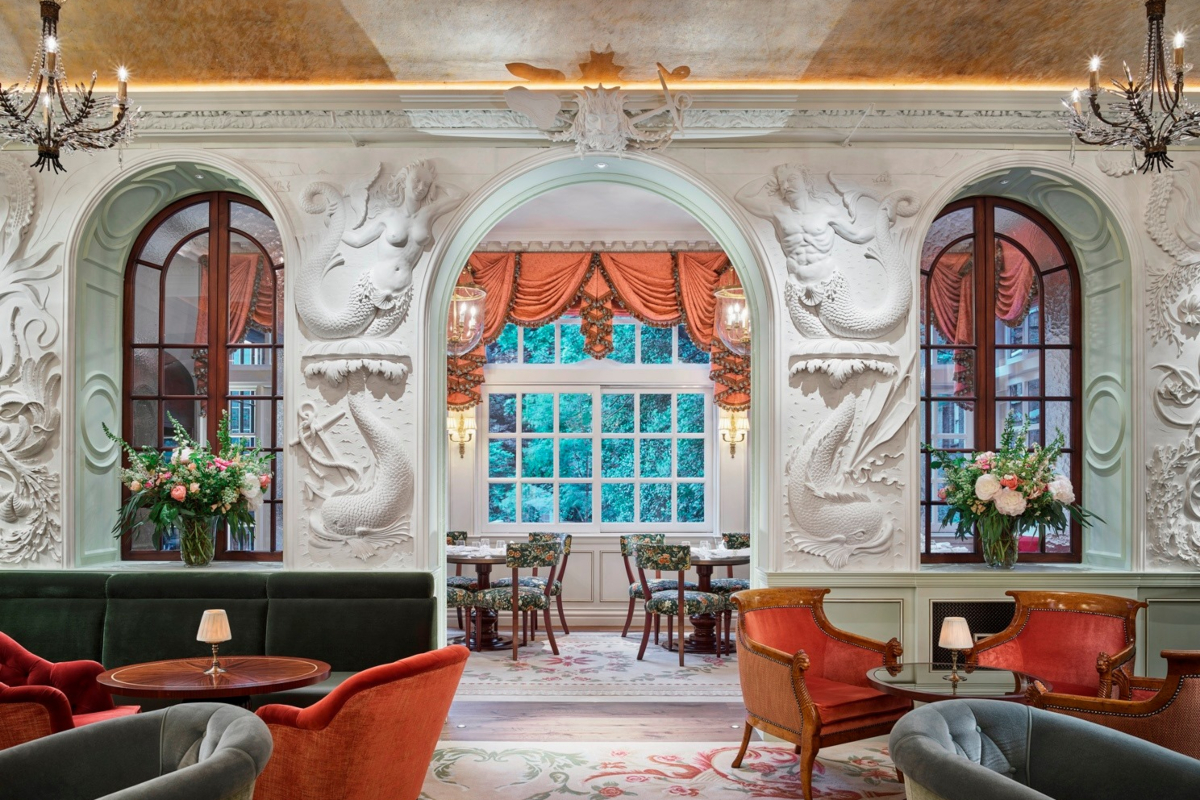 In a modern world overflowing with flashy high-tech hotels, sometimes a little old-fashioned elegance is just what you need.

With its long tradition of monarchs and aristocracy, England is home to myriad refurbished castles, mansions, estates and manors that today serve as luxury hotels.

Having hosted a handful of royals and VIPs through the years, these sprawling properties pride themselves on their rich heritage, traditional decor and superior service. 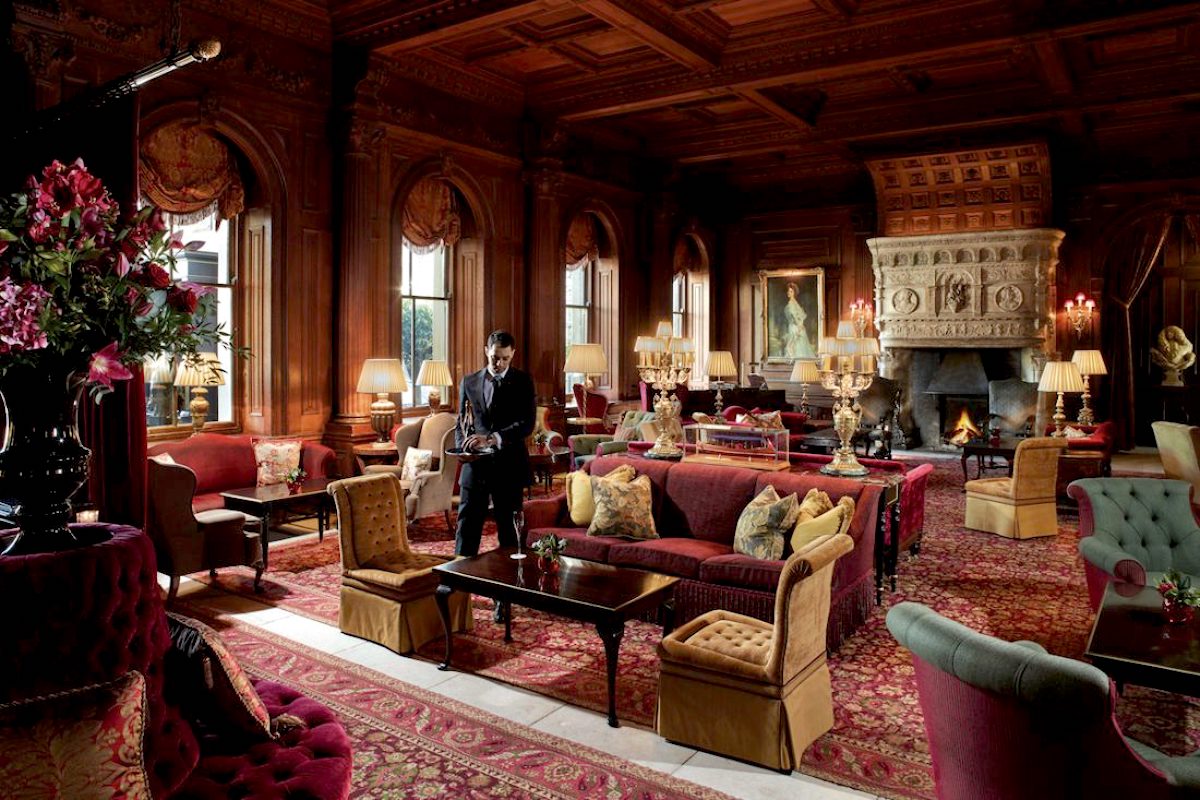 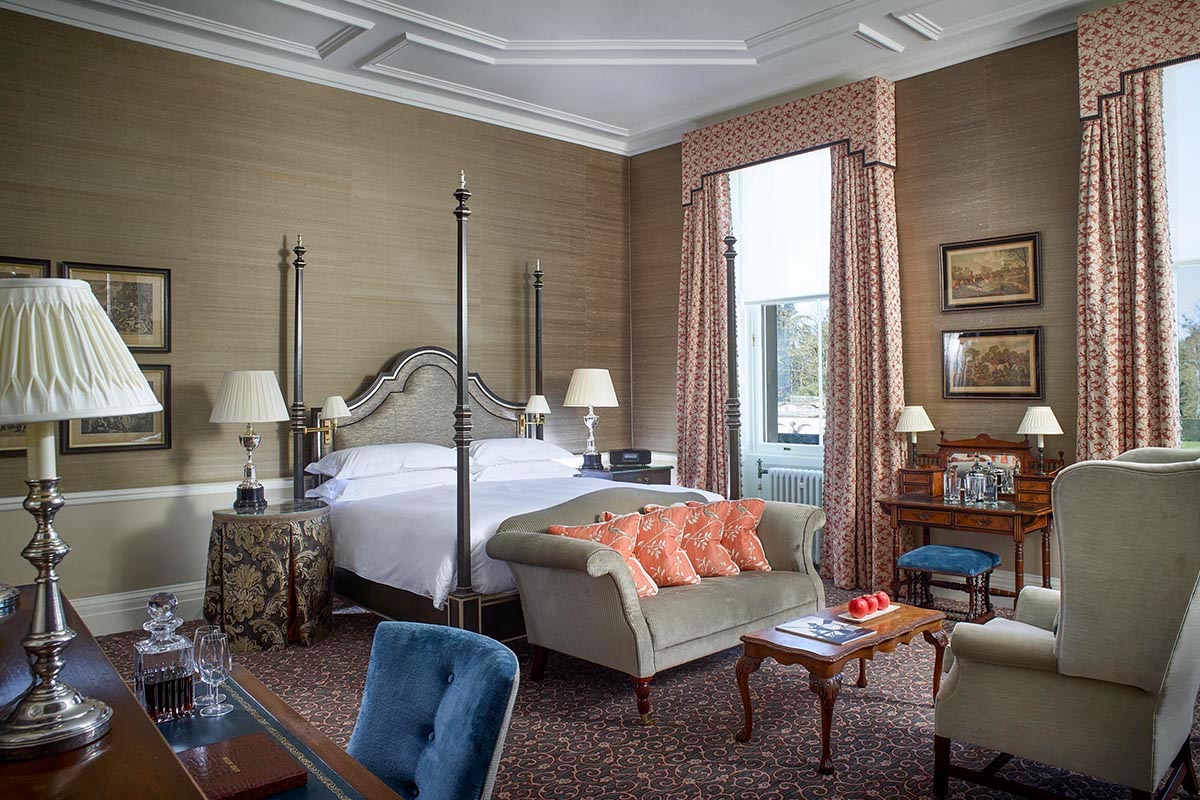 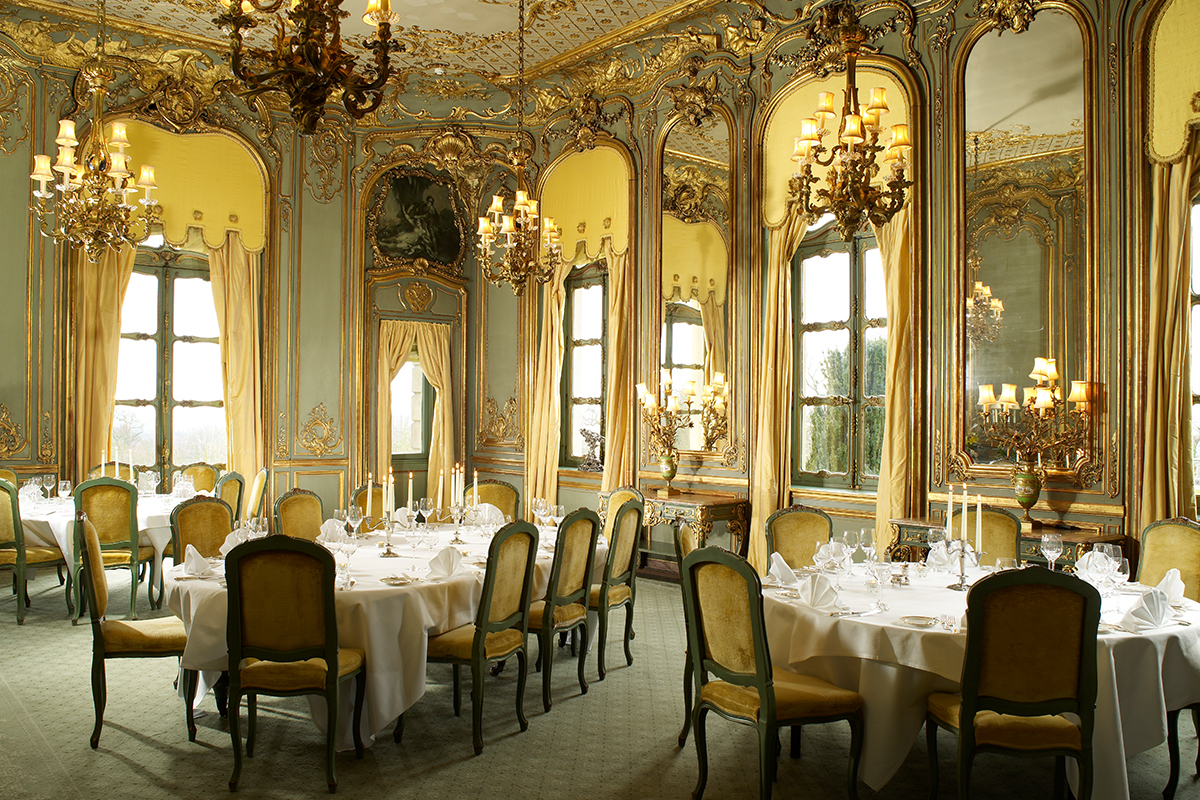 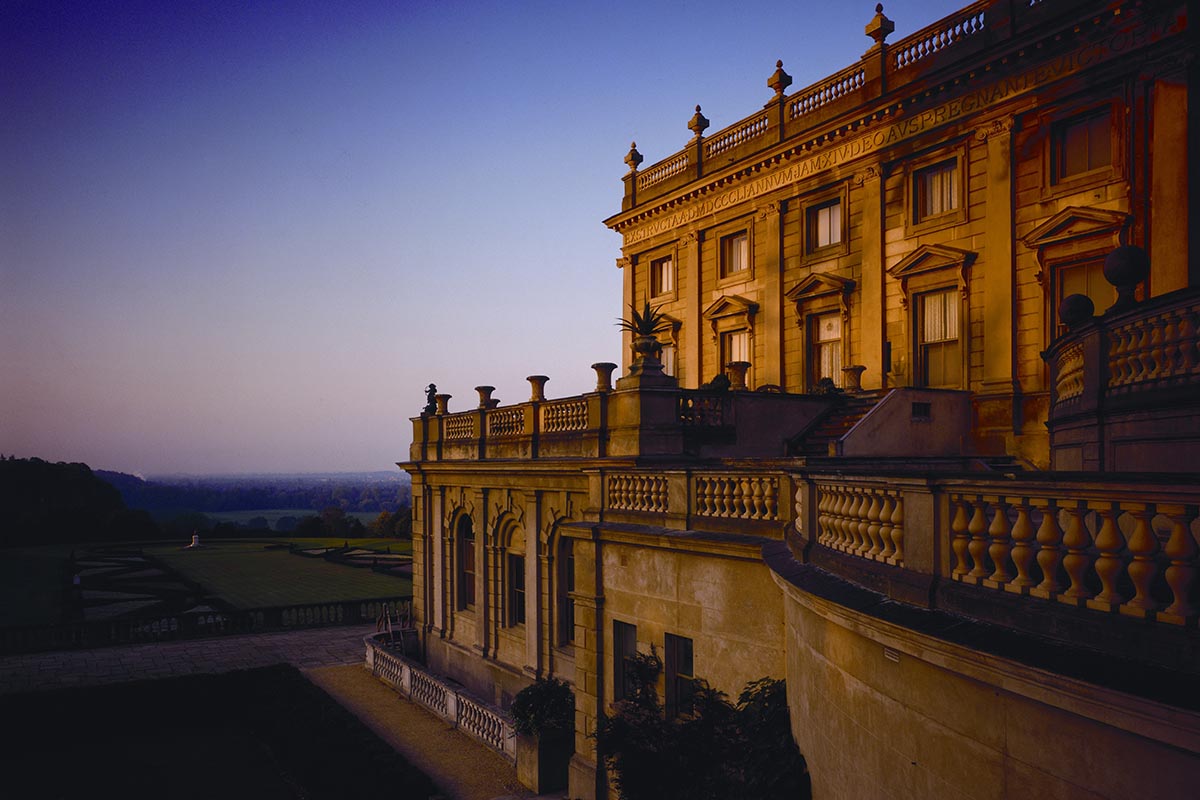 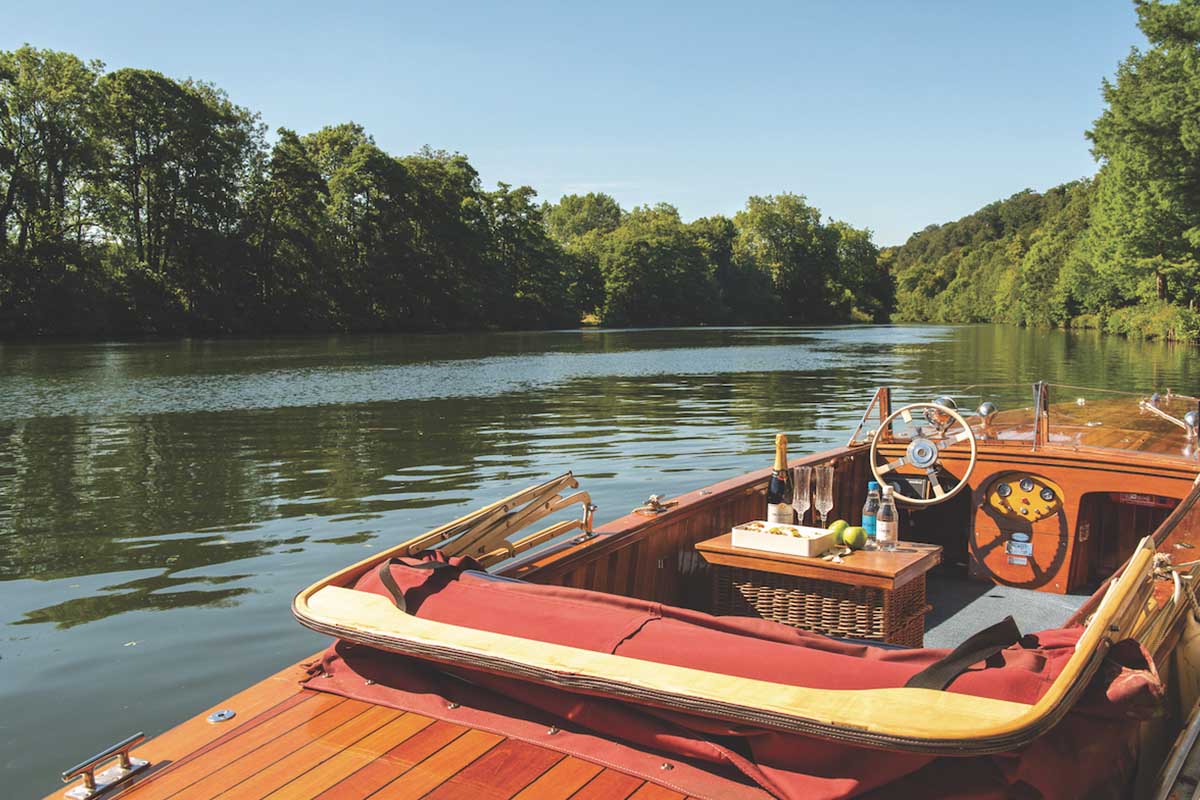 Nestled into its own 152-hectare estate on the banks of the Thames, just an hour outside bustling London, sits the legendary Cliveden House.
Purchased by the second Duke of Buckingham as a pleasure mansion for his mistress in the 1660s, the manor has been home to English nobility for more than three centuries. Past guests include Charlie Chaplin, Winston Churchill and most recently, Meghan Markle, who stayed here the night before her wedding to Prince Harry.

Each expansive suite is uniquely decorated in the hotel’s signature neoclassical style. Guests can indulge at the spa, wander through its fairytale gardens, enjoy a champagne cruise down the Thames or savour the quintessentially English pastime of taking afternoon tea in The Great Hall. 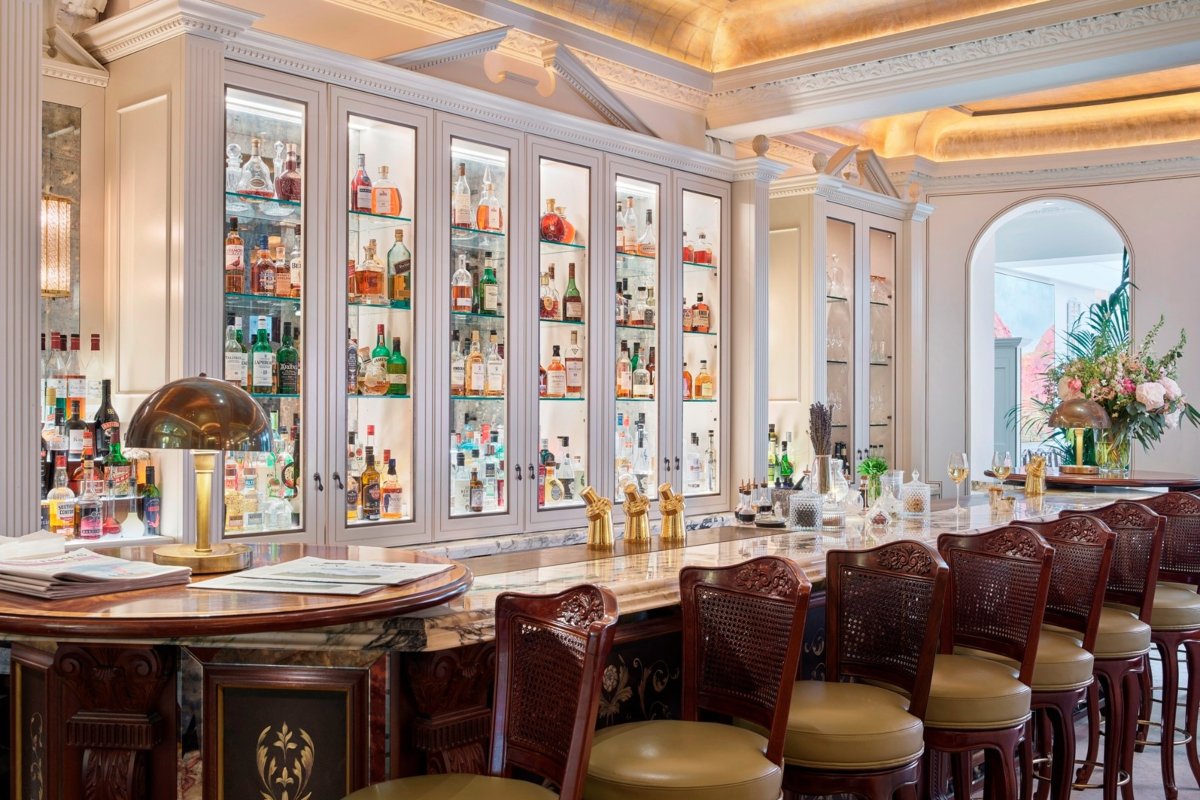 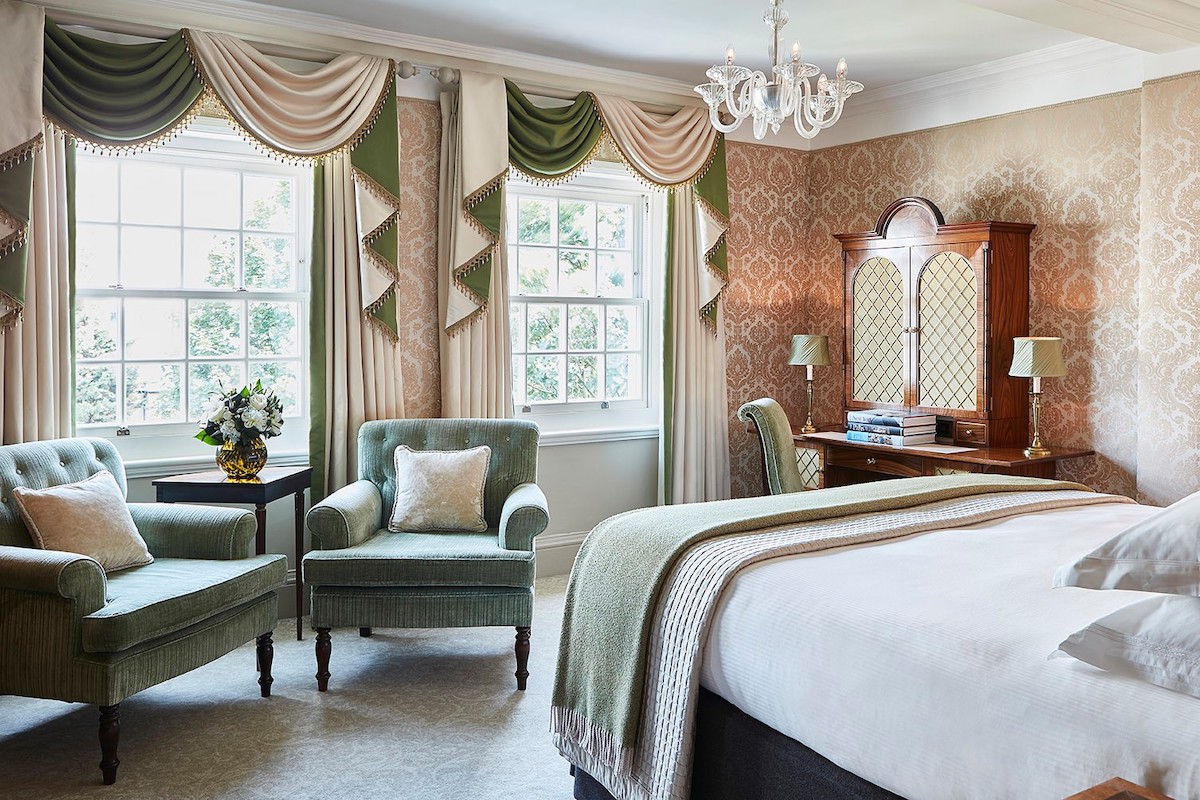 Impeccably English, The Goring is a favourite among both celebrities and royals. In fact, it’s the only hotel in the world to have been granted a Royal Warrant from Her Majesty The Queen, recognising its supreme service to the royal family. What’s more, it’s where Kate Middleton chose to stay the night before her wedding to Prince William in 2011.

Built in 1910 in Belgravia, one of the most exclusive and elegant areas of Central London, the 69-room hotel oozes luxury and class. Boasting some of the finest suites in London, The Goring employed a range of renowned British designers to inject modern influences into its spaces. Alongside the Michelin-starred Dining Room – which received the Queen’s tick of approval – is newcomer Siren, which heroes Cornish produce under the direction of the renowned British chef Nathan Outlaw. 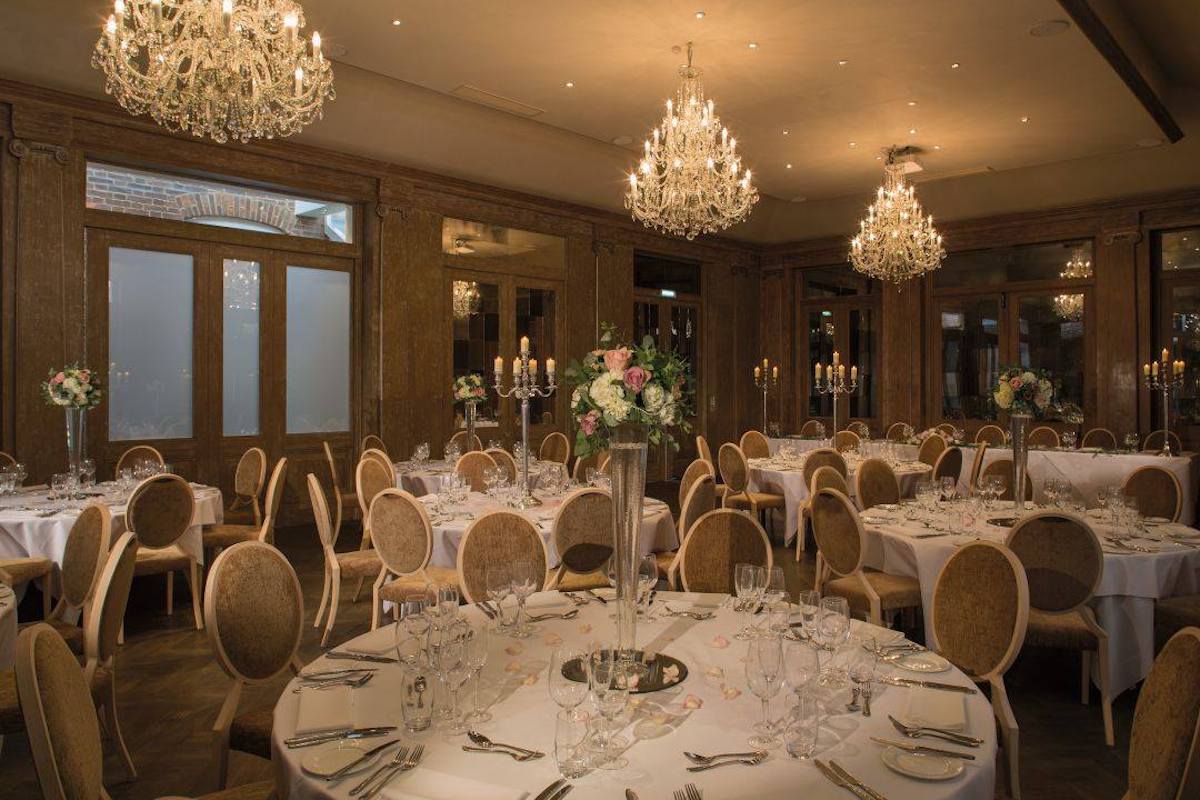 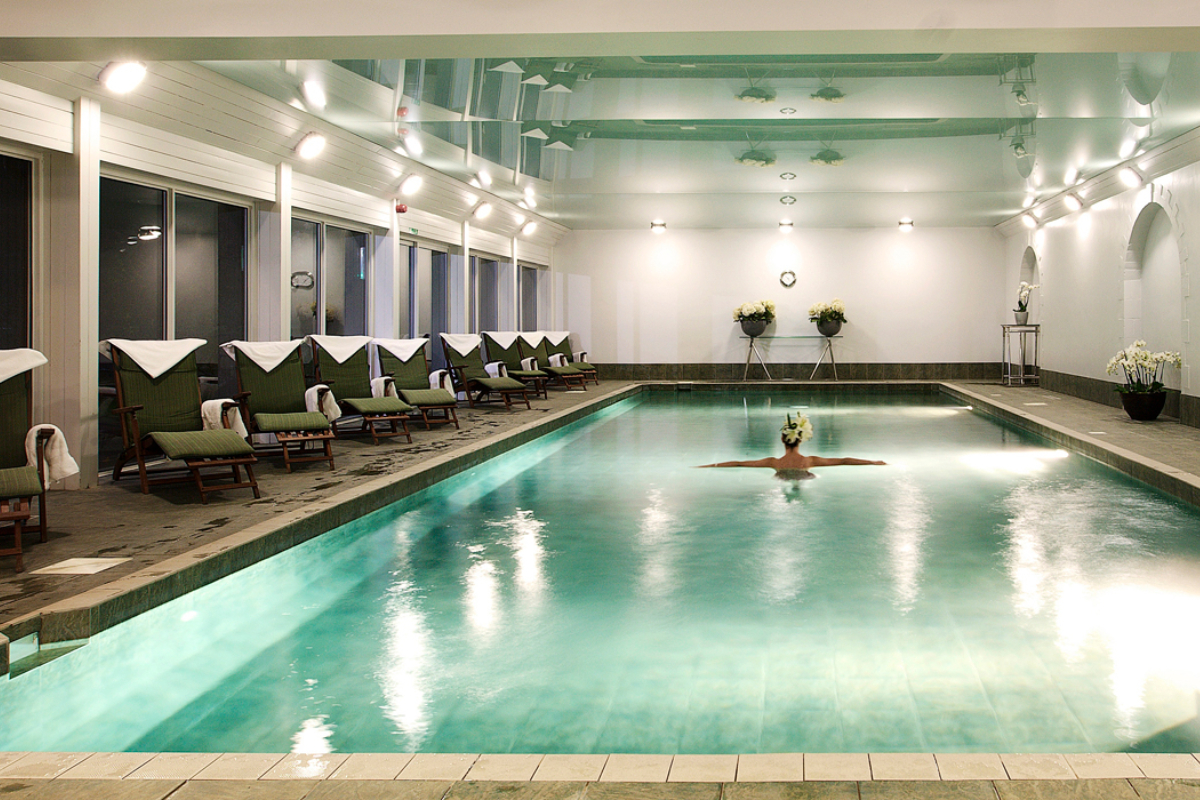 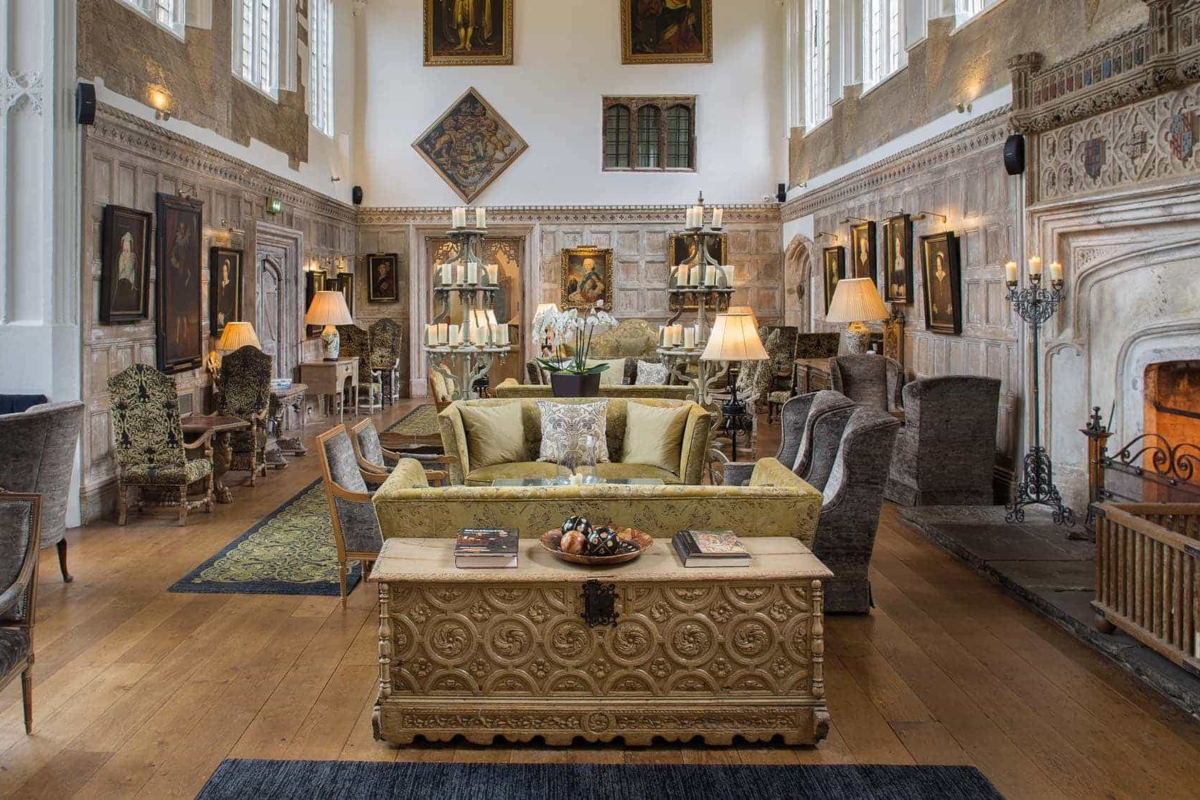 Steeped in tradition and history, Fawsley Hall Hotel & Spa has hosted the likes of Henry VIII and Elizabeth I, and now exists as a boutique hotel. Deep in Northamptonshire countryside, the 809-hectare property was designed for entertaining and is surrounded by formal gardens and parkland landscaped back in the 1760s.

Within its Tudor, Georgian and Victorian wings, each of the hotel’s 60 bedrooms enjoy their own character and décor, perfectly balancing medieval chic with luxury country living. This blend of traditional and contemporary continues into Fawsley’s dining options. Guests can enjoy a classic afternoon tea in the Tudor Great Hall, modern British cuisine in the award-winning Cedar Restaurant or a cosy pre-dinner cocktail at Tudor Bar. 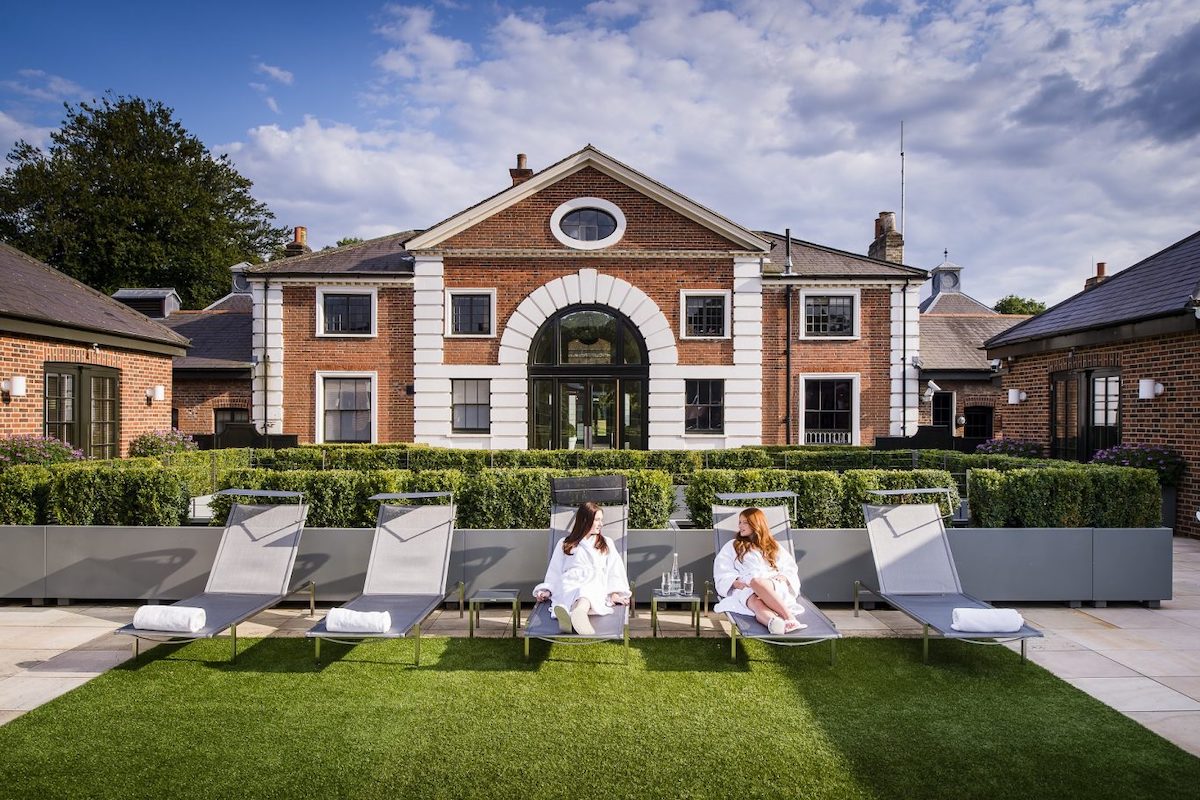 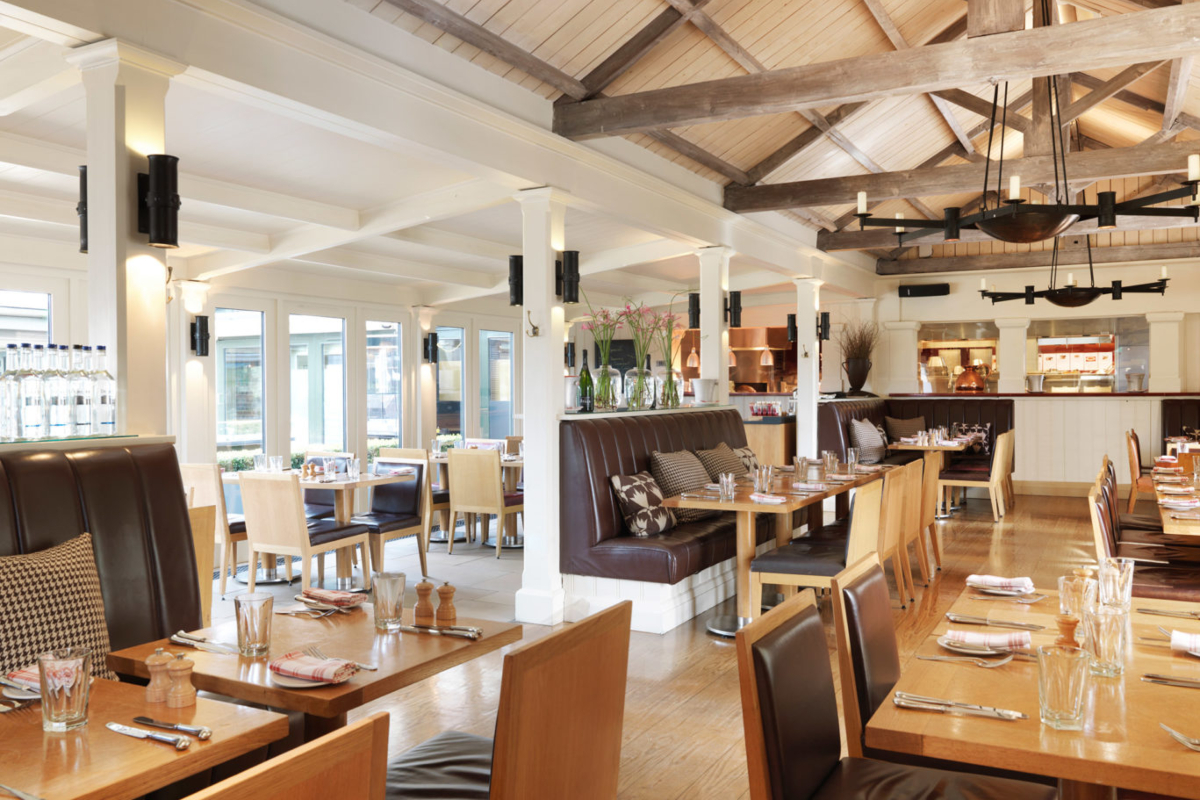 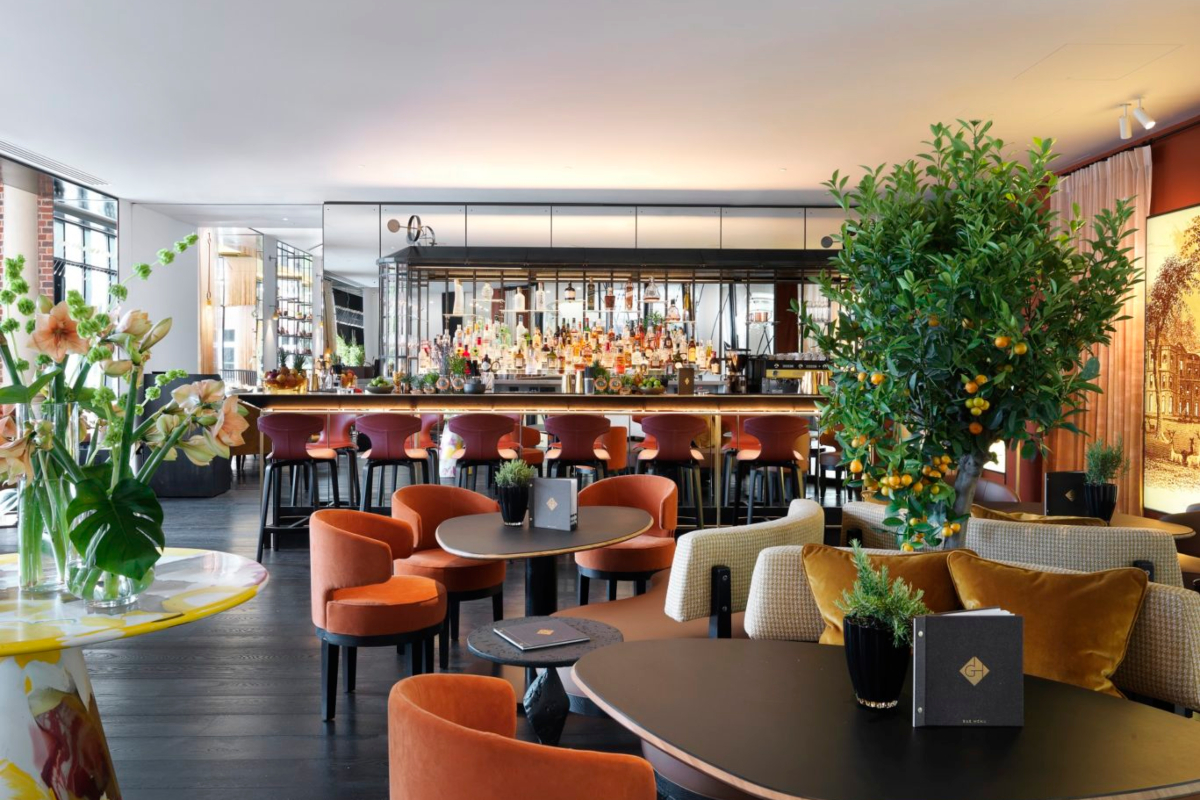 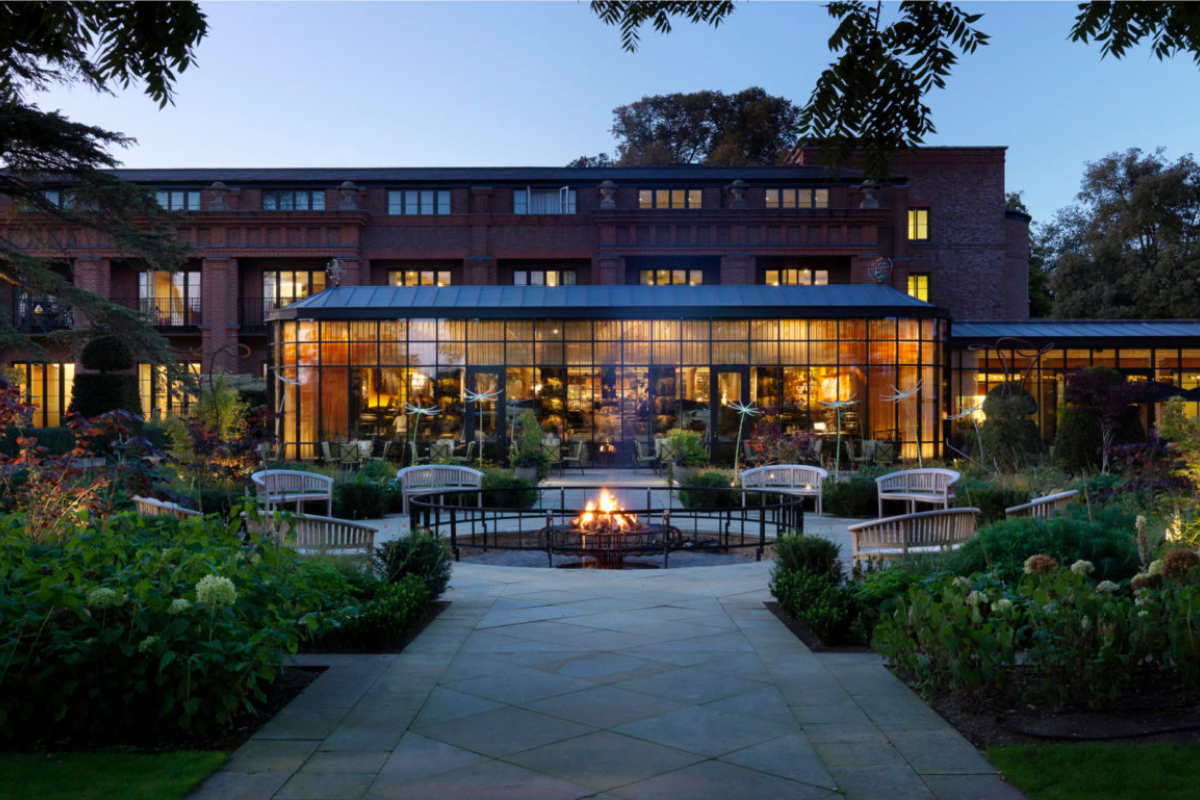 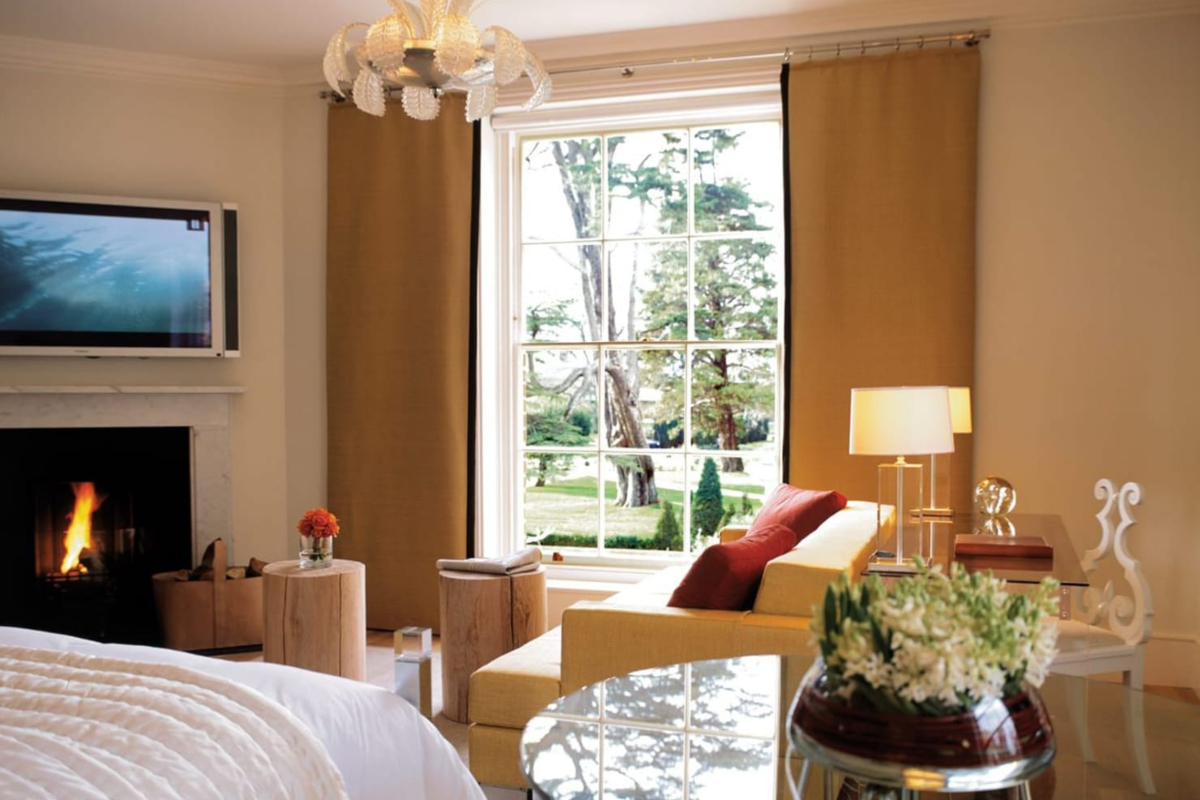 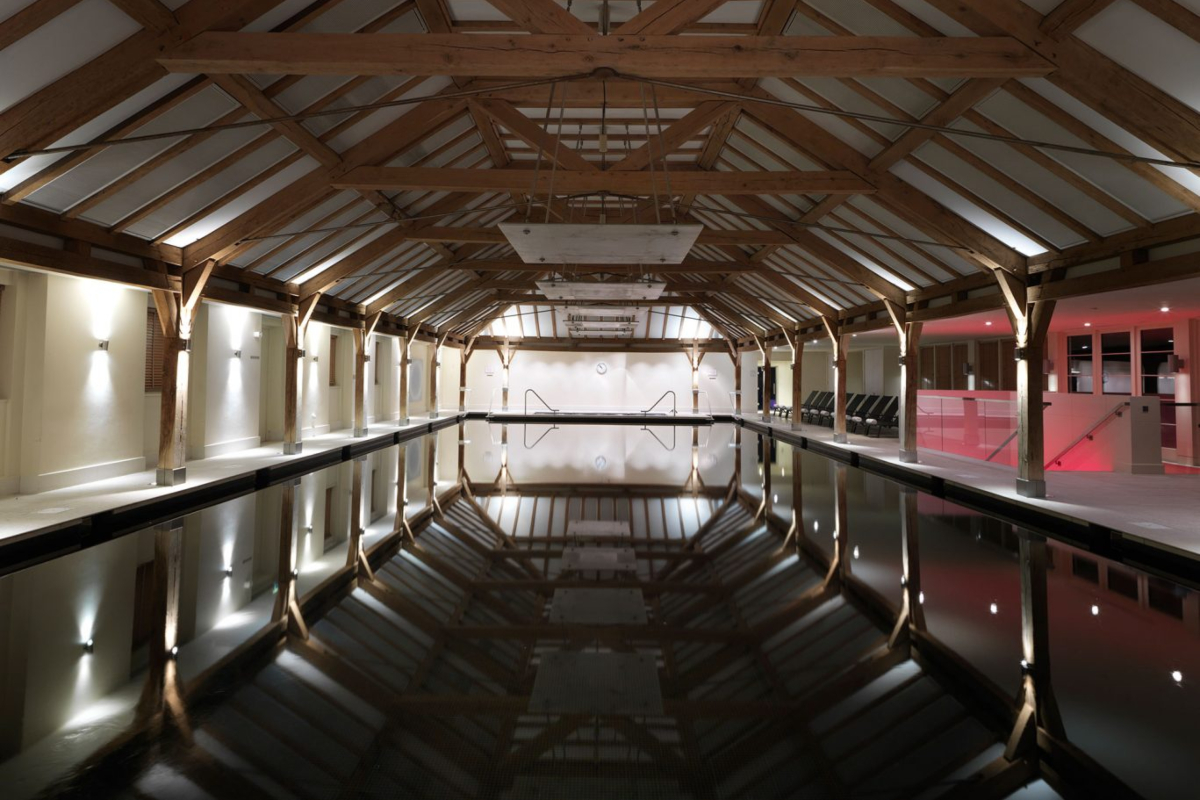 Aside from all this, it’s the food that’s the main drawcard here. Russell Bateman, who was trained under legendary chef Gordon Ramsay, leads the kitchen at fine-dining restaurant Colette’s. There’s also the buffet-style pan-Asian Glasshouse and heartier fare at The Stables. 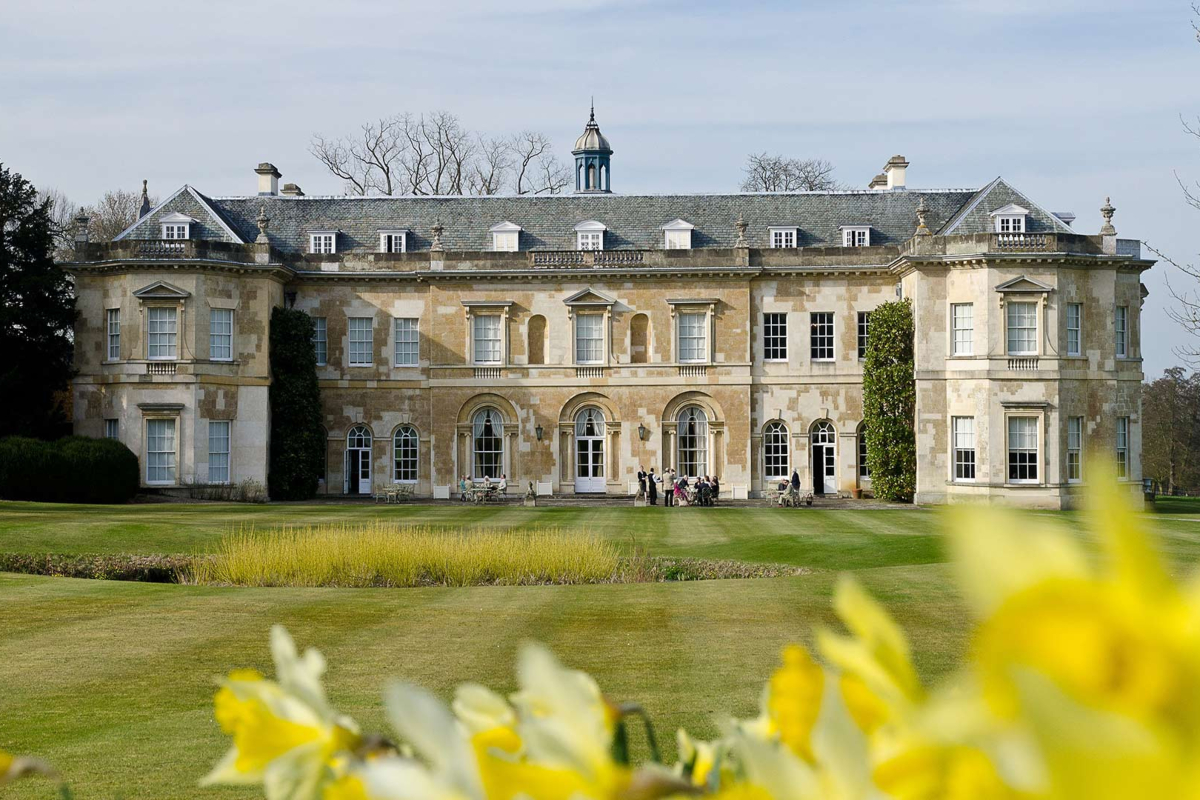 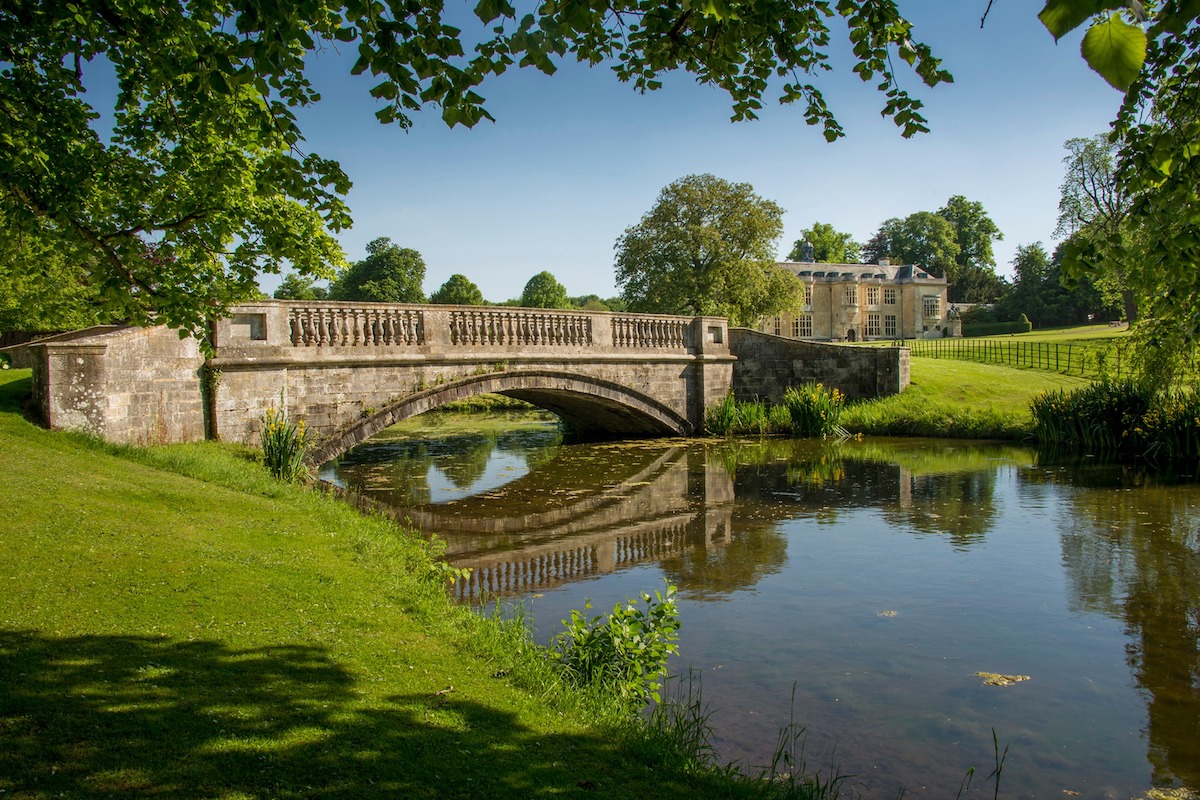 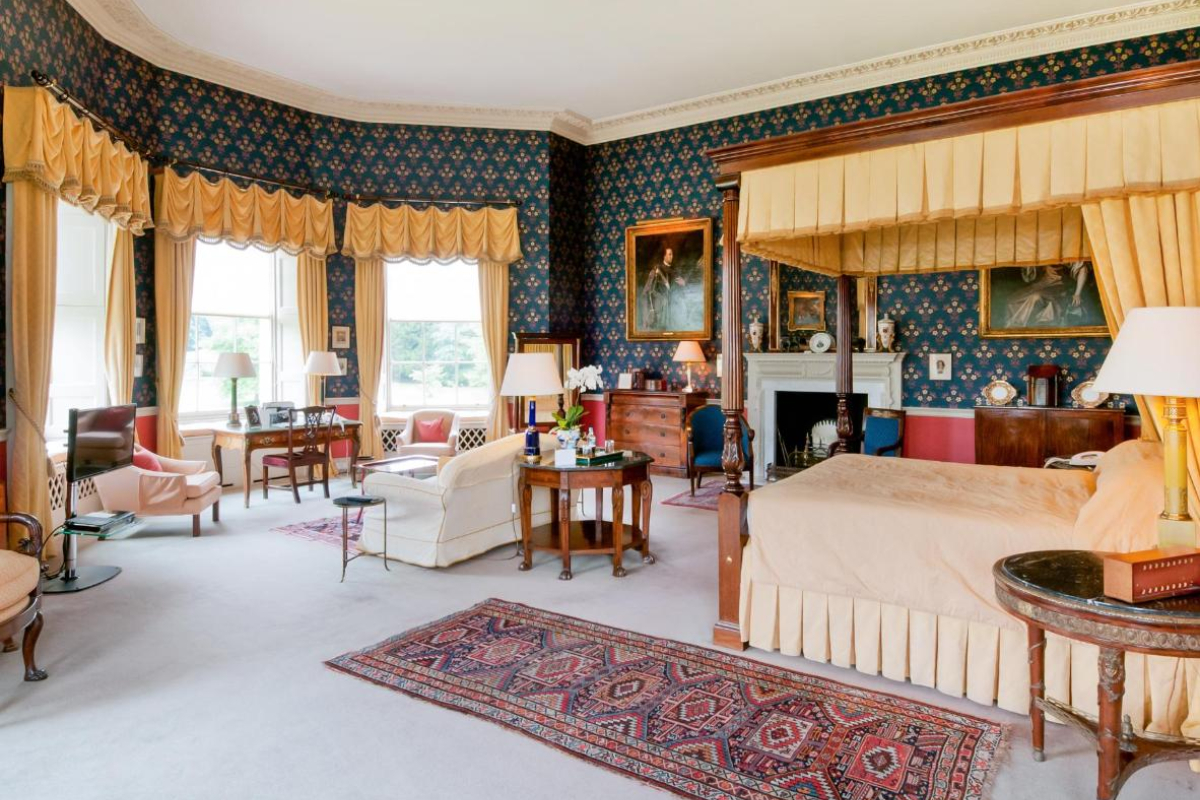 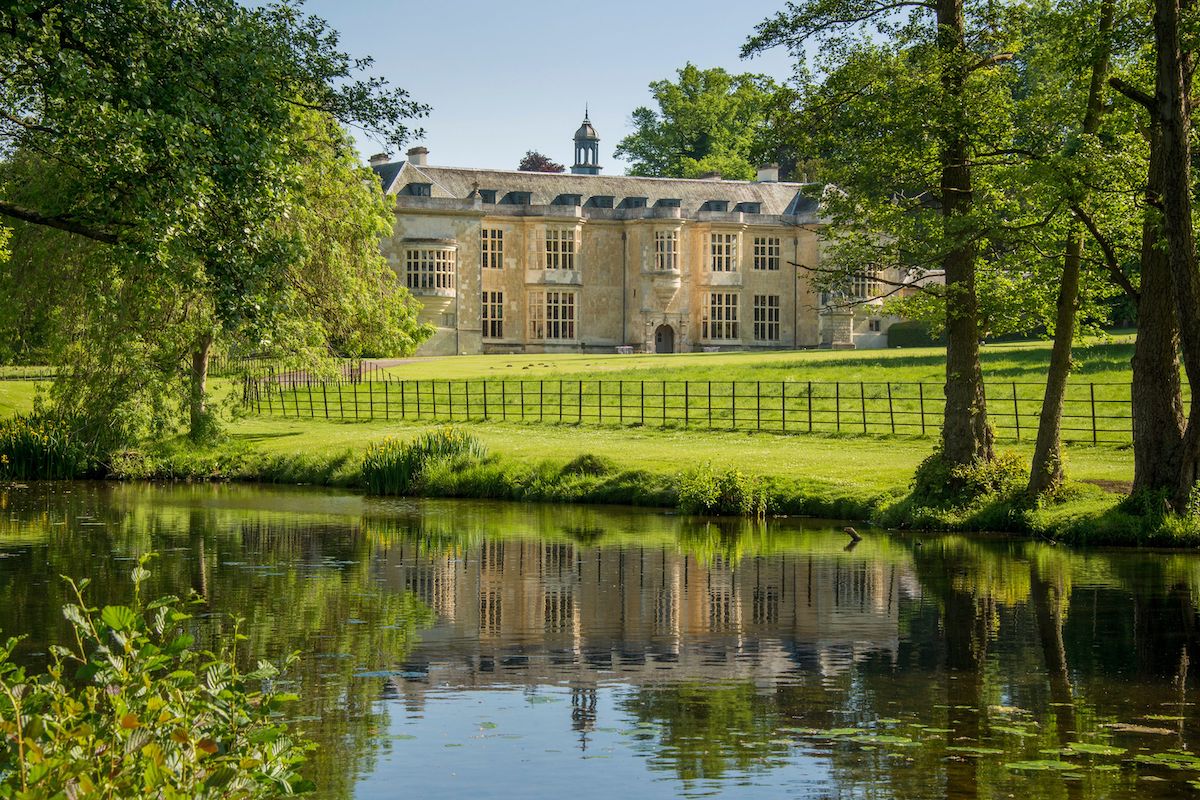 The home of Louis XVIII, the exiled King of France, for five years from 1809, Hartwell House occupies 36 hectares of gardens and parklands in beautiful Buckinghamshire. The Jacobean and Georgian property is divided into three separate buildings: the main house (boasting individual royal suites), Hartwell Court (an elegantly restored 18th-century riding school and stables) and the Old Rectory (a private Georgian house that sleeps seven).

There’s also a spa and main-house restaurant, and every room is rich in history. From its decorative ceilings and panelling, to its original painting and priceless antiques, Hartwell House’s distinguished past has been perfectly maintained.