These are the world’s least and most peaceful countries

In a world where tensions, conflicts and crises remain unresolved, the gap between the least and most peaceful countries continues to widen. 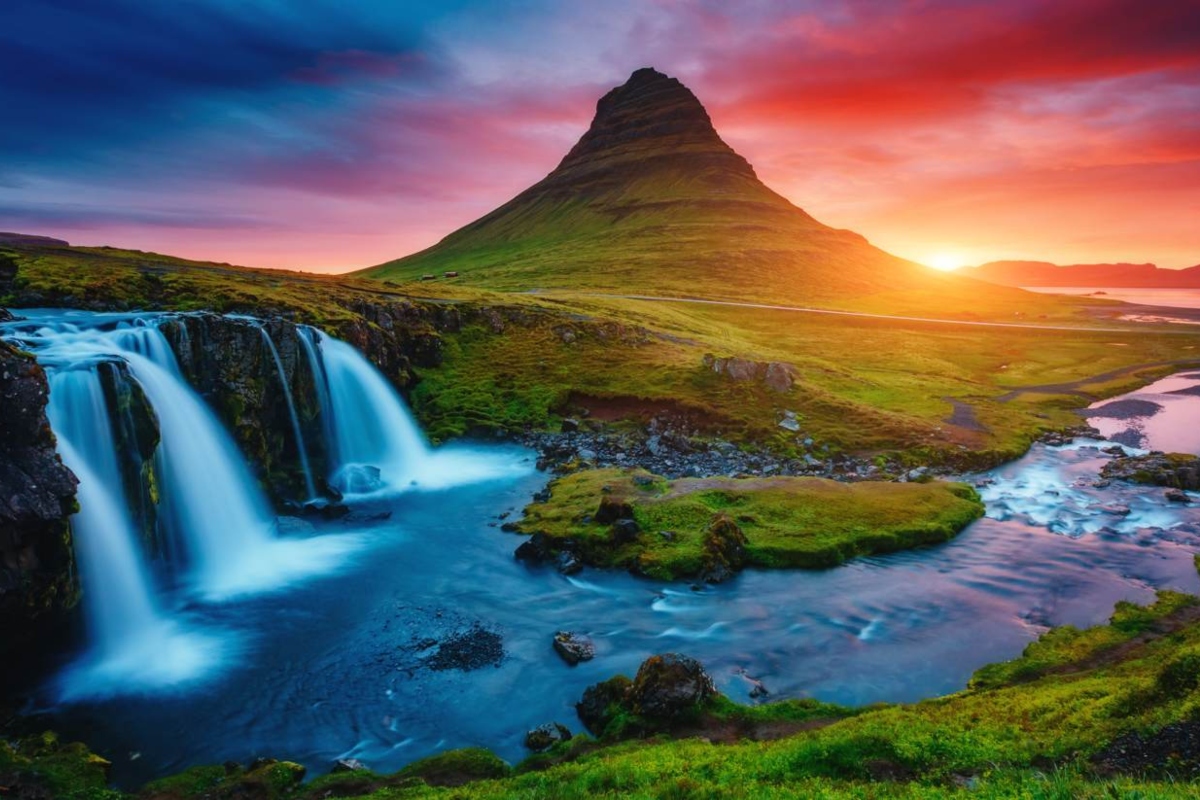 The world is less peaceful today than at any time in the last decade, according to the 2018 Global Peace Index (GPI).

Measuring peace in a complex world, the Institute for Economics & Peace ranked 163 independent states and territories according to their level of peacefulness, covering 99.7% of the global population.

Using 23 quantitative and qualitative indicators, the GPI measured the state of peace within three thematic domains: the level of societal security; the extent of ongoing domestic and international conflict; and the degree of militarisation.

The results revealed that the global level of peace deteriorated by 0.27% between 2017 and 2018, marking the fourth successive year of a gradual, sustained fall in peacefulness.

A total of 92 countries deteriorated while just 71 improved. Even the four most peaceful regions – Europe, North America, Asia-Pacific and South America – recorded deteriorations. The trend is attributed to growing conflicts in North Africa and the Middle East, as well as increased terrorism and political instability worldwide.

Nevertheless, a few notable countries continue to lead the way to a more peaceful future. 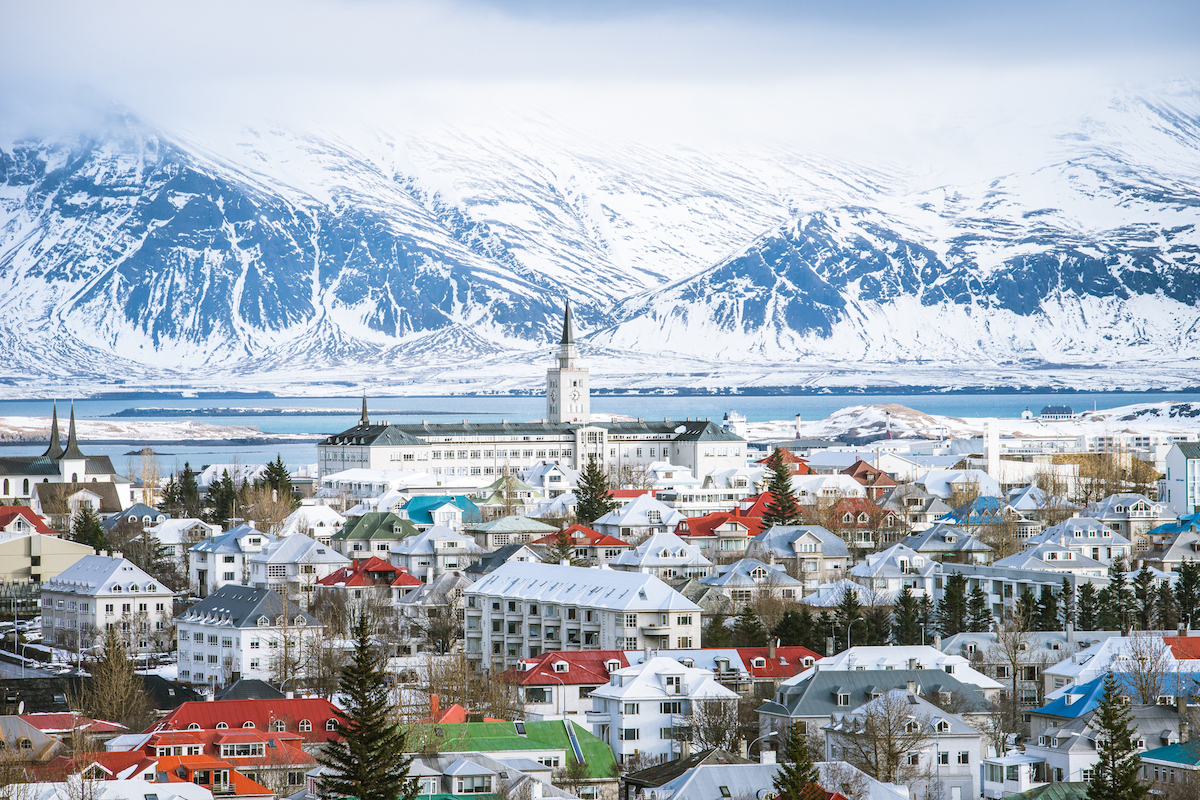 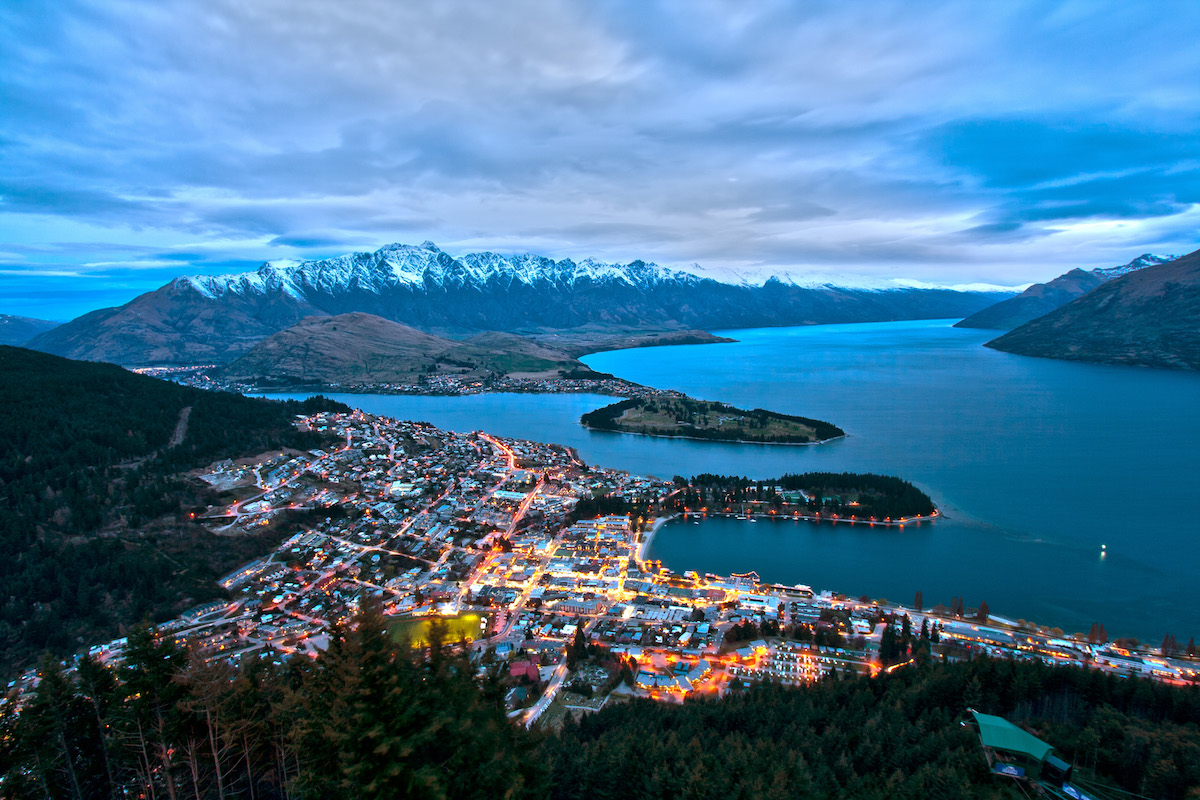 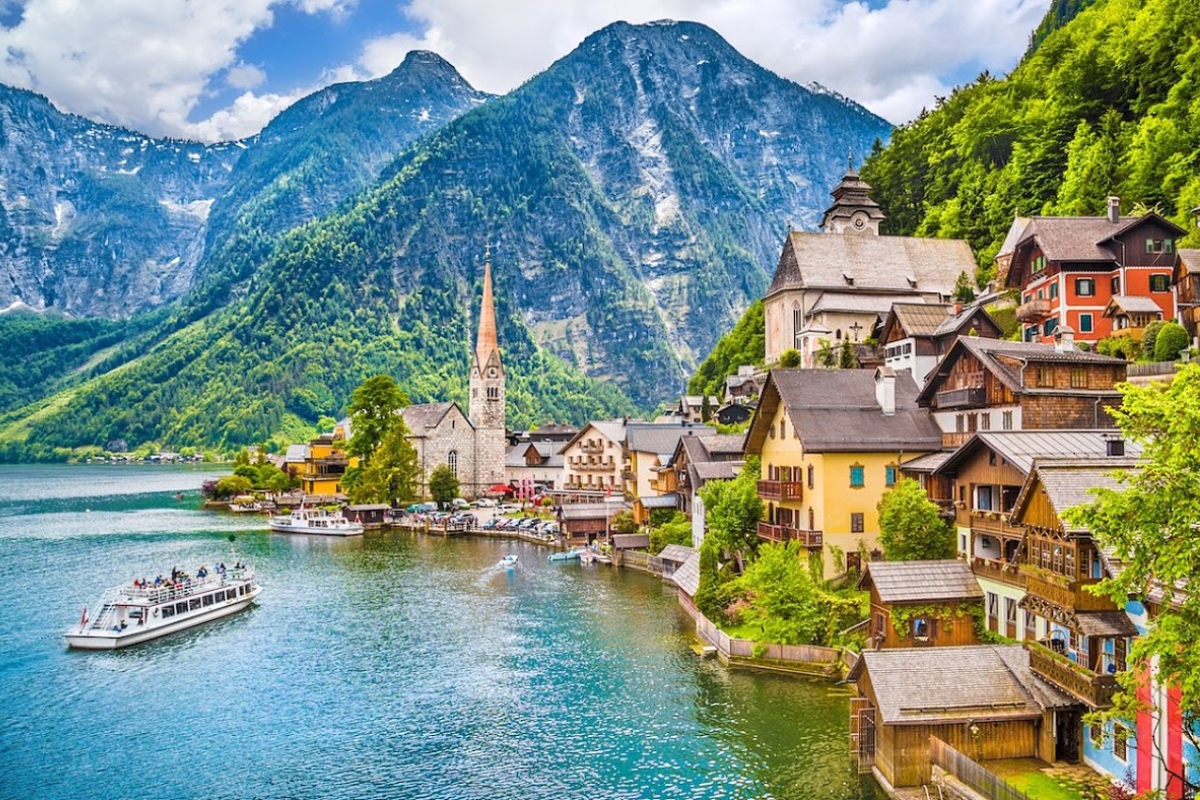 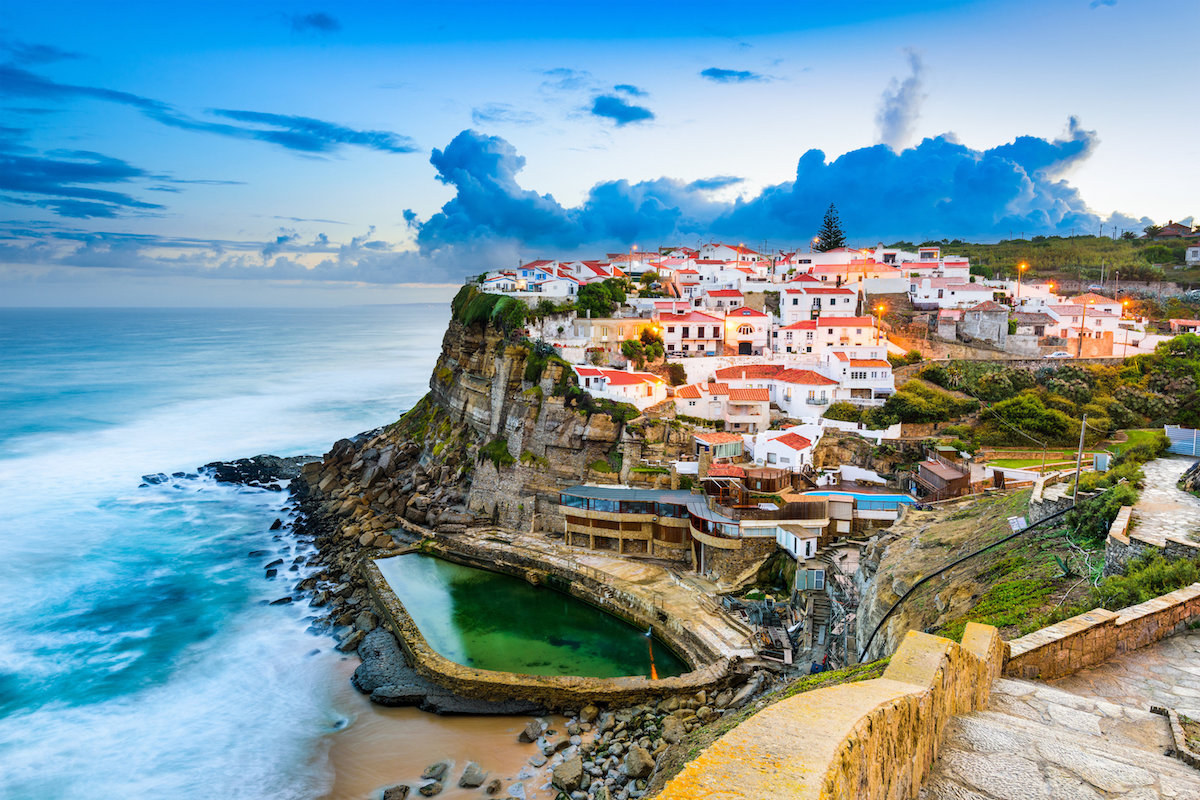 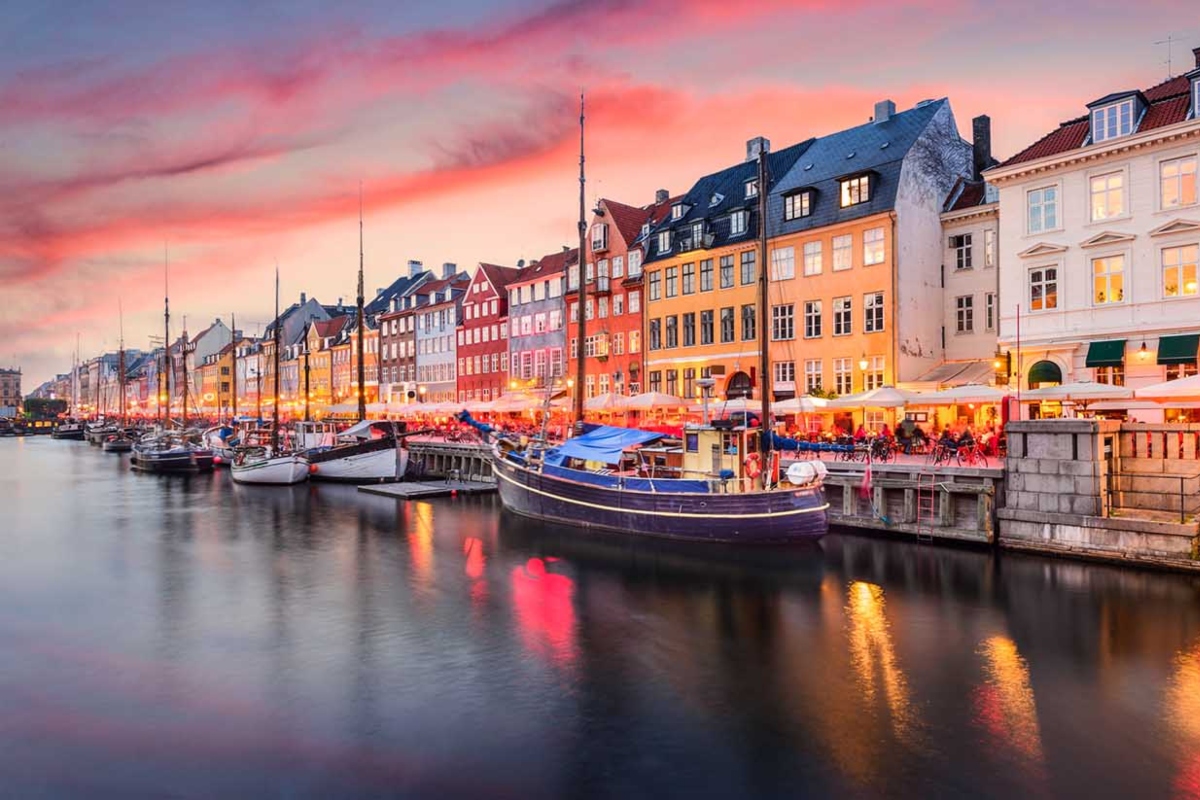 These are the 10 most peaceful countries in the world:

Last year marked the 11th consecutive year Iceland has held onto its title as the world’s most peaceful nation.

These countries at the top of the GPI enjoy lower interest rates, a stronger currency and higher foreign investment – not to mention better political stability and stronger correlation with the individual level of perceived happiness.

The report also found that per capita GDP growth has been seven times higher over the last decade in countries that improved in peacefulness versus those that deteriorated. 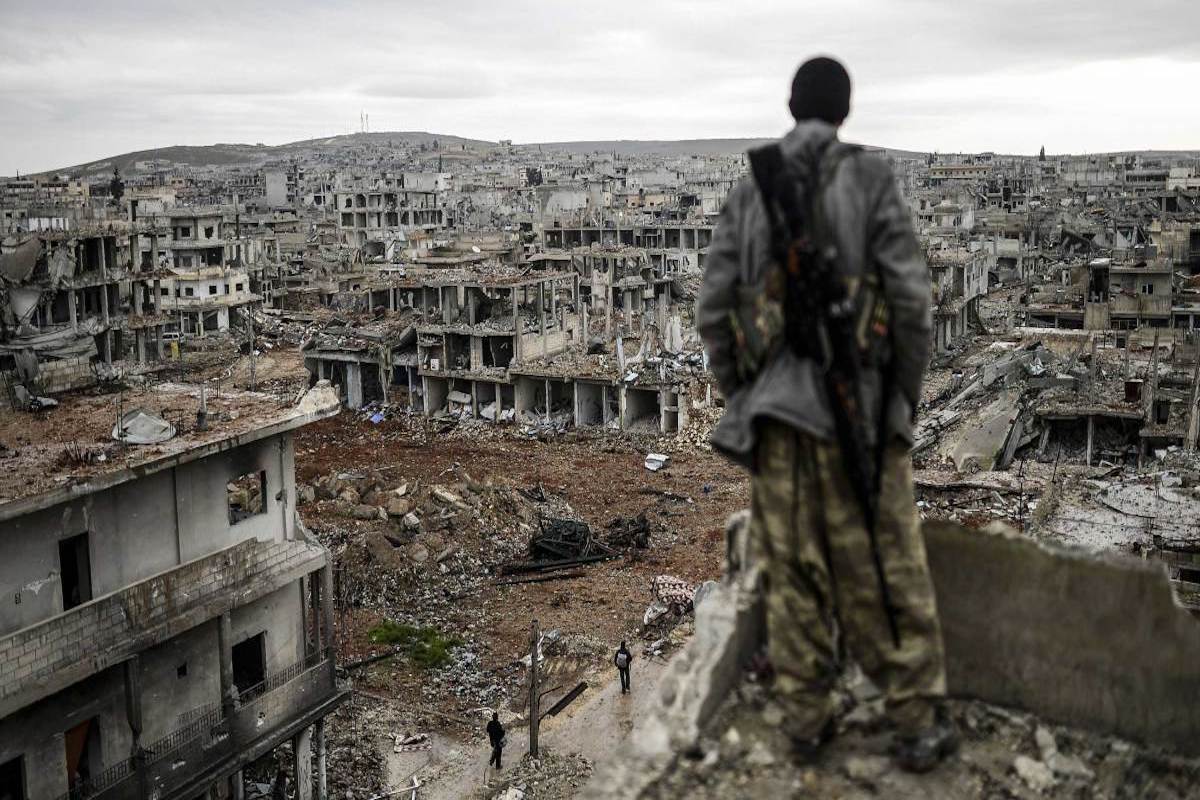 Cities have been reduced to rubble in Syria 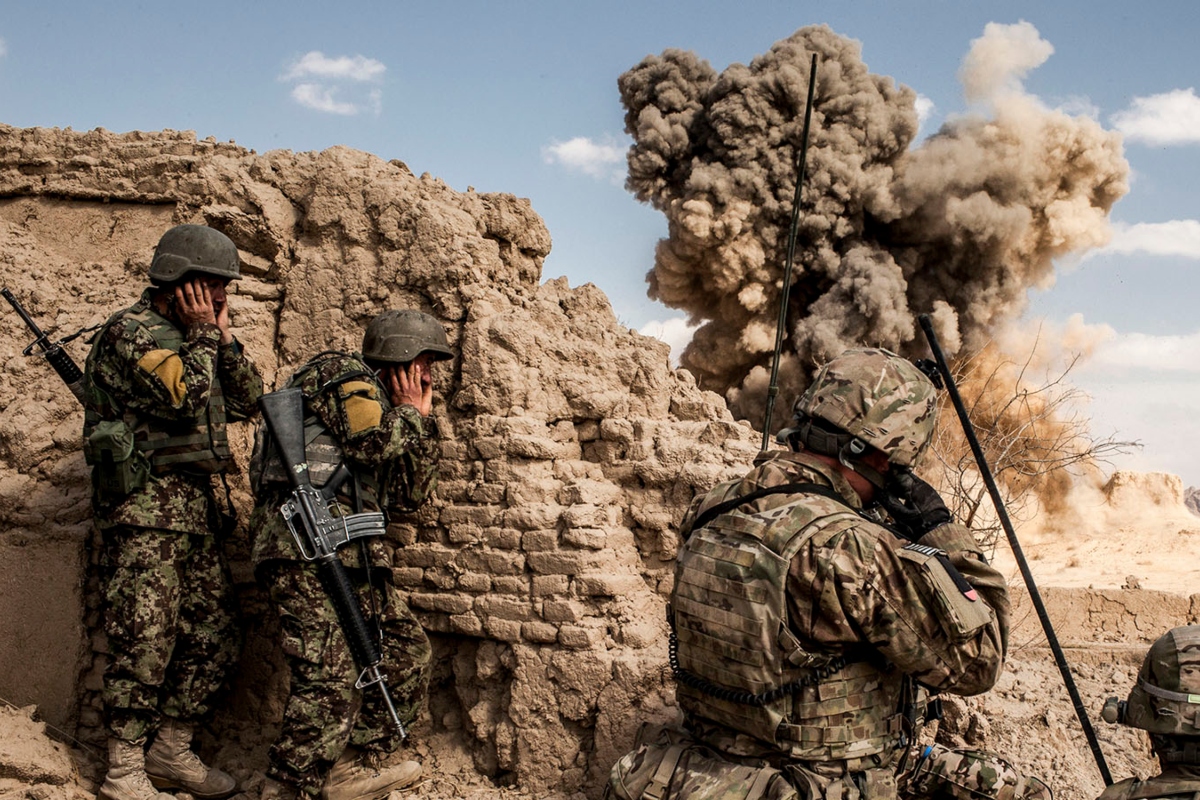 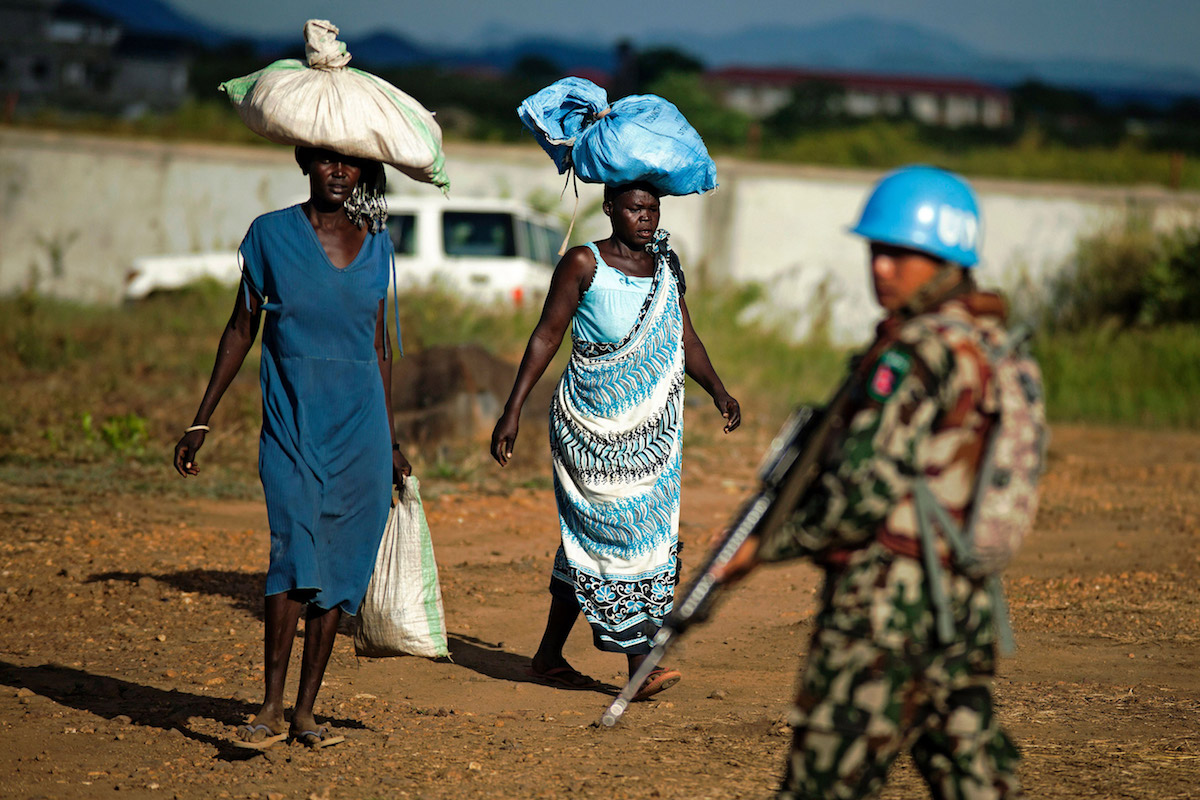 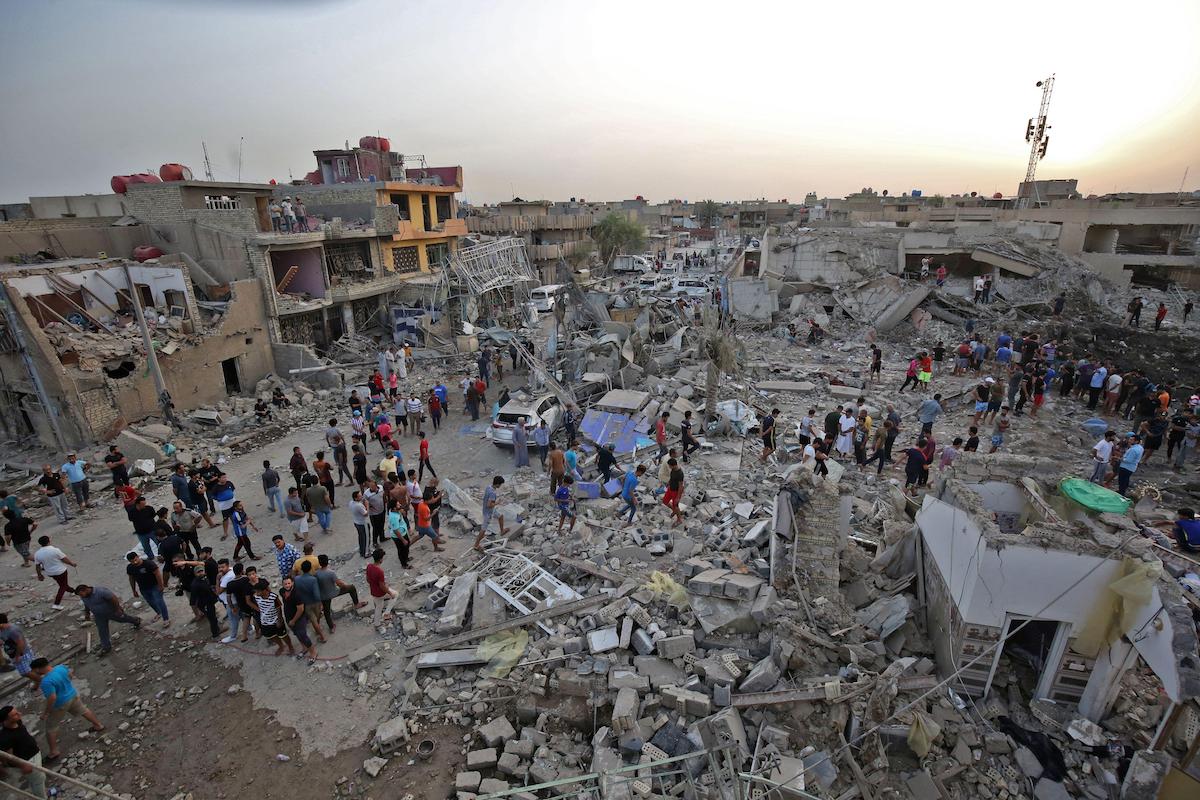 Iraqis inspect the aftermath of an explosion in Baghdad's Sadr City district. 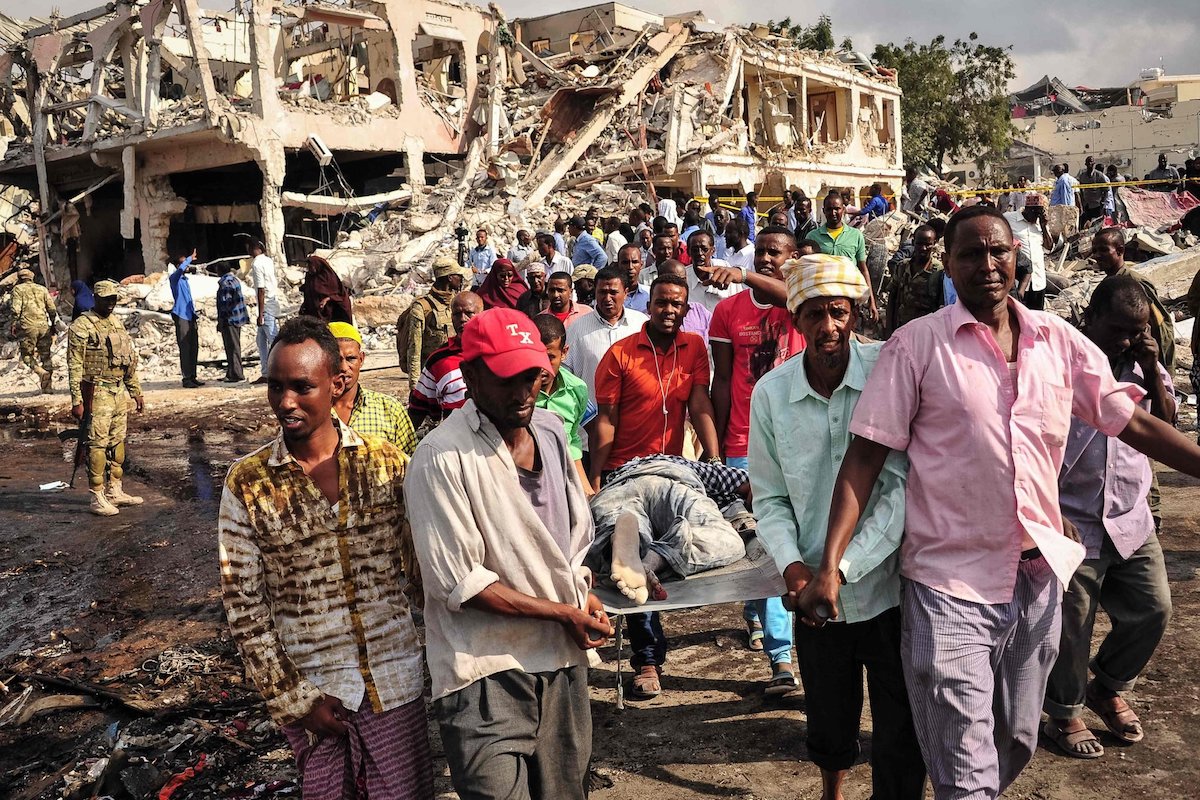 At the other end of the scale, these are the 5 least peaceful countries in the world:

Unsurprisingly, the Middle East and North Africa remain the world’s least peaceful regions – home to four of the 10 least peaceful countries on this year’s list.

The indicator with the largest deterioration was terrorism impact, with 62% of countries recording increased levels of terrorist activity and 35% experiencing a large deterioration.

Since 2012, the GPI has seen the global economic impact of violence increase by 16%, parallel to the start of the Syrian war and rising violence following the Arab Spring.

The economic impact of violence in 2017 was higher than at any point in the last decade at US$14.76 trillion in terms of purchasing power parity (PPP). This figure is equivalent to 12.4% of the world’s economic activity – or $1,988 for every person.

From Spain to Switzerland, we’ve rounded up five of the world’s finest (and dearest) dining experiences for your culinary bucket list.