Rock on: Inside the world’s first guitar-shaped hotel 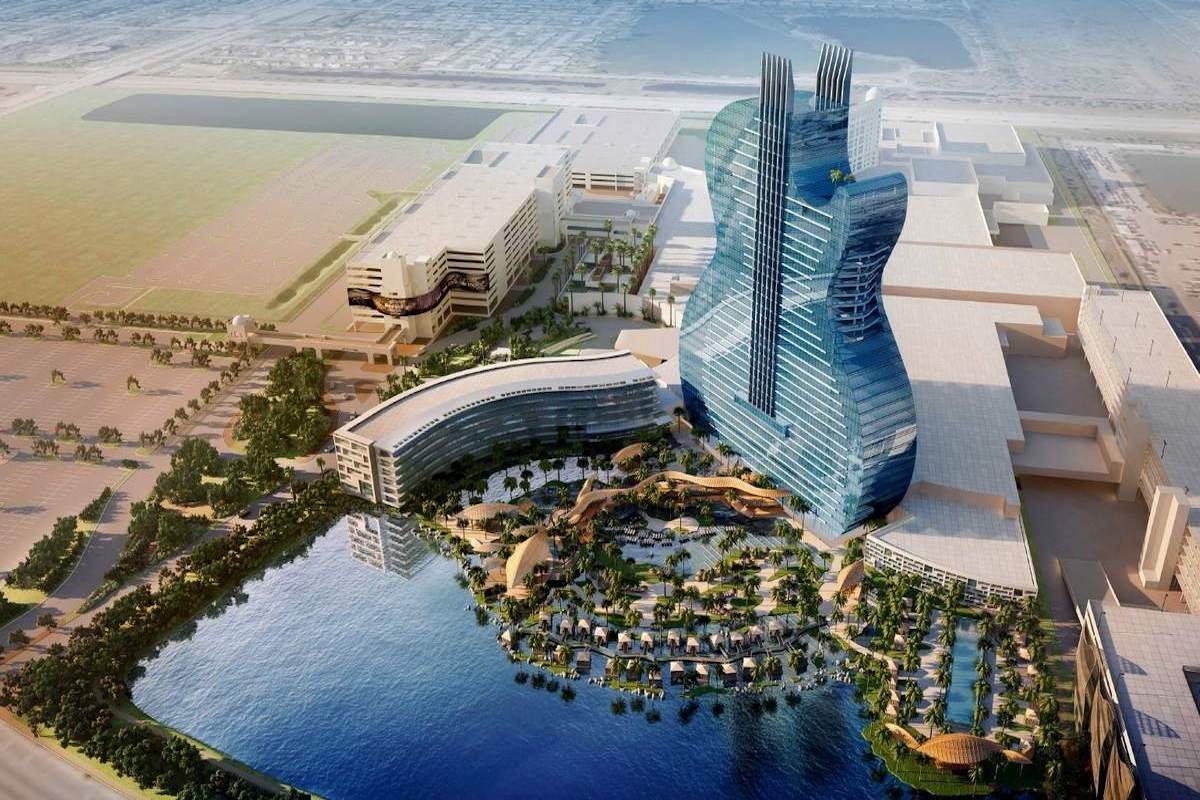 Hotels around the world are getting creative in their attempts to exceed the expectations of their guests. Any hotel can promise a one-of-a-kind experience – but none quite like this.

Set to open in October 2019, the US$1.5 billion property is part of a US$2.2 billion expansion of the current Seminole Hard Rock Hotel & Casino locations in Tampa and Florida.

Guests can expect to be wowed from the moment they arrive in the hotel lobby, where the floor-to-ceiling water show ‘The Oculus’ will demonstrate spectacular sound and light married with water choreography. 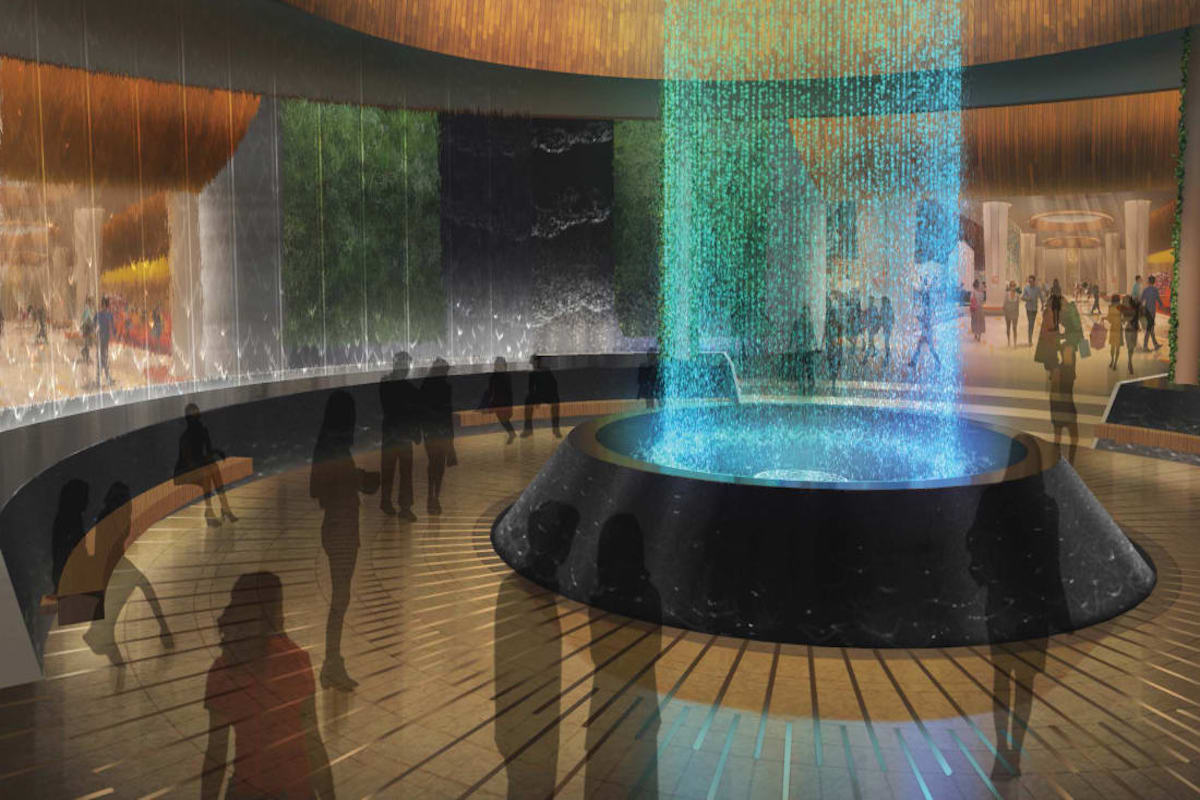 The iconic guitar-shaped hotel will house 638 luxury guest rooms and suites, each fitted with floor-to-ceiling glass panes to maximise views of the South Florida skyline.

Guests can relax on the locally sourced Florida sand, recline in their private cabana, swim under the man-made waterfall or enjoy water activities such as canoeing and paddleboarding on the lazy river.

Rooms are available for booking from July 24 – but you’d better get in quick.

To say this hotel is packed full of entertainment options is an understatement. It will feature a rooftop bar, a nightclub and day club, boutique shopping mall, spa, comedy theatre and 16 restaurant concepts – not to mention more than 3,000 slot machines and nearly 200 game tables at the casino. 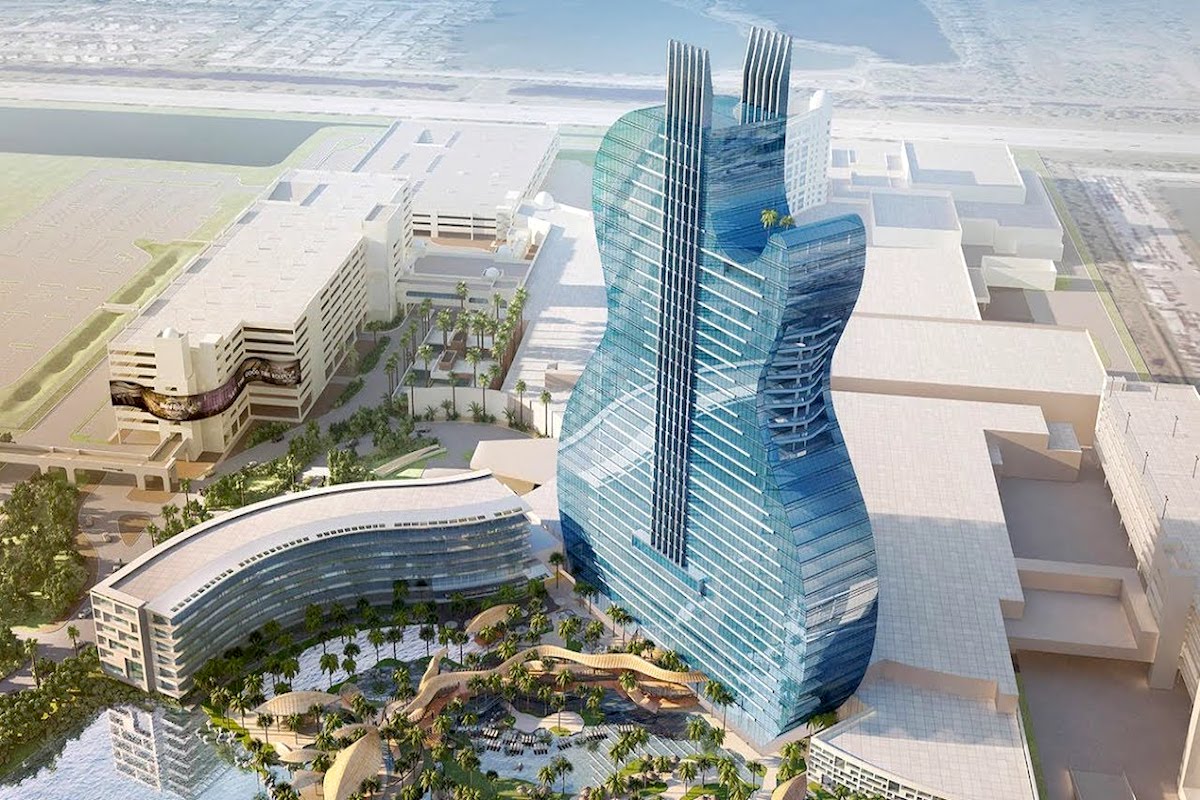 And this pales in comparison to the hotel’s new 6,500-seat Hard Rock Live multipurpose venue. With a goal to host around 100 concerts each year, the US$125 million space will also be used for boxing tournaments, theatrical entertainment and awards shows.

For business travellers, there’s also more than 11,000 square metres of meetings space, including a carpeted exhibition hall that can be reconfigured to host large or intimate groups.

When guests need a break from partying, they can retreat to the expanded spa, which boasts dry and wet lounges, dipping pools, luxe treatment rooms, a salon and state-of-the-art fitness centre.

Built around a magnificent open-air garden the size of four soccer fields, the futuristic Cityland Mall in Dubai is set to become the world’s first nature-inspired shopping destination.