‘Las Vegas of Asia’: Macau to overtake Qatar as the richest place on earth by 2020

Brimming with rich history, world-class luxury entertainment and some of the world’s most extravagant casinos, Macau is set to reach new heights in the coming years. 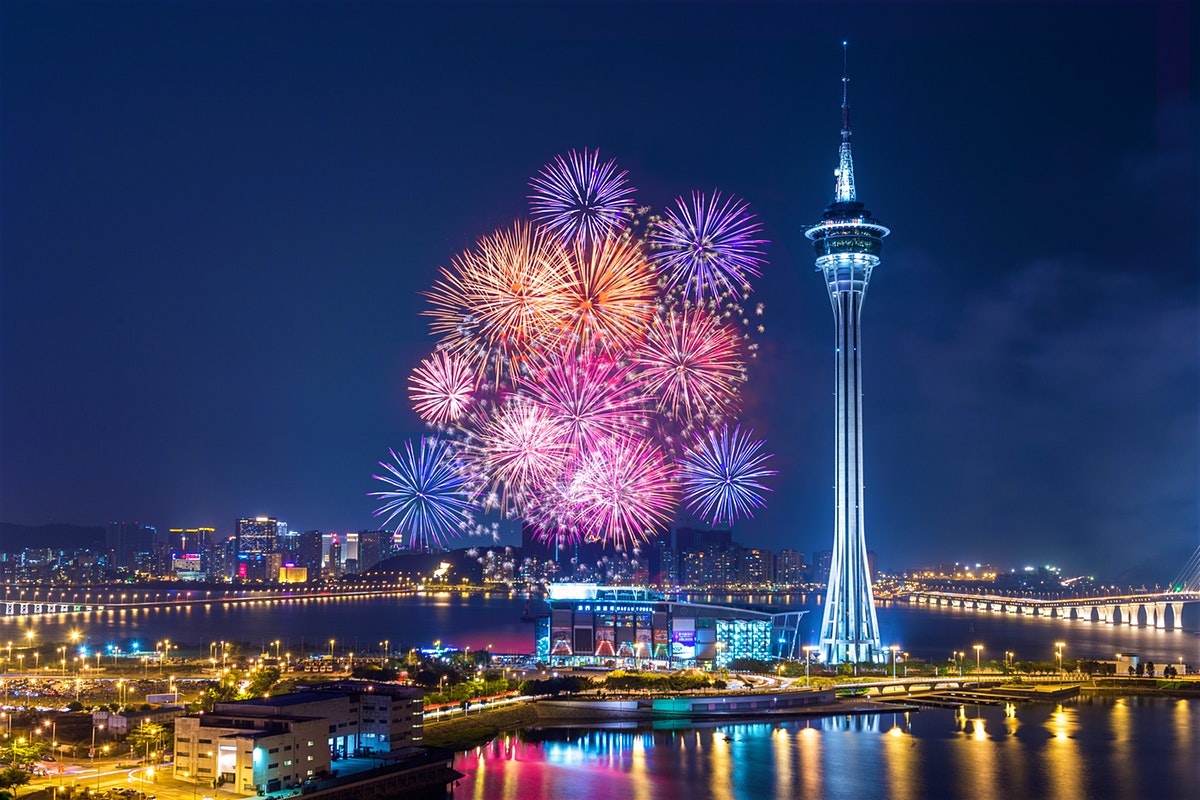 New data from the International Monetary Fund’s World Economic Outlook Update has predicted that by 2020, the gambling hub of Macau will dethrone oil-rich Qatar as the richest place on the planet.

With its landmark Macau Tower, iconic Grand Lisboa hotel, collection of high-rolling casinos and replica Eiffel Tower, it’s unsurprising that Macau has earned a reputation as the Las Vegas of Asia. If its rapid growth continues, the region will soon see the highest per capita GDP of any country or jurisdiction on earth.

With a population of around 661,000 packed into an area of just 30.5 square kilometres along the Pearl River Delta, Macau is one of the most densely populated regions in the world.

A former Portuguese colony on China’s southern tip, it has transformed into a gambling capital since returning to Chinese control nearly two decades ago. Today, it’s the only region in China where casinos are legal, turning it into a hub for high-rollers from the mainland.

GDP per capita in the Chinese territory is forecast to reach US$143,116 in two years, compared with US$139,151 in Qatar. IMF predicts that this gap will widen by 2023 due to Macau’s speedy economic growth. 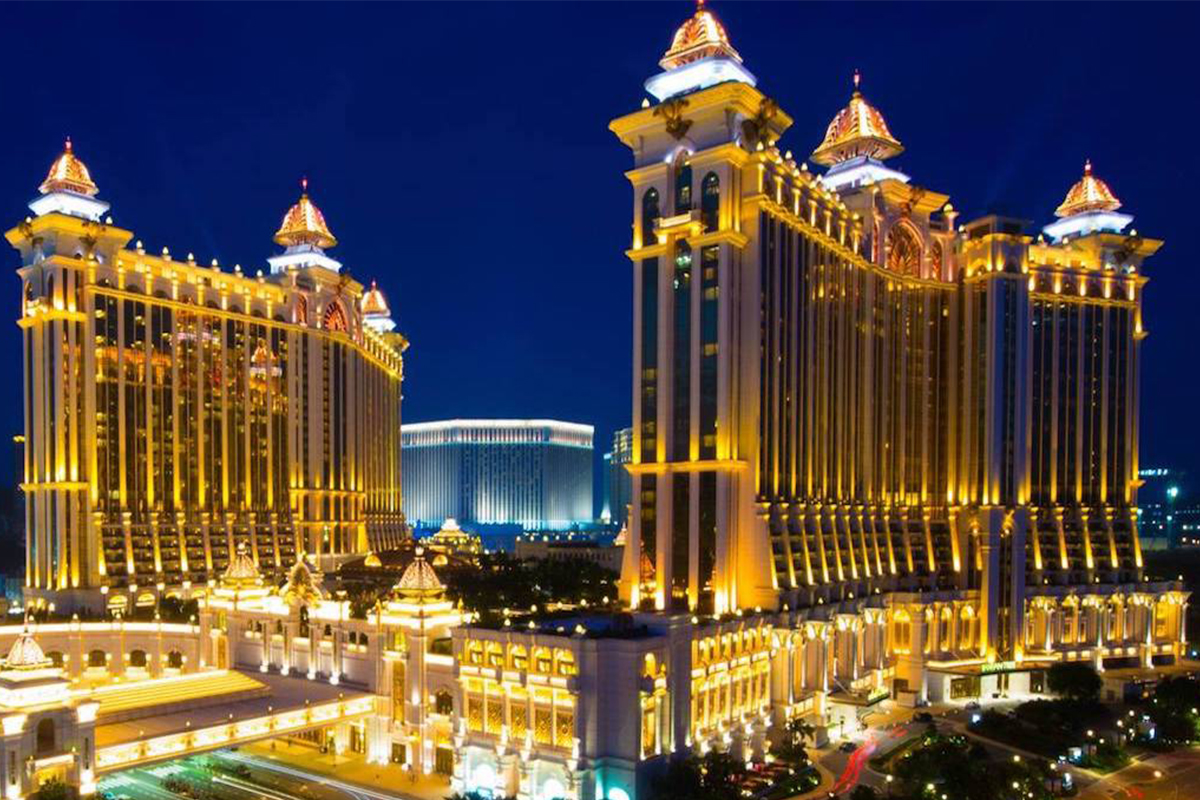 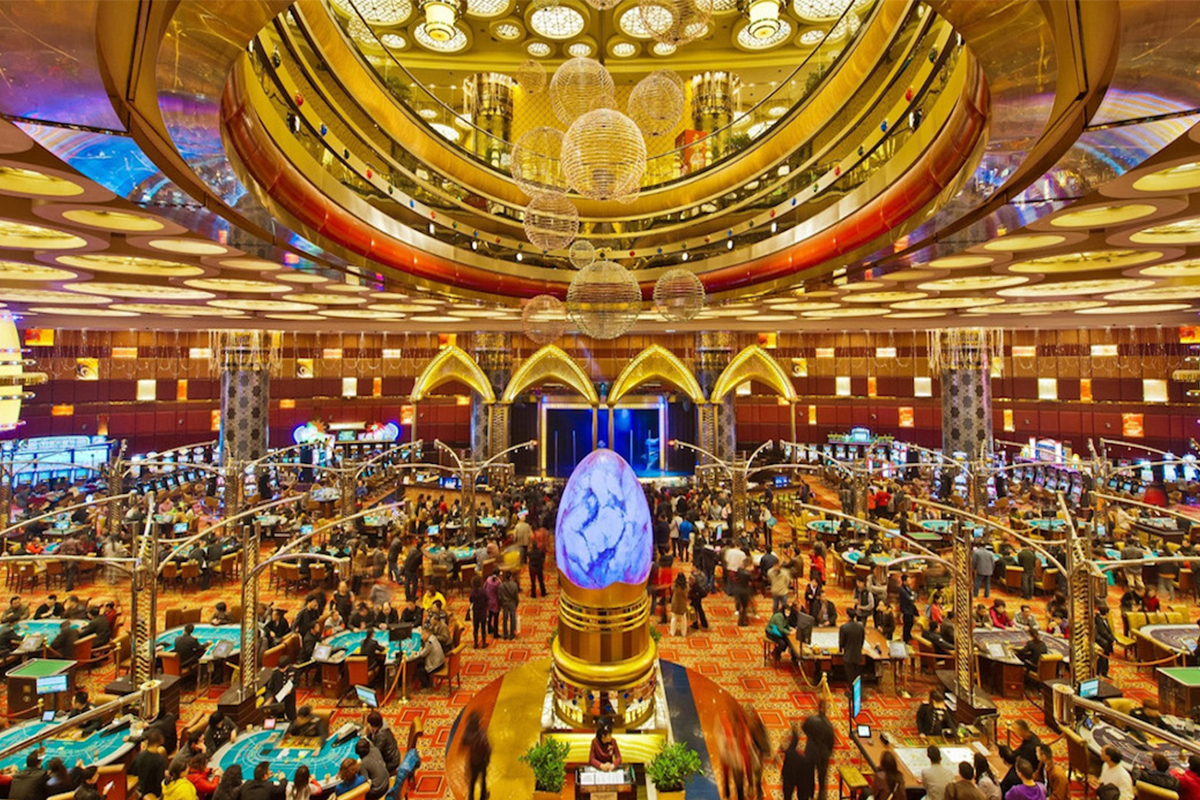 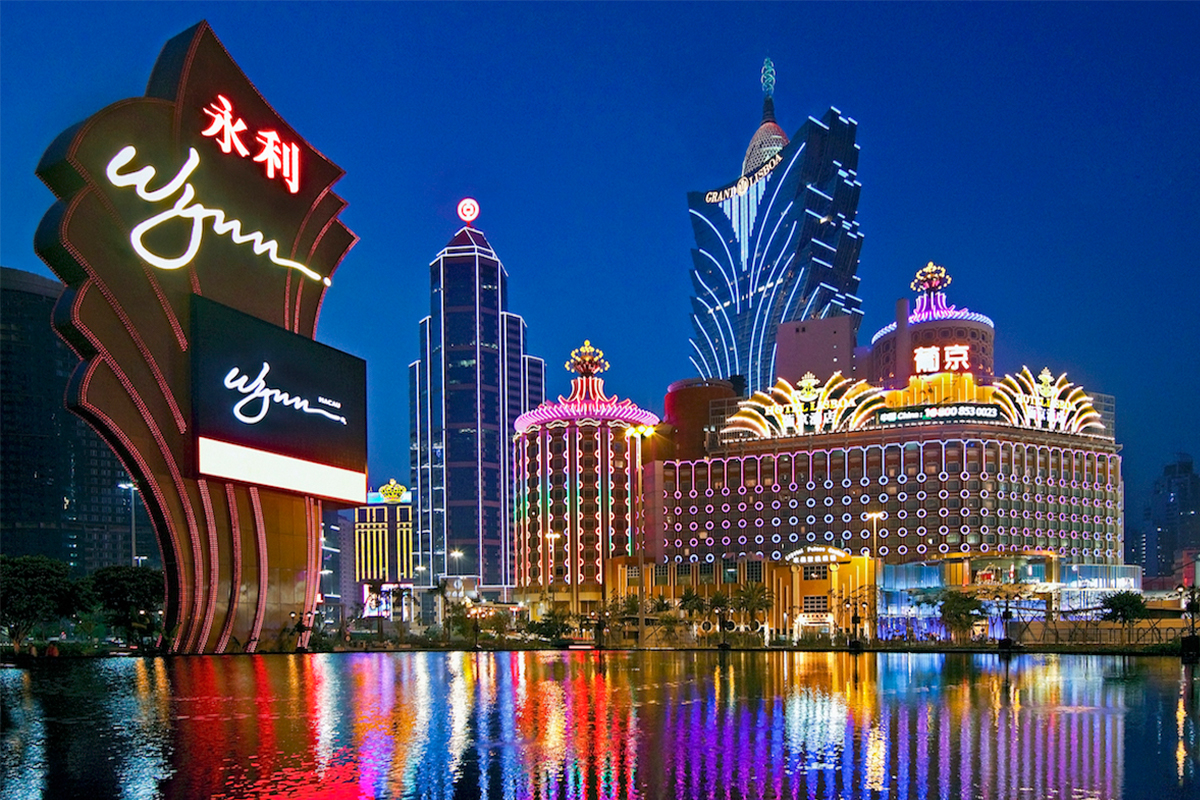 The region’s rapid expansion comes off the back of a period of sluggish growth, when Macau’s extravagant casinos struggled under President Xi Jinping’s anti-corruption campaign. Gambling revenues rose by 17% in August this year compared with 2017 – reaching a jaw dropping US$3.3 billion, according to data released by Macau’s Gaming Inspection and Coordination Bureau.

Gambling in Macau has been legal since the 1850s when the Portuguese government legalised the activity in the autonomous colony. Since then, Macau has become known worldwide as the ‘Gambling capital of the world’ or ‘Monte Carlo of the East’.

Predicting an average growth rate of 4.8% throughout 2018–19, the EIU said that the region’s declining economic growth will be propped up by gambling revenues and ongoing public spending on social housing.

Looking to add more incredible destinations to your 2019 travel itinerary? We investigate Lonely Planet’s list of the best cities to visit in the new year.