Ten awe-inspiring luxury adventures from around the world

From meeting snow leopards in Ladakh to hot air ballooning over the Arctic, here are some amazing adventures to experience this year. 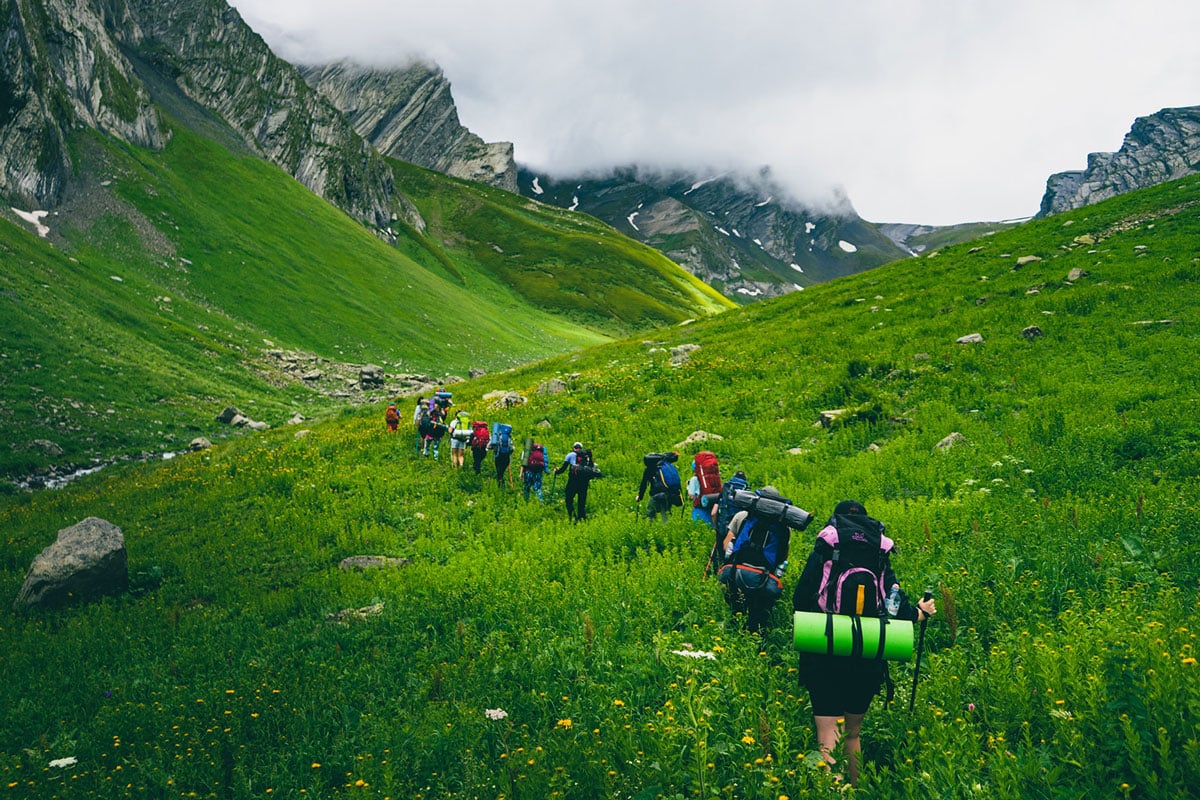 Soft adventures are still adventures. Combining shorter, more leisurely activities with lazy lie-ins, decadent food and blissfully nice hotels is like adventure travel without the knee-breaking backpacks or 4am starts. You can, in essence, throw yourself into something like hiking, diving or kayaking safe in the knowledge that a comfortable bed and delicious glass of wine awaits you at the other end. Below we’ve selected 10 luxury adventure ideas for you to indulge in this year. 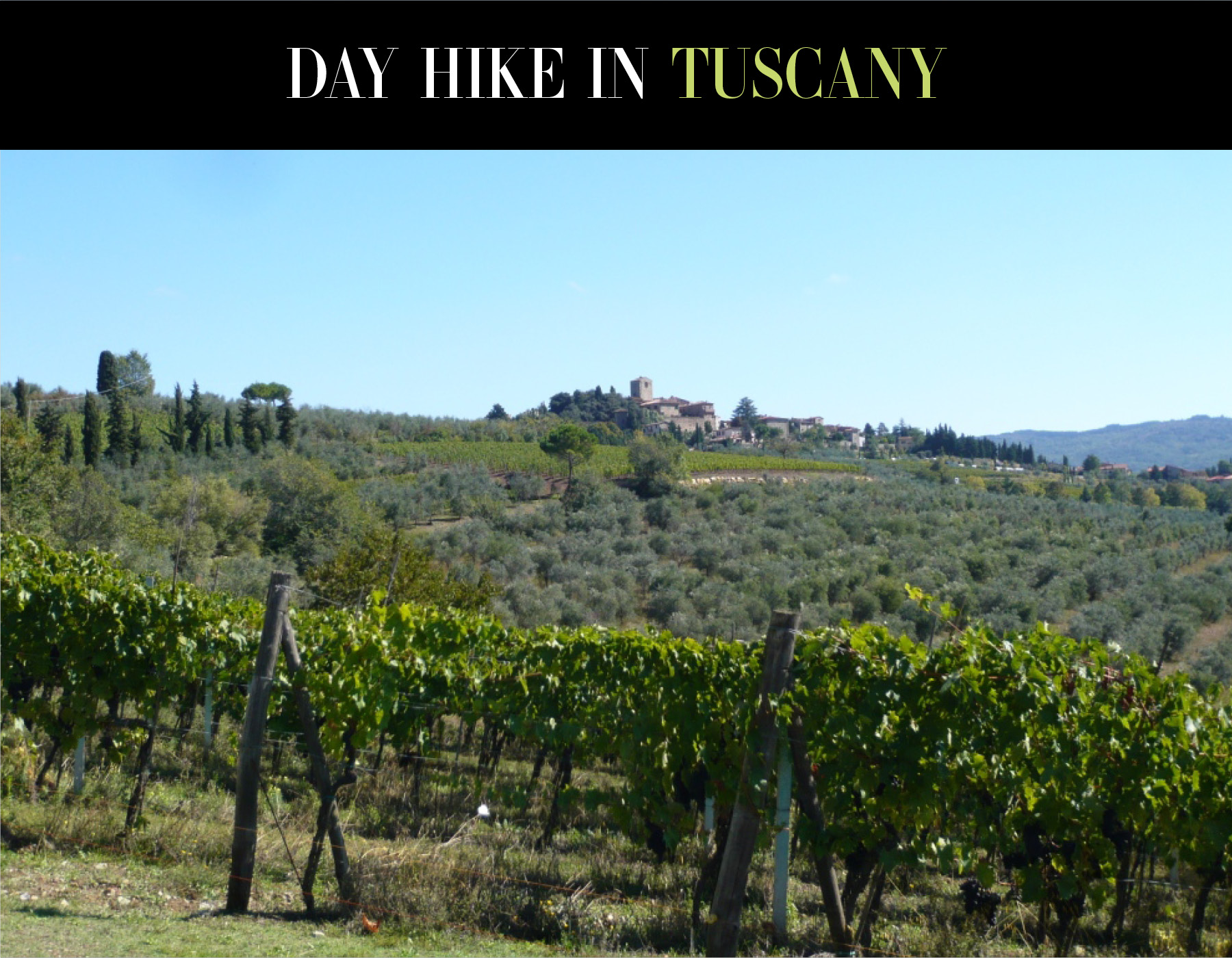 Tuscany is best known for Chianti, castles and cooking; top up on all three on this seven-night walking tour. You’ll need a reasonable fitness level to tackle the daily hikes, which are between 7.5–10 kilometres, but it’s well worth the effort when you’re clambering around remote castles, quaffing vine-fresh wines or slurping up spaghetti you made yourself while visiting a 16th century villa. You’ll rest your head in either a villa or four-star palazzo before finishing with a flourish at Arnolfo Ristorante – the only restaurant in Italy to receive two Michelin stars. 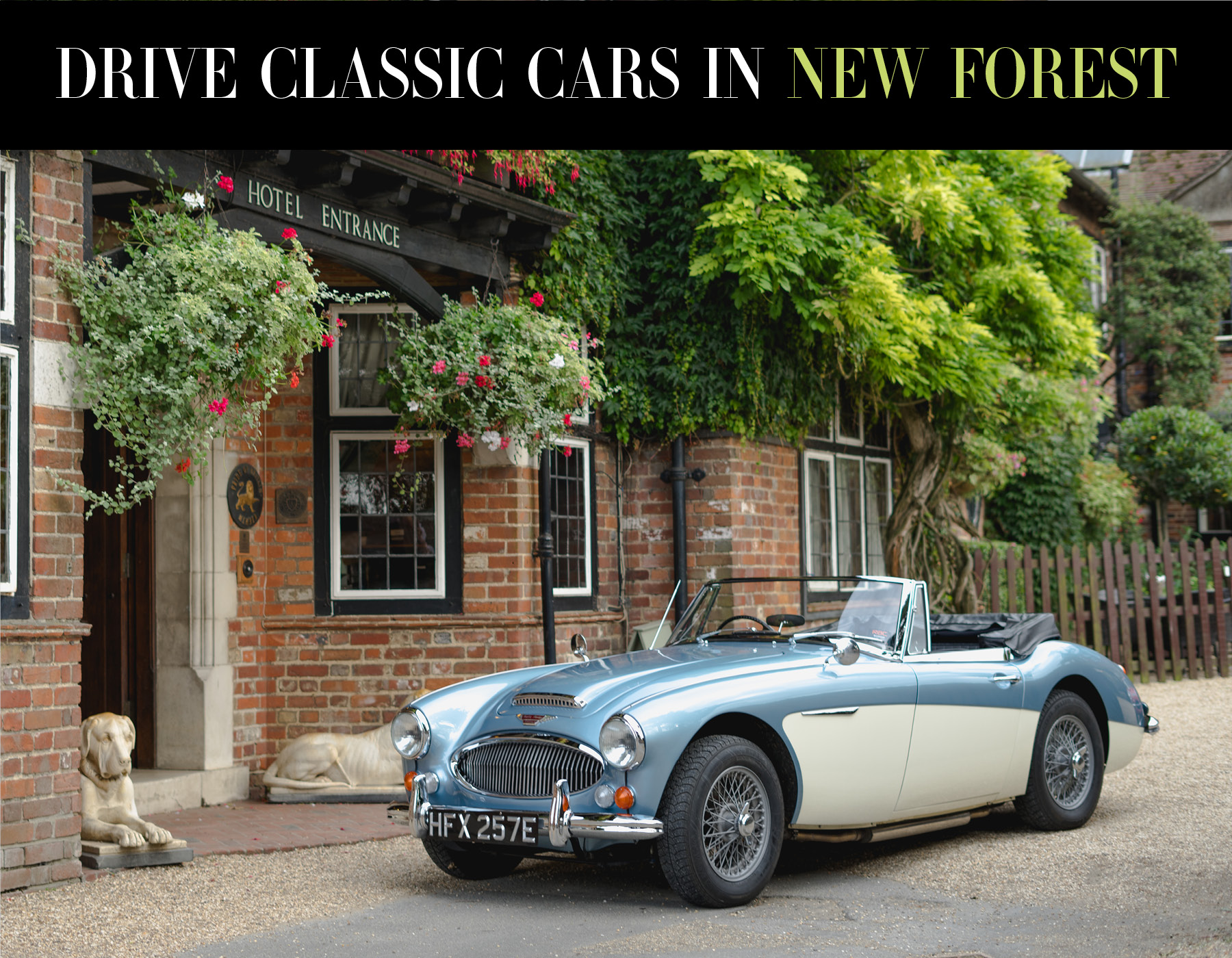 Everything feels that bit nicer when you’re in a classic car. The ignition’s click, the engine’s purring as it glides along a smoothly tarmacked road, the tingle of adrenaline as the speedometer slowly sneaks up… Get your fix by combining a vintage car experience with a stay in one of the newly converted 1920s chauffeur garages at The Montagu Arms, UK. Oh, and to drive? Take your pick from a 1966 Jaguar E-Type, 1967 Austin Healey 3000 MK III or the Gardner Douglas 427 Cobra. 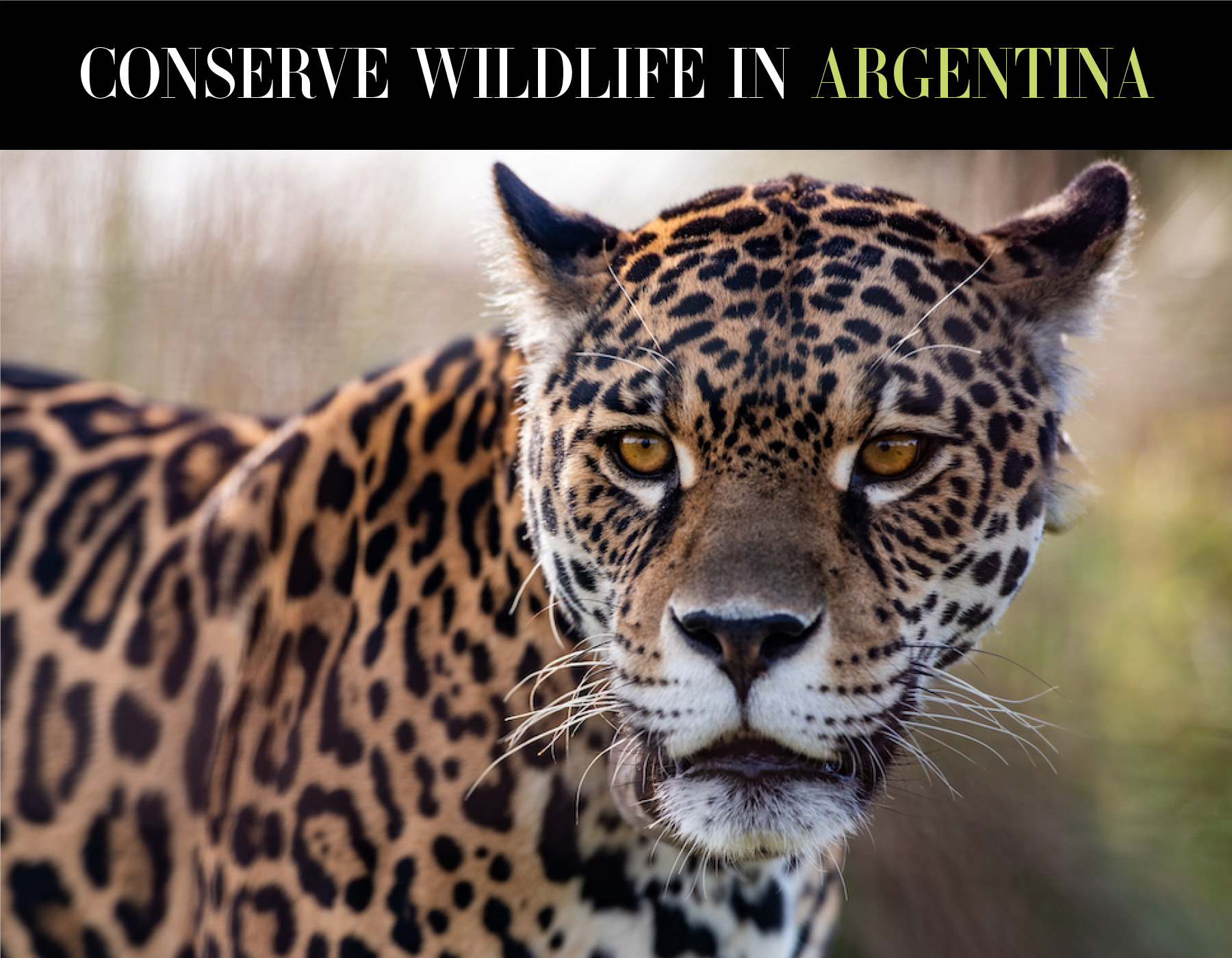 Kristine Tompkins has been at the forefront of Argentinian conservation for 25 years. This one-off trip sees 12 budding conservationists join Tompkins and her team in Ibéra National Park, where you’ll spend eight days helping with projects such as reintroducing native jaguars to the landscape. There’s also plenty of time for exploring; each morning, your alarm is the hubble-bubble of scarlet and lime macaws as they soar through the sunrise. You’ll amble through the spectacular landscapes on hikes, horseriding excursions and kayaking trips. 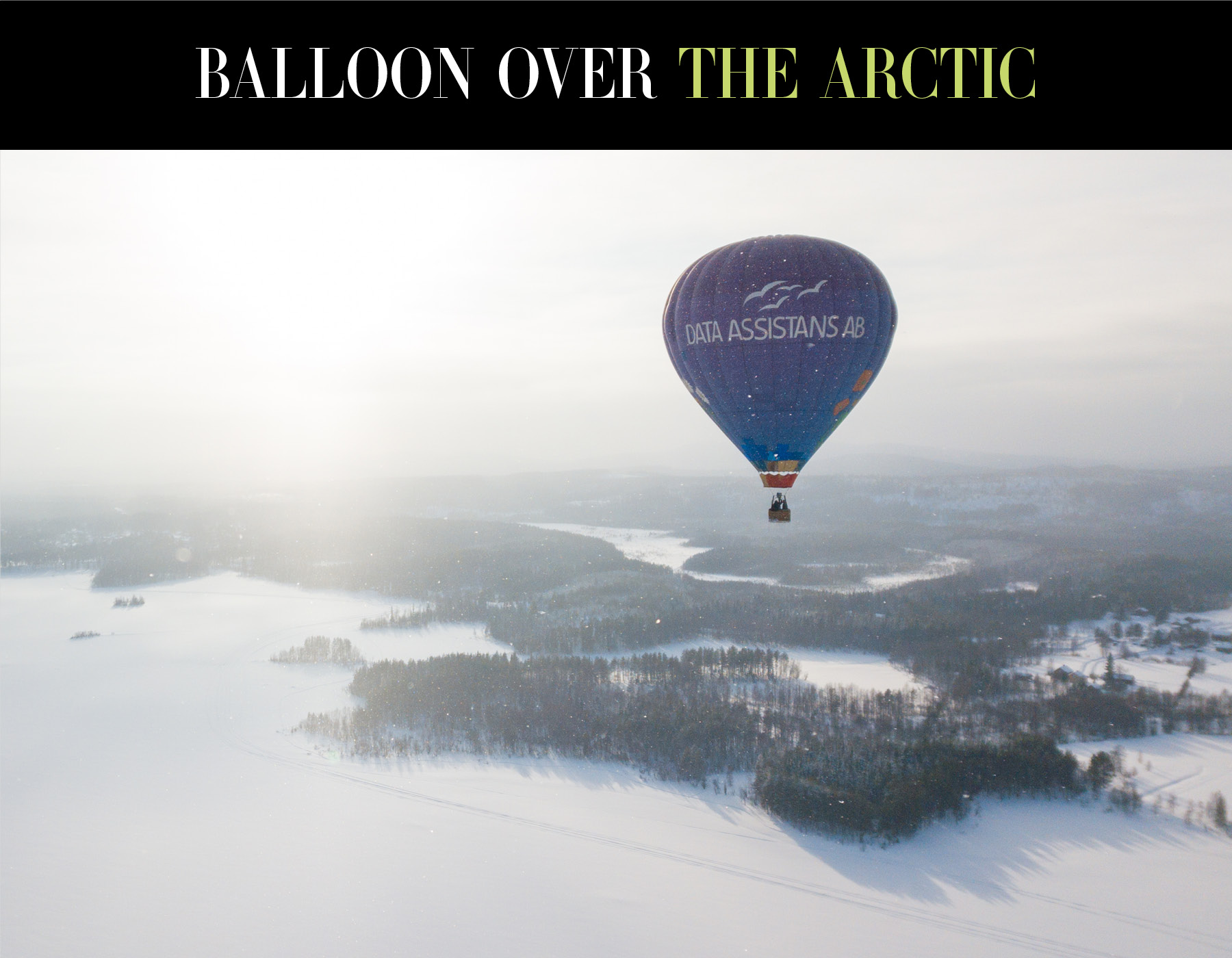 Glamping goes polar at the world’s first Arctic safari, inspired by Kenyan bush camps (despite being in Swedish Lapland). As befits a site founded by a photographer, everything from the snowy, moose-packed forests to the cone-shaped tents are supremely aesthetic. By far the best experience, however, is the hot air ballooning. As the dawn beings to kiss the snow, you are floated above the charcoal trees and into a Christmas card-like scene – equally thrilling, soothing and, of course, photogenic. 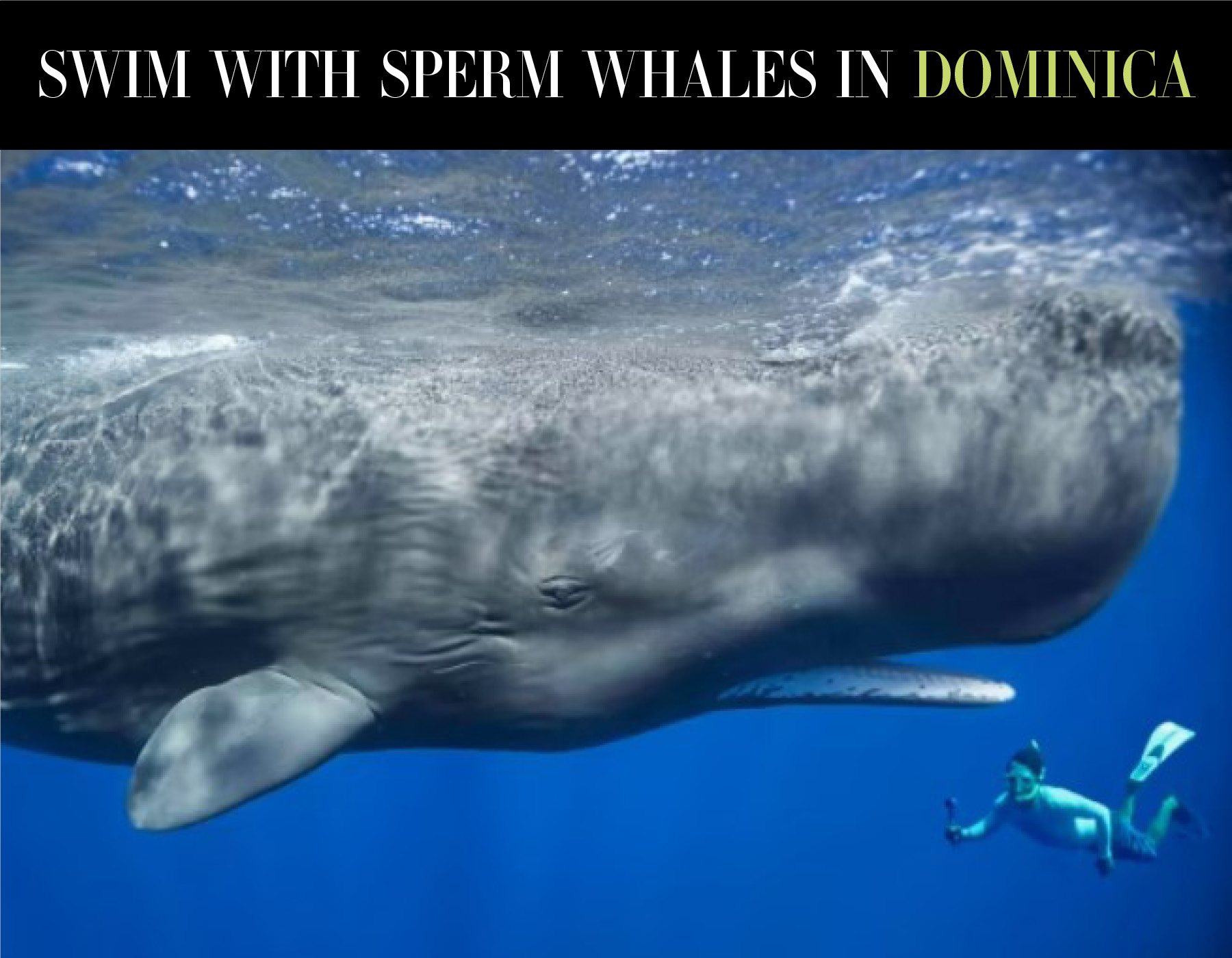 Dominica – the small Caribbean nation between Martinique and Guadalupe – is the only place on Earth where sperm whales reside year-round, courtesy of its deep-water canyons. You can come face-to-face with these gigantic creatures – which can grow up to 16 metres in length – on a seven-day swim-dive safari led by UK adventurer Will Bolsover. Each tour will take just four guests plus a photographer to the depths of the Dominican sea, with nights spent in luxury accommodation right on the seafront. 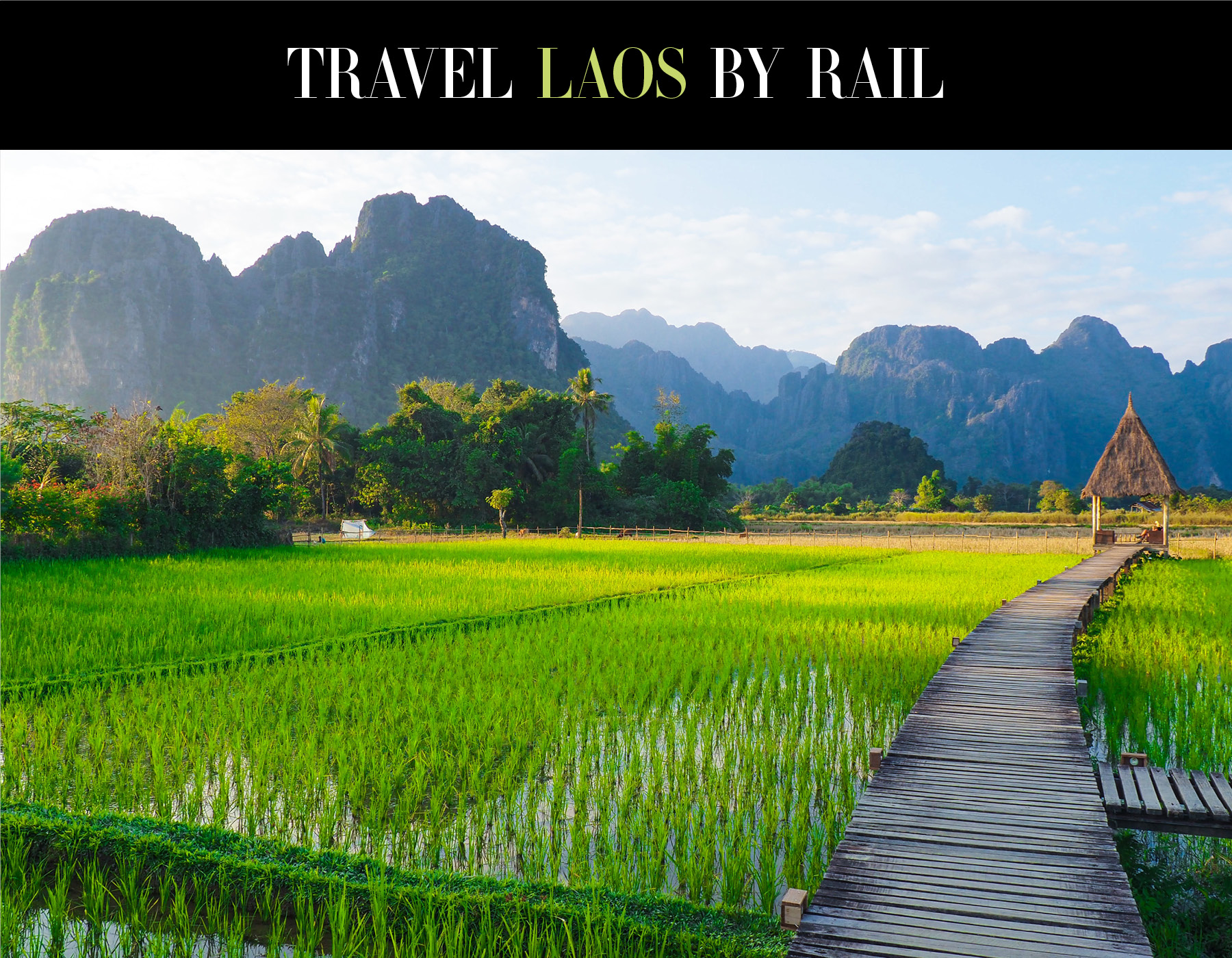 The latest addition to China’s ‘Belt and Road’ initiative is a 1,000-kilometre track linking Laos with China. This facilitates a long, lingering meander through landlocked Laos by rail. Your journey begins among Vientiane’s temples and red-roofed market stalls before winding through rice fields, sapphire lagoons and mist-encased mountains before finishing at an elephant sanctuary. Many of the stops are at remote, previously unconnected villages and you can opt for five-star accommodation at each location. 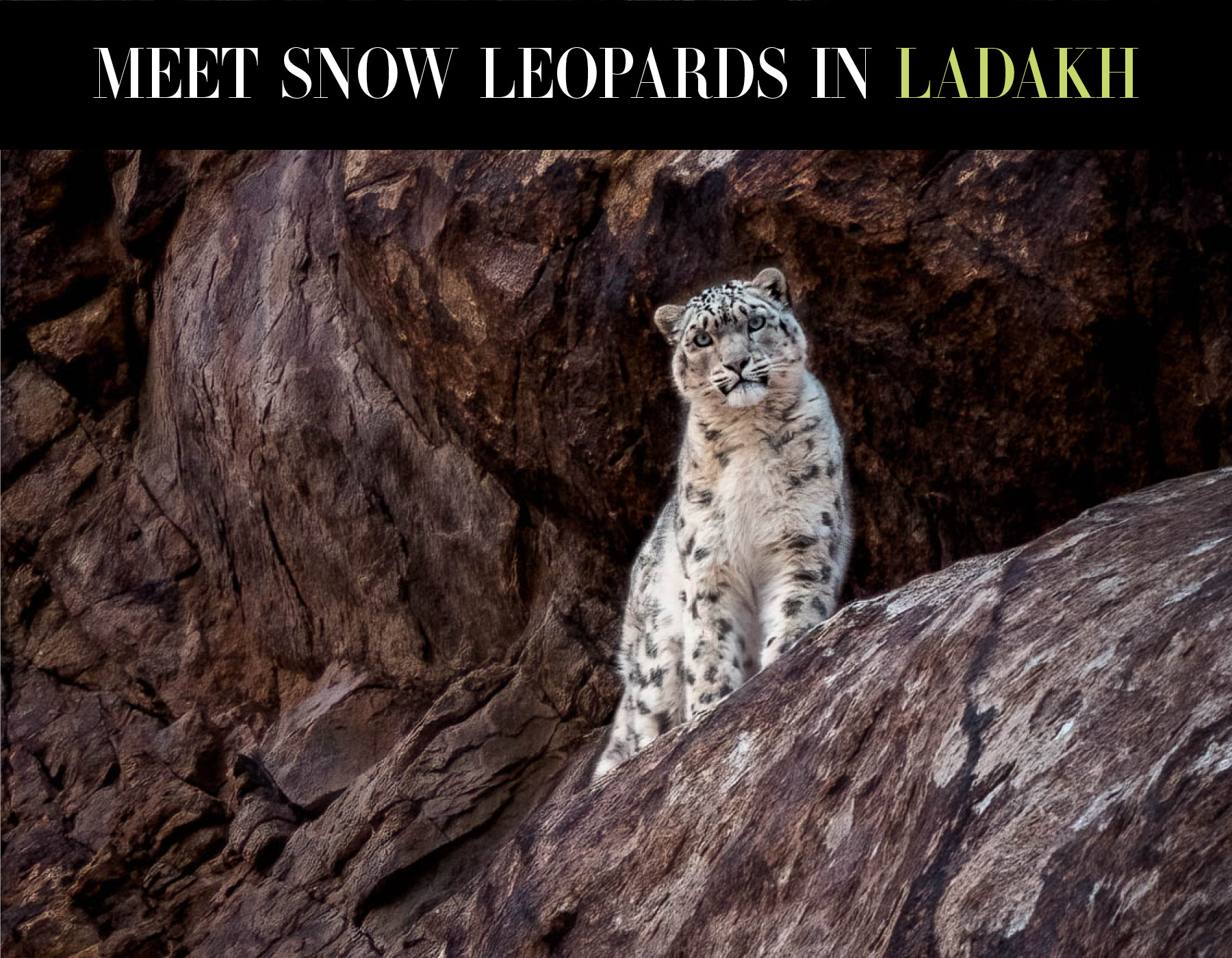 The snow leopard is one of nature’s most elusive felines, but a new camp in Ladakh promises to increase your chances of spotting one. The camp itself is in a high valley on the border of India and Tibet – otherwise known as the Roof of the World – and veteran trackers are on hand to alert you to any spotted flashes among the snow. Leopards aside, downtime is spent in supreme comfort, with bush-camp style luxury dome tents and an expert team of conservationists and trackers. 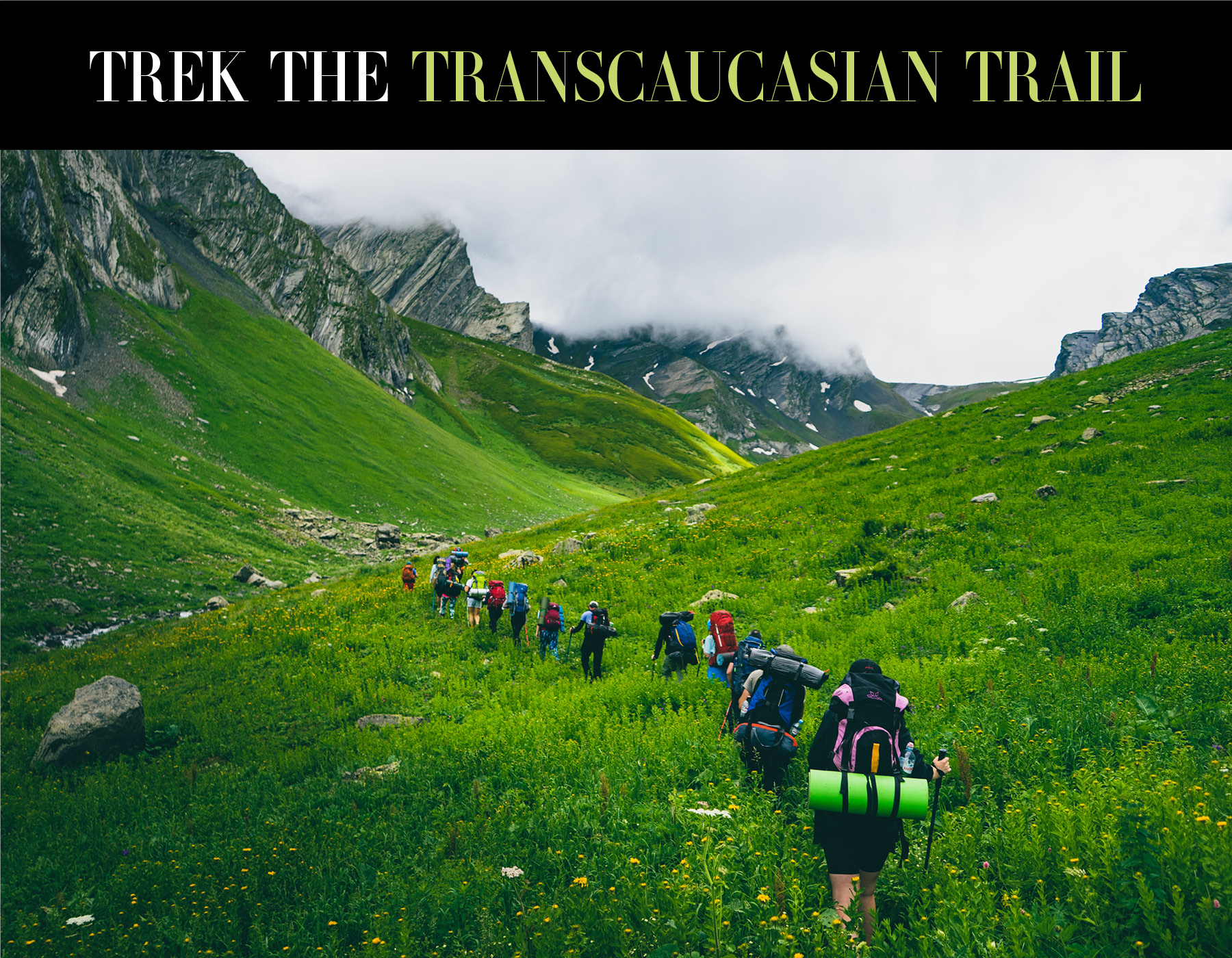 Veteran hikers looking for new turf will likely have heard of the Transcaucasian Trail (TCT), which opens its brand new routes this year. The entire TCT is an 1,800-kilometre thru-hike that weaves around the Greater Caucasus Mountains in Armenia, Georgia and Azerbaijan. What’s remarkable about the route is its diversity. Each day’s plodding brings new, breath-stealing vistas, gushing river canyons blinking into volcanic turf, giving way to desert plains and leafy forests. Accommodation is, we must admit, on the rustic side – but the cultural and ecological diversity is more than worth it. 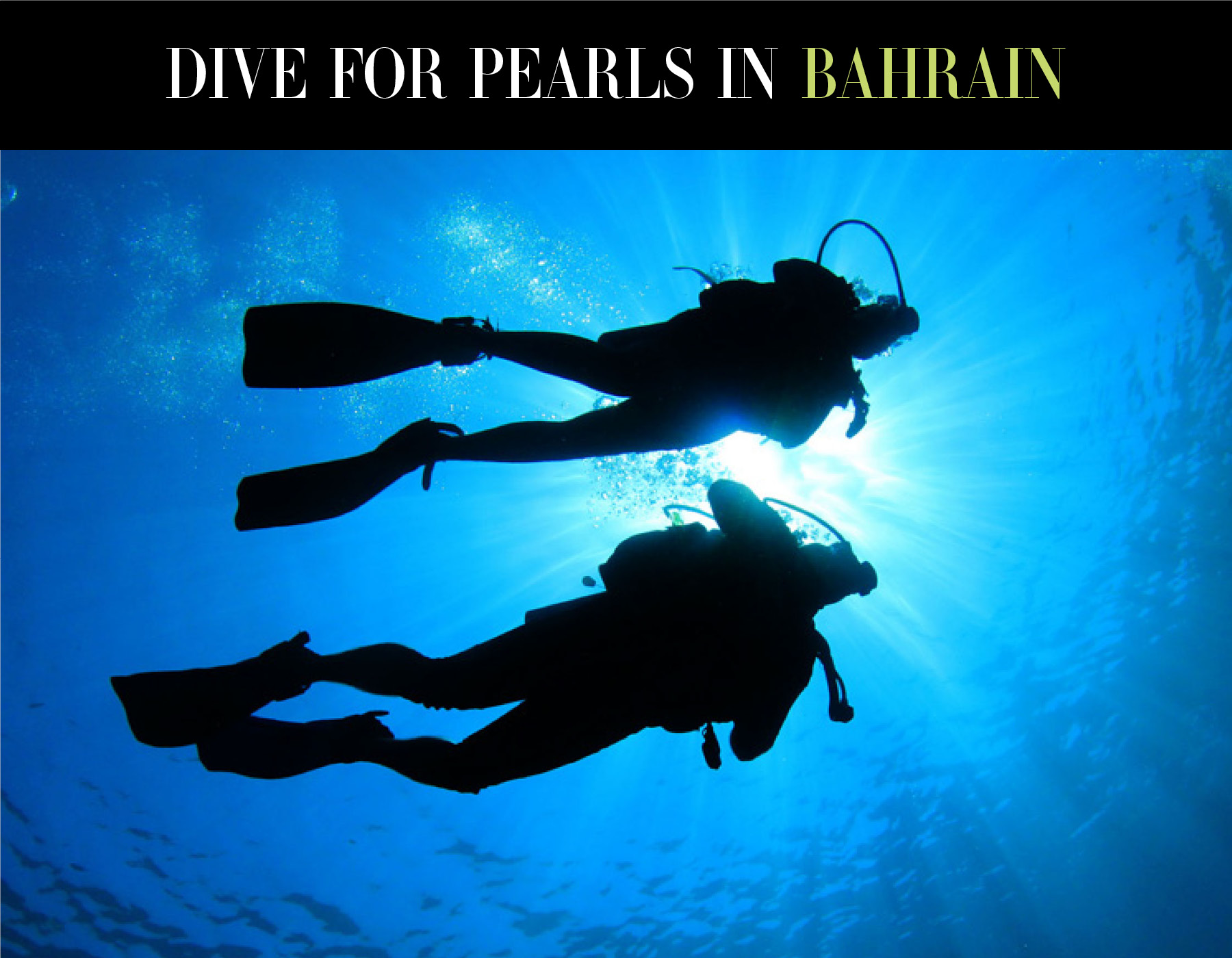 Bahrain’s seas are some of the world’s most fertile pearl-diving beds, with the UNESCO status to prove it. Bahrainis have been free-diving to collect pearl oysters since 2000BC, and you can retrace the historic Pearling Trail on an underwater tour, during which you may be able to collect a lustrous souvenir of your own. Admire your bounty from the sophisticated environs of the Four Seasons Hotel Bahrain Bay, which has a spa, waterpark and Michelin-starred restaurants, among other luxurious amenities. 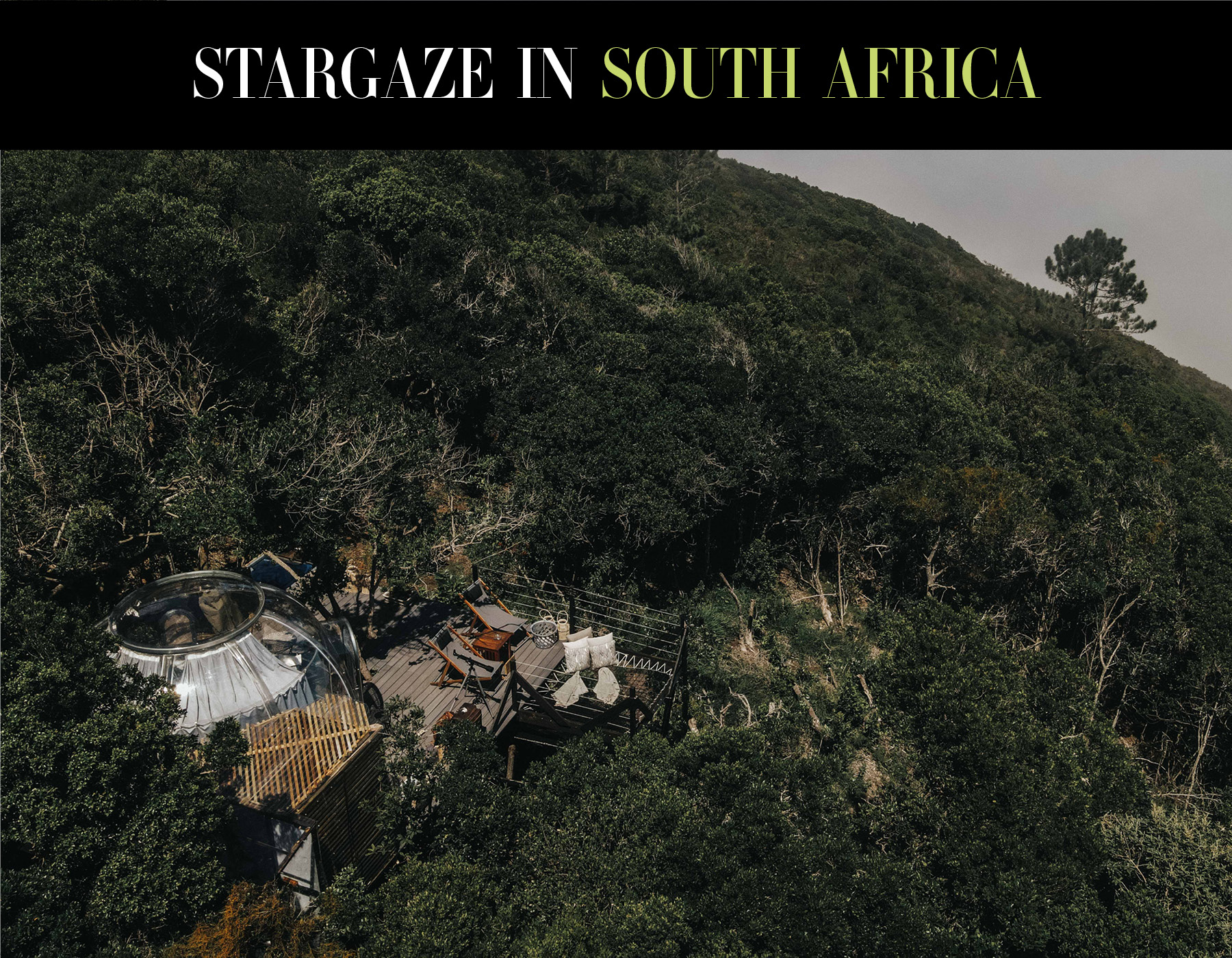 There’s no shortage of copy-and-paste safaris in South Africa, but to find something a little different, cast your gaze upwards. Suspended among the trees in the magnificent Misty Mountain Reserve is the Ocean Dome – a just-opened glass orb that opens onto a treetop deck. Spend your days quad biking or hiking through the surrounding nature reserve and, by night, arrange for a braai basket to be winched up and settle in for an evening of stargazing – perhaps over a glass of wine.

This story was first published by Quintessentially.com and is republished with kind permission. For more information, please contact [email protected]