Dubbed “the most lovely spot in the whole world” by Winston Churchill, Marrakech’s La Mamounia has been crowned the Best Hotel in the World 2018 at the Condé Nast Traveler Readers’ Choice Awards. 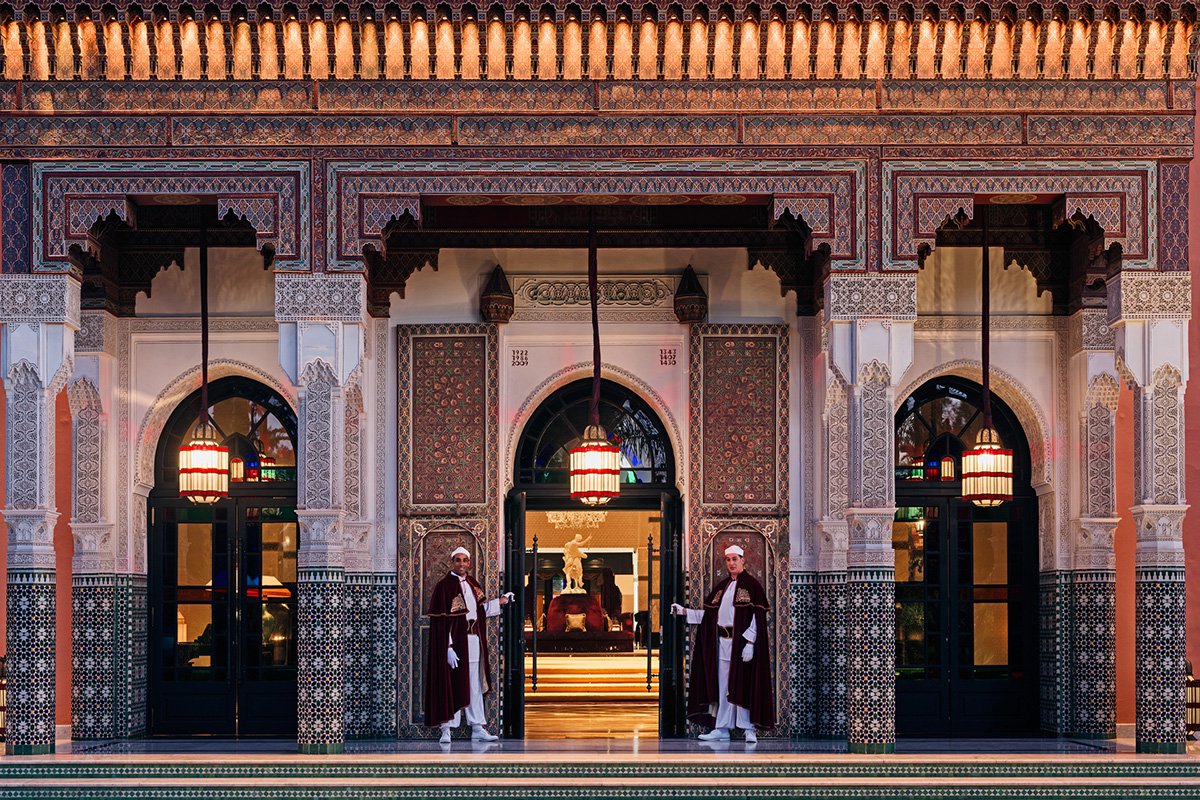 An enchanting and historic oriental palace in the heart of bustling Marrakech, Morocco, La Mamounia has been a favourite hideaway for discerning international travellers since 1923.

Receiving the title of Best Hotel in the World at the 2018 Condé Nast Traveler Readers’ Choice Awards, La Mamounia’s popularity is set to skyrocket this year – so you better get in quick.

The hotel, built in grand Moorish style with contemporary Art Deco touches, consists of 135 rooms, 65 suites, six signature suites and three lavish three-bedroom riads. The best rooms in the hotel are undoubtedly those overlooking the magnificent walled garden. Established in the late 18th century, the eight-acre garden was the Moroccan king’s gift to his son, Prince Mamoun, upon his marriage.

Beyond its walls is the humming medina of Marrakech, where you’ll find a maze of market streets with souks selling everything from spices and fresh produce to multi-coloured fabrics and leather goods. 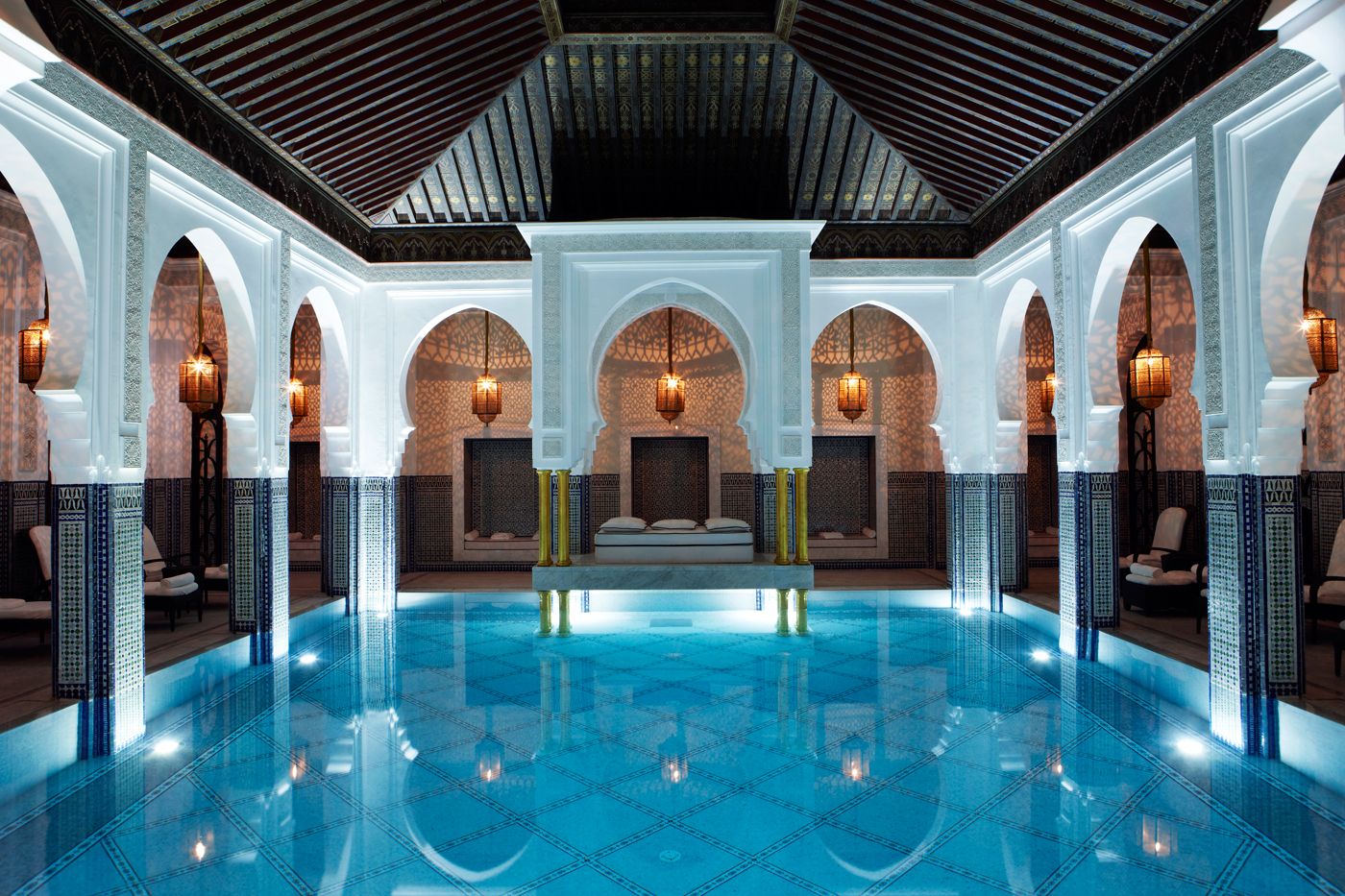 In 2009, La Mamounia was given a sumptuous facelift by French architect and interior designer Jacques Garcia, renowned for his work at hotels ranging from Paris’ L’Hotel to New York’s Nomad Hotel. 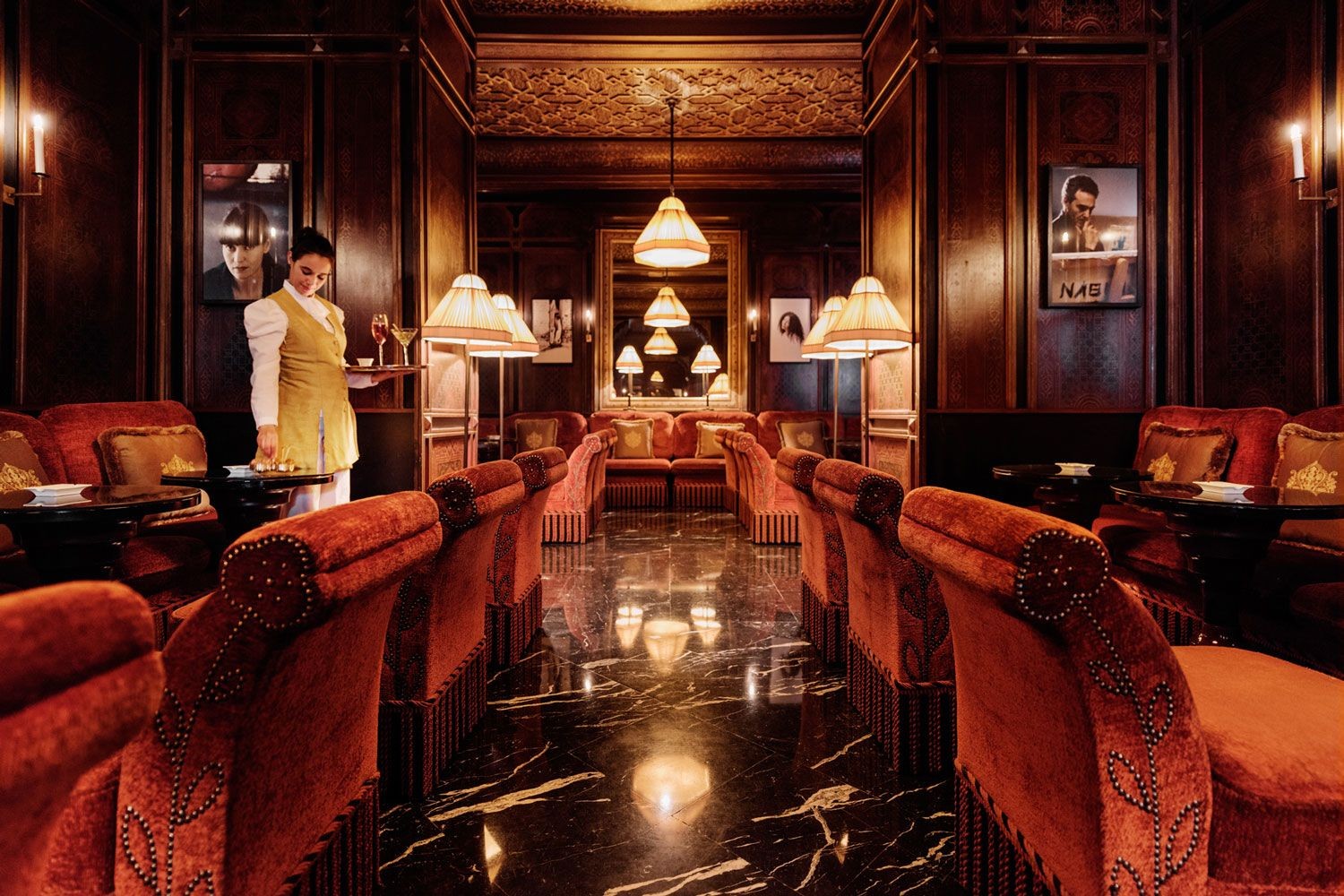 If you’d prefer not to compete with the bustling crowds in the medina at meal times, La Mamounia’s dining options are gourmet, intimate and varied, each staying true to the menus’ origins with fresh ingredients and authentic flavours.

For after-dinner drinks, there are five spectacular watering holes to choose from, including Le Churchill Bar – named after one of the hotel’s favourite patrons – and L’Italien piano bar with its illuminated display of bottles and decanters, opening onto the Majorelle gallery.