Inside the opulent island resort where Jennifer Lawrence honeymooned

Oscar-winning actor Jennifer Lawrence and her husband Cooke Maroney stayed at the five-villa estate at the sumptuous and private Nihi Sumba, which costs US$12,745 per night. 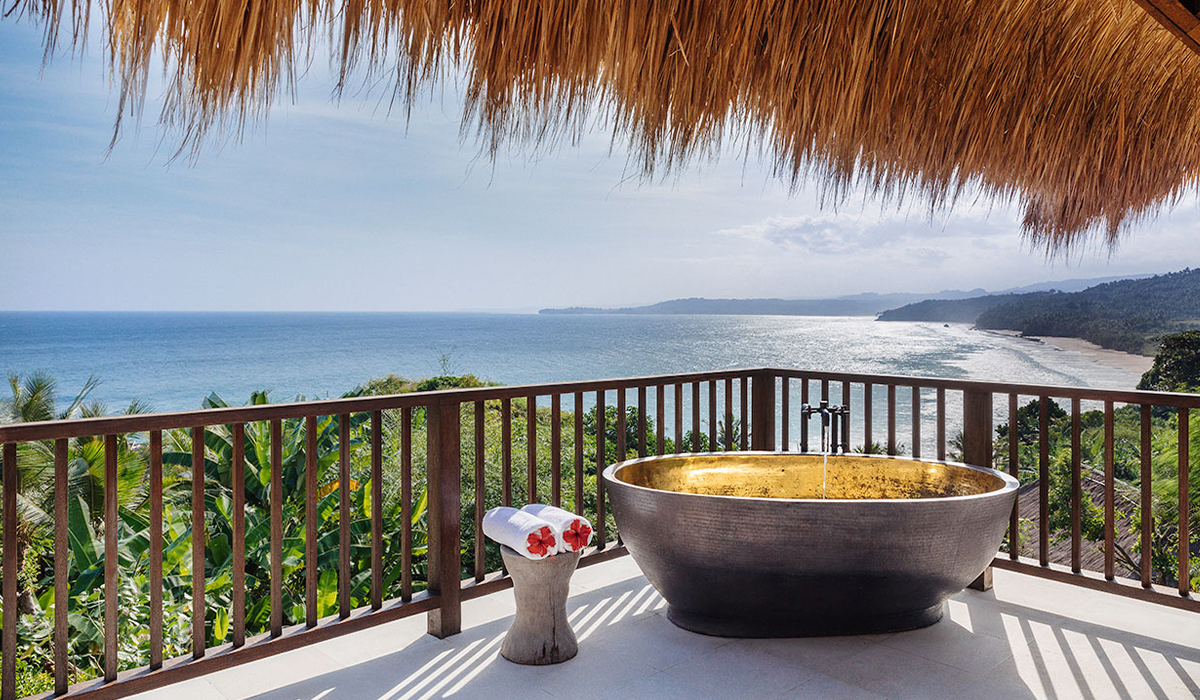 Oscar-winning actor Jennifer Lawrence spent her honeymoon with her groom Cooke Maroney at the opulent and idyllic island resort Nihi Sumba in Indonesia.

Nihi Sumba has been ranked as one of the world’s five best eco-hotels and was awarded Travel + Leisure’s best hotel in the world in 2016 and 2017. Lawrence, who won an Academy Award for Best Actress for her performance in movie Silver Linings Playbook (2012) and Maroney, an art gallery dealer, stayed in the five-villa estate Mandaka, usually occupied by the owner Chris Burch, People reported.

“Take a moment. Draw a deep breath into your lungs. Open your eyes and pull back the curtains of your bedroom. Miles and miles of blue ocean stretching in all directions. Your new home is Raja Mandaka. The owner’s five-villa estate and the crown jewel of Nihi Sumba Island. Give in to absolute luxury. You belong here,” the resort says of Mandaka.

Mandaka’s bedroom looks out onto the Indian Ocean. The five villas in total cost US$12,745 per night but you can stay at Nihi for US$945 per night. 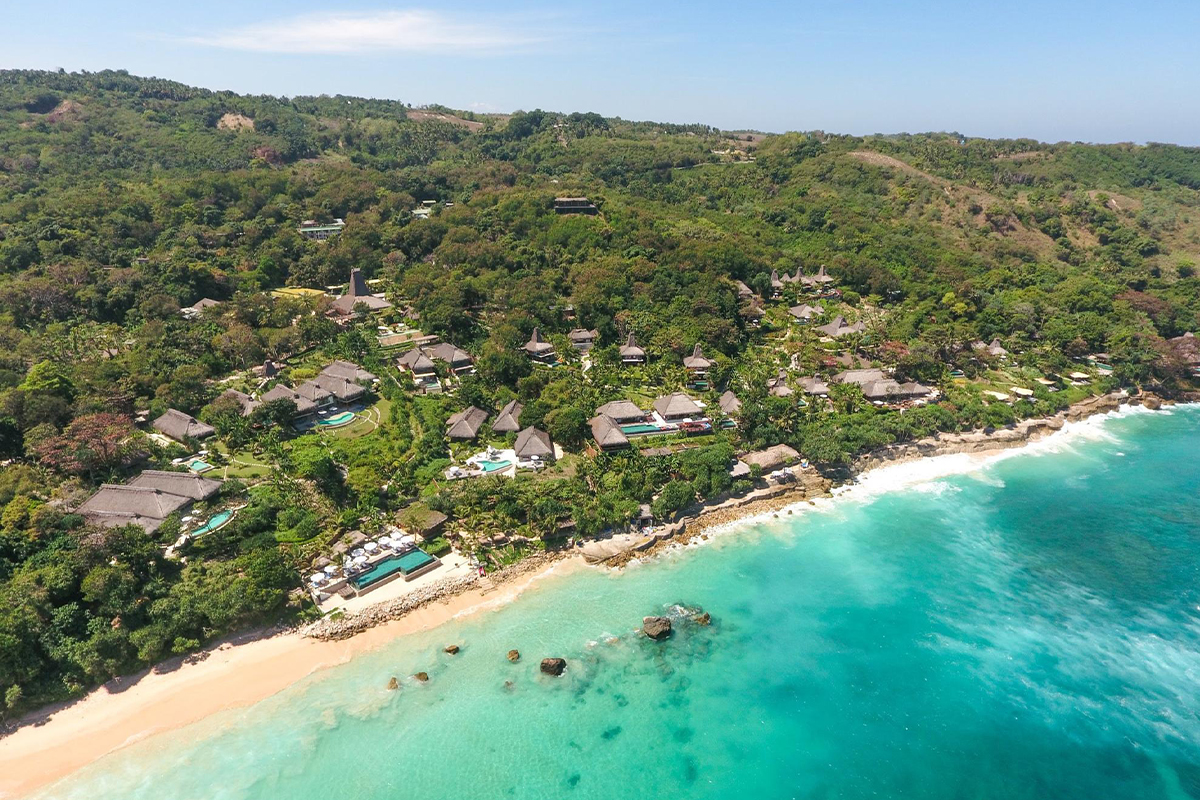 The view you see of the luxurious and private resort, Nihi Sumba, in eastern Indonesia. Photo: Wikimedia Commons 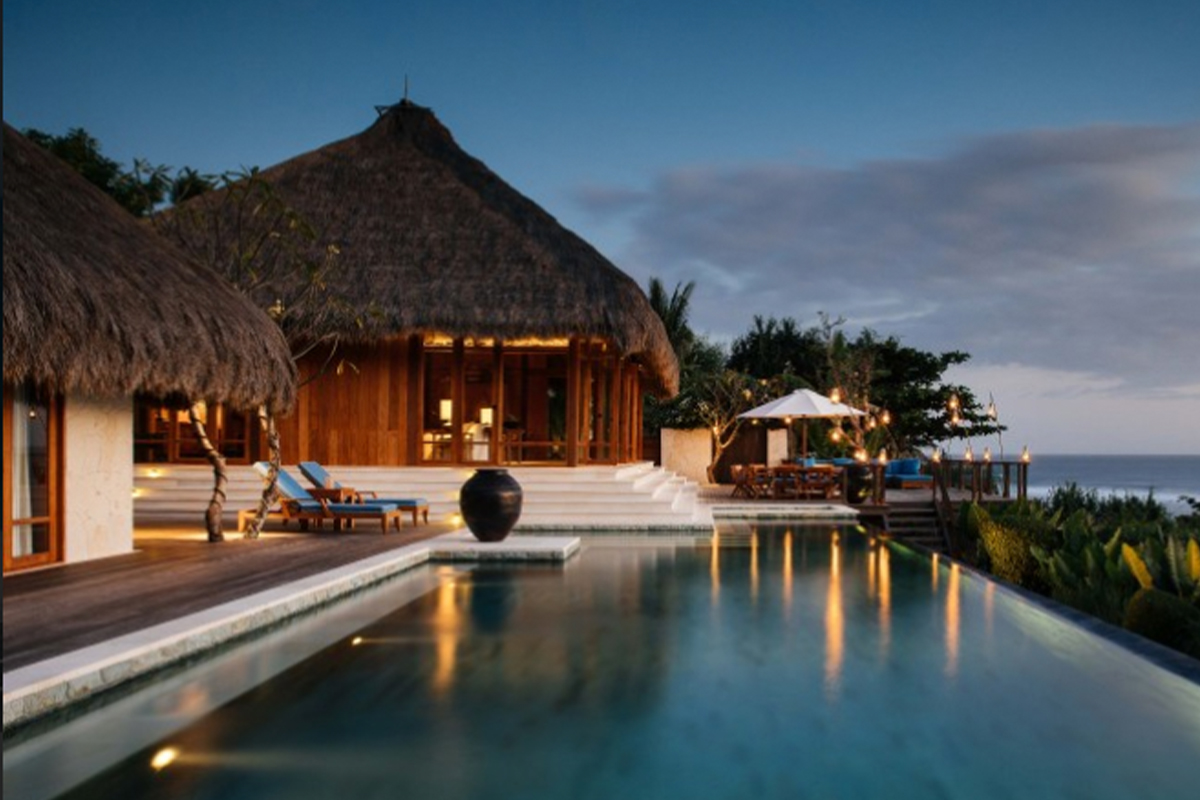 The infinity pool that looks out onto the Indian ocean at the luxurious Nihi Sumba resort. 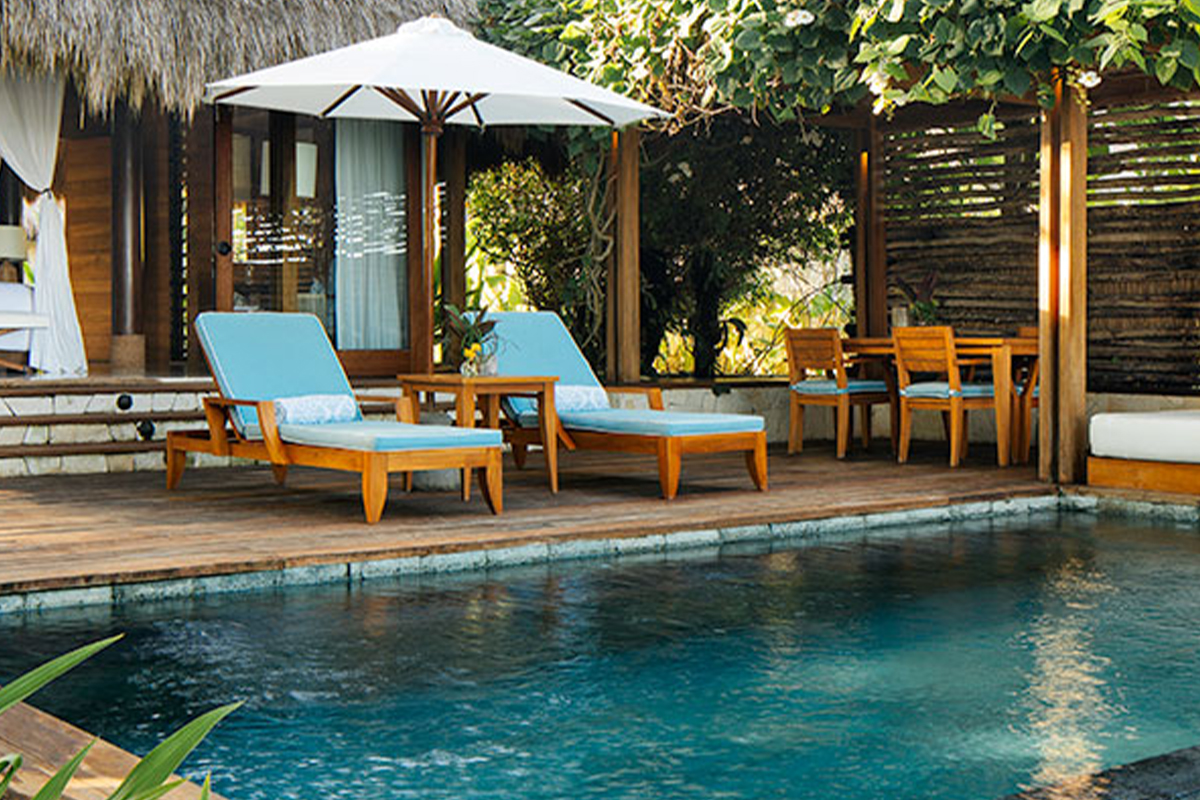 The five-villa Mandaka that was Jennifer Lawrence and Cooke's honeymoon utopia. 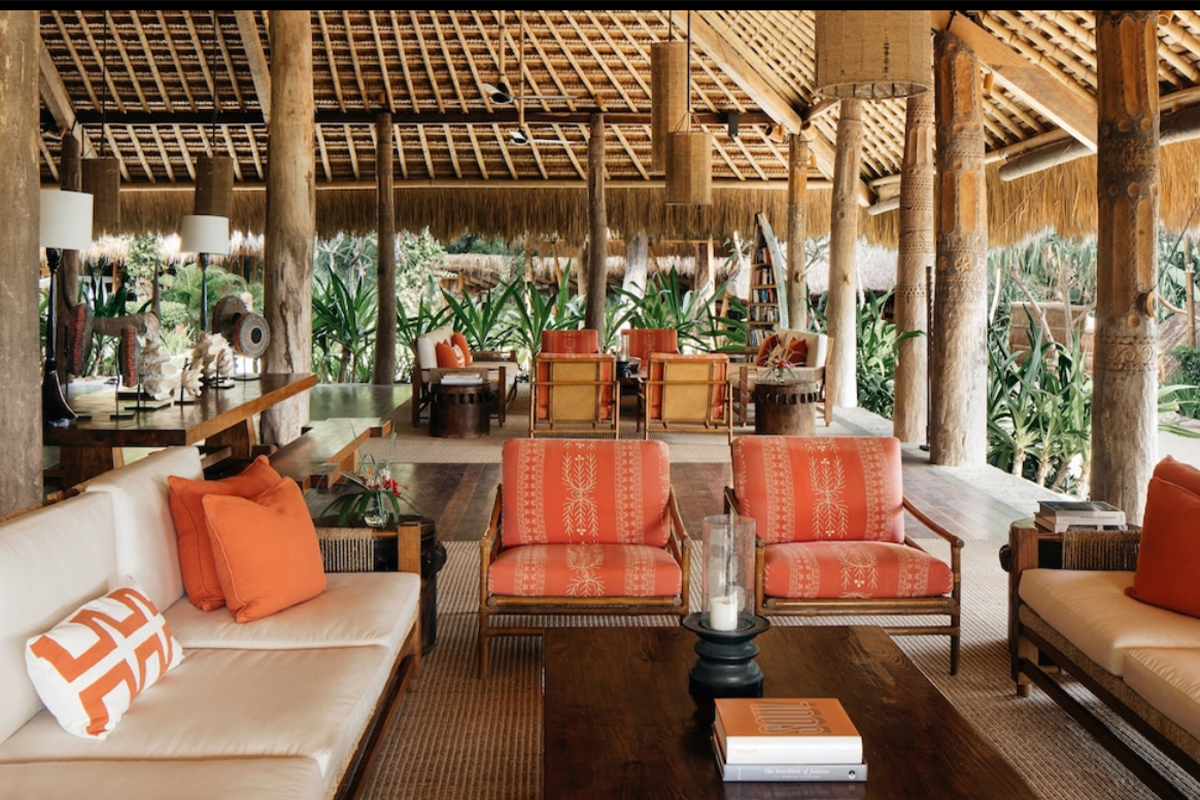 Relax on sun loungers by your own private pool overlooking the Indian ocean. 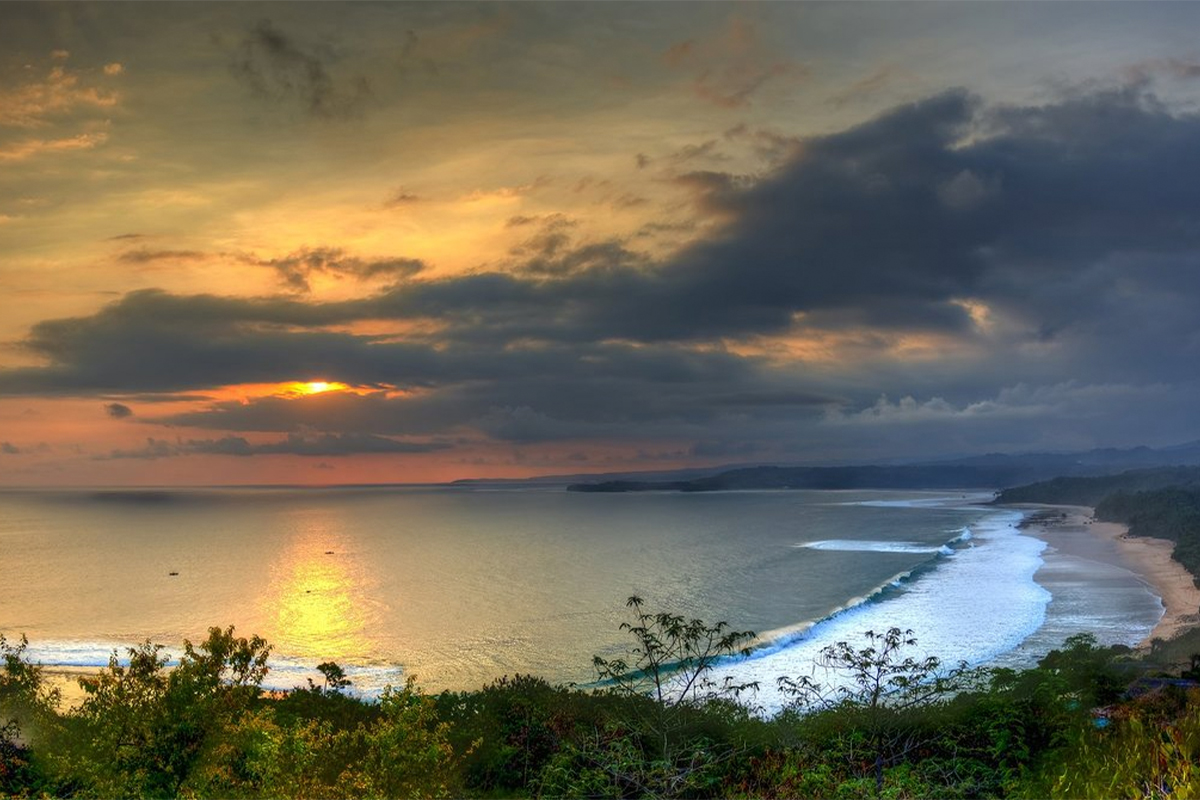 Dusk settles over the Indian Ocean from your private and luxurious villa at Nihi Sumba. 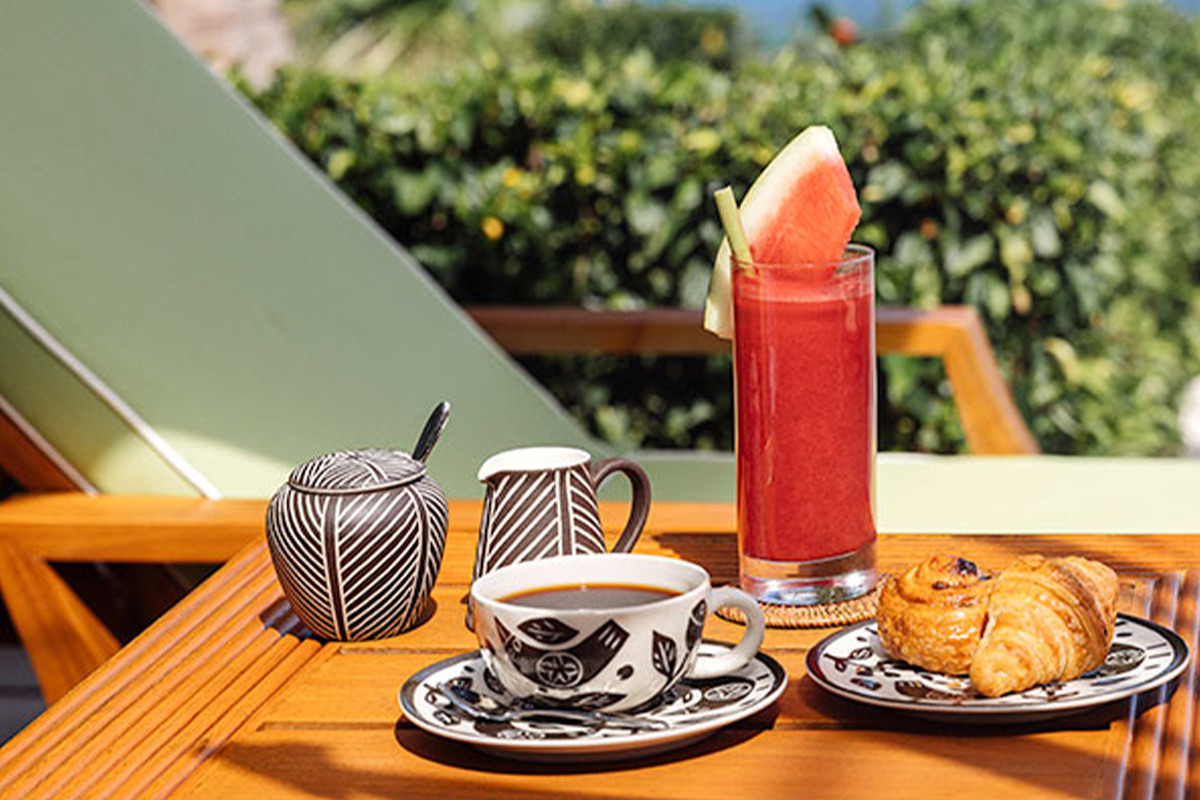 Relax with a freshly brewed coffee and pastries on your balcony at Nihi Sumba.
[/img]

The level of privacy on offer and the remote location has made the hotel a magnet for celebrities, including Heidi Klum, Christian Bale and David and Victoria Beckham.

Lawrence and Maroney, who married in a lavish ceremony in October, went horseback riding on the deserted beaches and visited nearby Sumbanese villages, which the hotel helps to support via its charitable Sumba Foundation. 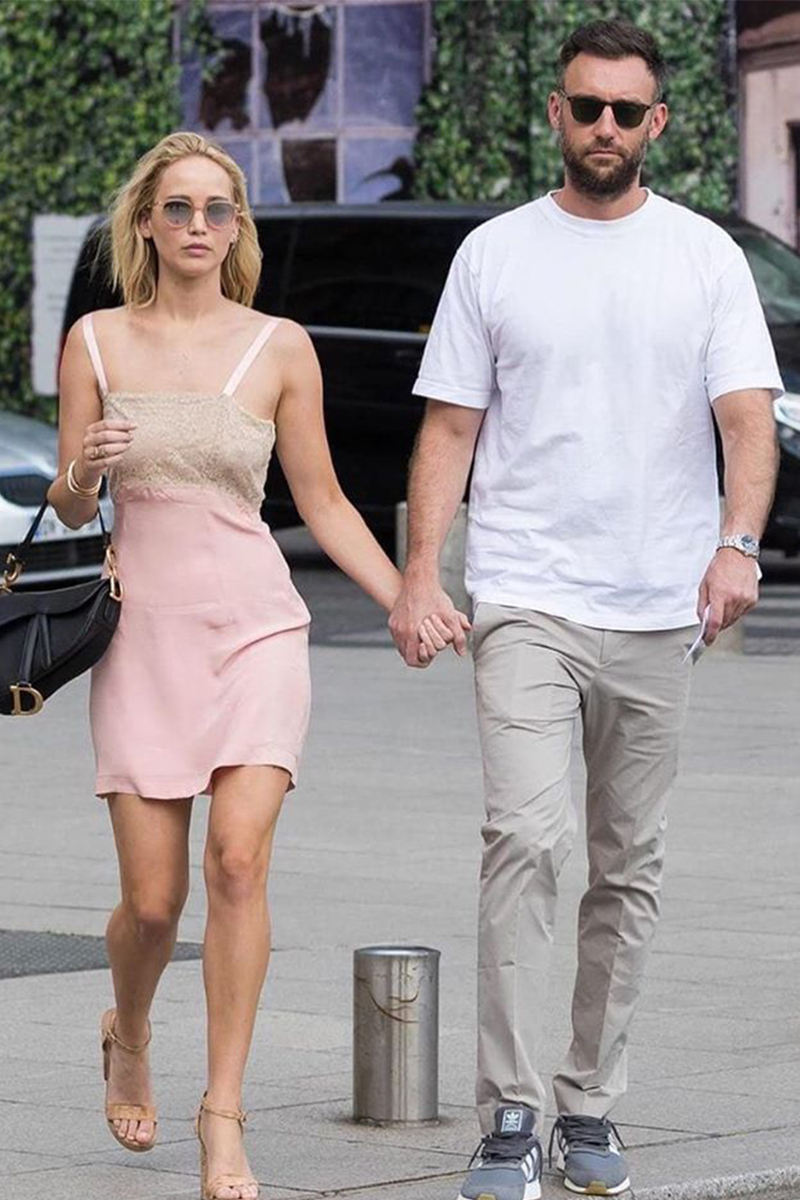 Jennifer Lawrence and Cooke Maroney in Paris, France, before their wedding. Photo: Facebook

Nihi Sumba has 27 private villas with 38 rooms in a one, two, three, four or five-bedroom layout, all with a private pool. The buildings reflect the local Sumbanese culture and architecture, with traditional grass-thatched sombrero-shaped menara roofs, teak wood and local artworks. Big windows and open lounges bring the outside in. It exudes a relaxed, beach-chic mentality, Telegraph reported.

You get your own personal butler, who can arrange a variety of sumptuous adventures from a sunset horse ride and yoga at the pavilion, to a three-mile trek to a full day’s ‘spa safari’ at Nihioka. There’s a chocolate factory with cocoa-making courses and treatments, and a whole range of water-based activities including stand-up paddleboarding, fishing, diving and surfing along the 2.5 km long beach. There’s also an infinity pool by the boathouse alongside sundowners and delicious canapés in the bar shack.

Sumba is one of the Lesser Sunda Islands in the province of East Nusa Tenggara, with daily 50-minute flights from Bali’s Ngurah Rai International Airport in Denpasar to Sumba Island’s Tambolaka Airport.

The magic of Nihi . Everyday the 30 horses from Nihi stable are using the Nihi beach as their playground. It s absolutely spectacular to watch them enjoying a bath in the ocean and playing all together [email protected] bunch of kids . #spectacle #horseworld #horselife #ritual #free #beachlife #leaderhotelintheworld

The island is made up of natural forested hills, and in the valleys, rice and maize fields glisten green in the sun. Villages are surrounded by banana trees and coconut palms, with cows, goats, dogs and chickens wandering around.

Niha Sumba is the epitome of escape, adventure, and luxury. There is world-class surfing and fishing, ancient Stone Age sites and traditional villages, or if you want life’s simpler pleasures you can aLways go for a picnic under breathtaking waterfalls.