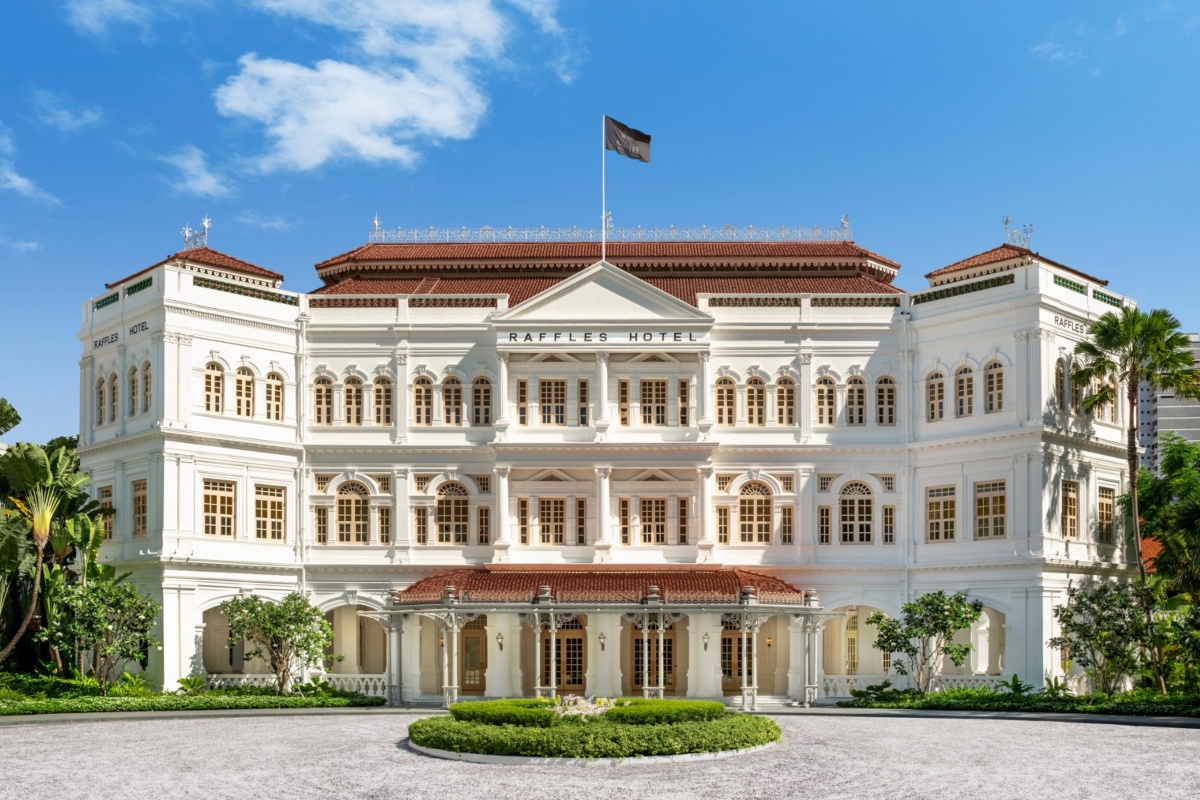 After embarking on its first full refurbishment since 1991, Raffles Hotel Singapore has reopened its doors following an extensive two-year restoration.

First opened in 1887 and declared a national monument a century later by the Singapore government, the property has earned a reputation as one of the world’s leading hotels.

Having hosted the likes of Charlie Chaplin, Elizabeth Taylor, and Prince William and Duchess Kate, the 132-year-old grand dame is the flagship of the Raffles brand.

“There are few hotels in the world whose names have become virtually synonymous with the cities in which they are located – and none more so than the Raffles Hotel in Singapore. The newly restored Raffles will provide an experience like no other,” said Christian Westbeld, General Manager, Raffles Hotel Singapore.

“It is our wish and desire that our guests will continue to create treasured memories at the hotel, while rediscovering what makes it so special – the distinctive architecture, heritage and legendary service.” 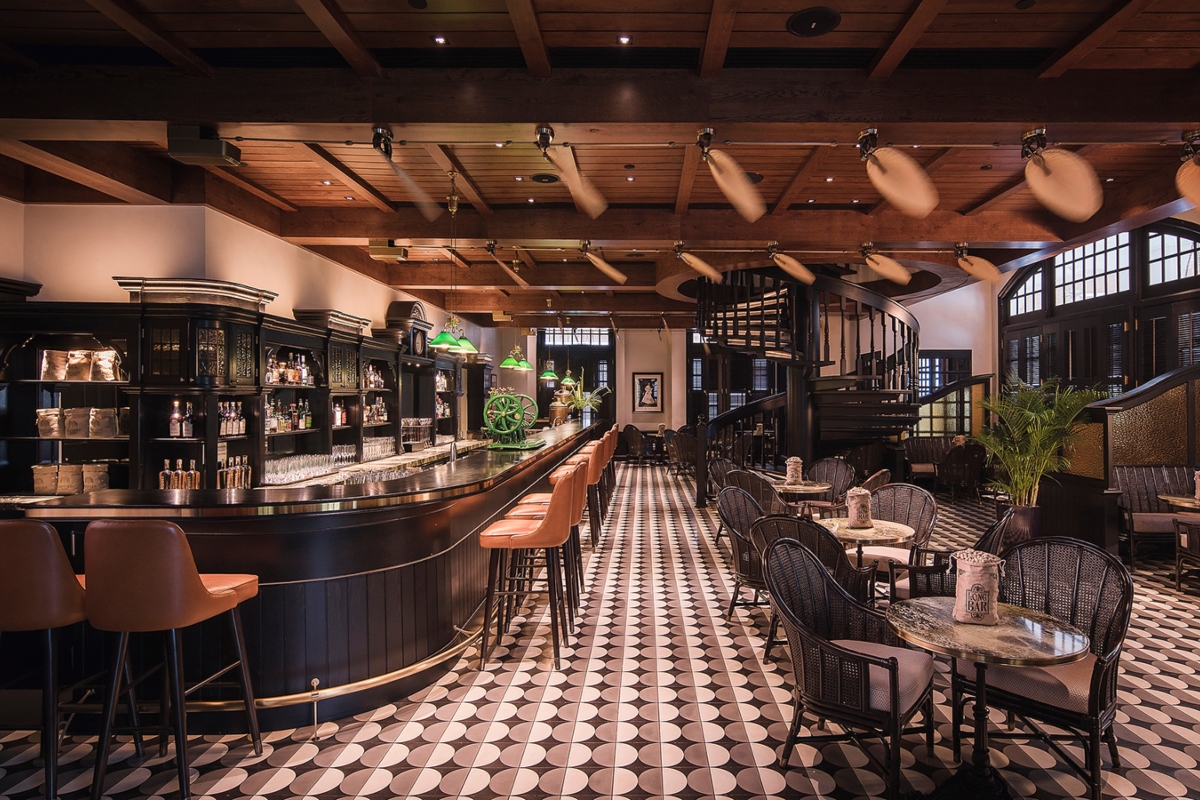 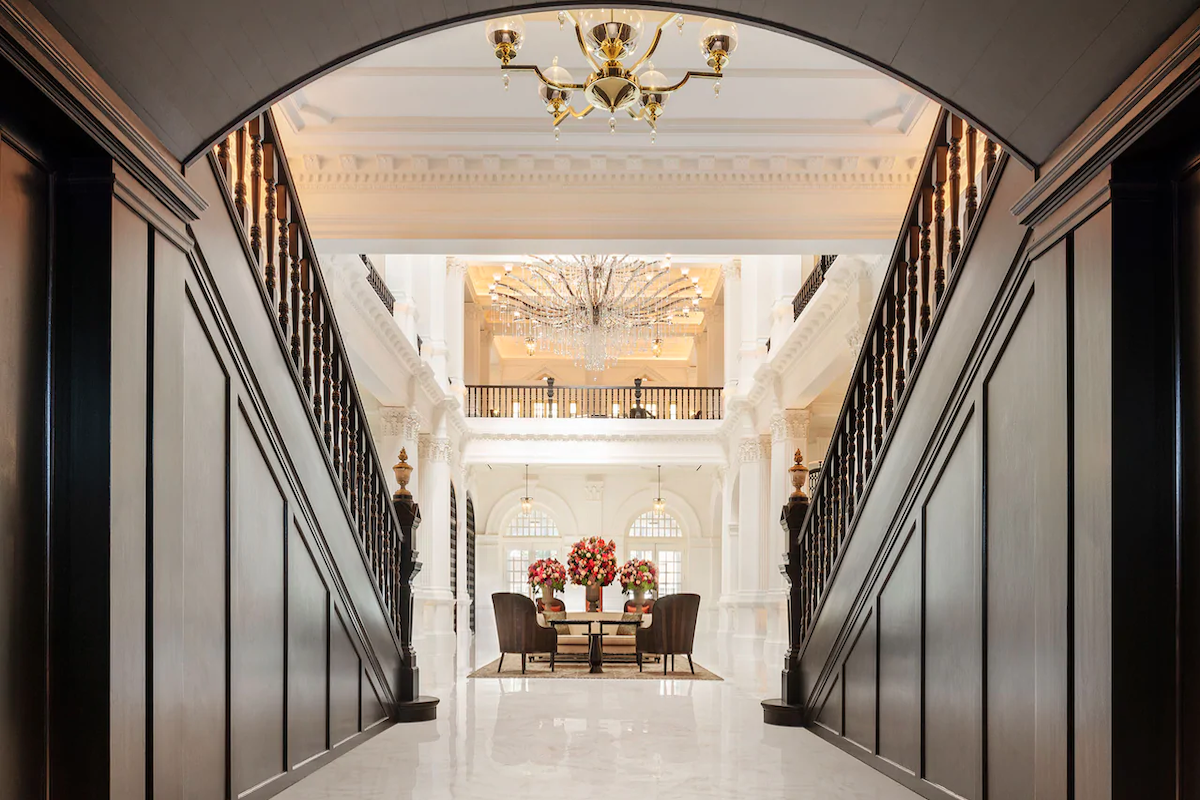 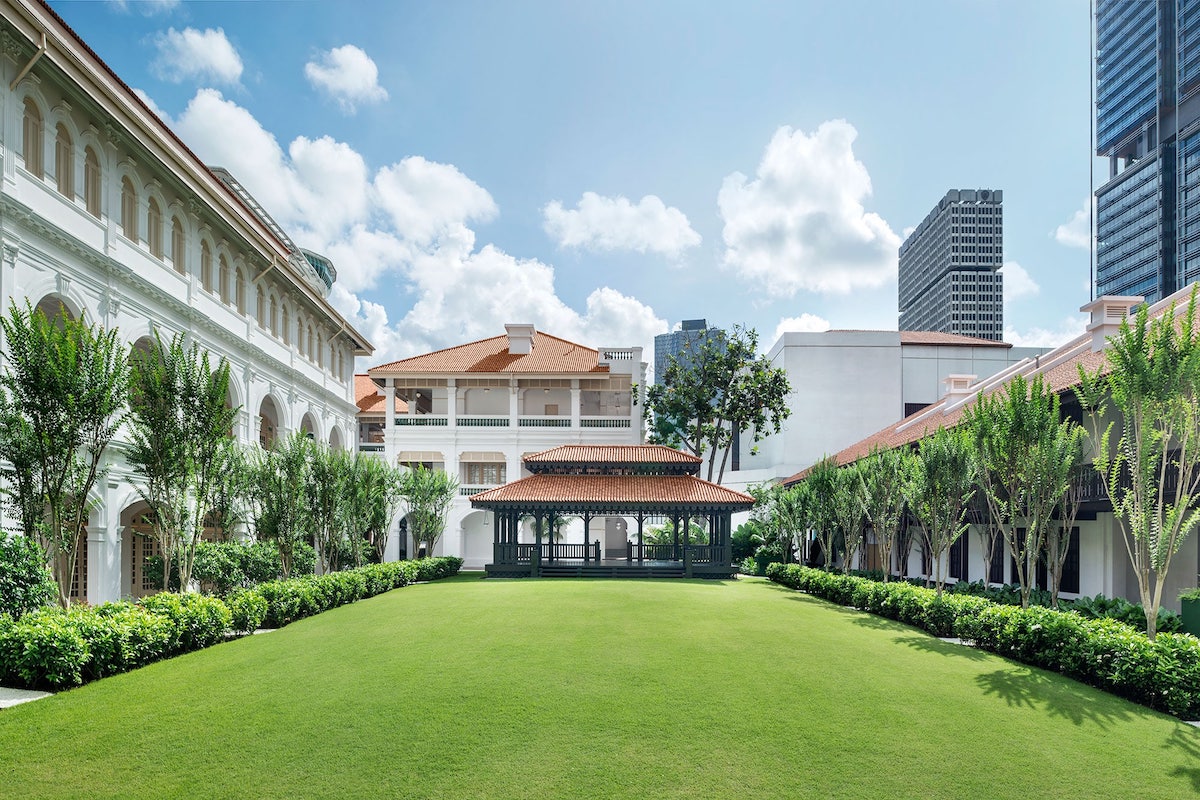 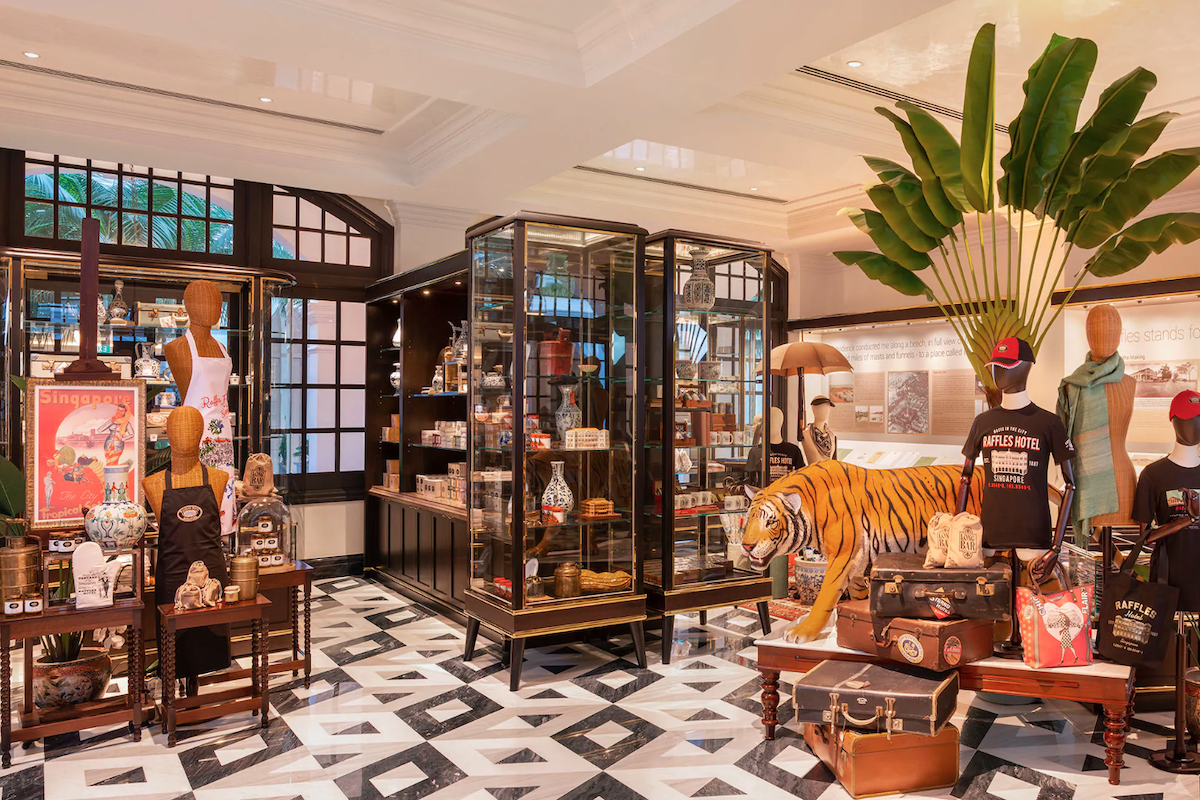 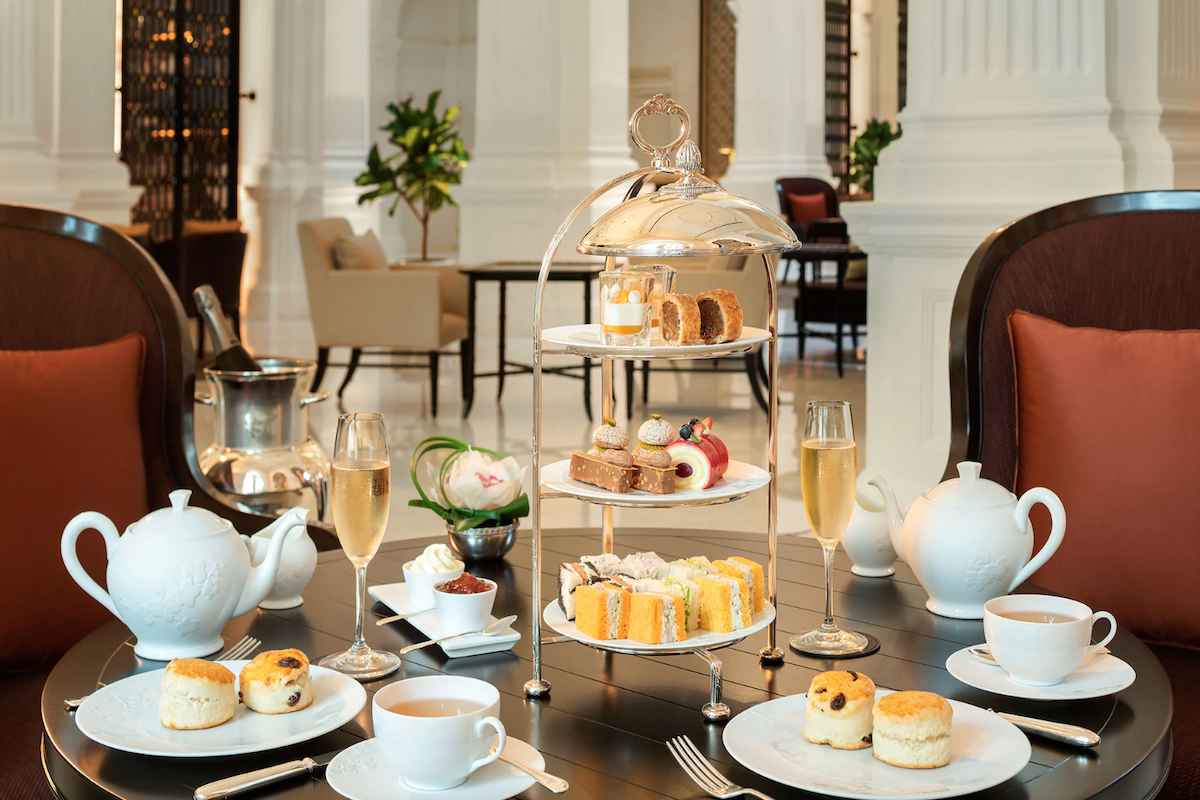 While retaining its luxurious colonial heritage, the landmark hotel was revamped to attract the younger generation. The scrupulous restoration was led by acclaimed interior designer Alexandra Champalimaud with the help of global architecture and design firm, Aedas.

The hotel’s signature butler program has also been extended. In place of a customary front desk, each room’s dedicated butler now serves as a single point of contact for everything from check-in and check-out to creating personalised itineraries. 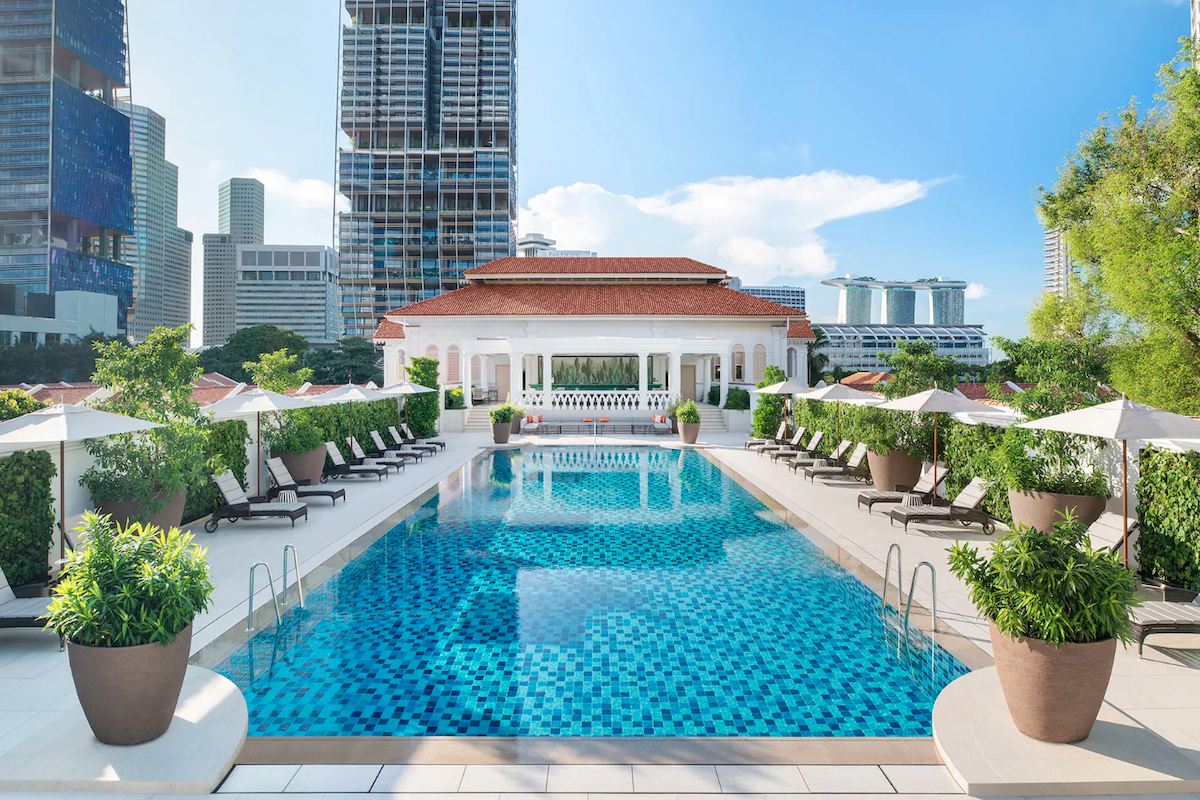 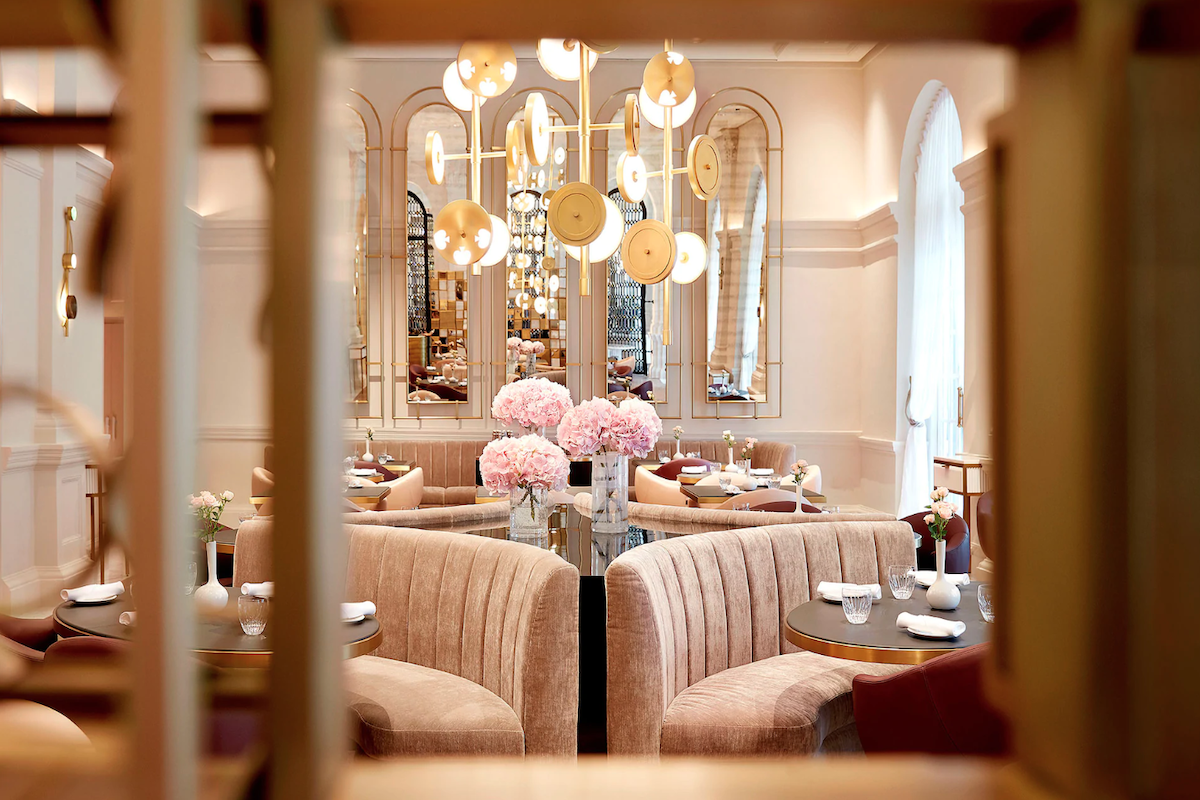 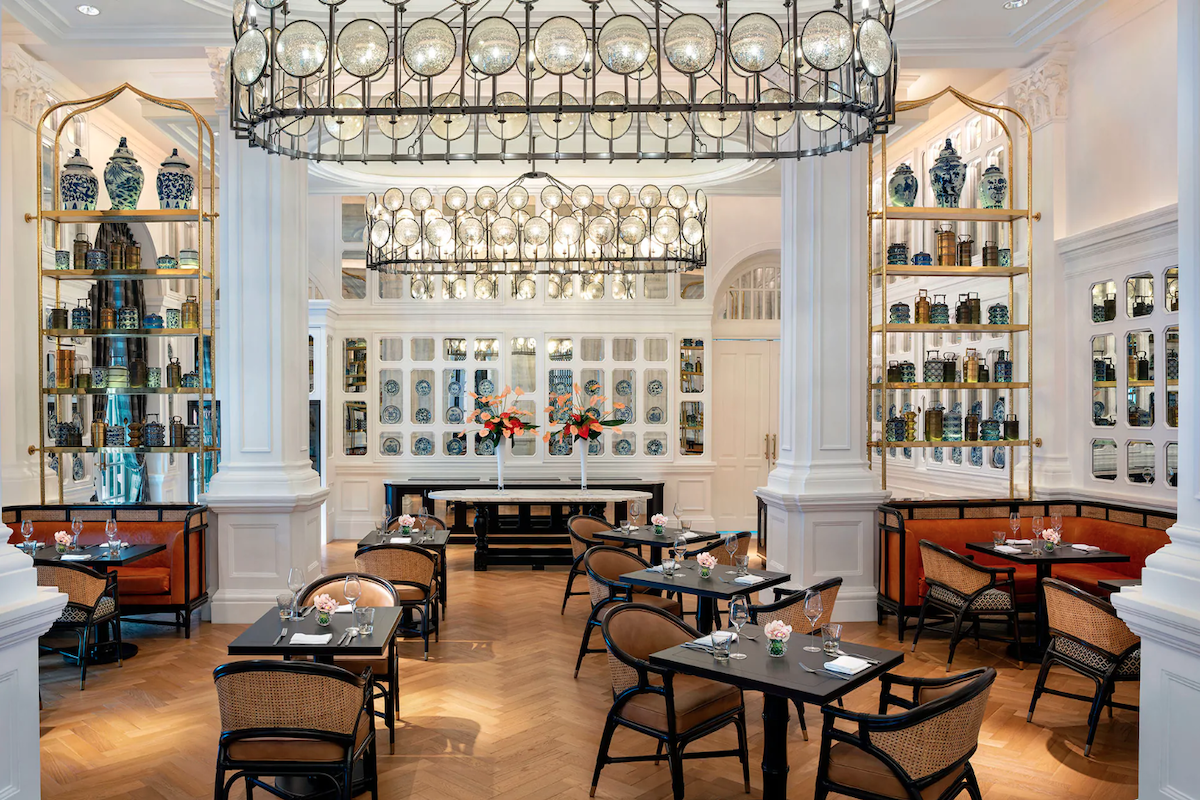 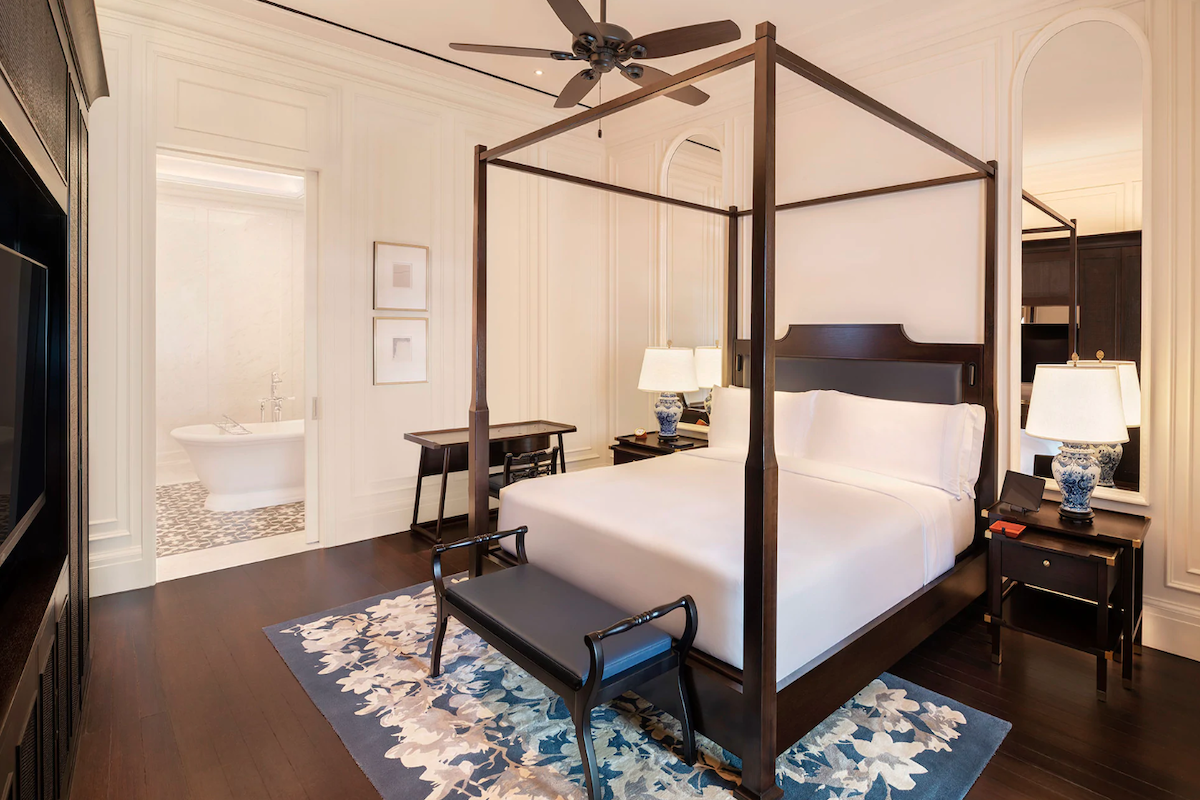 Raffles’ iconic Long Bar, the birthplace of the Singapore Sling cocktail, returns fully restored and is complemented by the alfresco Raffles Courtyard and a new Writers Bar, which serves up a delicious range of literary-inspired cocktails.

Since its reopening on 1 August, Raffles Singapore says it has already seen a 25–30% increase in bookings compared to before the closure.