Travelling in ultimate style just got a whole lot easier. 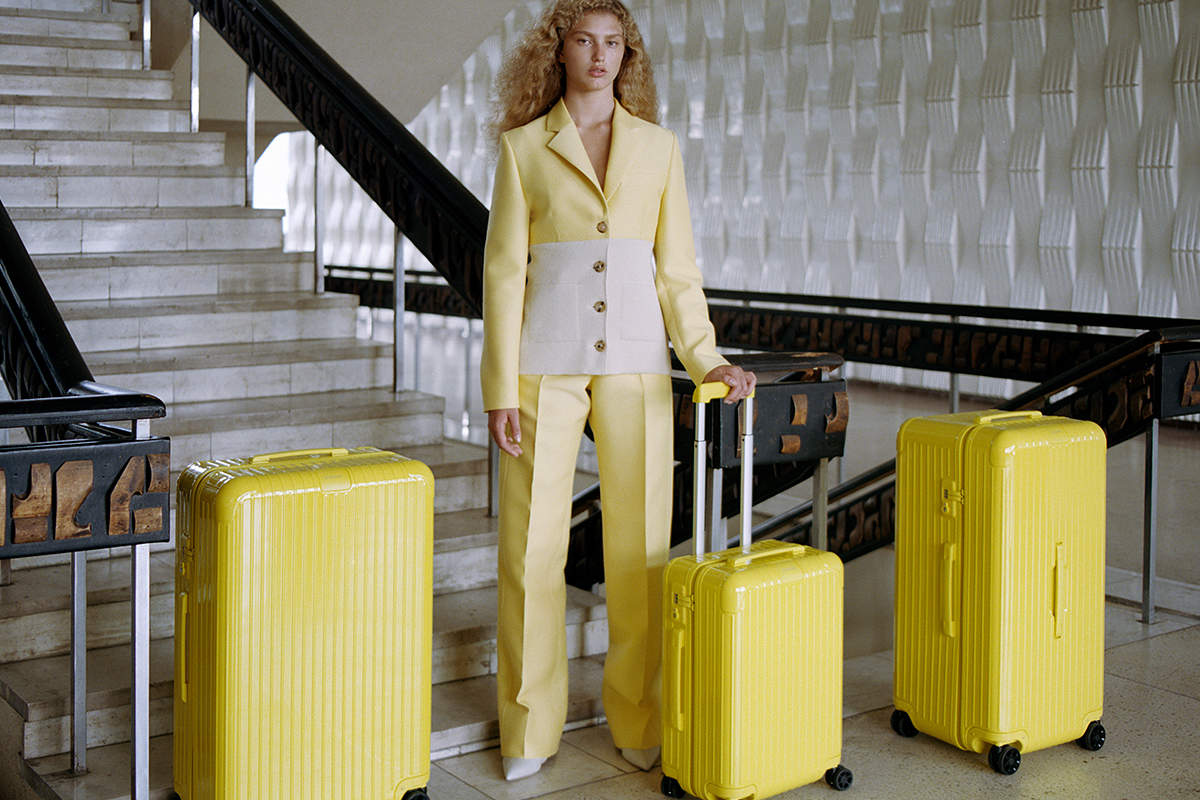 Used by the likes of Roger Federer and leading Hollywood stars including Rachel McAdams and Eddie Redmayne, Australians can now get a glamourous taste for iconic Rimowa luggage.

The LVMH-acquired company launched its premier bricks-and-mortar store in Sydney in line with its 121st birthday.

A number of the German brand’s iconic cases were showcased in the display windows, luring curious shoppers into the fresh-faced store.

The crisp shop aesthetic made for easy perusing of the latest range; Classic, Essential and Hybrid. The collection comes in thoughtful sizes of cabin, check-in and trunk with a special business-class-sized cabin case for frequent business class flyers. 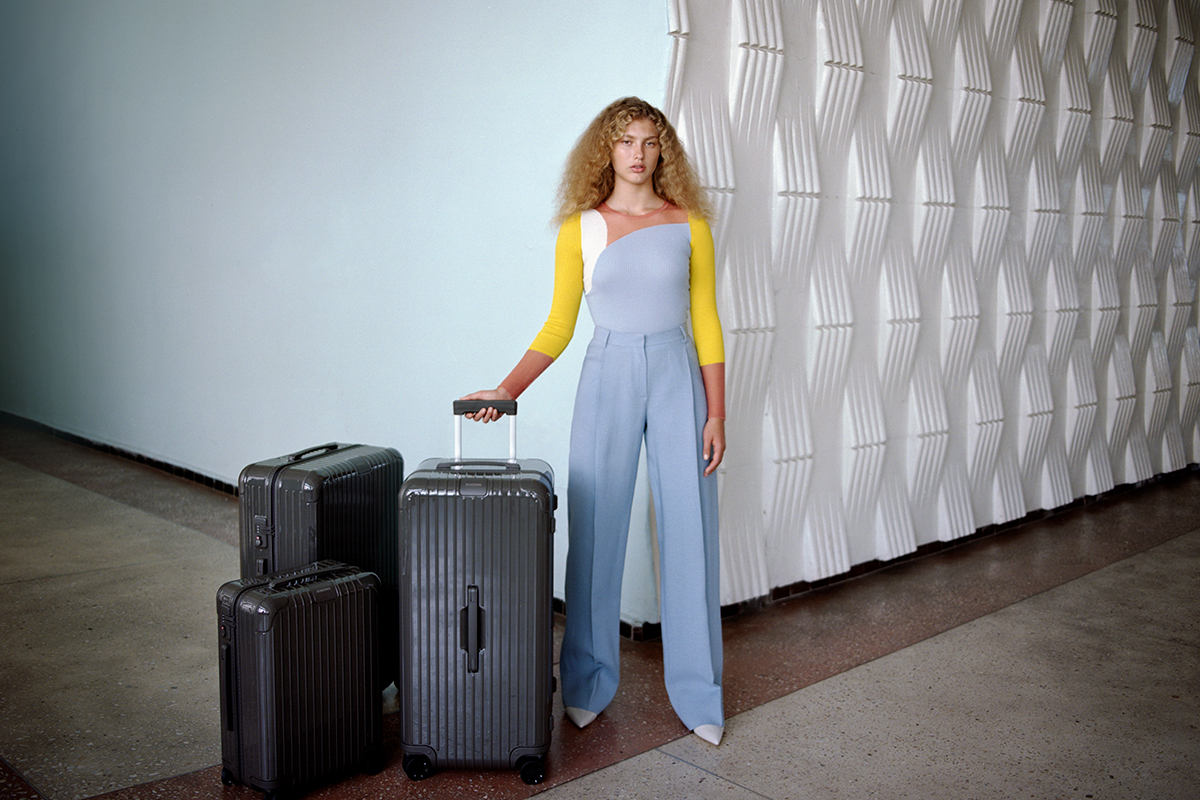 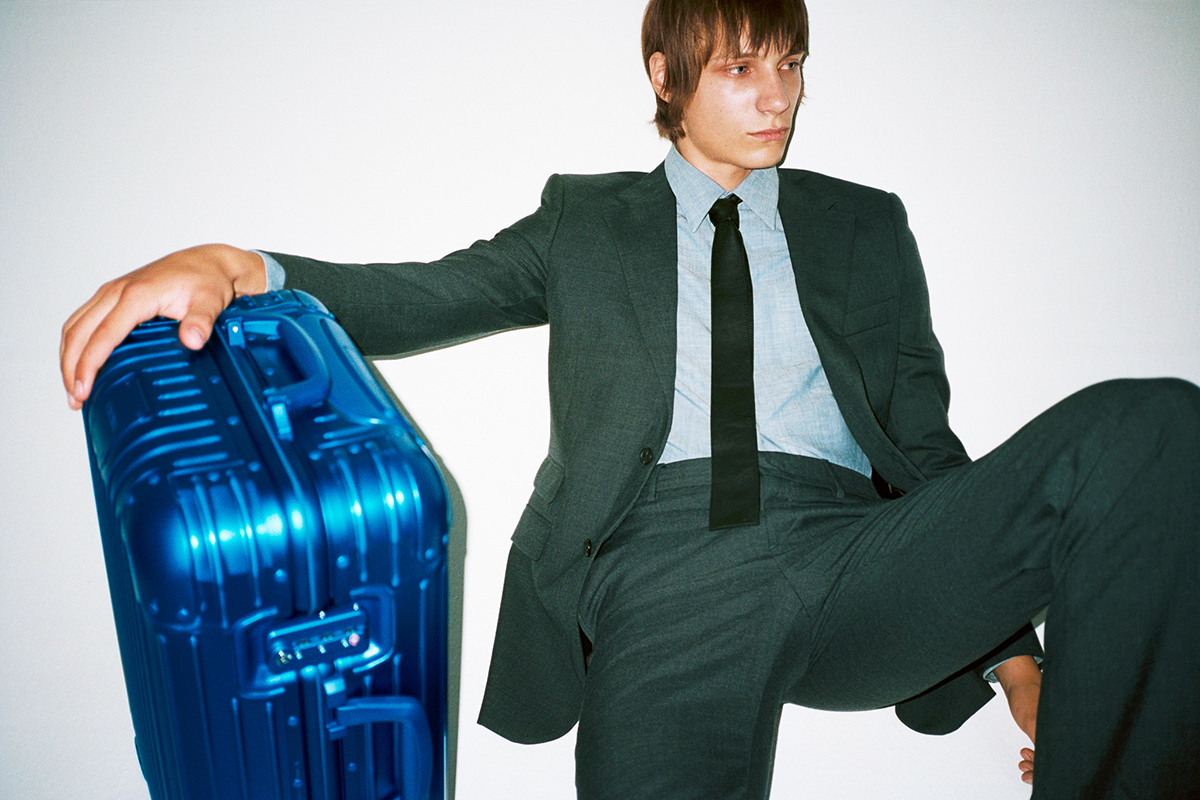 Fresh hues offer travellers a unique luggage choice, where the aluminum is infused with the symbolic colour inspired by beautiful locations – Marine for the legendary blue of the Mediterranean, Scarlet for the scarlet ibis, Slate from the grey hues of Indonesian mines, Saffron for the flowers in Tuscany and Coral for Western Australia’s magical Pink Lake.

Adding to idyllic destinations are the collectable stickers – each representing every city where the German stores are located. 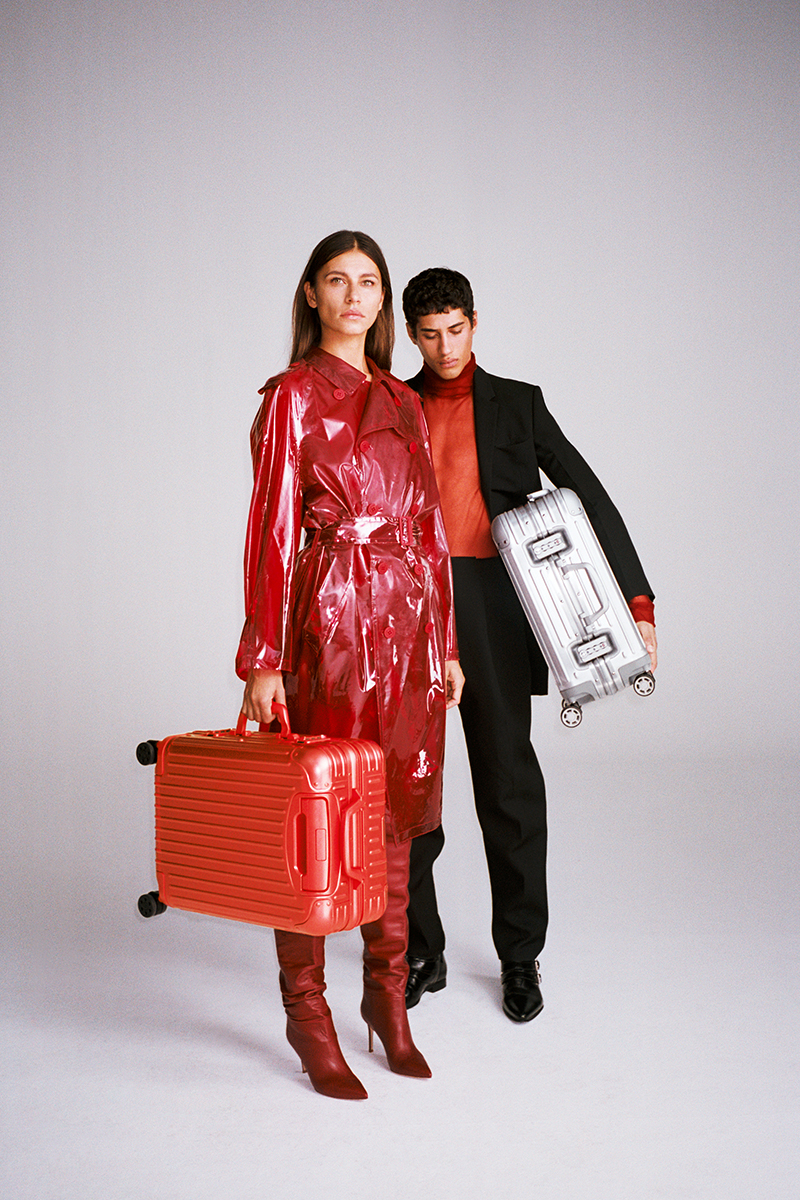 For those after something a little more personal, classic cases can be altered with Rimowa Unique where the options of a Nappa leather handle set, Nappa leather luggage tag and wheels in hues of Ocean, Lagoon, Azure, Blush, Honey, Clementine and Paprika can be mixed and matched to create the ultimate personalised suitcase.

And if that’s not distinctive enough, seasoned travellers have the option of a hot-stamping their initials onto their case.

While the heritage brand has introduced a plethora of new additions since its inception in 1898 originally as Görtz & Morszeck, the basis on Rimowa’s offering has largely remained the same.

Synonymous with the company, Rimowa’s first aluminum trunk was launched in 1937 by its founder’s son, Richard Morszeck – who later abbreviated his name to create RIMOWA.

Now the driving force behind the Maison is expected to get even a lot stronger with CEO Alexandre Arnault at the helm following LVMH’s acquisition in 2017.

German designers found inspiration in the golden age of aviation in the 1950s, bringing to life the iconic groove design, and those exact aluminum cases continue to be as iconic as RIMOWA itself.