Superyacht Australia celebrates the industry with its first grand soiree The lavish occasion – held in partnership with the world’s largest manufacturer of superyachts, Benetti Yachts – offered guests a chance to yacht-hop from one vessel to the next to experience the exquisite character of each, all while being treated to the highest level of hospitality.

Addressing the guests on the night, Superyacht Australia CEO David Good said superyachts are the peak of the industry. “Australia certainly does more than just compete; we excel in this industry,” he says.

“We’ve got the best captains, the best crew, the best tradesmen, the best cruising grounds and some of the best refit facilities anywhere in the world,” David enthuses. “Vessels that go all around the world, come back to Australia, and say the standards set here should it be adopted elsewhere.” 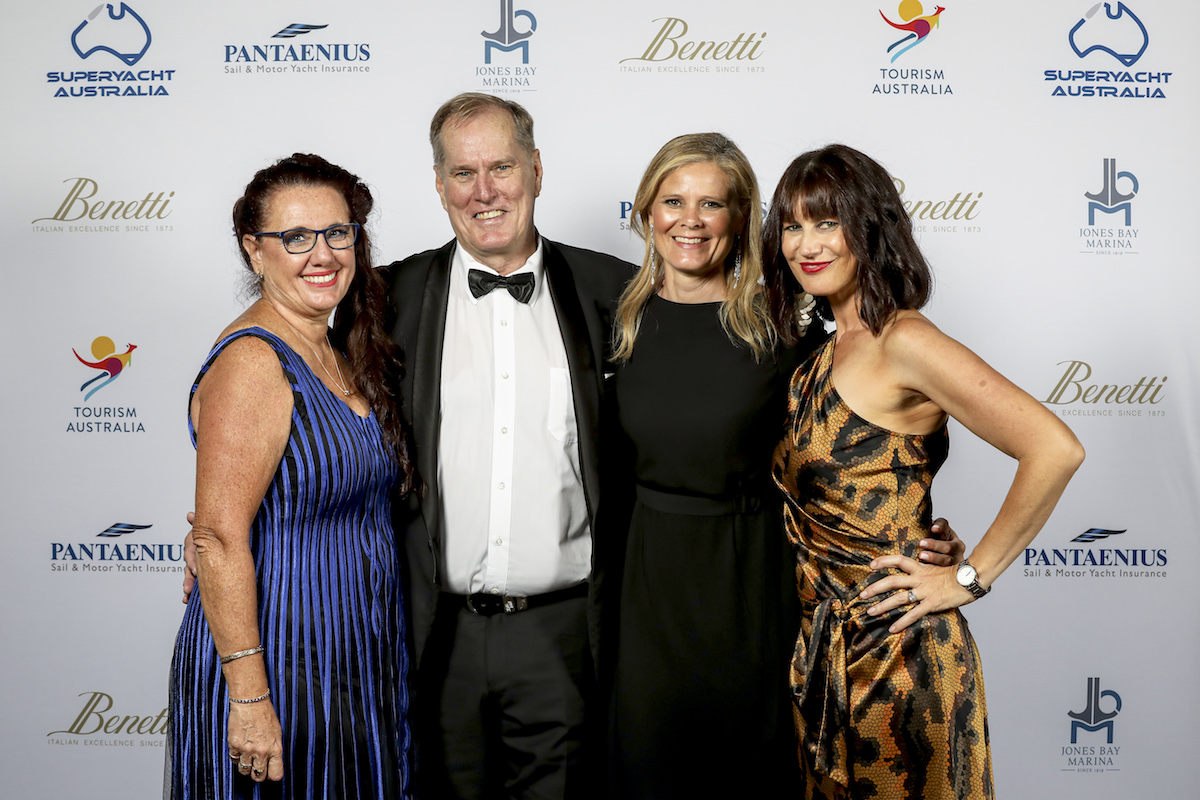 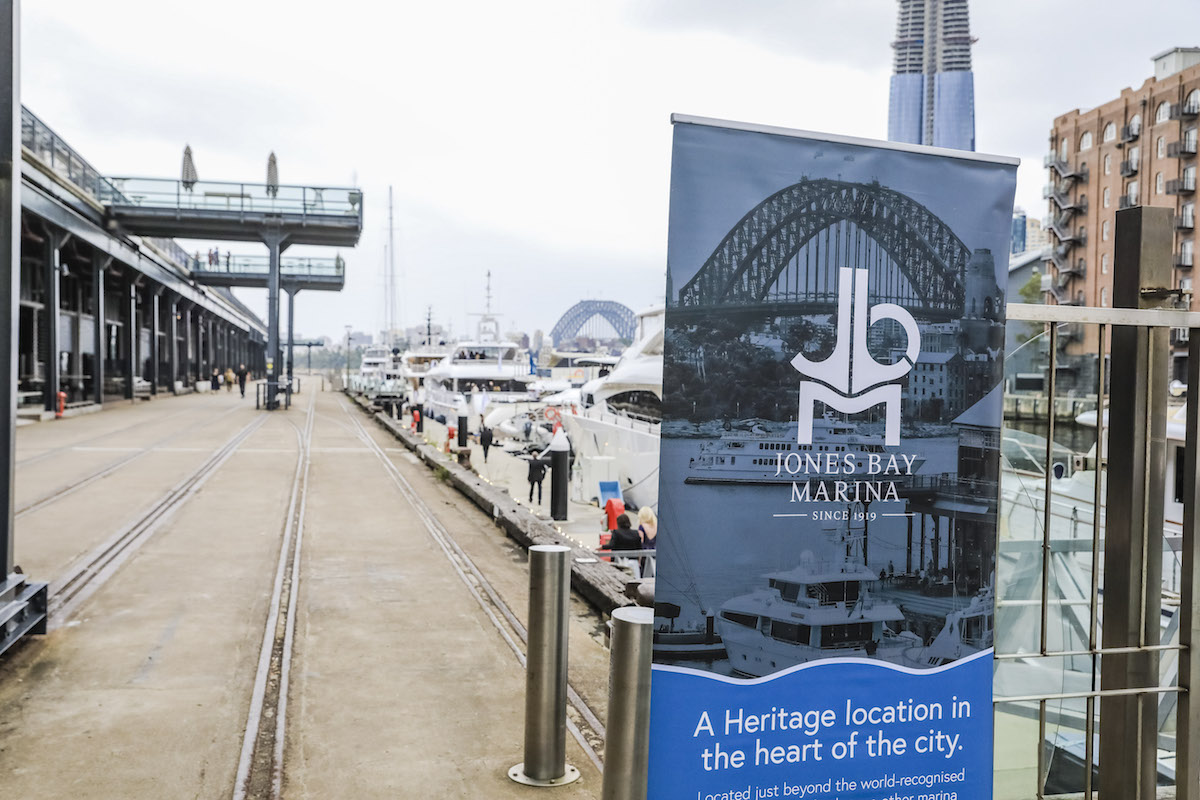 The Superyacht Australia Grand Soiree featured a display of 14 vessels including the highly anticipated 54-metre motoryacht (MY) Mischief, as well as MY The Star, MY Deniki, MY Lady Pamela, MY Vegas, sailing yacht (SY) Jagare, MY AU, MY Infinity Pacific, MY Sahana, MY Sophia, MY Texas, MY Element, MY Mon Reve, MY THE STAR and MY STAR.

“Australia certainly does more than just compete, we excel in this industry.”

Captain Graham Tindall of 60-metre MY Ramble on Rose applauded the organisers for highlighting the industry. “I will certainly try to include the yacht next year with the owner’s permission and suggest they would like to attend. I think all owners would love what Superyacht Australia are working so hard to achieve here, well done.”

This occasion provided guests who share a passion for the superyacht industry with a night of sophistication and entertainment. Attendees were treated to canapes, award-winning Scotchmans Hill wines, authentically designed fashion from Mainie Australia and drink samples from Manly Spirits Co.

Working in close partnership with Tourism Australia, Superyacht Australia aims to bring forth the South Pacific as the third most desired destination for superyachts.

“We will never be the Mediterranean or the Caribbean,” David tells The CEO Magazine. “But we want people to start thinking of the South Pacific as their third preferred choice. We’re also working closely with New Zealand, Tahiti, Fiji, Papua New Guinea and Vanuatu.” 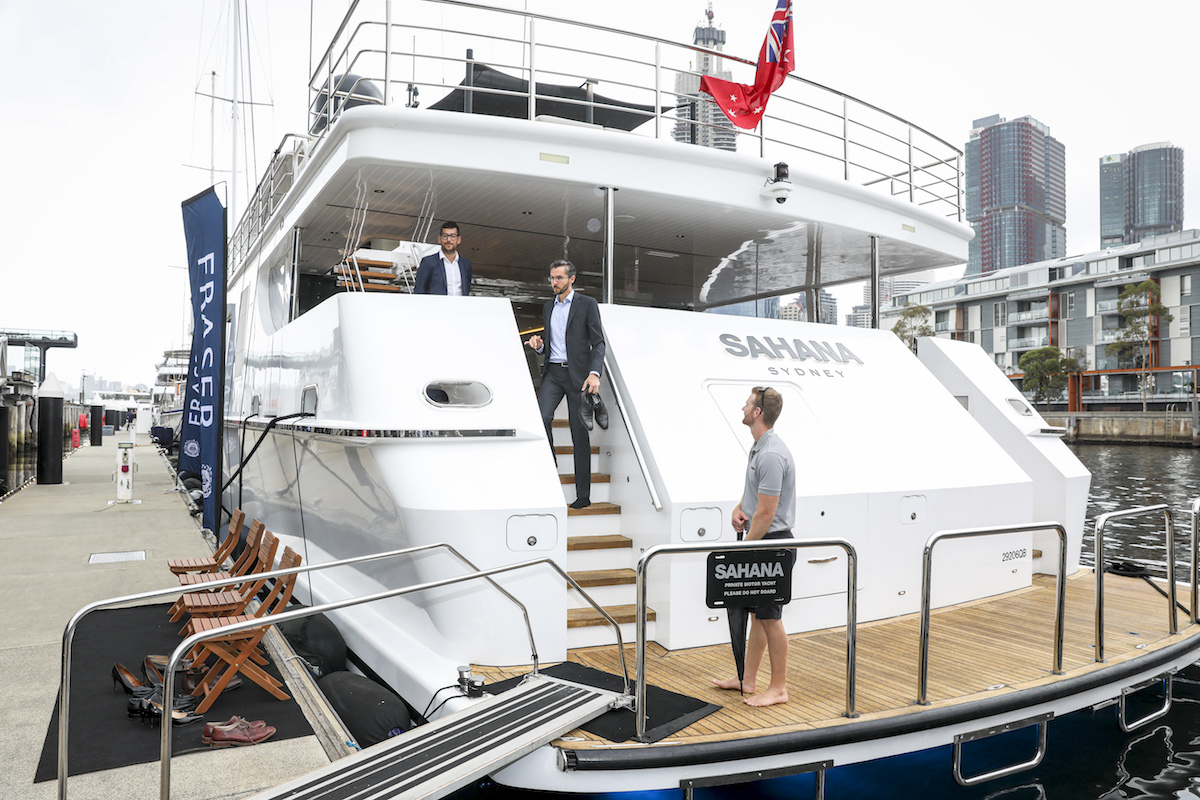 Bringing industry and non-industry professionals together was a chance for Superyacht Australia to excite and invigorate the Sydney market and confirm that Sydney can take on more superyachts. “This will hopefully expose the international market to choosing summer when it’s the Northern hemisphere winter,” David says.

With the upcoming Olympics in Japan and the America’s Cup in Auckland, it is the prime time to attract more vessels to Australia than what would generally be operating in the Pacific. “Most owners use their vessel to host people, and to use it as their accommodation for the Olympics,” David explains. “People that are interested in owning a superyacht are interested in the highest level of sailing that exists and they can witness this at the America’s Cup.” 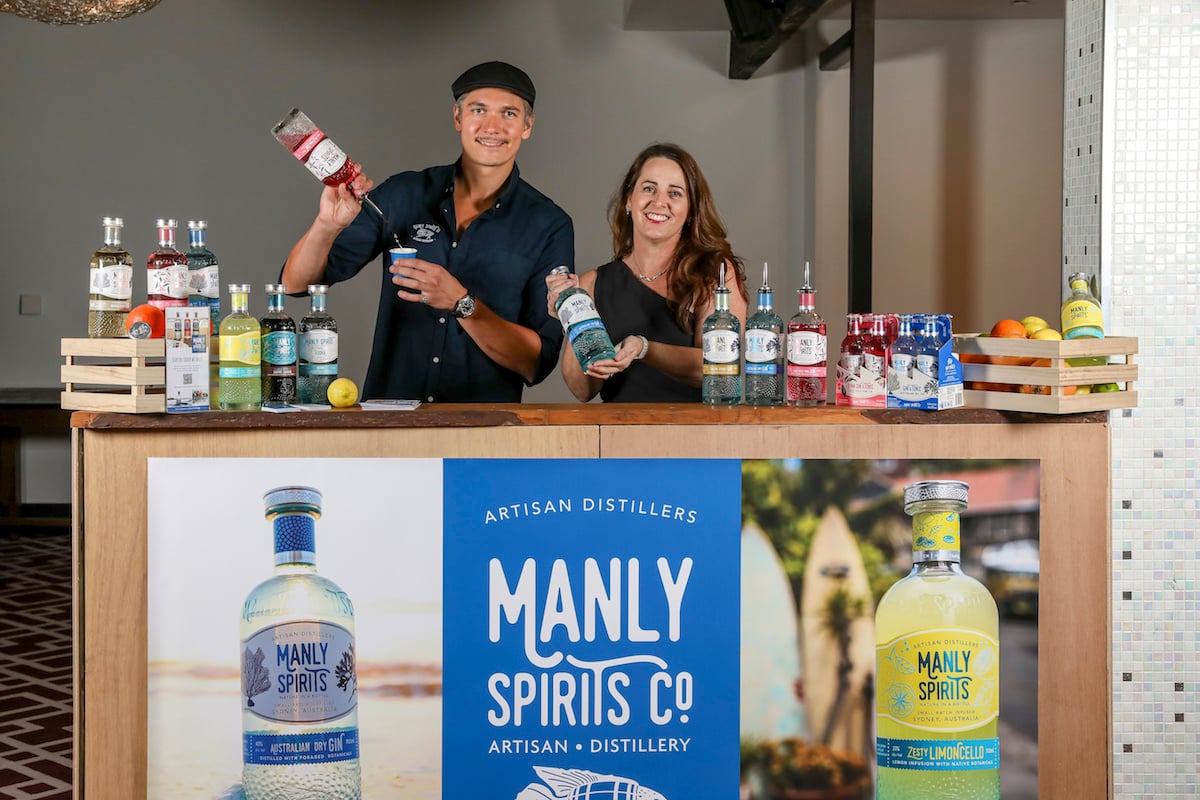 Benetti Asia General Manager Peter Mahoney also noted that 2019 had been a good year for Benetti. “Our ongoing investment for the future of the industry down under saw Benetti join Superyacht Australia and we look forward to joining the excellent program of events planned for 2020.”

To accompany the increasing number of vessels, the focus for the organisation will be on strengthening infrastructures. “Sydney’s got extra capacity should vessels want to come, and berth, and hopefully some of the regional centres will get visitation as well. There is Port of Eden, which has recently put new infrastructure in that’s designed for cruise ships and large superyachts,” David confirms.

“People go out of their way to bring their vessel to Australia to get a refit and maintenance. Our tradesmen are as good, if not better, than anyone in the world.”

The industry is also pushing for increased sustainability. David says that more owners are dedicating their vessels to marine science. There is also a push for sustainable practices that use less fuel. “One of our builders in Western Australia has recently announced that he won’t build anything that’s not properly eco-certified. He’s designed a hull. It’s a trimaran that saves 40% fuel on the equivalent size monohull.” Australia’s superyacht industry is growing, and there’s one sector that David says is completely dominating. “As far as numbers of crew, there’s more Australian crew than any other nationality working on these vessels,” he says. “They stay in the industry because a majority of the captains are Australian. Some of the best-designed vessels built by Dutch and German yards are Australian designers and engineers.

“They’re manufacturing 80-metre-plus yachts in Perth. People go out of their way to bring their vessel to Australia to get a refit and maintenance. Our tradesmen are as good, if not better, than anyone in the world.”

Despite it being an industry that Australia competes well in, domestically it doesn’t yet receive the recognition it deserves. “Overseas, everyone is aware of how big Australia is in the industry. But domestically, it’s not the same. I think it’s typical of the Australian way to keep our heads down.”

But with the boating sector currently turning over A$8.65 billion in 2018/19 and an estimated 28,235 people directly employed by the industry, the nation of boaters will further recognise it as an area continuing to see steady, healthy growth.