Design houses are channelling their brands into hotels, translating their style and aesthetic from fashion to furniture. 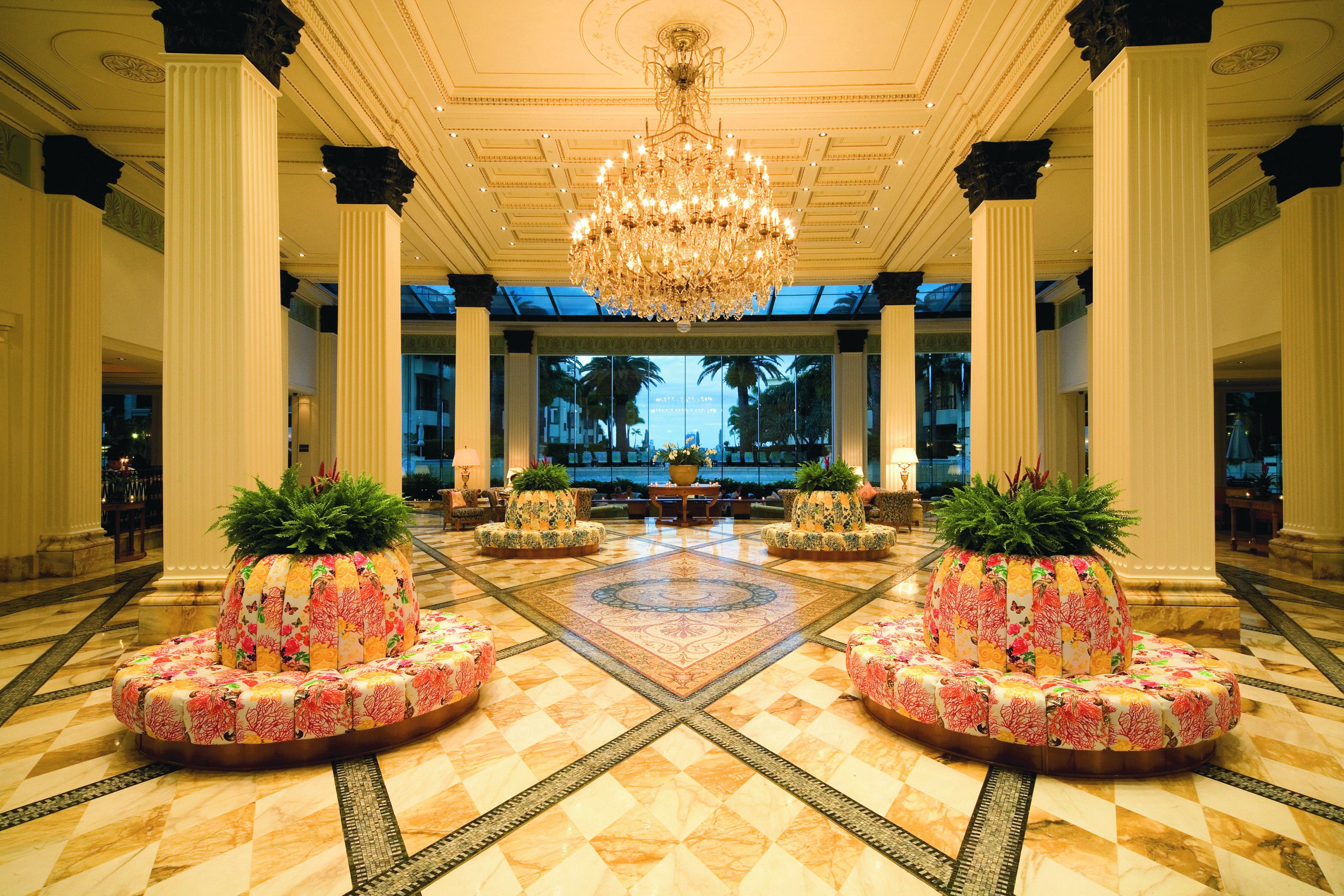 From Fendi and Armani to Missoni and Versace, luxury fashion labels are continuing to team up with hotel moguls, lending their superior creative hands to all aspects of décor – even bathroom toiletries.

The resulting boutique hotels will make you feel as though you’ve arrived on the catwalk or wandered into a designer’s walk-in wardrobe.

Top six of the world’s most luxurious fashion-inspired hotels