100 years on, be a little grateful

The centenary of the Russian Revolution should remind us of the need to buttress our own best institutions, says David Walker. 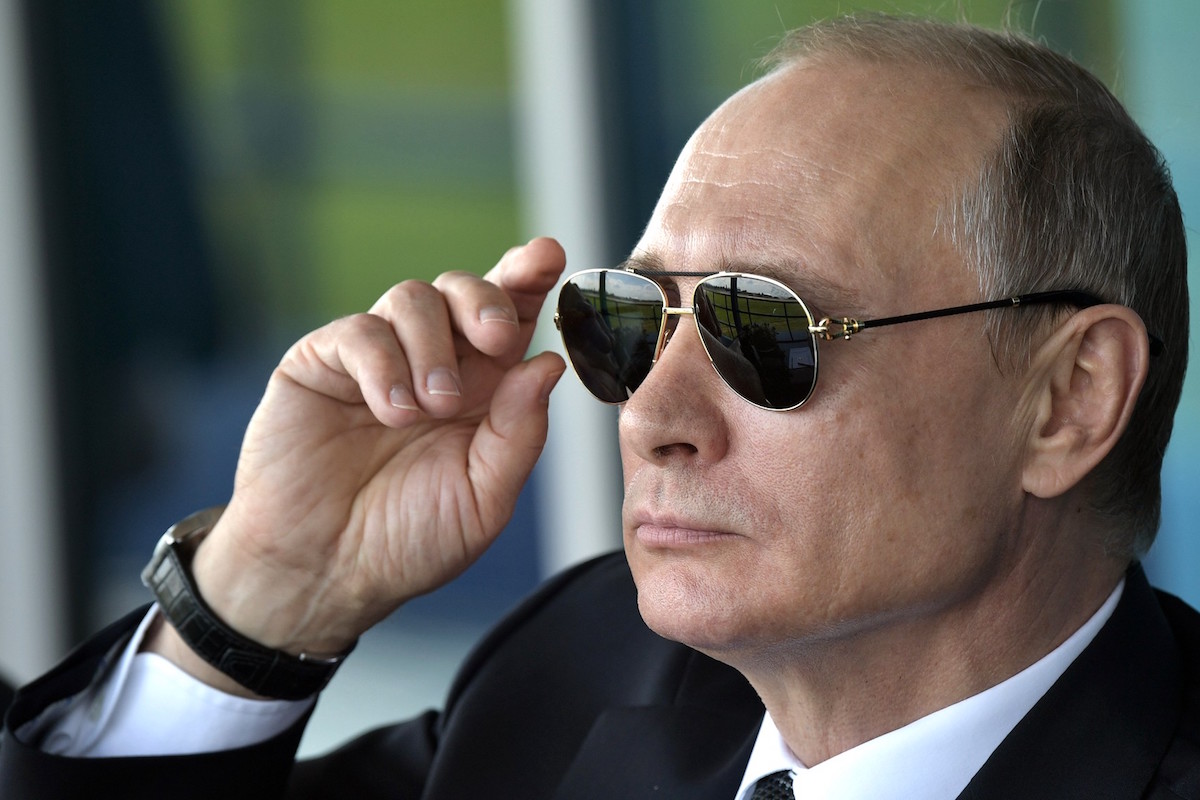 When I first started reading about the Russian Revolution, as a teenager, my main reaction was astonishment. In early November 1917, 100 years this week, a tiny band professing a niche economic philosophy took over the world’s biggest country.

How could that have happened? The Bolsheviks were so small in number, their promises of a glorious life after the revolution so unlikely.

Yet this weird splinter group, separated from the main core of Russian Communism and funded partly by bank robberies, somehow managed on 7 November 1917 to wrest control of the Russian government, hold it against all comers in a ruinous civil war, and then cement in place one of the nastiest regimes ever seen on the planet.

Over the decades, its crimes included starving nearly four million of its own people in a state-imposed famine in the Ukrainian Holodomor – “killing by hunger” – in 1932–33. (That horror, first revealed by the historian Robert Conquest, has now been well retold by journalist Anne Applebaum in the new book Red Famine: Stalin’s War on Ukraine.) The same regime slaughtered ethnic groups from the Baltic States to Kazakhstan, allied itself with Hitler, crushed dissent of all sorts and slowly impoverished its people.

It would be easy to conclude that the central failing of the Russian Revolution was that the idea supposed to underpin it – Marxism – was a bad one. And it is true that Marxism has proved itself again and again over the years to be philosophically foolish (Karl Popper), economically ignorant (Thomas Sowell), and ill-suited to a modern information society (Friedrich Hayek). Just keeping the charade going seemed eventually to exhaust Gorbachev’s USSR.

The views of Karl Marx himself would suggest a different theory. Unlike citizens of the US (“civilised people who apply themselves to everything”), he found the Russians to be “barbarians who are fit by nature to be used for anything”.

But over the years, I’ve come to suspect that the story of the Russian Revolution is even more fundamentally a tragic story of weak institutions replaced by worse ones. The Tsars ruled by decree, and left Russia unprepared for the modern world. The moderates who briefly headed the government from February 1917 were unable to repair the damage. Lenin and Stalin wrung every advantage from that sad history. Gorbachev could allow the dissolution of the Soviet Union but not shape a viable new governing structure for the years that followed.

So today, more than a quarter century after the Soviet Union’s end, yet another nationalist oligarch profits from it, still dismissive of the rule of law and media freedom. Vladimir Putin knows what he is, too; he is carefully avoiding bringing any attention to the revolution’s centenary, for fear Russians get ideas about overthrowing governments.

But no-one knows how to replace the parade of tyrants with something better.

Be a little grateful

Australians, with our strong institutions, might take a lesson from all this. We do have something better. We complain vigorously about our government, our parliament, our courts, our media. We complain about our arts groups and the competition watchdog and the banks and the local magistrate’s court and the coach of our kids’ football team. We correctly take it as our absolute right to do so – and that larrikin streak is an important force against any tyrannical impulses in Australian society.

But Australia’s national institutions do work almost all of the time. While that’s the case, we should be willing to remind each other of this fact from time to time. We’ve got what the Russians have never had, and it’s worth being a little bit grateful for.