Downer is the least likely Clintonite leftie in history

Alexander Downer, a major figure in the past 30 years of Australian conservative politics, doesn’t fit the role of Trump-hating ‘Devil from Down Under’. 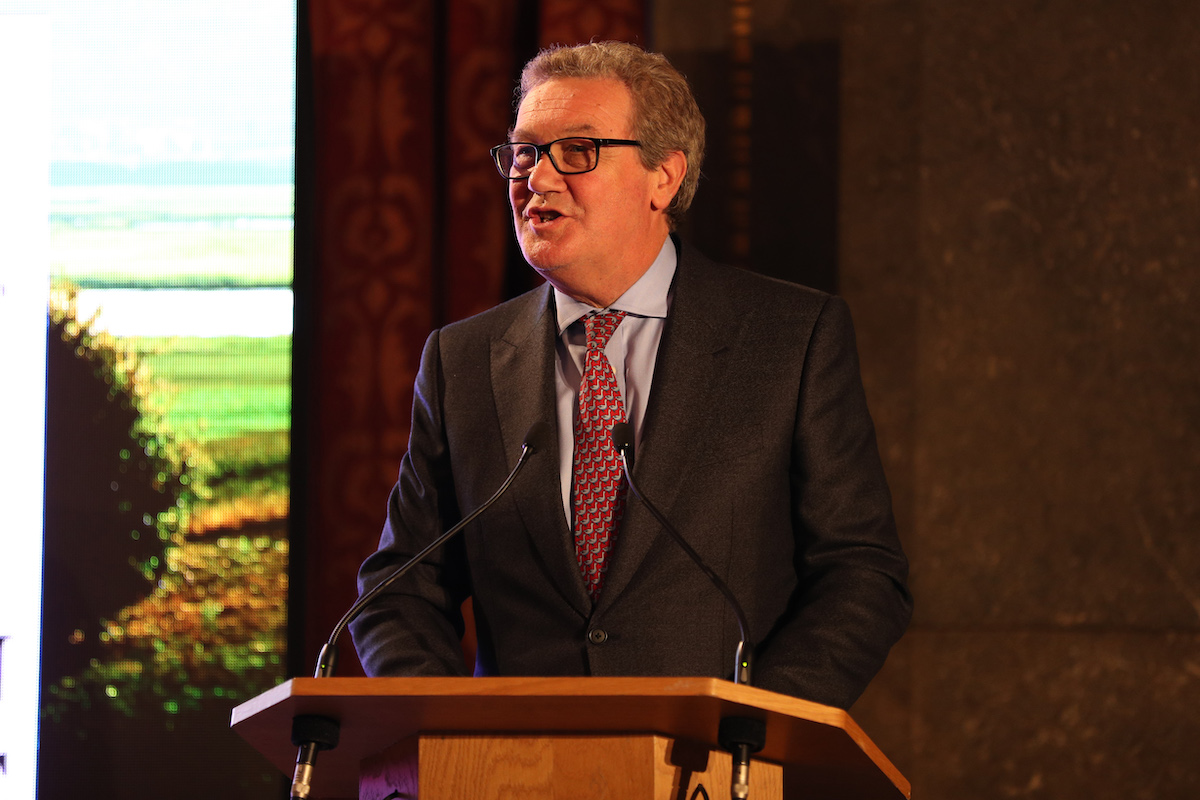 Alexander Downer, recently Australian High Commissioner in London, is suddenly the man of the moment, courtesy of Donald Trump. And this episode will go down as one of the weirdest in the history of US–Australian interactions.

Because Downer, one-time conservative Leader of the Opposition – essentially, for a little while, Australia’s Mitch McConnell – is now accused by some Trump supporters of being a spy in the service of Hillary and Bill Clinton.

For those who have followed Downer’s career, this is an indication that some US Trump supporters may have detached themselves from reality.

The backstory is this: in May 2016, when Trump was just one of several Republican presidential candidates, Downer – then the High Commissioner – met one of Trump’s motley collection of advisers in London. Downer says the adviser, George Papadopoulos, told him that the Russians had political dirt on Hillary Clinton. Downer eventually passed that information on to US intelligence, helping to trigger the events that led to the Mueller probe.

President Trump and large parts of the US political right have now decided that having passed on information that Mueller later used, Downer must be an agent of the Clintons and an archenemy of conservatism. Last week Papadopoulos described Downer as “a wannabe spy and Clinton errand boy”.

Here’s the thing, though. If you’ve watched Downer’s political career, that accusation is, to say the least, unlikely. Harsher judges would call it plain nuts. Probably the only job Alexander Downer still dreams of is running Australia, a job he got closer to than most. At 68, he’s now too old to chase that again.

And honestly, it’s hard to imagine a figure less fitting for the role of secret destroyer of right-wingers.

To understand the unlikelihood of the claims against Downer, understand this first: he comes from one of the best-known conservative families in Adelaide, an Australian city where your origins matter to a lot of people. One of his grandads was once premier (the equivalent of a US governor).

It’s also useful to understand that Downer has a pretty respectable CV of his own, in which High Commissioner’s job is just a middle-level line item. He has been a bank economist, member of the diplomatic service, Liberal MP and frontbencher, the shortest-lived Liberal Leader of the Federal Opposition in history, Australia’s longest-serving Foreign Minister, a visiting professor of politics at the University of Adelaide, chairman of the SA outpost of Carnegie Mellon University, and a United Nations envoy to Cyprus.

I first ran into Downer when I was a student and he was a junior MP making a speech defending Reagan’s bombing of Libya’s Colonel Gaddafi. After he reached the Coalition’s shadow ministry, I had my one extended conversation with him, mostly on the complicated topic of bank prudential supervision. On both occasions he was well across his brief.

But then there was the voice. Downer had what is often described as a ‘private-schoolboy manner’, and it’s underpinned by an accent that he was said to have picked up during his university days in England. (When I first researched him, I was surprised to find he’d earned his university degree not at Oxford or Cambridge but in England’s gritty North East, at Newcastle University.)

The voice probably helped cruel his political career. He arrived in Australian federal politics just as the thickly Australian-accented Paul Hogan and Bob Hawke were redefining what ‘Australian’ sounded like. Suddenly Downer seemed, vocally, a relic of the 1950s. His timing was off – and not for the last time.

Downer was in and out of the shadow ministry until the conservatives lost the 1993 election. Then he successfully positioned himself as the next generation of conservatism and won the leadership. But as leader he lacked command and found himself easily lampooned – not least by Australia’s then prime minister, Paul Keating. He made it worse with internally controversial decisions and with a series of minor gaffes – most famously, posing in fishnet stockings to publicise a charity event. The timing was off again. He was out of the job within eight months.

His successor as Opposition Leader, John Howard, defeated Keating in 1996 and handed Downer the job of foreign minister. He held that post for Howard’s full tenure, almost 12 years. Then he left parliament for university governance and diplomatic roles.
Does any of that shout ‘Clintonite leftie’ to you?

Devil from Down Under?

Papadopoulos has a book in which he calls Downer something he will never be called by anyone who knows him: “The Devil from Down Under”. It’s just one of many US descriptions of Downer that sounds thoroughly silly.

I’d be more impressed if most of Downer’s new critics appeared to have much idea who he was. But it seems they’re oblivious. In US right-wing circles he is mostly just described as a “former diplomat”.

And if Downer’s new critics are oblivious to that, you have to wonder how much else might have passed them by.