In all of the past fortnight’s controversy over Emma Alberici’s news item and related analysis piece on corporate tax, one of the most frustrated parties will be ATO chief Chris Jordan, writes David Walker. 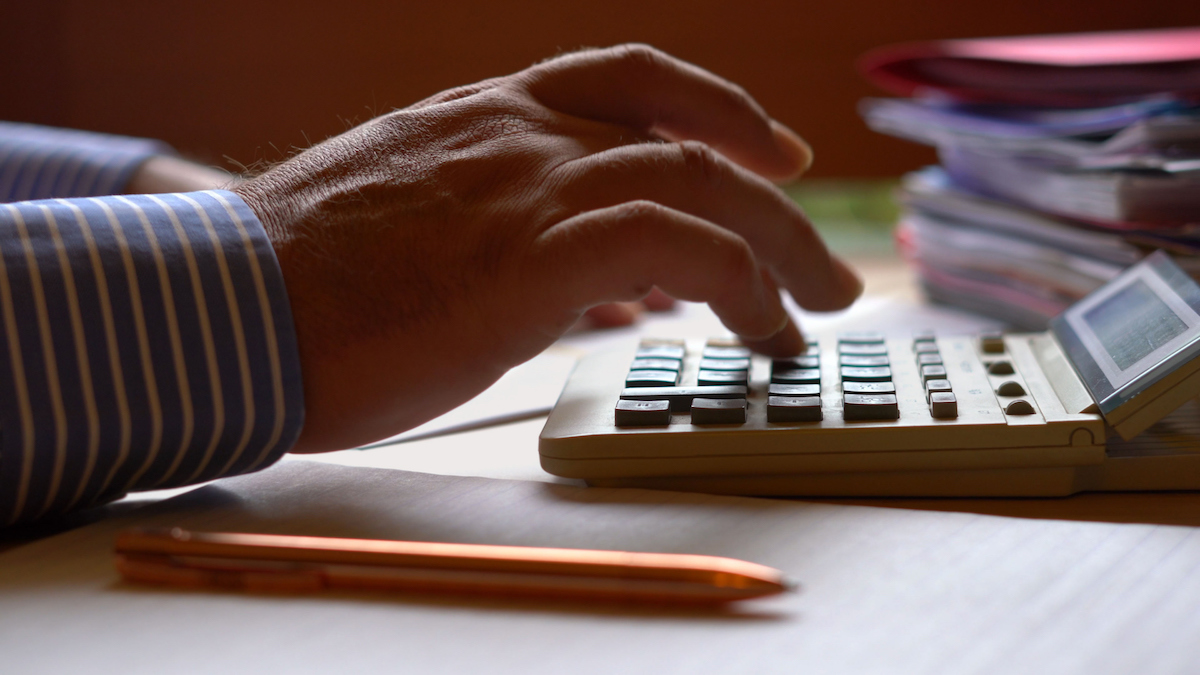 Emma Alberici, the ABC’s recently appointed chief economics correspondent, claimed in her recent news article on corporate tax that “one in five of Australia’s largest companies have paid no tax for at least the past three years”.

In a related analysis piece, she made other claims such as an assertion that “Qantas is about to clock its 10th year tax free”. Later in the piece, she acknowledged that the cause of Qantas’s unprofitability was years of accumulated losses, but left unanswered the question of why she had used Qantas as an example in the first place.

To judge from the social media reaction and the ABC’s decision to pull one piece and rewrite the other, it’s possible that quite a few of her readers gained the impression the corporate tax system is broken.

The Australian Tax Office clearly feared this, rushing out a statement that began: “Australia has one of the strongest corporate tax systems in the world.”

I talked with Chris Jordan late last year for Acuity, a publication that goes to more than 100,000 members of the Chartered Accountants of Australia and New Zealand.

In that conversation, Jordan worried explicitly about the sentiment in the community that “the big end of town doesn’t pay the right amount”. 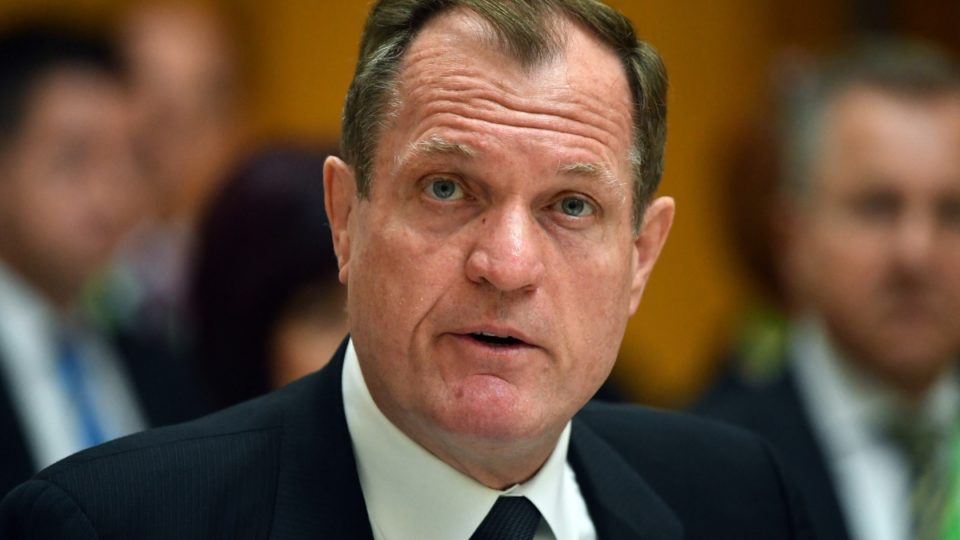 Chris Jordan, Commissioner of Taxation and Registrar of the Australian Business Register

He sees trust in the functioning of the corporate tax system as vital to people paying their taxes. If people don’t believe the corporate tax system is working, they won’t trust him to execute his next plan – a clean-up of the black economy.
So Jordan started trying to wring more tax out of big companies almost as soon as he arrived at the ATO five years ago.

For anyone listening, Jordan has a fair amount of evidence that the corporate tax system is not just working, but improving. Insights from his former career as a police officer and partner at consulting firm KPMG came in handy. He says he suggested to his team at one point that stated sales bonuses could help the ATO work out where companies were making profits.

In 2015, he took the unusual step of critiquing the evidence presented by executives from Apple, Microsoft, Google, Rio Tinto, and BHP Billiton to a Senate Committee. And he was an important figure in the creation of the new global regime designed to cut base erosion and profit-shifting by large multinationals. Jordan argues that the ATO’s work has changed some corporate leaders’ attitudes on profit-shifting from Australia.

The ATO has also been exploiting information from the Panama Papers, the Paradise Papers and the 2014 Lux Leaks release. Jordan has been reminding people that their inevitable use of information technology means that corporate tax secrets are harder than ever to keep. And he notes that, from 2018–19, the ATO will have new information on bank accounts held by Australians in overseas accounts – “a huge amount of data that we’ll get that will be very useful”.

These things are not secret. Jordan has maintained what is, as far as I can tell, a fairly transparent commentary around these actions and their justification. Apart from giving interviews to the likes of Acuity and The Australian, he also gives very clear speeches about the ATO’s strategies and operations.

In one of those speeches, in mid 2017, he told the Tax Institute’s national convention that “we can do more and better to increase the confidence in the system and increase levels of willing participation”.

The media uproar of the past fortnight will have confirmed that view.