The big Australian banks have used vertical integration to help them thoroughly crush what could have been a competitive revolution, reports David Walker. 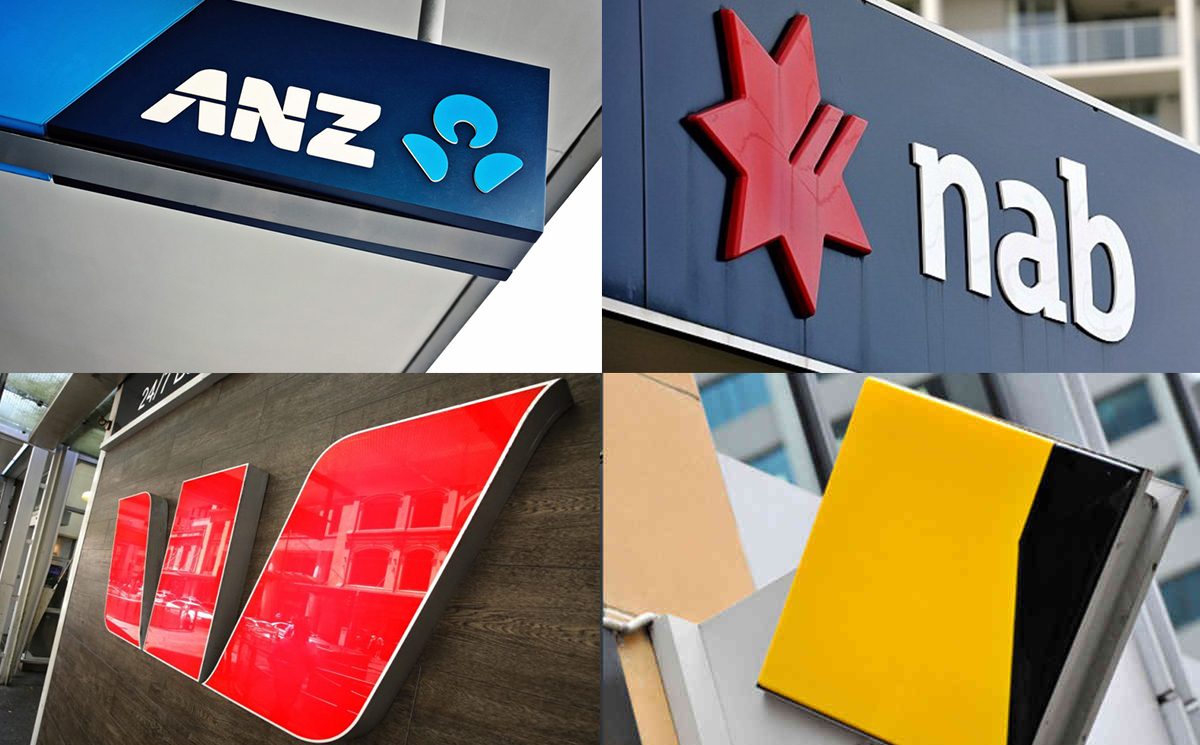 There was an era in Australian finance when it looked just possible that the Big Four banks might be successfully undermined by smaller players.

Aussie Home Loans, a dedicated home loan provider, exploded onto the market in 1992 and eventually goaded David Murray’s CBA into taking 50 basis points out of mortgage profits in Australia in the mid 90s. New foreign entrants appeared too, like ING and Rabobank.

That’s all done with now, as the Productivity Commission noted this week when it released a new report on the state of competition in the Australian financial system.

The Big Four’s mortgage margins are fattening again. As the commission puts it, “the revolution is over”. Much of what passes for competition nowadays, it says, “is more accurately described as persistent marketing and brand activity designed to promote a blizzard of barely differentiated products and ‘white labels’’’.

To me – and I’m biased, as I’ll explain shortly – the most dispiriting chapter of this sad story is the end of mortgage broking as a source of competition in home lending.

Mortgage broking boomed in the 90s. The idea was that brokers would act as trusted advisers to consumers, using their expertise and systems to get the best deal for often financially unsophisticated homebuyers.

It hasn’t worked out that way.

Mortgage broking has structural problems. Broking margins are thin, and have gotten thinner in the past decade. Those skinny margins make it hard to pay enough to attract good people to the industry – people with financial savvy and deep product knowledge. Potential borrowers like to meet broking agents face-to-face, which adds cost.

Most individual broking agents only really understand the products of a few lenders, so choice isn’t as wide as it looks and the loan selection process is less scientific than it appears.

The banks, not the borrowers, are the real customers, so they’re the ones that brokers have to please first.

The banks, not the borrowers, are the real customers, so they’re the ones that brokers have to please first.

And broking businesses have incentives to recommend the loans that paid the best commissions; to be a truly honest broker, you have to structure your business to blunt those incentives.

Brokers that do build a good brand then face an interesting reality: they may now be more attractive to the major banks than other investors. As the Productivity Commission points out, several of the biggest brokers and loan aggregators are now either fully or partly owned by the Big Four and Macquarie, even though they all take pains to stay looking independent.

This is a form of what economists call ‘vertical integration’, where a company sells different products and services at various levels of an industry.
The most obvious example is Aussie Home Loans.

For years now, Aussie has been controlled by CBA, even though it has continued to trade on the “We’ll save you” slogan created under founder ‘Aussie John’ Symond.

A 2017 report from the Australian Securities and Investments Commission (ASIC) noted that while CBA had 21% of the market, its share of Aussie Home Loans lending was 37.3%. That’s a big gap. It suggests that rather than keeping the broking businesses at arms-length, CBA is using it to direct home borrowers to CBA.

Now a declaration of bias: I take all this a little personally.

In the late 90s and early 2000s I was the youngest and dumbest member of the founding executive team at eChoice, a start-up from the heady days of the first internet boom, which survived to become an online home loan pioneer.

A bunch of us, led by the very smart David Gibbs and Chris Thomas, believed that businesses like eChoice might just be able to nudge banking competition up a notch or two.

That was a different time. We all moved on, broking margins got squeezed year after year, and eChoice ended up in administration come late 2017. A few weeks ago, came the announcement that the business’s assets would be sold… to CBA.

Funnily enough, in January Australia got a reminder that the banks don’t just do this in home loans, when ASIC released yet another official report into an aspect of Australian banking. (Yes, bank-report writing is now an industry in its own right.) ASIC found that the Big Four banks’ vertically integrated financial advice arms are pushing customers towards bank products too.

ASIC came up with a pretty spectacular finding: just 21% of the financial products on the approved lists of the bank-owned advice firms were the banks’ own products, and yet 68% of the clients’ funds ended up there.

And in case you’re thinking that at least the bank-owned firms would have given sound advice, 75% of it was non-compliant – that is, “the adviser had not
demonstrated compliance with the best interests duty and related obligations”. 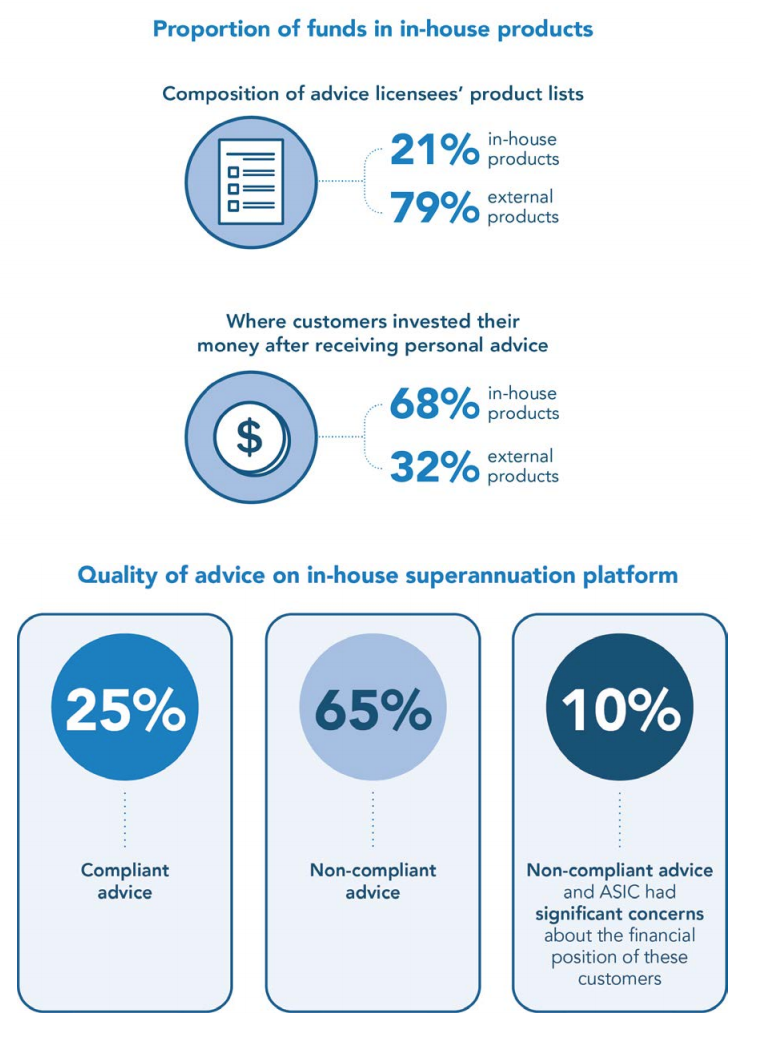 The Productivity Commission is doing the smart thing: encouraging government to continue establishing new rules that will make it easier for the next bunch of revolutionaries who want to upset the banks.

That could be Apple, Google or Amazon if they decide to play seriously in financial services, or it could be some as yet unknown new financial technology start-ups. ‘Open banking’, which the government is encouraging, will let customers move more easily from one provider to another.

Eventually, the major banks will face a new revolution in competition.
But for all sorts of reasons, I’m still a little sad that the 90s revolution has gotten so thoroughly crushed in the 2010s.

And it looks to me like the major banks’ vertical integration is a systemic problem in Australian consumer finance. Too often, the banks are selling their customers independent advice that isn’t independent at all.