A brief history of black lives not mattering in Australia

A brief look at our shameful history of black lives not mattering in Australia. By Jennifer W. Neal 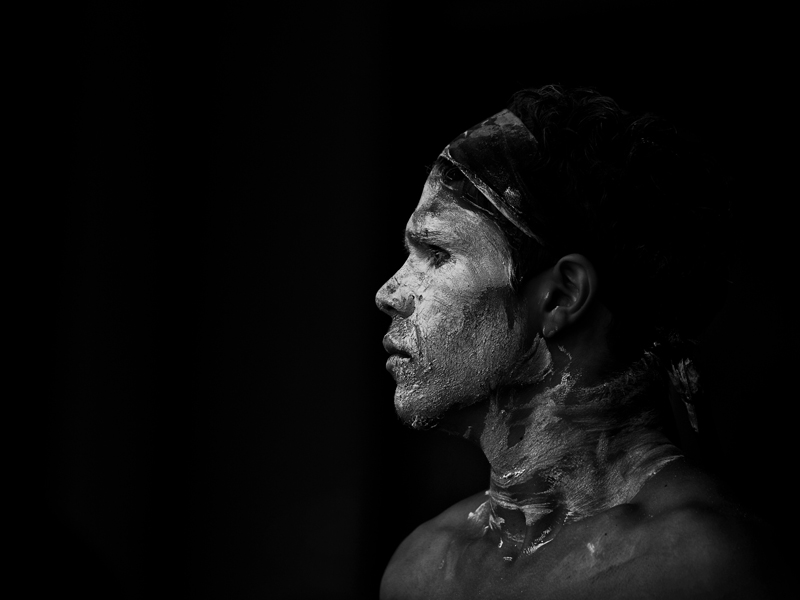 Last week, the Supreme Court of Western Australia acquitted an unnamed assailant of manslaughter in the death of 14-year-old Elijah Doughty, an Aboriginal native to the town of Kalgoorlie. Instead, the perpetrator was found guilty of dangerous driving occasioning death for running over a child with a car, and sentenced to three years in jail (even though the crime carries a penalty of up to 10 years in prison.)

Australia’s relationship with its First Nation’s people is reminiscent of all post-colonial white hegemonies, but the continued public and political disavowal of that brutal past in lieu of a contrived sense of national pride makes the country’s continued racism against Aboriginal people especially egregious. Especially since so many indigenous Australians continue to die in police custody with very little public awareness.

While anger and sadness echoes in the corners of Aboriginal communities across the country yet again, there is a clear denial in the wider Australian consciousness that sees these deaths as isolated incidents, rather than a rampant disease within the criminal justice system, one that places human lives on a hierarchy where black lives exist at the very bottom.

On 7 November 1993, 18-year-old Daniel Yock was taken into police custody after drinking alcohol in a Brisbane park with his friends. Multiple witness accounts state that he was tailed, tackled to the ground by police and was already dead before they promptly threw him in the back of their paddy wagon and took him to the station. No police officer was charged with the death.

On 19 November 2004, 36-year-old Cameron Doomadgee was also thrown in jail for public drunkenness. Hours after being picked up, he was found dead in police custody, with massive internal bleeding and wounds that the pathologist compared to that of a plane crash victim’s. Senior Sergeant Christopher Hurley, the man who arrested Doomadgee, was acquitted of manslaughter.

Does anyone still want to argue that widespread systemic racism doesn’t exist against Aboriginal people?

If you do, then maybe a few more facts would be of interest:

Aboriginal and Torres Straight Islanders make up three per cent of the general population, but nearly a quarter of Australia’s prison population. More than 340 Indigenous Australians have died in police custody since a 1991 Royal Commission first investigated the appalling phenomenon more than 25 years ago. Of the 339 recommendations listed in the report designed to prevent further deaths, the vast majority have yet to be implemented, and in some states, they have even been met with contradictory policies that endanger Aboriginal lives further (like Northern Territory’s ‘paperless arrest’ laws.) Aboriginal young people are 17 times more likely to be involved in the criminal justice system than their white peers. In WA alone, Aboriginal youths are 53 times more likely to be jailed than non-indigenous youths.

Indigenous Australian men also have the highest rate of suicide in the world.

What are the depths of our ethical concern over the continued prevalence of these atrocities? Not very far if any of this still comes as a surprise to more people than not. There are still two versions of this country, and non-Aboriginal Australians have been living in one that has not existed for the Aboriginal community since 1788.

It’s one where black lives don’t matter – and they never did. It’s a version of Australia where a teenage boy can be murdered and his family is sentenced to a lifetime of bereavement.