Businesses are crucial in fight against climate change 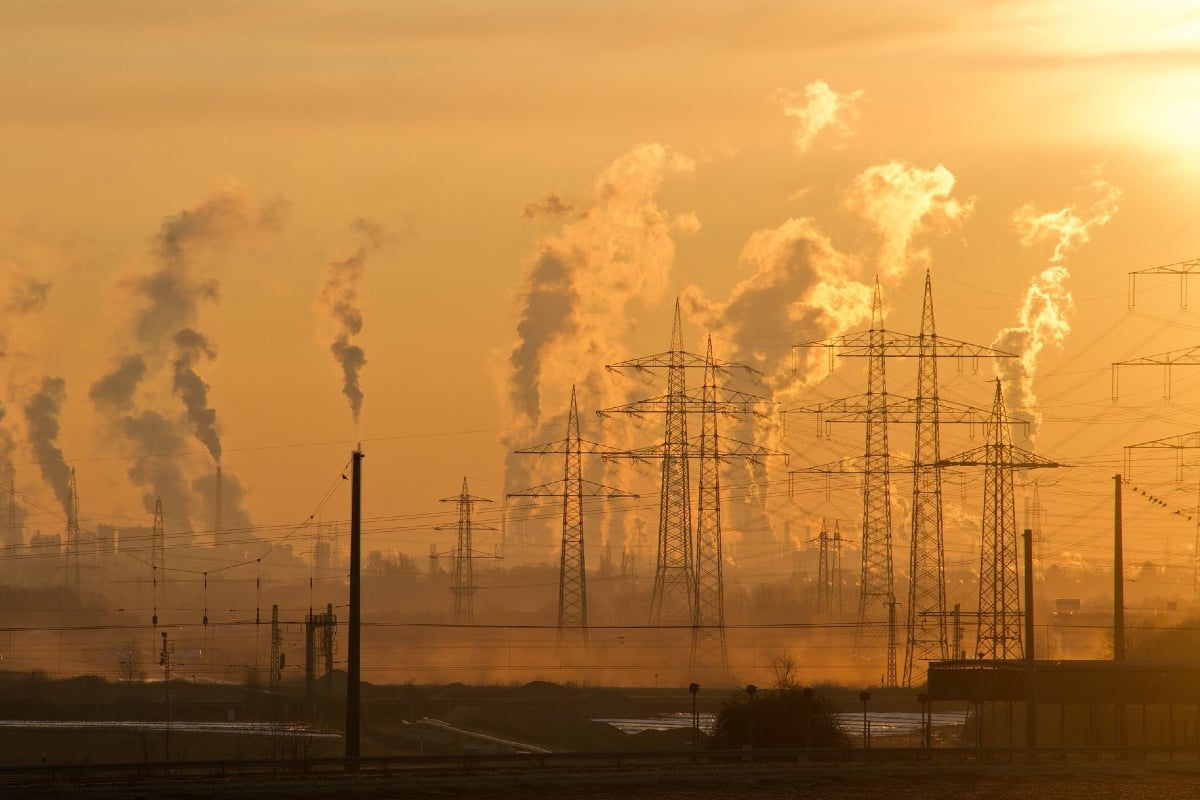 Into the fourth month of 2021, one thing is already clear: the pace of activity around the environment and climate change has accelerated rapidly.

This is largely because of two factors: the election of US President Joe Biden and his commitment to “build back greener”, with an unconditional emphasis on climate issues, and the upcoming UN Climate Summit in Glasgow, Scotland.

It is encouraging to see governments responding – after all, they are the ones with the power to set policies that would hasten the transition to a low-carbon future – but it’s widely acknowledged that they cannot fight climate change alone.

The work must be an endeavour between nations, civil society and, crucially, businesses.

Of course, businesses have already played a huge role in the global efforts towards climate change and have often stepped up when the political will of governments has lagged behind the vision of their CEOs.

But the recent accelerated pace of government efforts to tackle climate change does contain some useful lessons for business – in particular, it highlights the importance of cooperation.

When President Biden vowed to reclaim the US’s place as a leader in the movement against global warming, he was clear that the country would not be successful in this mission alone.

And true to his word, over recent weeks, President Biden’s climate envoy John Kerry has visited capitals in Europe, the Middle East and Asia to deliver the message that the US needs partners if it is to be successful in its push to combat climate change.

Kerry has visited countries that will play important roles in global efforts to alter the trajectory of climate change, including Bangladesh, India, and the UAE.

Crucially, each of these countries have vastly different experiences of, and perspectives on, climate change. The US has chosen to build a broad coalition of support for its efforts with the belief that this will be an effective route to real change.

“The work must be an endeavour between nations, civil society and, crucially, businesses.”

In the context of cooperation on climate change, there are often attempts to sow seeds of division between the Gulf (as the world’s largest oil producer) and the rest of the world. But the new US administration has sent a clear signal by prioritising a trip to the UAE as part of Kerry’s first international visits. President Biden views oil-producing states as allies rather than adversaries in the climate fight.

After meeting with his UAE counterpart, Dr Sultan Al Jaber, Kerry even went as far as to single out the UAE leadership as being at the forefront of the region’s involvement on climate issues, noting that even before the environment became a “hot topic”, the Emirate’s leaders had been “engaged in the diversification and investment in alternative renewables”.

The lesson for businesses here is clear: addressing the issues around climate change cannot be done in a vacuum. Cooperation with the broadest possible coalition of partners is key to enacting meaningful change.

Of course, the business world lacks the impetus of upcoming participation in a high-profile international summit to spur it into action, but we can use these lessons to evolve our everyday approach to climate change within our communities.

And perhaps, if we are serious about cooperation, it is time to consider establishing a high-level, all-encompassing framework to unlock the potential for long-term partnerships between all types of businesses – encouraging everyone to strengthen ambitions and revive commitments. 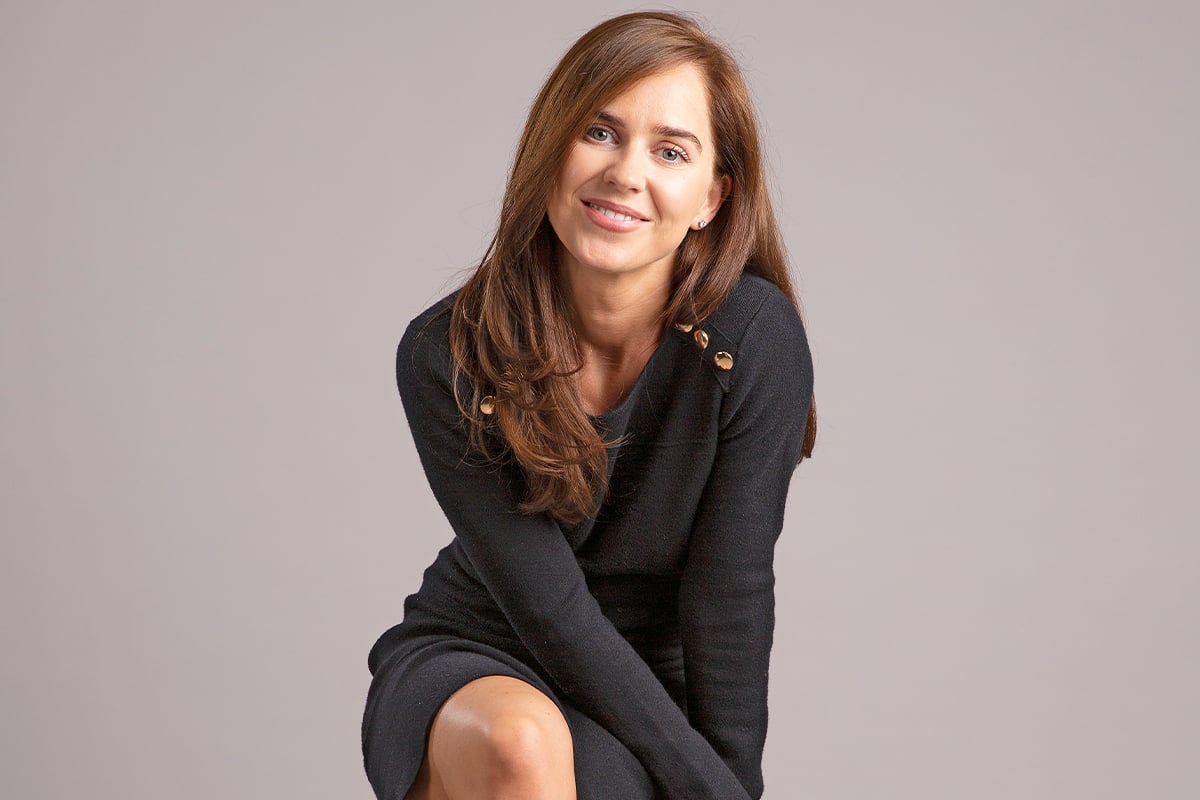