CEOs are human too 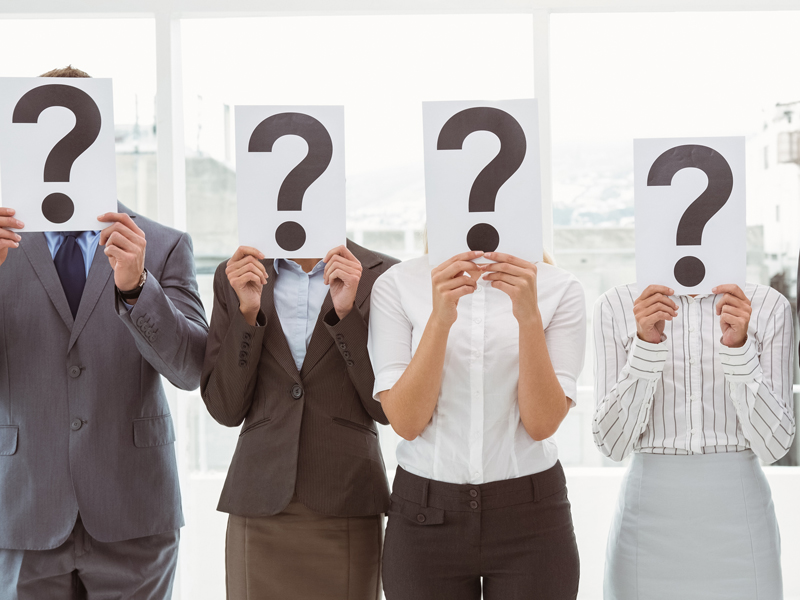 Last month Qantas CEO Alan Joyce suffered the indignity of a meringue pie to the face from a disgruntled activist, while this week Uber’s under-fire CEO Travis Kalanick lost his mother in a boating accident.

These two very different incidents remind us that even the most powerful chief executives face very human challenges. It’s worth remembering that while CEOs might make a lot more money than most people, they’re still human and deserve to be treated as such.

So many CEOs are now public figures. They represent the company and its brand as well. In the case of Joyce, he has done a lot to push the Qantas brand as a modern and progressive company, especially when it comes to social justice issues like same-sex marriage.

He’s come out from behind the safety of executive level anonymity to publicly identify with an issue that means a lot to him personally. That has taken guts and integrity. It also shows he is human.

He realised that putting his face to an issue like same-sex marriage would not only put him in the firing line with conservative critics, but also potentially add an extra layer of pressure to the job of running Australia’s iconic airline.

As he told the Australian Financial Review in an interview last year, “When I first had this job, I was a little bit paranoid: I don’t mind being a CEO who happens to be gay, but you didn’t want to be the gay CEO.”

Speaking at a business event in Perth, WA, Joyce was assailed on stage by a man who smashed a lemon meringue pie into his face. It was a salutary reminder of the type of physical intimidation and bullying behaviour so many LGBT people have probably faced at various times throughout their lives.

Joyce emerged with his dignity intact.

“I have every intention to continue to be vocal on those social and community issues… It’s important for our shareholders, our employees, and our customers. It’s called good corporate social responsibility,” he said after the incident.

You might have questions about how Joyce has performed as Qantas CEO but there are no doubts as to his personal integrity. His humanity shines through.

Travis Kalanick is a very human CEO, too. Maybe not always for the most admirable reasons though.

Anyone who has the drive and personality to have done what Kalanick has done with Uber is going to be a complex character. Like Steve Jobs, Kalanick has the reputation of being demanding and belligerent. If you wanted to be totally unkind the word asshole might come to mind.

Uber and by extension Kalanick have been in the news for lots of the wrong reasons lately, from entrenched sexism in its ranks to fighting a bruising court battle with Google self-driving car division Waymo.

However, last week came the news that Kalanick’s parents had been involved in a boating accident, which resulted in the death of his mother, Bonnie Kalanick. His friends were quick to rally, with Arianna Huffington, who was due to headline the World Business Forum, Australia, cancelling her appearance at the much-lauded event to be with his family.

A recent photo of Kalanick with his parents at the Kentucky Derby ran with the story of this tragedy across many news outlets.

Kalanick looks goofy and happy to be with his parents. It’s a lovely photo. In the wake of the news about his mother, it’s a very human photo.

It proves once again that CEOs are all too human – even the seemingly world-conquering and ruthless ones we don’t always like or agree with.