Cheap and driverless, “mobility services” might change the world

A world of SAEVs – shared autonomous electric vehicles – is still a while away, but it may be a very different one from the one we have now, writes David Walker. 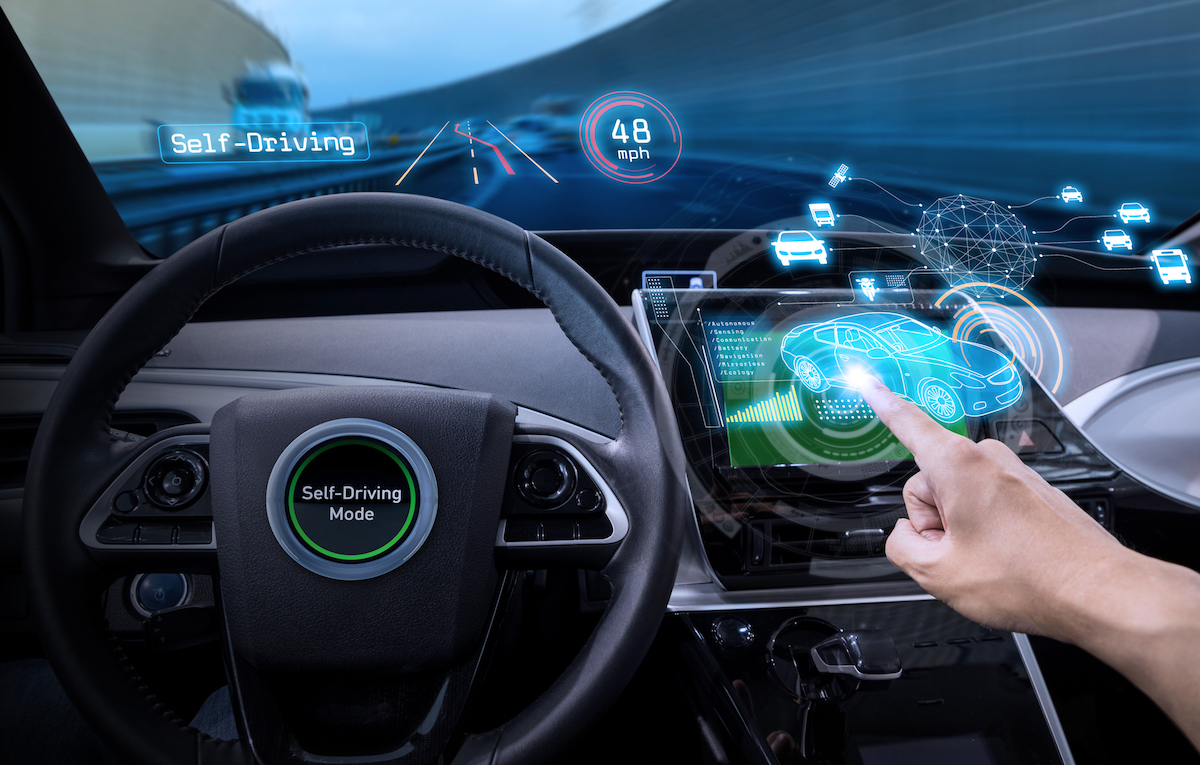 In The CEO Magazine’s September issue we explore how the carmakers are reacting to the prospect of SAEVs – shared autonomous electric vehicles. I’ve been monitoring this issue for several years, but in researching the article I was still surprised by carmakers’ perceptions of the threat they face. Many are really, really scared.

You may still doubt we can make cars that drive themselves better than we can drive. But know this: of the people who actually make the cars almost all think it will happen, and they are throwing large amounts of money at the issue. It’s not just Tesla, but other big firms such as GM, Daimler (owner of Mercedes-Benz) and Toyota.

Most interesting of all is the carmakers’ fear of how this change will marginalise them. There’s a consensus that technology will enable fully autonomous electric cars sometime in the next 15 years. You’ll summon them up like an Uber, but pay less: they won’t need drivers, the cars’ electric systems will have fewer moving parts making them cheaper to run, and lower accident rates will cut insurance premiums. The SAEV world refers to this as ‘mobility services’.

One US estimate from ARK Investment analyst Tasha Keeney is that SAEV-based mobility services could cost consumers A$0.27 per kilometre – one-tenth the cost of present-day taxis, and about half the cost of driving your own car. The Rocky Mountain Institute puts it as a higher number, $A0.36 per kilometre, not counting profit margin. But either figure is high enough to make mobility services cheaper than car ownership. In such a world, it’s hard to see why most people would want to own a car.

Indeed, these sorts of numbers mean SAEV-based mobility services could transform whole societies, the way the railway, the car, the telephone and the internet have done. One reason is that in Australia and other advanced economies, most households spend more than a tenth of their income on transport. SAEVs will make a big difference to household budgets.

But I suspect the big transformation won’t be that our existing transport gets cheaper. It will be that transport gets so much cheaper that we’ll start finding new uses for it. It won’t just make home-delivered meals more common; it might make home-delivered laundry common, to make just one wild speculation. The streets may fill with tiny delivery vans – “deliverbots”, as SAEV consultant Brad Templeton calls them.

Indeed, I’m starting to think of mobility services as a general-purpose technology, like electric motors or the internet, and potentially with just as much impact.

When the internet added a new communications layer, how many of us could predict the influence of a service like Facebook? So it is with SAEVs and the mobility services they bring: they will fulfil desires we don’t even know we have.