China’s massive transport infrastructure boom built the wrong roads and railways, says a ground-breaking study. The lesson for other nations is to think before you build, says David Walker. 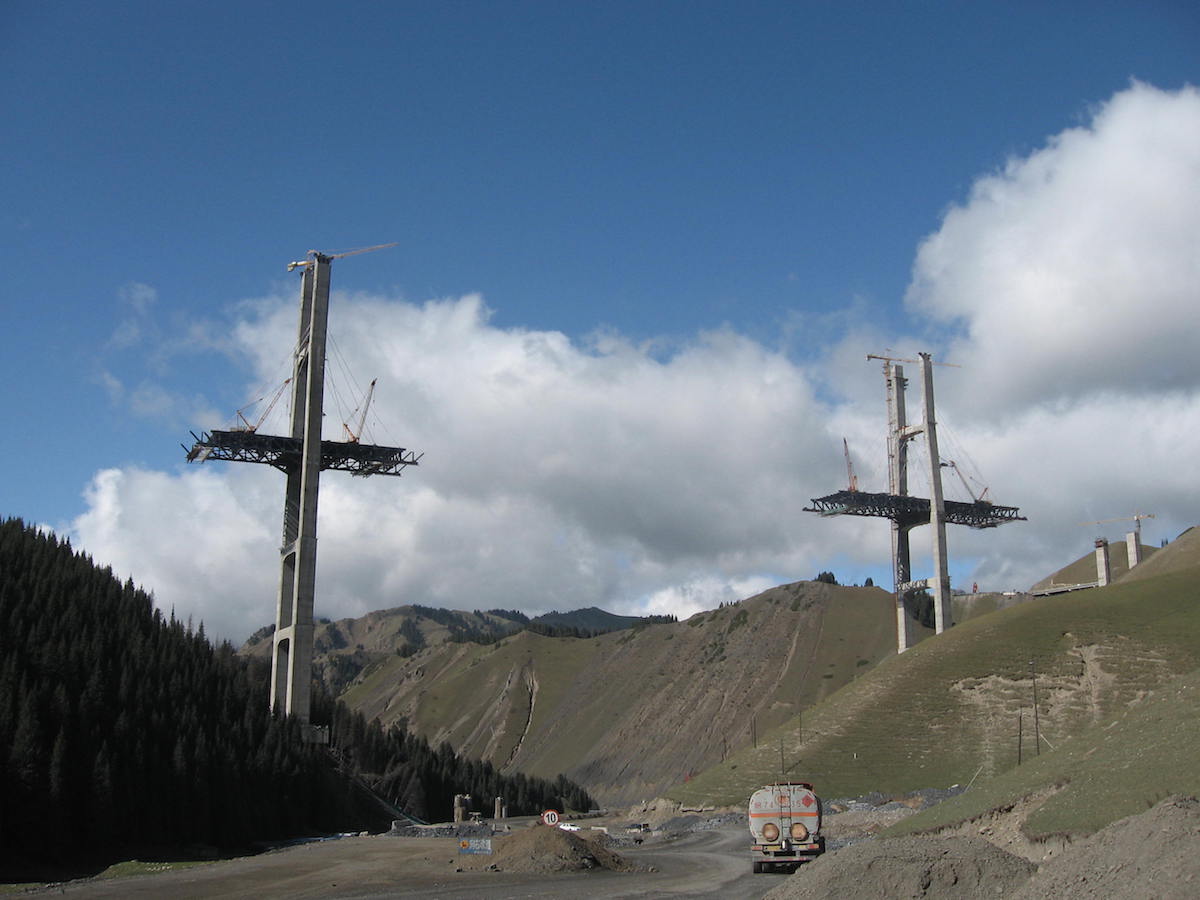 One of the popular economic memes of the 2000s has been that if we just give countries lots more transport infrastructure, an economic boom will follow.

The idea has filled out many a think tank report. In Australia, it has led to endless proposals for a Melbourne-to-Sydney-to-Brisbane high-speed rail link, as well as many other rail, road and tunnel schemes.

And when someone runs the numbers and points out that most of these ideas bring not many benefits for an awful lot of bucks, someone invariably pipes up that “China can do it, so why can’t we?”

But there’s a study that should give pause to anyone asking that question. It’s by four Oxford experts, among them Bent Flyvbjerg, the world’s leading expert on large infrastructure projects. (The article is called “Does infrastructure investment lead to economic growth or economic fragility? Evidence from China”, and it’s very readable. Go ahead and click the link.)

The authors have taken a long look at China’s three-decade infrastructure investment boom. Their conclusion: don’t follow China. You’ll be driving off a cliff.

Economists have long debated whether infrastructure spending boosts economies. The answer boils down to ‘sure, up to a point’. But no-one can really determine what that point is by just studying economic statistics. To figure out the value of infrastructure, you need to look at individual projects.

That’s what Flyvbjerg and his colleagues did. They looked at 95 large-scale Chinese transport projects and compared them with 806 similar projects in other countries – the largest infrastructure project database ever, by their reckoning. It’s hard to get data on Chinese infrastructure returns, so they ended up looking at a lot of loan documentation from the Asian Development Bank and the World Bank.

Bottom line? They found that 75% of the Chinese projects underestimated the cost of construction.
And that meant that more than half of the projects cost more than the benefits they generated. For instance, two-thirds of roads had less traffic than forecast, and on those roads the average shortfall was a staggering 41.2%. The remaining one-third of roads were mostly heavily congested – “an average traffic surplus of 61.4%”.

So China has no special infrastructure secret. In fact, it’s doing rather worse than your average country. A lot of it may look impressive but, essentially, China has built a lot of the wrong roads and railways.

That’s imposed a huge cost in a country whose average wage is still only around US$10,000 a year. The typical Chinese infrastructure investment delivered a negative return, once you adjust for risk; that is, it destroyed value and damaged the Chinese economy.

And remember that the big Chinese transport infrastructure projects came only after many years of Chinese growth.
So most of these projects haven’t been driving growth. Instead, they’ve been frittering it away.

So have the Chinese found a cure for the infamous optimism bias evident in so much infrastructure forecasting? Nope. Their cost estimates were as lousy as everyone else’s. The authors suggest the answer is simply that Chinese contractors rushed their work. Along the way, they sacrificed cost, quality, safety, environmental considerations and public consultation.

On top of that, it’s pretty clear that Chinese transport planning has been awful. You can’t really blame the people in charge, given how fast everything is happening in China. Infrastructure projects have a bad record almost everywhere – “over budget, over time, over and over again”, as Bent Flyvbjerg likes to say. But it also suggests that rich-country project evaluation and planning processes might have a point to them after all.