Don’t become a co-founder unless you know these truths

Co-founding is the new cool, but it doesn’t make you invincible. Shane Cubis explores the finer details of co-founding and what it takes to work. 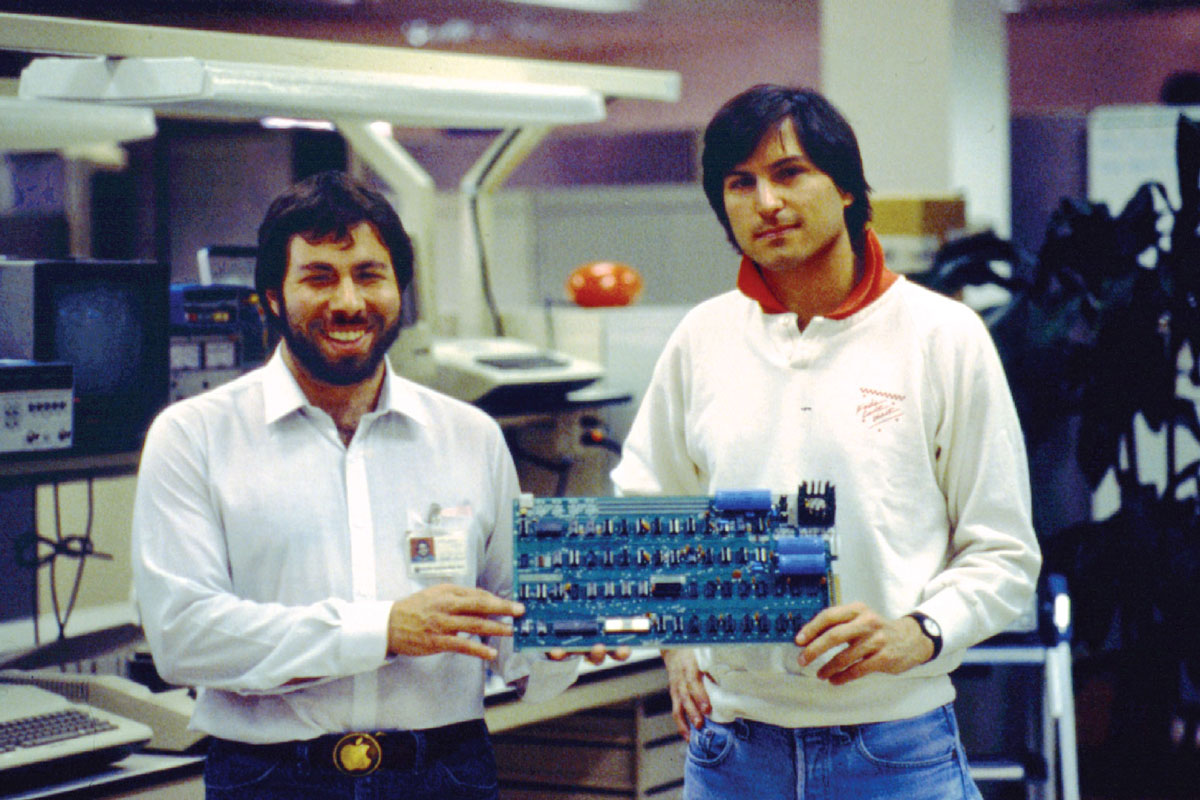 Once you reach a certain level in business – a level that varies depending on your level of narcissism – you start to think about your legacy.

More than the mere push-pull of profit and purpose or the values that guide you, you wonder about what you’re leaving behind. How you’ll be spoken about in future classrooms or round-table talks. Which self-published ebooks you’ll be quoted in, in a strangely large and italicised font.

Co-founder is the new cool

Doesn’t the word ‘co-founder’ have such a nice ring to it? Not only does it give the impression of a person who works well with others, it also shows someone who has the skill and determination to set something up, instead of following in other people’s footsteps.

A co-founder is someone who has been there on the front line, delivering the St Crispin’s Day Speech while establishing that legacy we were talking about earlier. There’ll be a building, a ward or at least a lounge named after this special breed of human being some day.

And so, I’ve become very interested in the idea of co-founding something. The trick, of course, is to select the right people to be your co-co-founders. Every organisation needs someone to be The Face – the one who can go out and spruik to investors, clients, customers and the media. But a mere pretty face is no good without The Administrator – the one who takes care of all the paperwork, spreadsheets and other boring work while ‘The Face’ is being feted. Did you ever wonder how Stalin managed to take over the USSR? Administration skills.

They’re two great options for co-co-founders, but we need more if this organisation is going to last long enough for all the above benefits to kick in. Beyond The Face and The Administrator, you need The Quiet Genius – the one who actually has the intelligence, ideas and capacity to turn both into something unique and special that sets you apart, but never will unless properly motivated.

And finally, you need The Mediator, who is able to balance all these shockingly different personality types and keep the train on the rails long enough for this thing to start running on its own steam. The Mediator is also useful for breaking ties when voting on things like organisation names. Think cool puns like Cubisia, CubisCo, RubikCubis Enterprises, CuBall or the potential for free-flowing beer taps for every Cub-icle.

In all seriousness, always remember this: it’s not enough to have a diversity in roles. You also need a diversity in backgrounds, allowing your organisation to overcome problems with a broad range of strategies and never get caught up in one mode of thinking. Which means I will be looking for co-founders who aren’t all cis, straight, white, male, handsome nerds.

I’ll especially be looking for co-founders who can access government grants that aren’t available to someone in my privileged position. Oh! I also need someone who can focus long enough to apply for government grants. Then we should be all set.

Once I’ve established this crack team, I’ll be ready to begin my co-founding adventure. The main challenge will be keeping them all so busy that they never think to ask what they need me for.

Now if you’ll excuse me, I have some eBay trawling for desktop beer taps to attend to.

Read next: 10 of the world’s most valuable startups right now