The world’s top 10 most valuable startups

Of the top 10 startups from across the world, all but one are based in China or the US. Each of the world’s biggest startups are not only unicorns, but decacorns – the name given to startups worth more than US$10 billion.

As of January this year, there are just 23 of them in the world, according to CB Insights.

Together, the top 10 startups are worth a whopping US$348.6 billion.

Expect this list to be completely different in a year – many of these companies are seeking IPOs, so it’s worth keeping an eye on them.

Eventual IPO or not, the Chinese AI company is focused on global growth and diversifying its products and reach. In particular, ByteDance has been on an aggressive hiring spree throughout the US, attempting to recruit from companies like Snapchat and Facebook.

Backed by investment from some of the biggest global tech companies – including Apple, Tencent and Alibaba – Jean Liu’s Didi Chuxing defeated Uber in China in mid-2016. Today, it offers a full range of app-based transportation services for around 550 million users across Asia, Latin America and Australia.

American electronic cigarette company JUUL Labs was founded in 2015 by former smokers James Monsees and Adam Bowen with the goal to “improve the lives of the world’s one billion adult smokers by eliminating cigarettes”.

However, the company has come under fire following a slew of reports of lung illnesses, seizures and even death in people who used them. The World Health Organization singled out JUUL in its latest report on the global tobacco epidemic, calling it one of the new industry players that “continue to subvert tobacco control”. The FDA also called out the company for marketing its vapes as healthier than cigarettes, without proof. 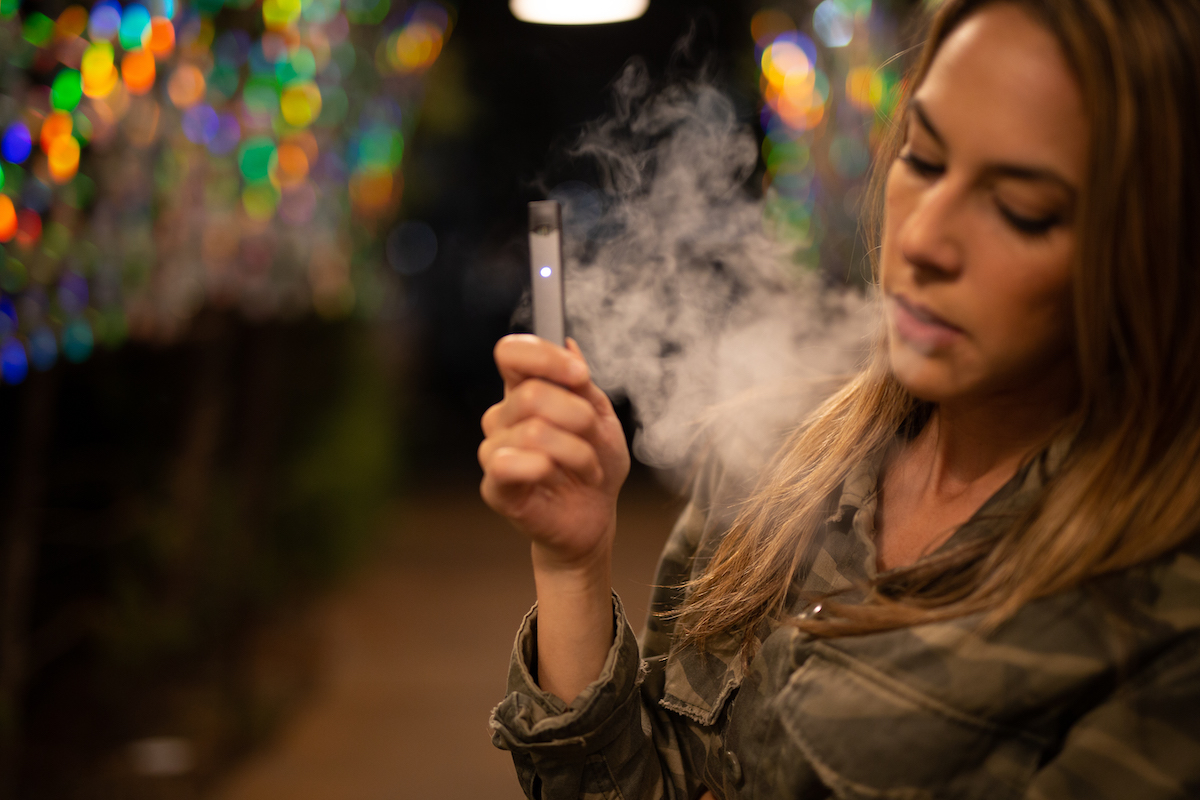 Designed to disrupt the entire online business industry, Stripe (a fierce competitor of PayPal) is one of the most popular online payment providers in the world. Best known for giving small businesses, startups and entrepreneurs an easy way to collect online payments, it uses machine learning to better serve its customers and detect fraud.

Even if you don’t use Stripe to process payments, your money has probably passed through its sphere of influence at some point. The company works with giants including Airbnb, Booking.com, Lyft, Shopify, Salesforce, Target and DoorDash.

Online accommodation marketplace Airbnb is one of the foremost examples of the access economy – in the Western world, at least. But in October 2019, a report from Vice highlighted the range of different scams that unscrupulous Airbnb hosts have been pulling on their unsuspecting guests across the US.

In response, the company promised to verify all of its listings by the end of 2020. This includes asking guests more questions about the places they’ve visited in an attempt to “triangulate information” and reveal abuses, and using algorithms to screen listings in an attempt to identify problems.

In late January this year, Elon Musk’s SpaceX successfully launched its fourth batch of Starlink satellites into orbit to join the company’s growing constellation. With this launch, the aerospace company is over halfway to its minimal internet coverage mark and says service could begin sometime this year.

China’s biggest gaming and social media company, Tencent Holdings, is reported to be in the final stages of a new US$2 billion investment in the company as competition continues to heat up with ByteDance, operator of Douyin and TikTok.

Paytm, One97’s flagship brand, is India’s leading digital goods and mobile commerce platform. As of August 2019, it had around 450 million registered users and it’s looking to more than double its transaction volume to 12 billion by end of 2020, from 5.5 billion in 2018-19.

Founded in 1991, Epic Games is the creator of the Fortnite, Unreal, Gears of War, Shadow Complex and Infinity Blade series of games. Following the release of the wildly popular Fortnite Battle Royale in 2017, the company gained massive investments that helped expand its Unreal Engine offerings, establish e-sport events around Fortnite, and launch the Epic Games Store.

Chinese drone manufacturer DJI is a world-leading creator of consumer unmanned aerial vehicles. In May 2017, DJI introduced Spark, the first drone that users can control simply by hand gestures. This was followed by the arrival of the Mavic Air and Mavic 2 camera drones in 2018, which boast unparalleled stabilisation systems and can shoot in 4K resolution. DJI commands two-thirds of the US drone market in terms of revenue, according to the retail consultancy NPD.