Unicorns do exist – in the business world at least. Across the globe, privately held start-ups are breaking through the billion-dollar barrier with increasing frequency – and a Silicon Valley postcode isn’t obligatory. 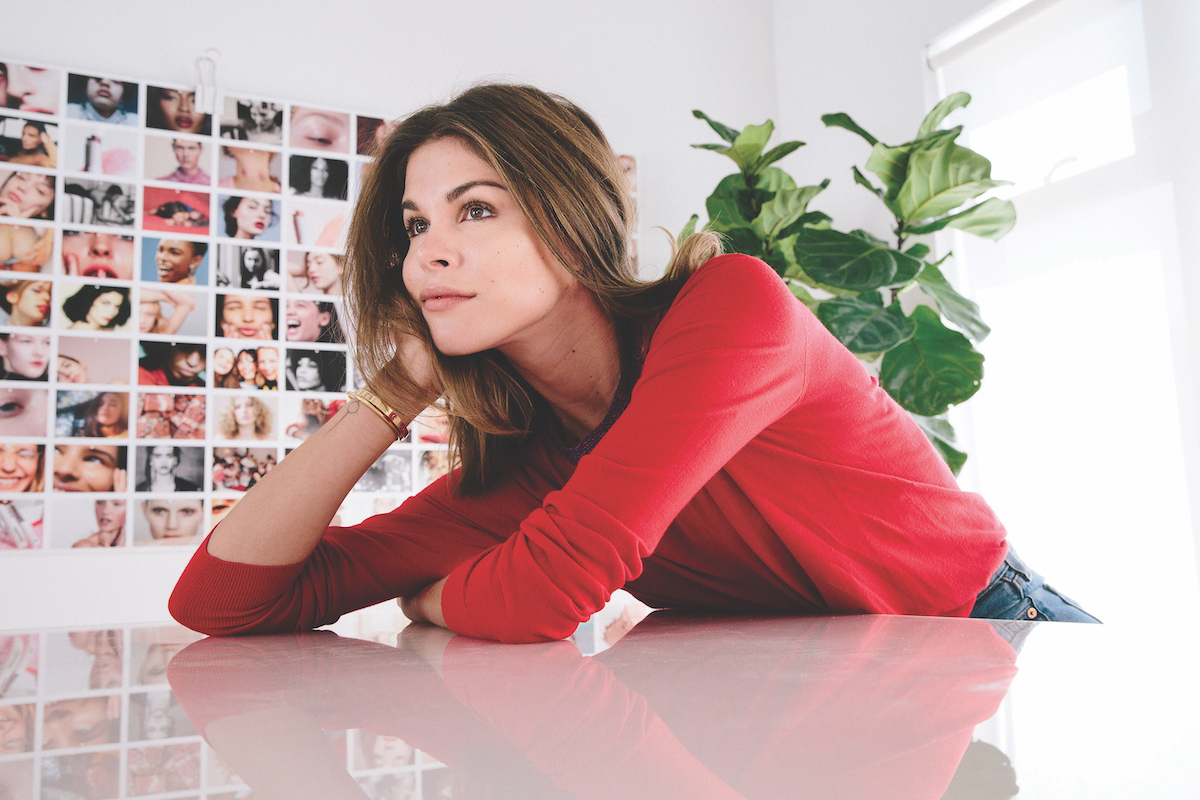 When venture capitalist Aileen Lee coined the term ‘unicorn’ back in 2013, private companies valued at greater than US$1 billion (A$1.47 billion) were almost as rare as the mythical animal. Fast-forward six years and the phenomenon is not as fanciful as it originally appeared: as of June 2019, there were 360 unicorns globally, with a collective worth of over US$1 trillion, according to industry analysts CB Insights.

Our business vocabulary has also expanded to make room for further definitions: decacorn (valued at US$10 billion) and hectocorn (over US$100 billion, although no company currently falls into the category).

Despite having over 50 start-ups valued at over A$100 million, Australia has just three unicorn companies: Canva, Airwallex and Judo Capital (Atlassian, the country’s first-ever unicorn, is no longer privately held).

Co-founded by Melanie Perkins, Canva was one of approximately 11% of unicorns with at least one female founder in 2018, according to data released by insights platform Pitchbook.

“There are 360 unicorns globally, with a collective worth of over US$1 trillion.”

It seems there’s no avoiding the glass ceiling, even at the top. Pitchbook has calculated that, in the US, female-only start-ups received a mere 2.3% of the total venture capital funding last year. Fortunately, even before the halfway point of this year, the outlook is more positive: at the end of quarter one 2019, 27% of unicorn companies had a female on the founding team. 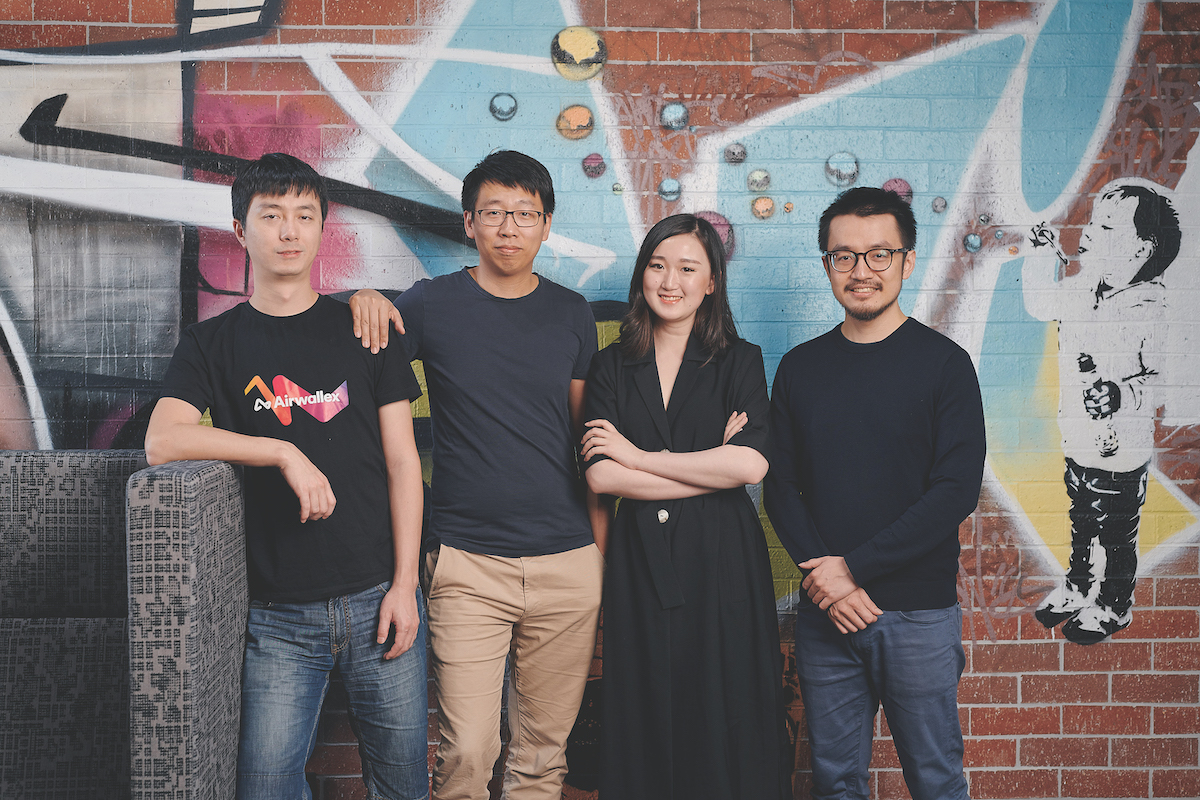 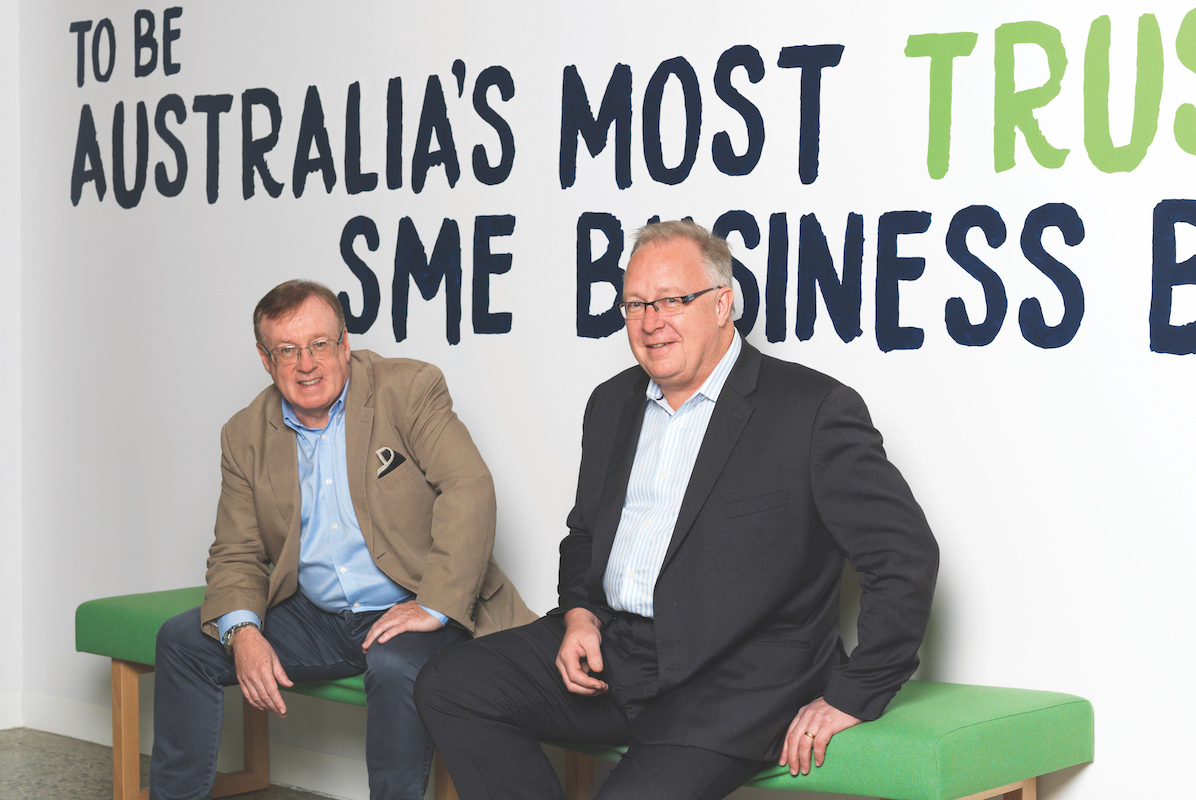 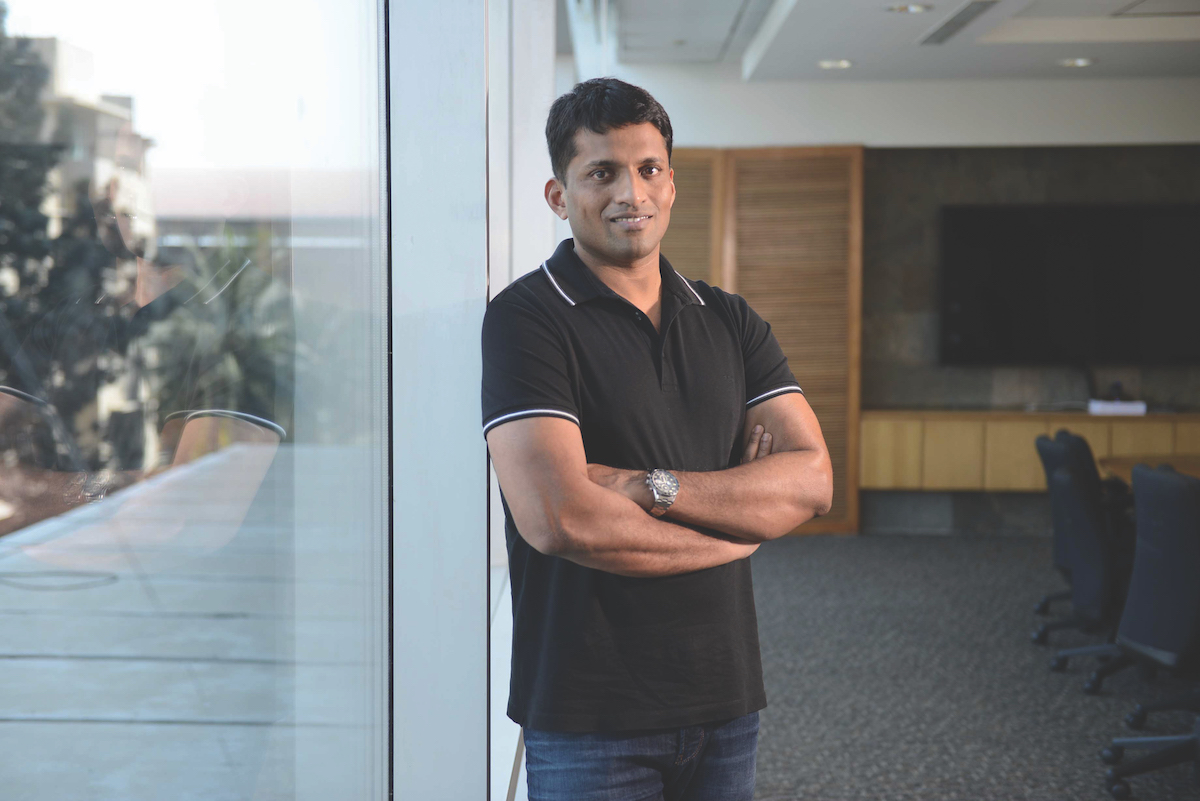 As to be expected, the US and China are home to the largest proportion of the world’s billion-dollar private companies (49% and 25% respectively, according to CB Insights), but unicorns are being born in a range of industries across the globe: from Brazil to Canada, Estonia, Indonesia, Malta, South Africa, Sweden and beyond.

Here are some of the leading unicorns taking over business world

It took Jack Zhang, Lucy Liu, Max Li and Xijing Dai just three and a half years to turn their fintech start-up Airwallex into a unicorn, a status it reached in March 2019. Founded in 2015 in Melbourne, and now headquartered in Hong Kong, the online payment platform (think TransferWise for businesses) is today valued at US$1 billion. The core of its proposition is foreign exchange and cross-border payments to and from more than 130 countries.

Less than a decade after Emily Weiss started delving into other women’s beauty routines for her blog Into The Gloss, the 34-year-old hit unicorn status this year with her spin-off: direct-to-consumer, make-up brand Glossier, which was founded in 2013. With nearly 3.5 million Instagram followers across three accounts (personal, blog, brand), the New Yorker is a poster girl for the power of social media and online communities to launch a business: one that, in March this year, was valued at US$1.2 billion.

Aged 53 and 57 respectively, Joseph Healy and David Hornery are proof that you don’t have to be a millennial to be a unicorn. The duo founded Judo Capital in 2015 in Brisbane’s Southbank, launching SME lender and challenger bank Judo in 2018. By bringing relationships back to banking, Judo promises a personal service and tailored solutions around loans, leases and credits. Backers include Credit Suisse and, in July 2019, the company was valued at US$1.04 billion. 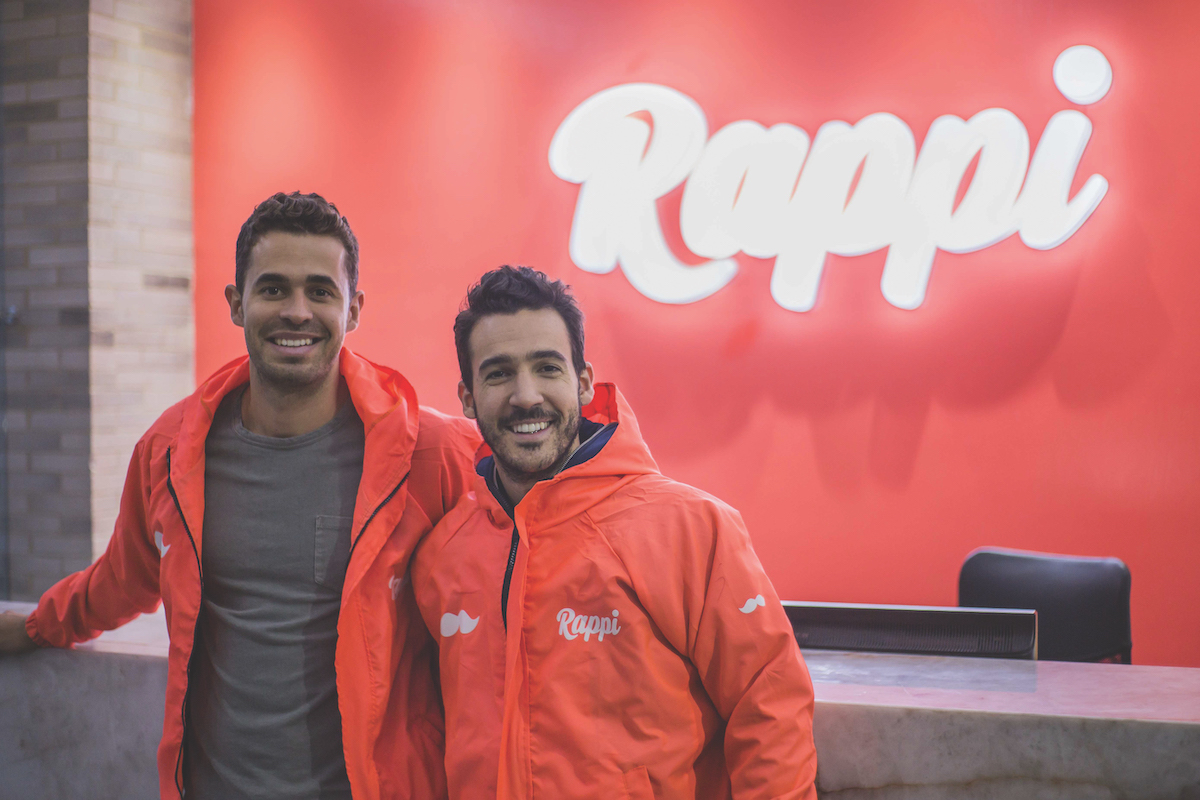 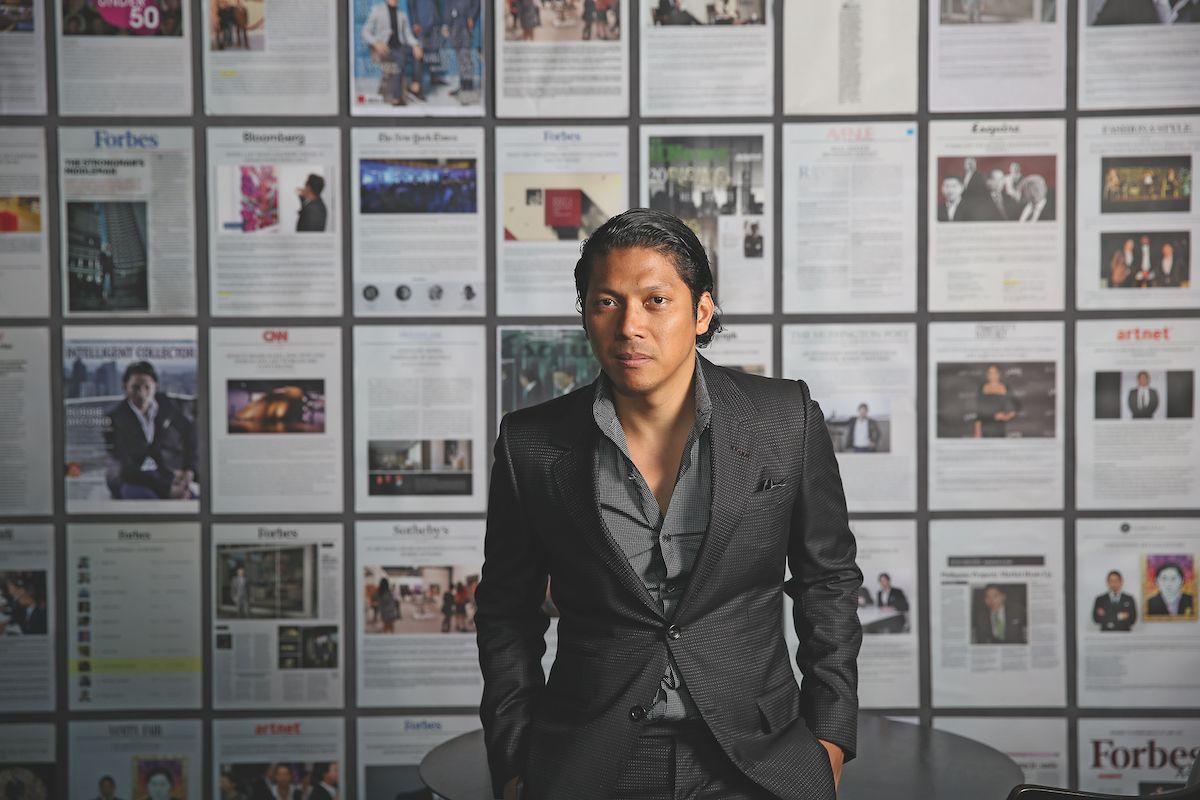 India is currently home to 19 of the world’s unicorns and BYJU’S is one of its most highly valued. Launched in 2015 by engineer Byju Raveendran, the education app caters to the K–12 market and delivers personalised interactive learning programs and exam preparation courses to students across India. Today, with 35 million registered users and 2.4 million paid subscribers, it is valued at US$5.75 billion. It was also the first Asian company to be backed by the Chan Zuckerberg Initiative, which invested US$50 million in 2016.

One of two Colombian unicorns (the other being loyalty program LifeMiles), Rappi was established in 2015 by three friends: Simón Borrero, Sebastian Mejia and Felipe Villamarin. Across seven countries in Latin America – Argentina, Brazil, Chile, Colombia, Mexico, Peru and Uruguay – ‘messengers’ bearing the company’s distinctive orange insignia have become a ubiquitous sight as they dispatch everything from groceries to medicine and even dog walking. The on-demand delivery service is worth US$1 billion.

Spotting a gap in the real estate market in 2015 for luxury modular homes developed by world leading architects and designers has made Jose Roberto (Robbie) Antonio the founder of the Philippines’ first-ever unicorn company. Today valued at US$1 billion, and with a reach that extends across more than 30 countries, Revolution Precrafted is one of the 42-year-old property mogul, tech entrepreneur and art collector’s many interests – he is the son of billionaire Filipino businessman Jose (Joey) E.B. Antonio.

Ever wondered how Melanie Perkins became Australia’s leading unicorn? We sat down with the Canva CEO to find out all her secrets to success.