Could Bitcoin be a pawn in a much bigger game?

What if there’s more to cryptocurrency than would first appear? Something sinister might be at play, says Chris Dutton. Bitcoin. Crypto. Regulation. Crackdown. Bubble. Alt coins. All words commonly heard these days whenever the subject of cryptocurrency comes up. The world of crypto is a huge topic these days and the stuff of much debate.

Actually no, it’s not a huge topic – it’s massive.

Bitcoin’s market cap alone is some US$175 billion at the time of writing and the crypto space as a whole was worth more than the value of Amazon in January 2018 – more than a whopping US$750 billion. The numbers are staggering and the issue of crypto and all things related doesn’t seem to be going away any time soon.

For the purpose of this article, let’s focus on the ‘King of Coins’, as it’s been fondly dubbed in the crypto world: Bitcoin.

Considering how it violates the US government’s anti-money laundering regulations, has the potential to help terrorists move money around the world, and is a direct threat to mainstream banks, tax, profits and banking jobs, let alone Fiat currency as a whole, why hasn’t the US government moved to ban Bitcoin?

Think about it – it goes against everything the US government is trying to protect and control, so given its meteoric rise, why hasn’t it been banned? 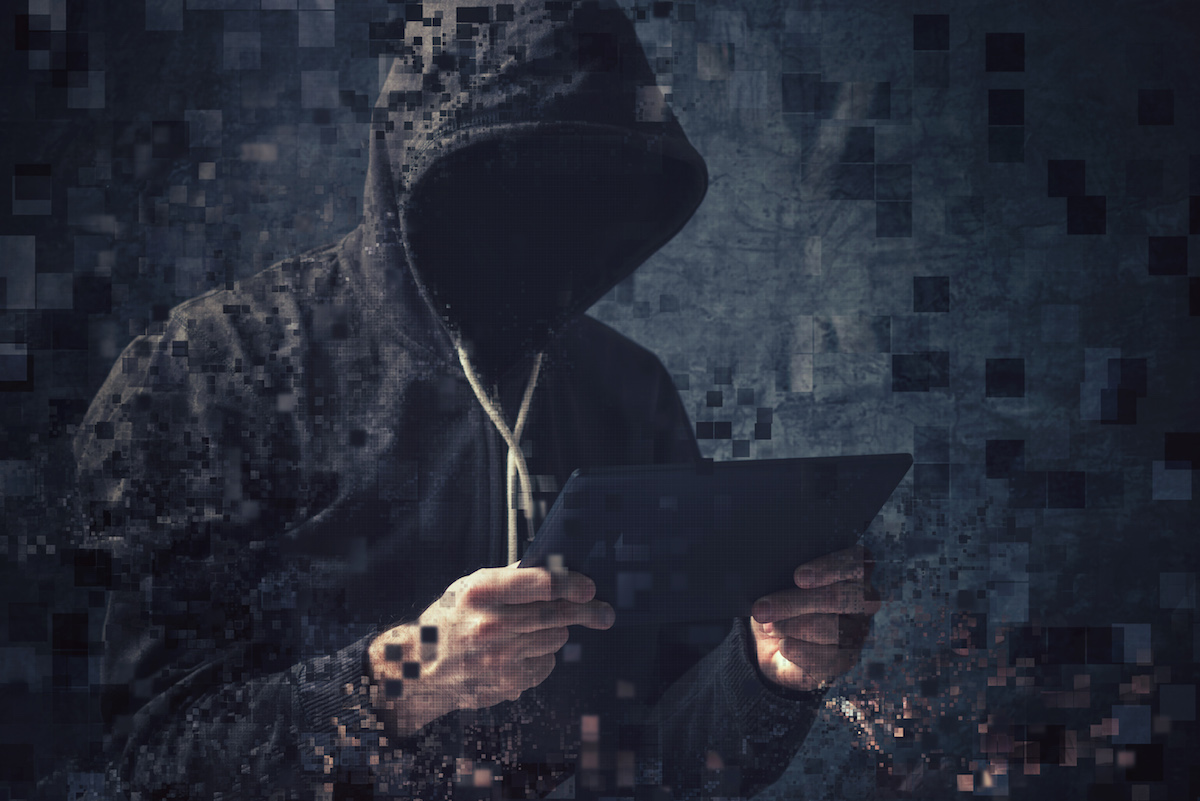 Think about it – it goes against everything the US government is trying to protect and control, so given its meteoric rise, why hasn’t it been banned?

Some will argue it can’t be banned, that it’ll always thrive – regulation or no regulation – but let’s face it, if the US government wants to crack down hard on Bitcoin and crypto, it most certainly can.

But here’s a thought. Maybe the US government is allowing Bitcoin to survive and thrive so it can be monitored like a lab rat.

Maybe the government is using this new craze as a way of learning about the pitfalls of cryptocurrency during its embryonic stage of mass adoption.

What if the US government is vetting the cryptocurrency space and compiling an in-depth dossier of key learnings with an ulterior motive?

Is Bitcoin a ‘test case’ for the government’s own digital currency that will come in the not-too-distant future?

The clever minds behind the White House doors might just be allowing the public to become more at ease with digital currency, and gain trust and familiarity with all things crypto. After all, stepping away from using the good old greenback and transitioning into digital money is a huge step and needs to be done the right way. Is Bitcoin a ‘test case’ for the government’s own digital currency that will come in the not-too-distant future?<br />

Once the public ‘accept’ digital currency as a trusted form of payment, then the US could easily harness blockchain technology (which everyone agrees is the future) and launch its own cryptocurrency – crushing Bitcoin along the way – using all the major learnings that are being gained right now.

A US government-controlled, authorised and endorsed digital currency would eliminate tax evasion and, better still, the authorities could monitor every single transaction on the blockchain, effectively eliminating money launderers and terrorist activity in one fell swoop.

And the bigwigs would stay in control, something they clearly wish to do.

So maybe that’s the plan? Allow Bitcoin to do its thing for now, letting companies and the public get used to digital money, and then shut it down, squashing it like the evil it apparently is, while using the early-stage adoption learnings to navigate these uncharted waters.

Bitcoin, in the meantime, is simply a pawn in a much bigger game.

Governments will always want control, so maybe not banning Bitcoin now is a clever ploy for them to achieve this.

Mainstream digital currency will eventually happen, but one would be foolish to assume the biggest and most powerful government in the world isn’t beavering away behind the scenes to embrace this new era while still giving them the power and control they want and need.