Supporting Kickstarter products is like buying Future You a surprise present, but you have to find the right model. 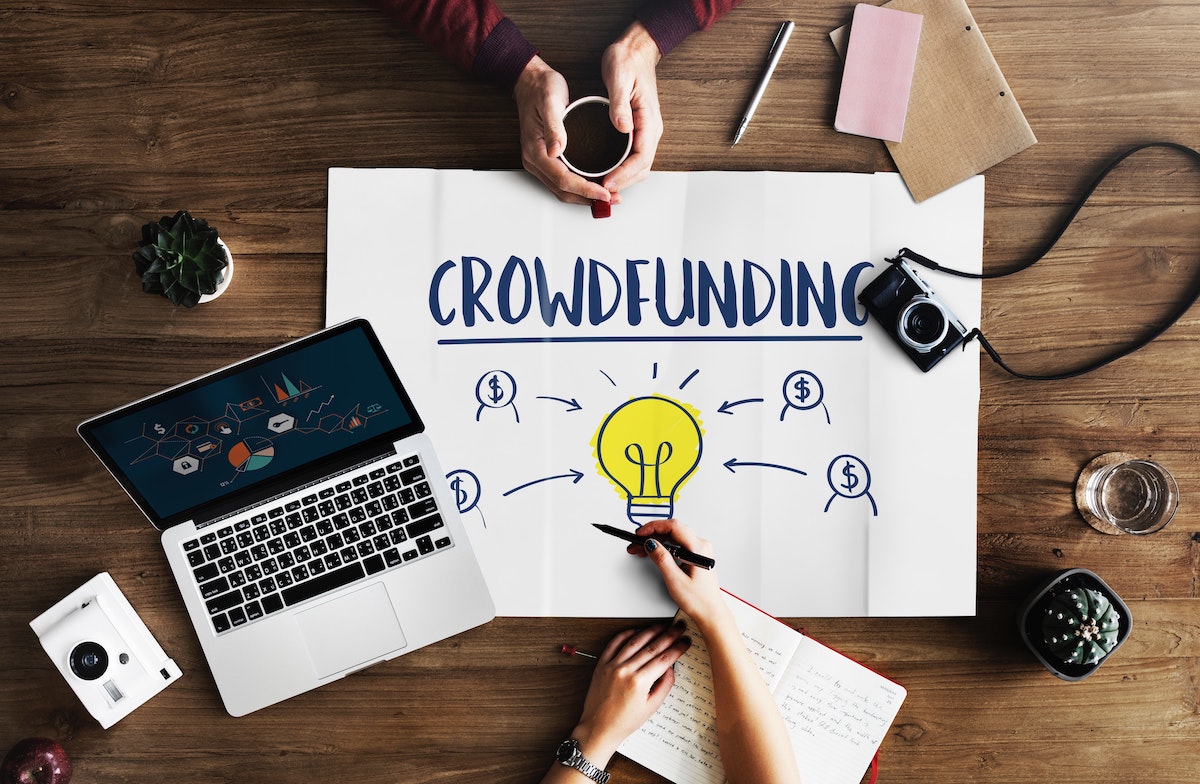 I back a lot of Kickstarter campaigns because, well, I get drunk, things sound cool, I don’t want to miss out on all these exclusive add-ons. And when they come together like they’re supposed to, it’s essentially like buying Future You a surprise present. Pay for a conceptual product now, and in – on average – two years’ time, the postie will hand you a package with something cool in it.

(As I got halfway through that first paragraph, I realised I hadn’t decided which pledge level to plump for on this campaign, and now I’ve missed out. Depressing. And extra depressing for realising that I feel depressed over missing out on what essentially amounts to some fancy poker chips.)

If you’re a crowdfunding aficionado like me, you’ll notice that there’s a lot of nonsense that goes on between pledging your coin to a concept and receiving the fruits of your investment in the dream of someone’s heart.

But Kickstarter was designed to be a very specific business model. It was meant for creatives or inventors who couldn’t get funded through traditional means, and have turned to the general populace with a pitch.

Things have changed over the years. Now, in niche industries with small margins, it’s become more common to see established companies present a finished product – complete with stretch-goal add-ons – and use the platform as more of a pre-order service. But for those first-timers I mentioned above, it’s a different story.

There are two parts to this. The first is that every project faces unexpected challenges and delays, which means they often get into strife. And because this is their passion project, they’re way more invested in the outcome than a surprisingly sober me who’s forgotten he even shelled out for the thing.

Back a few concurrent campaigns and your inbox will be constantly filled with updates you don’t care about. Arguments with the offshore printer, how Brexit will affect shipping rates, the birth of their firstborn… nothing you can control, nothing that affects your day-to-day, but will make you feel like a reluctant stakeholder in what should’ve been a straightforward transaction.

Ahh, but the second part: if you’re in a reasonably sized business, and postage costs change, you might have to suck up an $8000 error because someone miscalculated how items would be categorised. Not something to hope for, but not the end of the world. You figure out what went wrong, and factor it into the cost of doing business.

But what if I, the lucky individual who received $20,000 from punters across the globe to birth this dream of mine, run into the same problem?

Very quickly I can be running at a loss and falling into a pit of despair while entitled nerds endlessly comment on the campaign page about what a charlatan I am, not to be trusted and the target of a class-action suit.

And this is before we get into the charitable side of things. Never mind sportspeople begging for lawyer money, there’s a whole host of humans on there asking for money to fund their medical bills.

It’s more of a problem in America, as you’d imagine, but still a terrifying glimpse of where our system could be headed in the not-too-distant future – where the crowd decides which causes are worthy and which are not, based on arbitrary moral codes.

And we won’t even have fancy poker chips to distract us from it all.