Culture is contagious – especially if you’re a footy fan

Whether it’s on the footy field or in the boardroom, culture is contagious, writes Shane Cubis. 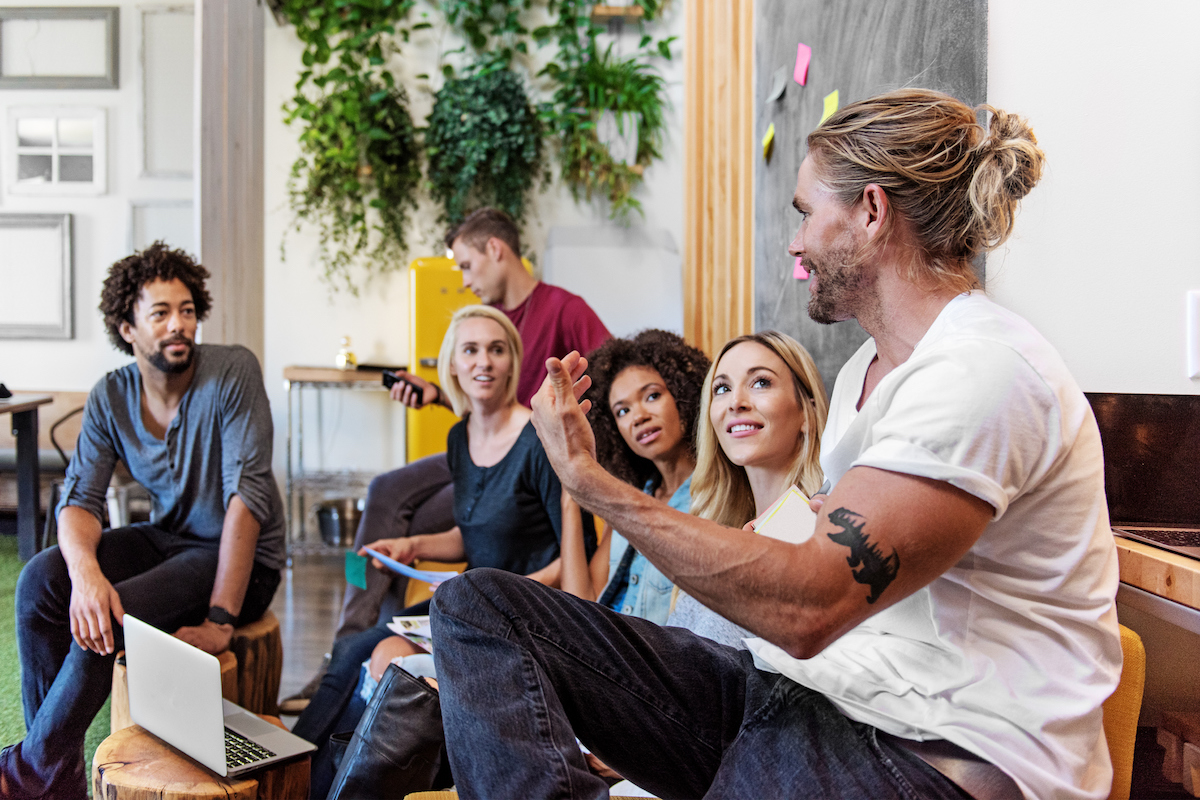 I knew my wife had become a true Richmond Tigers fan when I was whinging about St Kilda’s on-field performance and she said, “What’s going on with their coach? Maybe they need to sack him.” That, more than her yellow-and-black lanyard and loveheart-eyes for Jack Riewoldt, told me she had absorbed the team’s culture. She truly was strong and bold like the tiger of old, ready to risk head and shin in the quest to eat ’em alive.

There’s an interesting contrast between Richmond and St Kilda on social media. Generally speaking, when things go wrong the Tigers fans become an angry, unruly mob baying for blood. Whereas Negative Nancys on the Sainters Facebook page tend to get shut down in favour of positivity, assurances that the boys are trying their best, we’re in a rebuilding phase and Richo didn’t promise us glory until 2018 so give him a chance.

It’s probably telling, given this contrast, that St Kilda is the team involved in the LGBTQI-positive Pride Round alongside Sydney – and that their most recent marketing campaign has been the aspirational “How I Want To Be”. Of course, that didn’t get us into the eight, but as I always say, “Richo didn’t promise us glory until 2018 so give him a chance.”

What’s interesting about this – and relevant beyond last weekend’s absolute drubbing – is how that club culture has maintained itself across a huge number of people with one thing in common. One arbitrary thing, based on place of birth, family tradition, favourite colours or the fact one’s friend sneakily bought one’s then-girlfriend a Richmond scarf before one could buy her a Saints scarf on June 1, 2012. (“Why don’t you take your beanie off?” she asked me as I was heckled out of Etihad Stadium by feline gloaters, a question she’d never ask five years later.) Bring people into the fold, dress them in tribal colours, teach them your victory song and they become like you.

This is why cultural change is so difficult, no matter which organisation you’re trying to evolve or update. Even as you’re bringing in new blood, they’re adapting to the old routines you’re breeding out.

Football fans might be a self-selecting group, but you’re hiring employees for an organisation that decided you were an appropriate leader, which means in some way you embody their prejudices and judgments. Consider also that an organisation’s members are often proud of that culture, feeling a true sense of belonging and resistance to any disruption or criticism of that shared experience.

If your first instinct when things go wrong is to sack the coach, consider whether that’s an opinion based on the facts of the situation or an instinctive response based on tribal osmosis. Of course, the same goes if your instinct is to give him another season to change 144 years of last-minute foot-shooting (bar 1966, of course).