The digital giants don’t have a clue about you

A social theorist wants to convince us that Google and Facebook are taking control of our lives. Actual experience tells the opposite story. 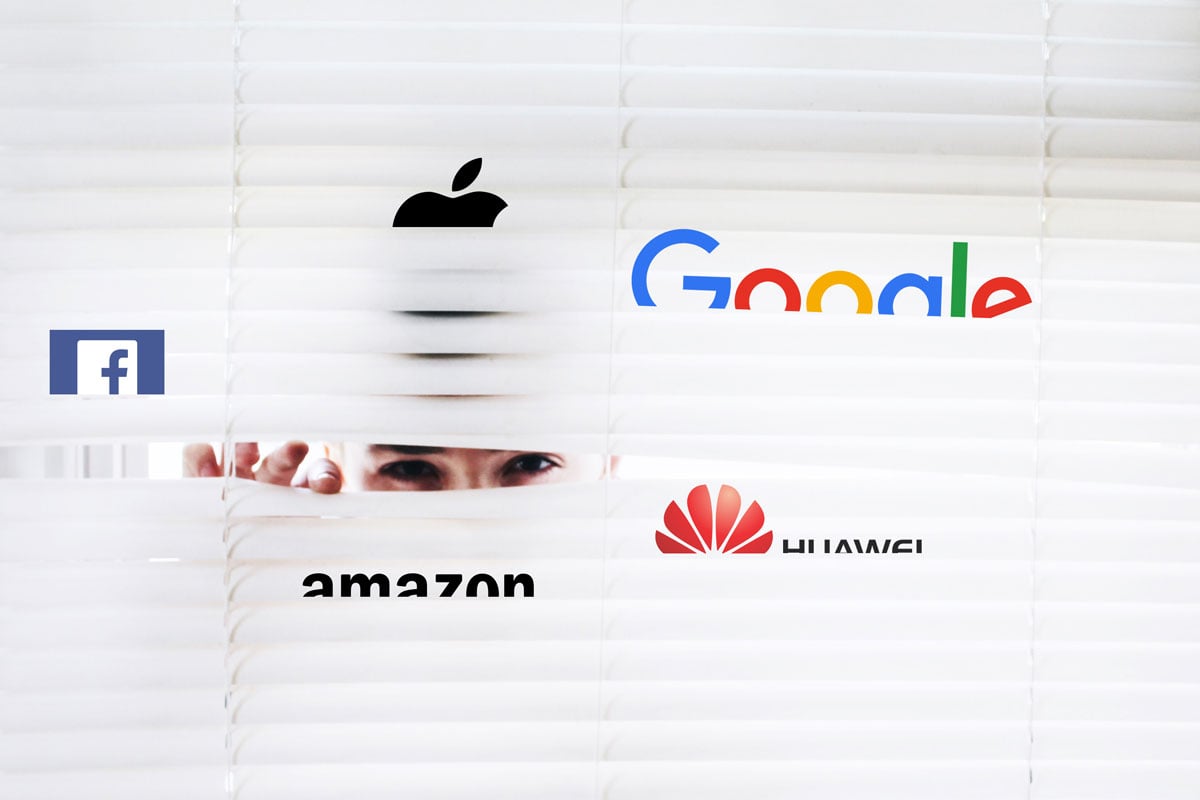 The great commercial fable of the modern Internet says that the digital giants – Google, Facebook, Amazon and their ilk – know everything about us.

Here’s a different take: they make crude observations and cruder inferences, and they know almost nothing.

To take just one example: I recently bought a new smartphone. Soon after the purchase, I began to be deluged with ads for other phones – not like the one I’d just bought, but cheaper and less capable models that I’d never even considered or desired. And they were aimed at one of the people least likely to want a new phone – because I’d just bought one.

I’m equally unimpressed by Google’s failure to offer me music that’s to my tastes, and by Amazon’s inability to show me a watch I might actually buy. In both cases, I keep going to their sites and looking at what’s on offer, and they keep failing to get the hint. Machine intelligence, it turns out, is frequently unable to uncover what’s on our minds even when we shower it with a huge pile of behavioural data. I’m disappointed.

The digital giants’ ad systems are not always so bad; at the moment they’re pitching me ads for dog food, which I’ve priced at several ecommerce sites. I just wish one of those electronic brains would make me an attractive offer on a 13.5-kilogram bag of kibble.

These are mere anecdotes. But deeper investigations of the digital giants’ internal workings also hint at the shallowness of their analytical abilities.

A quarter-century into the electronic commerce boom, it’s reasonable to conclude that the digital giants’ understanding of us is a great deal less awesome than many people now think.

The compulsion towards totality

Many of us, however, seem to remain nervous about the power of those digital giants, and vulnerable to claims that they could destroy us with a wave of their digital hand.

Somewhere near the apex of this fretfulness stands a recent book, The Age of Surveillance Capitalism. Its author, Harvard social psychologist and philosopher Shoshana Zuboff, decries “the computational products that predict human behaviour” such as click-through ad measurement. She maintains that Google, Facebook, Twitter and their digital ilk have birthed a terrible new system – one where “private human experience is reinterpreted as a free source of raw material for translation into behavioural data”. Zuboff argues that her “surveillance capitalism” produces “the compulsion towards totality”, and she describes this phenomenon as “a coup from above”.

Zuboff’s book is rich with abstractions (“hijacking the future”), neologisms (“instrumentarian”) and quotations (Marx! Durkheim! Arendt!). It’s much shorter on discussion of Google’s benefits, and of its competition (search engine rival DuckDuckGo receives literally a single mention). It’s particularly short on discussion of an important possibility: that Google’s users – possibly you, and definitely me – may have made a calculated decision that they don’t have a problem with what Google is doing.

Show us the victims

Zuboff can’t write away one problem, however: it is hard even for digital giants to impose totalitarianism without creating victims, without imposing noticeable damage on the world. And in the case of Google and Facebook, the victims are especially hard to spot.

In an interview with podcaster and economics professor Russ Roberts earlier this year, Zuboff was asked repeatedly to identify the victims of the digital giants and the damage that had been wrought on them. Repeatedly, she failed. Really, don’t trust me; the internet lets you hear for yourself.

When an author gets an hour to describe her thesis about a civilisation-threatening conspiracy, and yet can’t explain the damage it is doing, we’re justified in thinking: just maybe, there’s not much to her ideas.

As far as I can tell from my own reading, she fails in the book as well. The victims just aren’t there. Critics of the digital giants have been reduced to complaining that as well as lifting their privacy games, Google and particularly Facebook should be censoring ads more diligently.

Right at the end of her book, Zuboff tries to compare today’s internet users with the people of East Berlin as they rose up against the Berlin Wall. Whatever today’s digital world is, it doesn’t feel much like totalitarianism.