While Amazon is determine to make a success of online groceries in the US, the premise could be highly profitable for specialists sellers in food-obsessed Australia, writes Fi Bendall. 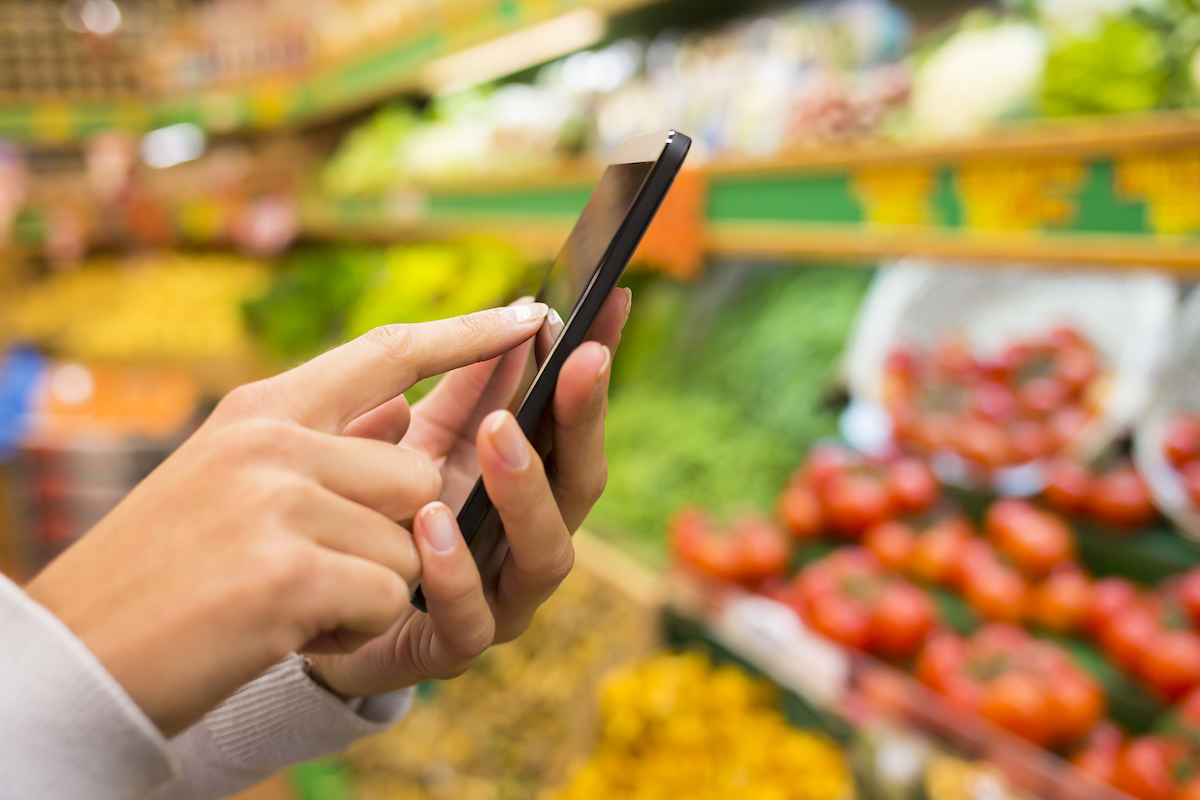 Once upon a time the prevailing wisdom was that selling food, especially fresh, would never work online. Amazon is setting out to disprove that as it has shown in the US with its takeover of Whole Foods. But the new age of digital grocery could prove highly profitable for smaller, specialist sellers too, especially in Australia’s food-obsessed culture.

While it probably doesn’t trump talking real estate and property prices as our national pastime, our appetite for the culinary arts is perhaps our next biggest shared passion. It wasn’t always so. There was a time in Australia (which many of us remember) when it was still all about meat and three veg, and the height of exotic eating was the local Chinese takeaway joint.

I grew up in the UK and it was similar there, too. And just like the UK, Australia’s food culture blossomed as migrant communities started to introduce us all to a more varied diet. That opened the door to consumers seeing food as more than just the stuff you put in your mouth to keep you going through the day. Why not plantain instead of potato? Why bother with spinach when you can eat kale? If we’re eating out tonight, why don’t we try that Peruvian fusion place?

If you want a perfect case study of how food and beverage culture (because the drink component in all of this is important as well) create business opportunities then look at the proliferation of coffee culture in cities like Melbourne and Sydney. All the coffee we drink requires an industry to service our demand. From beans to baristas, the coffee industry in Australia is now estimated to be worth $8 billion, with an annual growth rate of 7%.

Similar growth is happening in other sectors of what could be called the gourmet food and beverage industry, especially if the offerings are upscale, healthy and organic. That’s what makes Amazon’s recent acquisition of the US supermarket chain Whole Foods so interesting.

Whole Foods has specialised in offering a healthier alternative to regular supermarket grocery shopping. It has grown from its humble origins as a vegetarian food store in Austin, Texas, called SaferWay into a national chain with more than 450 stores across the US and several in the UK and Canada.

Amazon spied an opportunity to expand its physical retail footprint and in the process apply its ecommerce, warehouse and logistics expertise to a business that has the potential to dominate the growing market for healthy and organic foods.

The acquisition of Whole Foods for $US13.7 billion is another step in Jeff Bezos’s masterplan to expand the Amazon empire right into the heart of retail: food and clothes. As far back as 2008, according to Brad Stone’s account in his book The Everything Store: Jeff Bezos and the Age of Amazon, Bezos was looking at how Amazon could scale to challenge Walmart:

“In order to be a two-hundred-billion-dollar company, we’ve got to learn how to sell clothes and food,” Bezos said frequently to colleagues during this time. That figure was not randomly selected; it referred to the magnitude of Walmart’s sales in the middle years of the decade.

Amazon has already made its mark on Whole Foods, rolling the chain’s offerings into its Prime membership program and cutting prices on many staple items. There’s no doubt as well that Bezos sees the Whole Foods brand of healthy and organic groceries as the way forward for grocery shopping, as wealthier consumers have been moving towards gourmet and healthier eating options over the past decade. Matched with the grocery distribution network AmazonFresh, Whole Foods will be able to take its healthy and organic brand to even more consumers.

This could all sound very frightening for local food retailers, especially as Amazon gears up to fully launch in Australia very soon. But it doesn’t necessarily have to be. As with other sectors, strong specialist retailers and vendors who build loyal communities around their brand can learn to live with the Amazon monster.

From food trucks through to MasterChef, Australia’s foodie obsession is fertile ground for smart and nimble entrepreneurs. Those that can align their gourmet offerings with digital smarts will flourish, while stale offerings that fail to engage online and mobile consumers will wither on the vine.