Do you have a whistleblower policy? From 1 July, you’ll need one

Rules around whistleblowing are changing so you need to prepare your business for the new legislation, says Stephen Millington 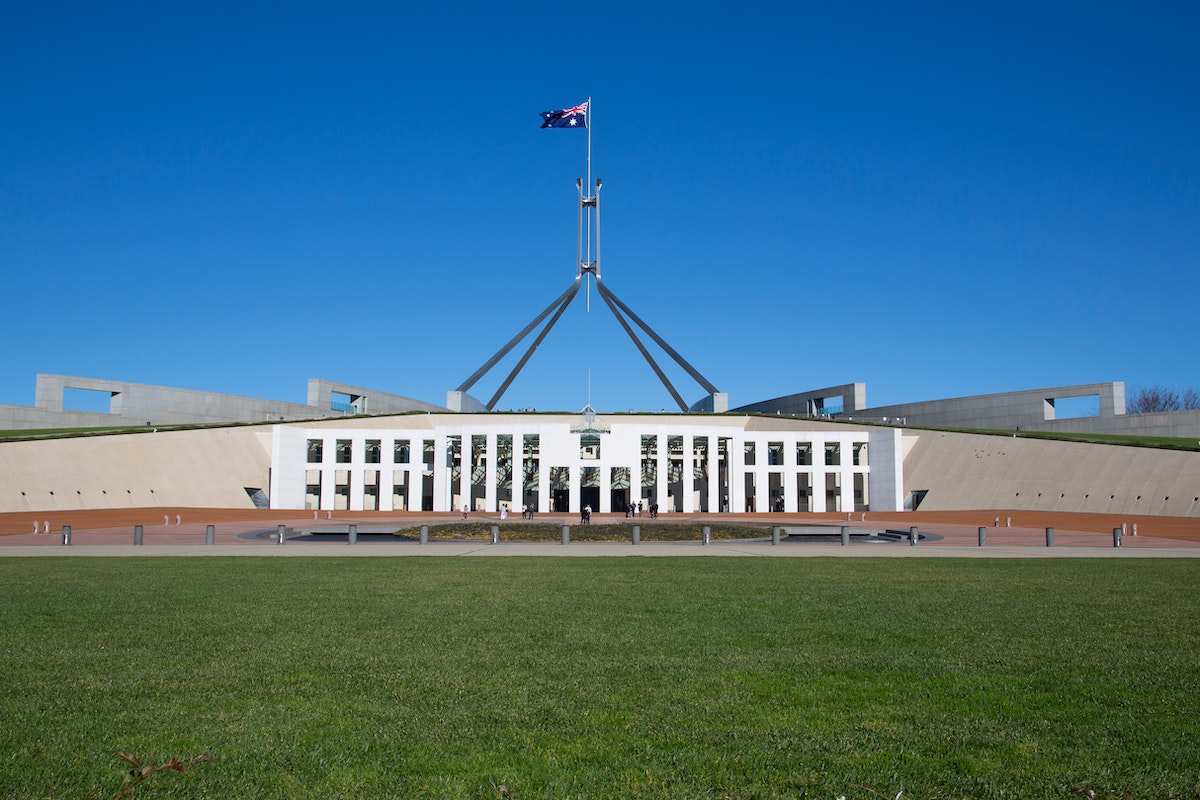 Whistleblowers have long played a vital role in exposing corporate misconduct or fraud, often at considerable risk to their own reputation and careers.

Whether it be in highlighting mistreatment of patients in the aged care sector or the fee-for-no-service scandals that were aired at the Hayne Royal Commission, whistleblowers have been essential to the exposure of activity that has transgressed acceptable standards.

Australian whistleblowers have traditionally received very little in the way of overt protection. They have been deterred in many instances from coming forward due to fears of repercussions, and those whistleblowers who did speak up were often motivated by a strong sense of advancing the common good, irrespective of the impact to their own lives.

But things are changing. A spotlight is now directly above corporate Australia, with the public expecting greater transparency and higher standards of governance.

Just as community sentiment is shifting, so too are our laws changing to deliver robust checks and balances on corporate behaviour.

From July 1, legislation requiring companies to give protection to whistleblower employees comes into effect, after reforms were passed by the Australian Parliament on February 19.

If you helm a large or public company, this has huge implications for you and your workforce.

Broadly speaking, the law expands the existing protections and remedies for whistleblowers and places an onus on companies to establish a compliant whistleblowing policy within the workplace by the end of 2019. Failure to comply will be a criminal offence.

The Bill, furthermore, increases civil and criminal penalties for disclosing the identity of a whistleblower or victimising them, and whistleblowers can sue their employer for compensation if they suffer detriment.

The Bill also extends protections to both current and former officers (including directors), contractors and suppliers, unpaid workers as well as relatives of any of these people.

The Federal Labor Party is keen to take the whistleblower changes even further, and has proposed a rewards scheme whereby people would receive a percentage of the penalties that result from the wrongdoing that their information uncovers.

Think this is unprecedented? Think again. In the US, the Securities and Exchange Commission has started a whistleblower program, which has turned out to be highly lucrative for people with information to disclose.

Under the scheme, whistleblowers are entitled to awards equal to between 10 and 30% of the financial sanctions imposed on companies who are found to have done wrong. In a 2015 settlement with JP Morgan Chase & Co, two whistleblowers received a grand sum of $50 million for providing information to the Securities and Exchange Commission.

Companies need to heed the message that change is coming. Corporate Australia needs to realise that whistleblowers are now viewed as an important part of keeping companies on the right path; after all, whistleblowers can be arbiters of company culture and compliance, and forward-thinking companies will embrace this new legislation as a way of ensuring the highest standards of corporate behaviour that meets the public’s expectations.

The best companies don’t need whistleblowers, of course. Their internal culture and commitment to the highest standard of corporate governance render them un-necessary.

But, nevertheless, all large Australian companies will need a whistleblower legislation in the very near future and those that fail to comply with the legislation — no matter how healthy their internal culture is — will pay the price.

In extreme cases, the consequences may come in the form of an expensive payout to an aggrieved whistleblower, or it could be in the form of widespread reputational damage. Either way, for many companies, it may prove impossible to recover from.

Stephen is a Partner at KordaMentha Forensic in Melbourne, Australia, and has 20 years’ accounting experience both locally and internationally, specialising in financial investigations and disputes. He has worked across a wide range of industries in the Middle East, Asia, Europe, the US and Australia, including manufacturing, petrochemicals, logistics and government. During his career, Stephen has been involved in many fraud and corruption investigations and has assisted both corporate entities and governments to recover assets.