Domino’s, 7-Eleven, and the ongoing issue of fair wages in Australia

Wage scandals are thick on the ground among franchises, which is why Australia needs the Protecting Vulnerable Workers Bill. 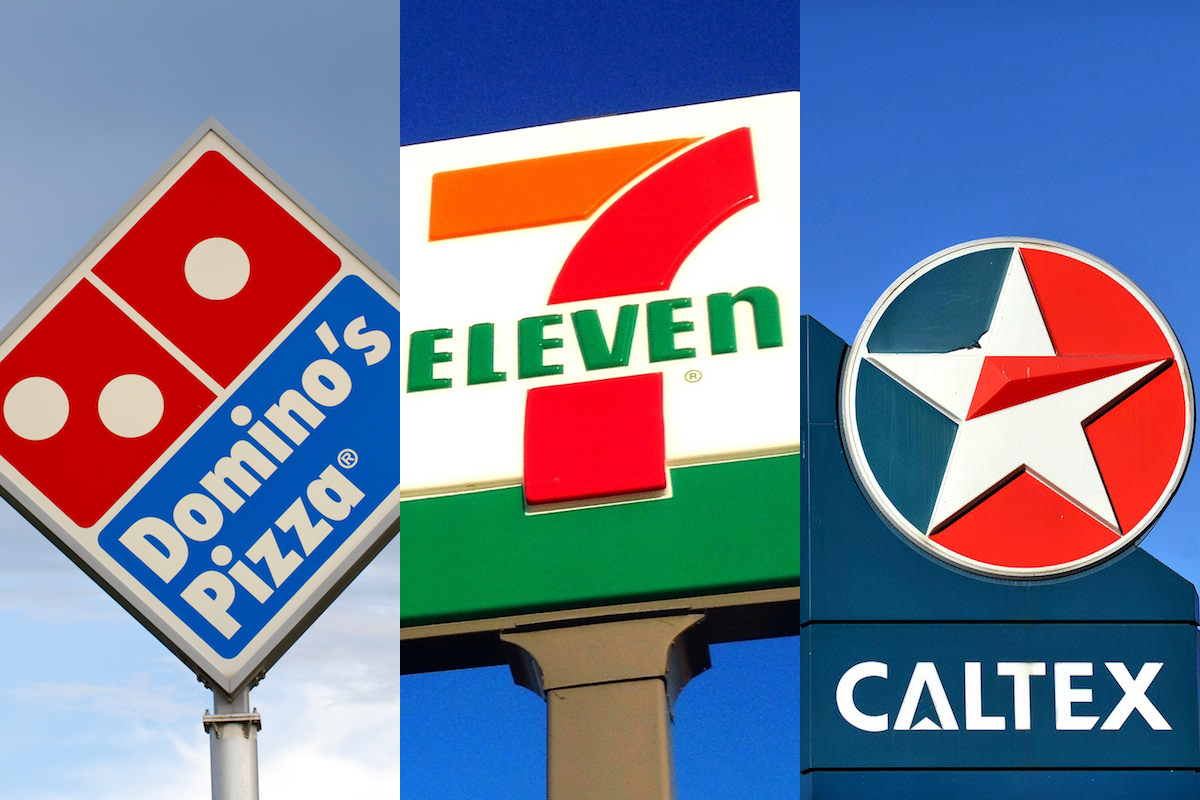 One of the bills up for debate in Parliament this week was the Protecting Vulnerable Workers Bill. The bill is a series of amendments to the Fair Work Act 2009. The changes include increased penalties for contraventions of the Act, holding companies and franchisors to account for infractions by their franchisees and subsidiaries, and giving greater evidence gathering powers to the Fair Work Ombudsman.

But these increased protections hang in the balance as the senators argue over whether to water down or strengthen the amendments. While right-wing senators Cory Bernardi and David Leyonhjelm are trying limit the scope of the bill, the Greens and Labor want to increase the liability of franchisors for franchisee compliance.

A wave of underpayment scandals

The amendments come in the wake of a wave of underpayment scandals, revealed through a series of investigations by Fairfax Media. In 2015, a Four Corners and Fairfax Media joint investigation into 7-Eleven found evidence of ‘systemic underpayment of wages and the doctoring of payroll records’. Some employees were being paid half the amount owed to them in wages. Last year, the ABC uncovered a ‘cash back’ scam was being used at 7-Elevens, in which employees were forced to pay back a portion of their wages in cash. 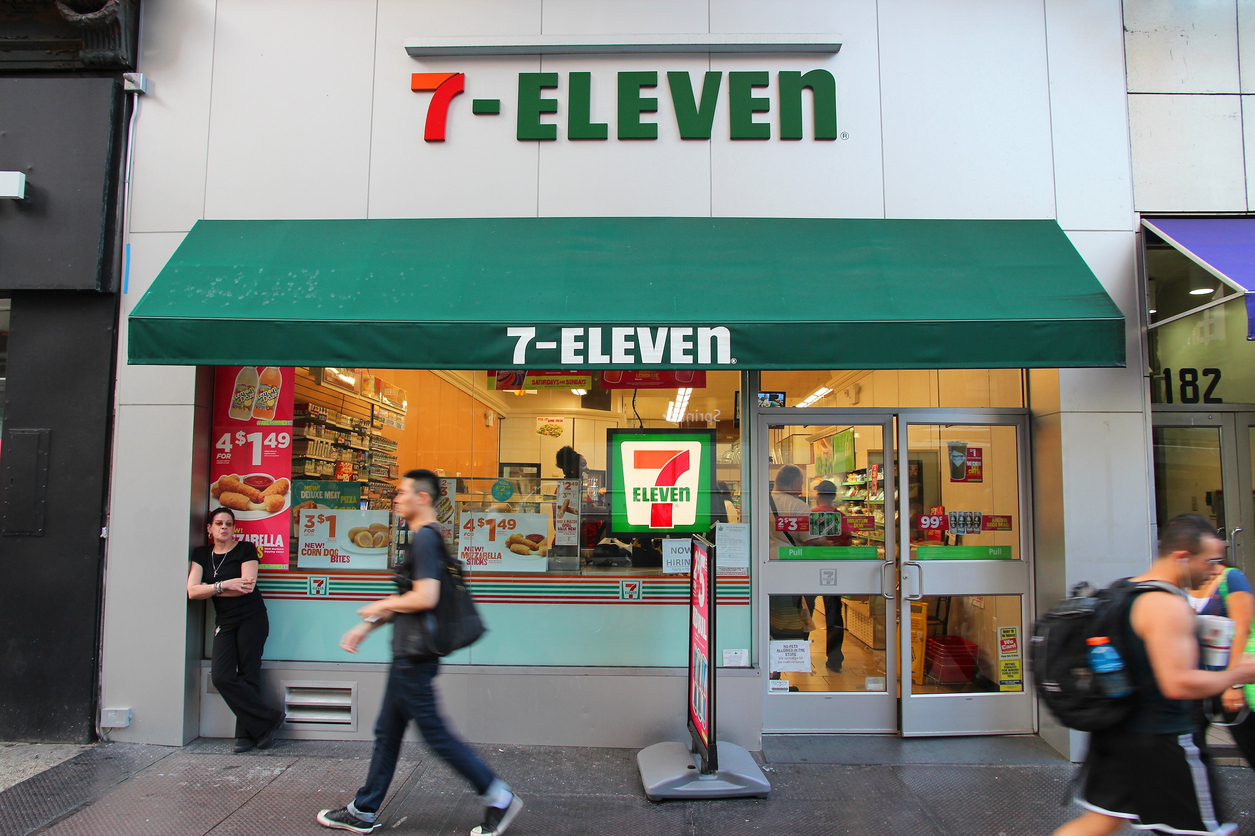 After the 7-Eleven underpayment was exposed, other franchises came under scrutiny, including Caltex, Pizza Hut and Domino’s. Just as at 7-Eleven, Fairfax Media found some Caltex workers were being paid less than half the legal wage. Pizza Hut delivery drivers were being incorrectly classified as independent contractors – and therefore not being paid their full entitlements. And at Domino’s franchises, records were routinely altered to show less hours than staff had worked.

In all cases, employees were often vulnerable to scams and underpayment, due to their migration status or young age, in the case of the delivery drivers. Fairfax Media found that many employers threatened to report staff on student visas to immigration for working more than 20 hours a week, in breach of their visa conditions. At Domino’s, one franchisee was discovered to be selling sponsorship to migrant workers for up to $150,000, with other workers saying the practice was widespread.

Why is underpayment rife among franchises?

It’s pretty clear from investigations by Fairfax Media and the Fair Work Ombudsman (FWO), that franchises are prone to underpayment and scams that exploit workers. It’s likely that there are many other franchises in which workers are being unfairly treated, but that have not come to light because they are smaller or less high-profile.

In theory, the franchise model should be beneficial to both franchisors and franchisees. Franchisors can grow their brand, and their profits, without having to manage each individual store. And franchisees can own their own business, but with the benefit of a built-in brand reputation and brand recognition. But it doesn’t work when the stakeholders aren’t working together to create a profitable business. 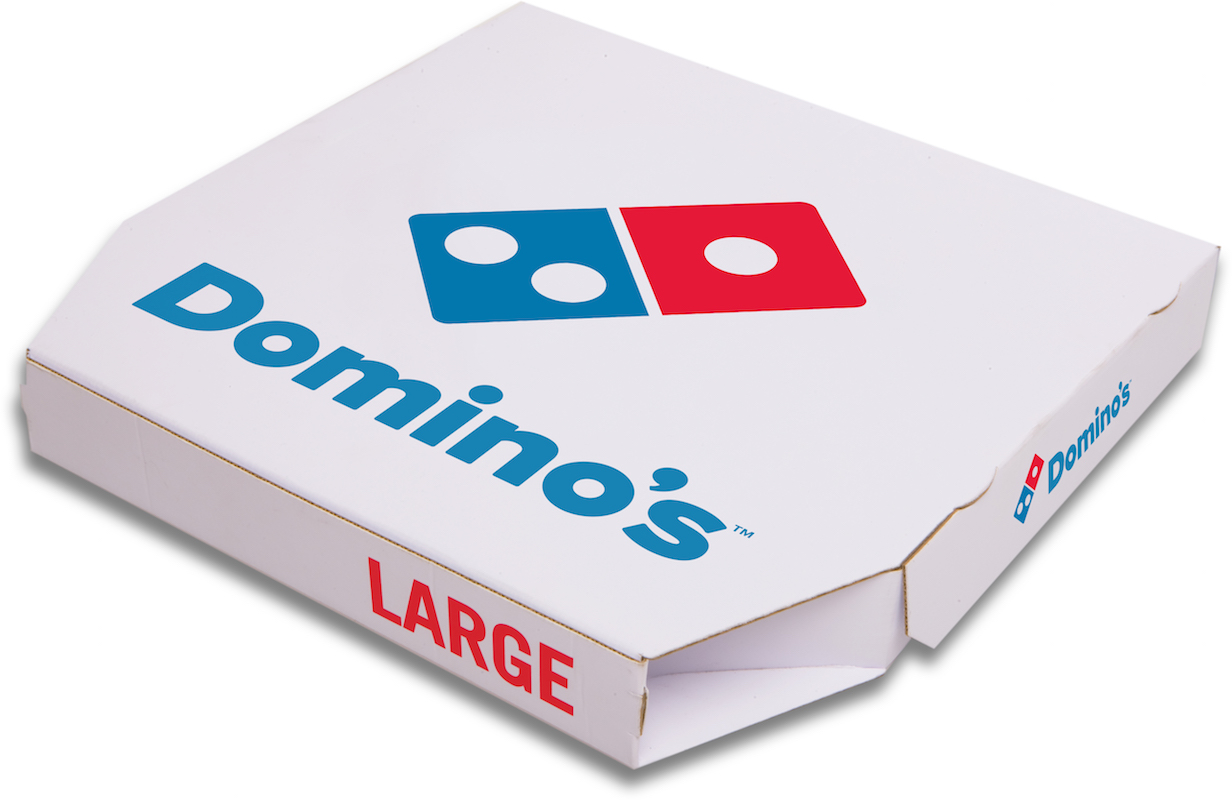 Fairfax Media found that in the 7-Eleven model, the profits made by the franchise are split with 43% going to the franchisee and 57% to head office. That 43% must cover a multitude of business expenses, including wages, and for many franchisees that’s just not viable.* At Domino’s a similar story was uncovered. As business costs rose and rose, head office maintained or even lowered prices, leaving franchisees unable to make a profit without cutting costs wherever possible.

According to a statement by the Ombudsman on the 7-Eleven investigation, “a number of franchisees we encountered were relatively unsophisticated as business owners and employers, despite paying between $500,000 and $1.5 million for their store. Others had multiple business interests.” It also found that “the level of control exerted over franchisees by 7-Eleven gives them little scope to impact their profitability within the franchise model”.

But all of the blame cannot be placed on the franchisor. The franchisees made the decision to break the law; to underpay and exploit their workers. It wasn’t a directive from head office. So, it seems unfair to hold franchisors responsible for the actions of their franchisees. At the same time, it’s not okay for franchisors to simply take the profits and look the other way, particularly when those infractions are the result of their business model or policies.

Clearly, reforms are needed. The Protecting Vulnerable Workers amendments to the Fair Work Act 2009 have the potential to discourage misconduct by increasing penalties; to encourage franchisors to work more closely with franchisees to prevent infractions by holding them accountable for those infractions when reasonable; and to increase industry oversight by expanding the powers of the Fair Work Ombudsman.

The proposed bill amends the Fair Work Act 2009 to:

The bill is just the first step. Increasing the powers of the FWO is all very well, but it will also need more resources to police and enforce these amendments. And there needs to be a change within the industry; a cultural change in which franchisors and franchisees work together for mutual benefit, rather than each trying to maximise their profits at the expense of the other, with the workers ending up the losers. Furthermore, it’s doubtful that the problem is restricted to franchises. Wage costs in Australia are high due to the high minimum wage and penalty rates. That means the temptation for poorly performing businesses to cuts wage costs wherever and however they can will remain. Migrant workers with limited English or knowledge of their rights, or who are here on student visas will still be vulnerable to exploitation. And there will always be opportunistic people looking to make a buck where they can.

But if it passes, the Protecting Vulnerable Workers Bill will put more pressure on franchisors to keep a closer eye on, provide more support for, and stop the unlawful practices of their franchisees.

* 18/8/2017 Update: We were contacted by 7-Eleven with a clarification of the company's business model and the benefits offered to franchisees. Please read the full comment below.

Amanda Smuin is a journalist and digital content creator, with a background in medicine and the arts. As a Digital Content Producer at The CEO Magazine, she writes, produces and manages content for the magazine's digital offering.