Electric cars are a second-best solution

The debate over electric vehicles is another reminder that Australia is taking the second-best course of action on climate change. 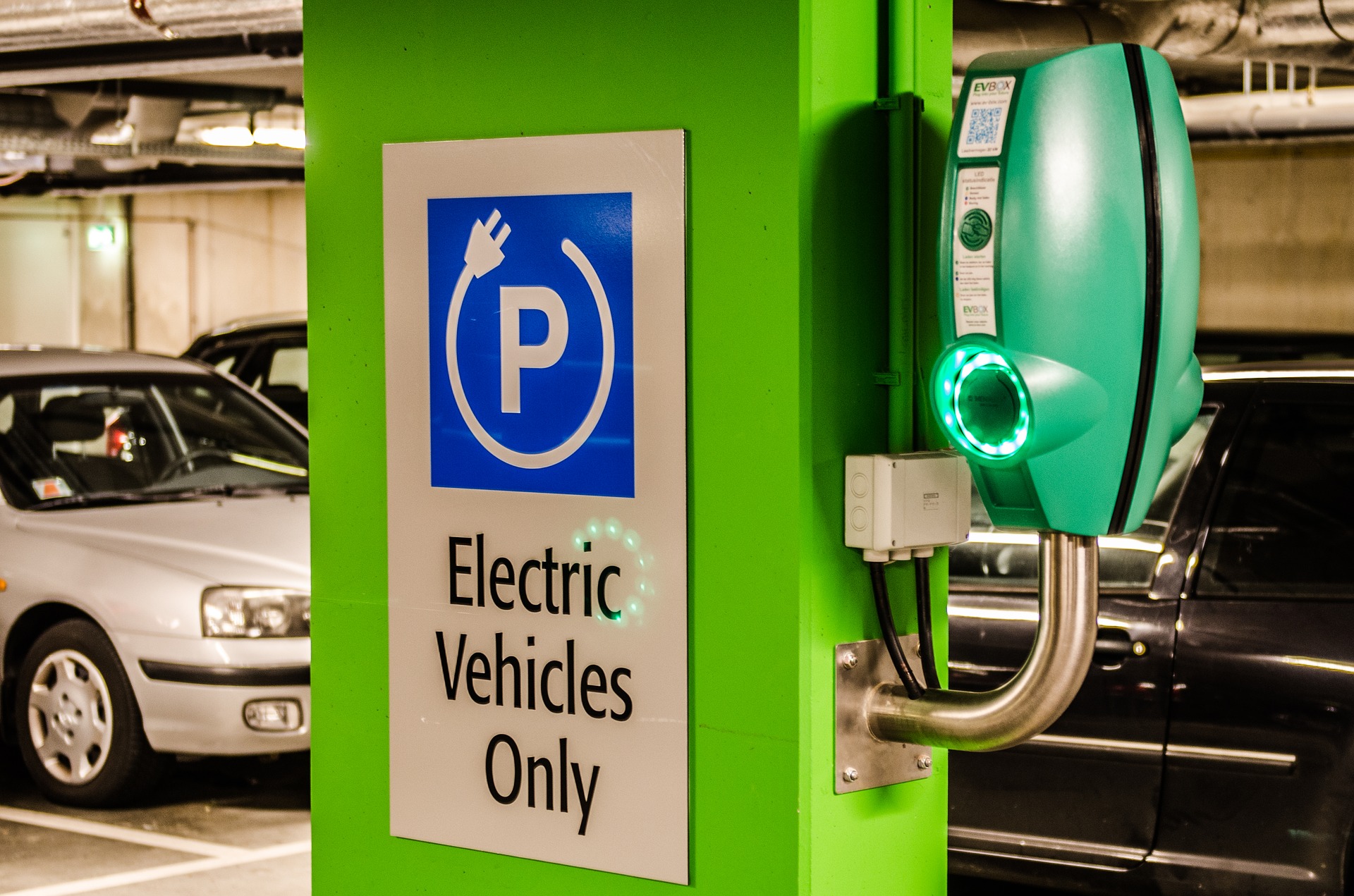 Shorten’s ALP wants 50% of new cars sold to be electric vehicles (EVs) by 2030, four elections or so from now.

A realist might wonder how this could be controversial. The Coalition is already supporting EVs. The ALP target is heavy on wishin’ and hopin’, along with some promises about government purchasing, a tax deduction for business EV purchases, plus vehicle emissions standards that seem in line with the US standards.

And Labor’s target is for new cars; most cars on the road in 2030 would still run on hydrocarbons. Many forecasts within the car industry have EVs getting to 50% of new sales by 2030 all on its own.

But Morrison, whose strategy is supposed to be all about the attractive economic picture, decided he and his cabinet would spend a few days digging themselves into a hole with stupid declarations about this target.

He accused Labor of “declaring war on the weekend” and said Australians preferred cars with “a bit of grunt”. Michaelia Cash declared the policy would “ban tradies’ utes”. All of this seemed odd, because the ALP was not proposing to ban anything, electric utes will soon be a thing… and have you seen the power and torque numbers on a Tesla?

Midweek, Morrison looked up, saw voters pointing and laughing, realised what he’d been doing and started shouting to anyone still listening that he wasn’t actually against electric cars at all, it was just that Shorten didn’t understand the true nature of his own policies. By that point, he’d lost the argument.

For a week, this story has played out on the assumption that encouraging EVs will help reduce emissions. And maybe it will – but likely not as much as most people expect. It’s actually quite difficult to figure out how much good various pro-EV policies will do and how much they will cost.

For a start, a great deal of current Australian electric power comes from coal. In moving the tailpipe from exhaust pipe to power station, the EV may not save much; a recent US study suggested that “driving a Ford Focus electric vehicle in a region in which electricity is generated by coal has approximately the same CO2 footprint as a Ford Explorer sport utility vehicle that averages 25 miles per gallon (10.6 kilometres per litre), and costs nearly as much”.

EVs will save a lot more emissions if an ALP government can lift the nation’s solar and wind power production, which is growing cheaper and more attractive each year, and encourage people to recharge at times when solar and wind power are available. Again, this is a target that might be reached even without further government intervention.

But then a new long-term issue looms: EVs will eventually grow cheaper. After all, they will have less moving parts, lower insurance premiums and lower energy costs – and eventually, when they’re self-driving, may have far higher utilisation rates. That will make car travel cheaper. And when something becomes cheaper, people use more of it.

We’re going to need a lot of wind and solar.

It’s hard to feel too much sympathy for the federal Coalition on the electric car controversy. Its climate strategy over the past decade has mostly been to kill off every good idea that anyone – including its own ministers – has on the issue.

An analysis of the electric car’s effects just reinforces that we’d be best off with a market-based carbon tax or carbon trading system, a system that would help every part of the economy reduce its emissions.

The Coalition beheaded both of those. Instead, we have a bunch of second-best solutions that will meet our emissions targets more slowly. EVs are one of those solutions.