It’s always been socially acceptable to bash the boater-and-blazer brigade, but it’s time for us Aussies to quit being so unfair. 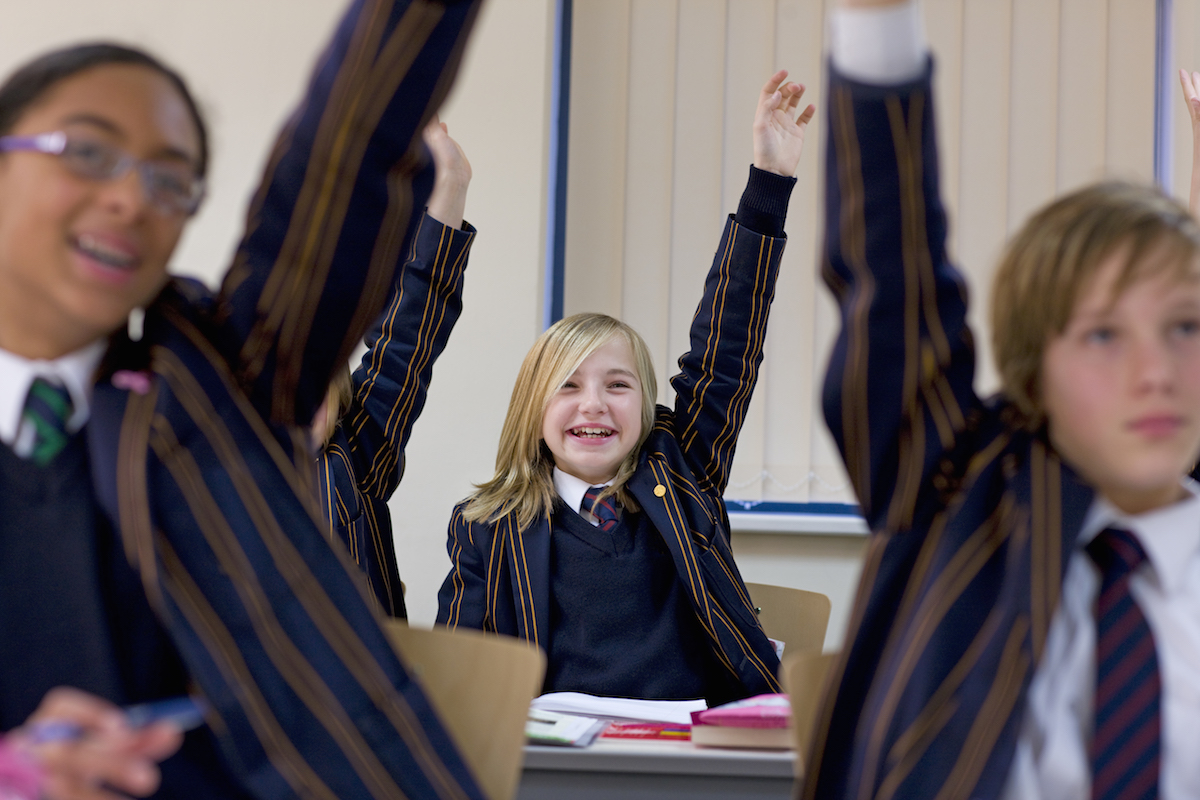 It’s time for us Aussies to quit being so unfair. Stop the private-school bashing and start educating yourselves.

Predictably, hysteria tipped the Richter scale last week when the Federal government announced it was giving an extra $4.5 billion of public money to the private school sector. It’ll be dished out over a decade to help educate the 34.5% of Australian students in Catholic and independent institutions.

Public school parents are outraged, public school teachers furious. And the politicians? Well, that’s a little trickier due to the number of privately-educated political leaders from all sides, many with their own darlings dressed in boaters and blazers.

Yes, the majority of Australian students (65.6%) attended public schools last year, while the remaining third were privately educated. Around 3,849,225 students were enrolled in 9,444 schools: Catholic schools taught 19.9%, and 14.5% were taught in independent schools – a total of 1,324,360. That’s a lot of extra kids to let loose on the public system should private schools be banned, as screeched by columnist and author Elizabeth Farrelly last year.

What do private schools offer that public schools don’t?

Expansive grounds, bigger buildings, tennis courts, pools, music centres, more, more and more, without a doubt. But so what?

Because what always gets lost in the have/have not debate over whether governments should help educate EVERY child in Australia, not just those at public schools, is that these extravagances are largely paid for by parents. Generations of them in fact.

Around three-quarters of school funding is provided by state governments, the vast majority of it fed to public schools ($40.3 billion out of $53 billion in 2014-2015). Meanwhile, the Federal government bases its education funding on the amount it costs to school a child. This year, it’s $10,953 for a primary student and $13,764 at secondary level. Government schools get the full amount, while private schools get a percentage, on the assumption that private-school parents will make up the shortfall and then some. And they do.

Years ago, I covered a story on a broken toilet at a public school in a very affluent area. It was a hot topic for months among parents arriving at pick up in their Beamers and Mercs. Why hadn’t the government fixed the loo?

Why indeed hadn’t they fixed it themselves? Had they not heard of a lamington drive? A school fete? A concert? Or, heaven forbid, digging into their own pockets to fund the repair? No! That’s what they paid taxes for. They were entitled.

Nice to know their kids could eventually pee in comfort, thanks also to the taxes paid by private school parents. Yeah, those. The ones already paying hefty school fees.

Of course, there are parents who regard the $100,000 plus a year to educate three children privately as petty cash. They’re filthy rich, no denying it. But there are plenty more working multiple jobs, or relying on grandparents, just as there are plenty of cashed-up public school parents flying the family first class to Europe, but opting to use public money to educate their children. No one bleats about that.

Another fascinating thing about private-school bashing is the media’s iniquity when former students run afoul of the law. I’ve yet to read a headline screaming, ‘Former public-school boy arrested’! So why do headlines salivate over a private school connection? It’s always ‘Former private school boy arrested’, followed by breathtaking descriptions including ‘privilege’, ‘elite’, ‘wealthy’. Particularly bemusing when the crime is committed long after they’ve left school. Relevance?

It’s always been socially acceptable to bash the boater-and-blazer brigade, and typical for public school parents to expect every single government dollar to be spent on education. No matter how wealthy and privileged they are.

Fair? No. It’s entitlement at its best.