Everyone has a different starting point

A balm for the ego when comparing yourself with other people. 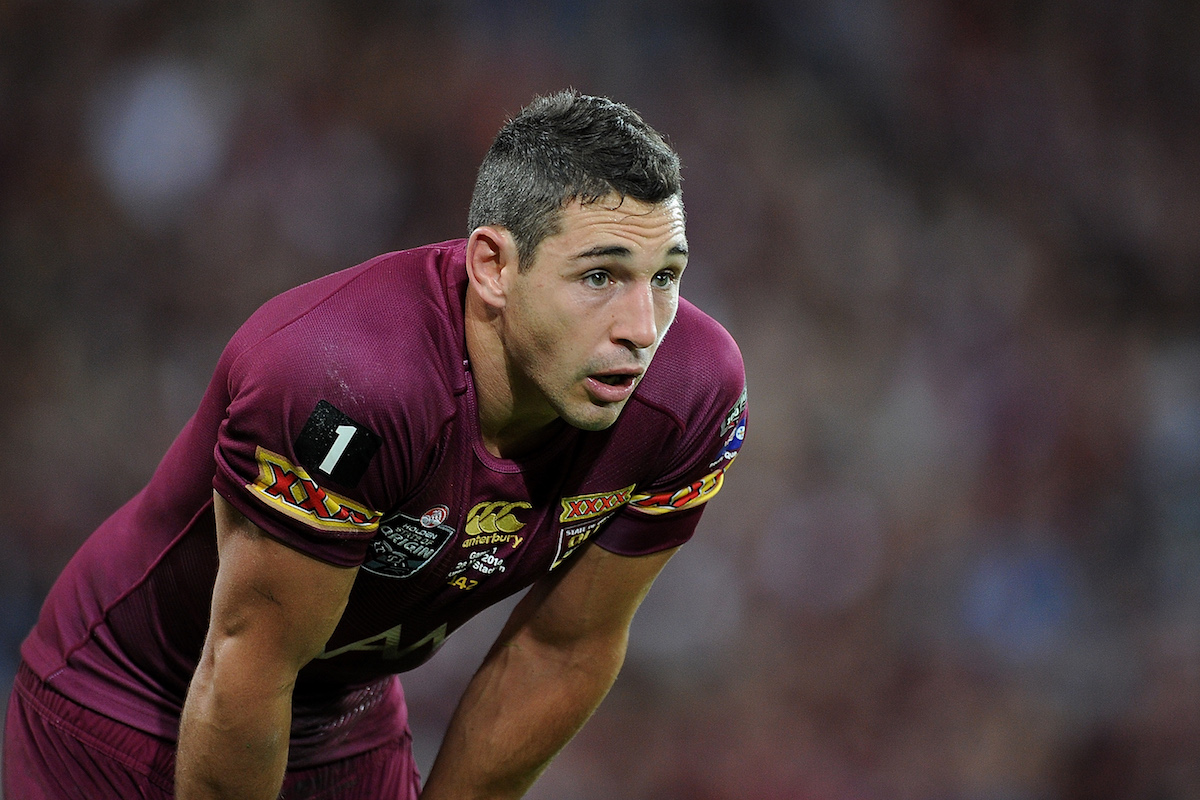 As you get older, reading autobiographies or memoirs becomes more and more depressing, an exercise in self-flagellation as you petulantly page through all the noteworthy experiences you’ll never have.

Even when they’re presented comically to poke fun at the author, as in the case of Clive James’ collected reminiscences, you’re still left sitting there with the realisation that you’ll never see a hammered Barry Humphries honing his artistic voice or drink Brett Whiteley’s imported beer while lusting after his missus in a London flat.

Even reading Billy Slater’s autobiography (helpfully titled Autobiography, or maybe Billy Slater Autobiography – it’s hard to tell), with its emphasis on the role of determination and grit in getting what you want from life, is a miserable experience for the corpulent reader who coodabeen a contender if it wasn’t for a lack of natural talent, inclination towards sporting prowess and father who captain-coached the Innisfail Brothers.

But if circumstances never conspired to ensure you were in the right place and time to become president of Footlights or perform perhaps the greatest chip’n’chase of all time to secure game two for the Maroons, it’s important to take a moment to reflect on where you began in life compared to where you are now.

Everyone – aside from maybe Andrew Bolt – has moments of self-doubt and envy, no matter how accomplished they are in a given field. Even if you’ve risen to the top of your company, of your industry, of your building (because you own the penthouse), there’s still plenty of scope to wish you’d been a champion in another arena.

Consider your starting point, and use that as a reference for where you are now. That doesn’t mean you shouldn’t strive to outdo your forebears or should simply relax on your laurels because you can gesture at a past that wasn’t as fancy as Prince Charles’s, but it does mean you can go a bit easier on yourself when you realise Stan Lee only had the opportunity to write Captain America comics at the age of 19 because his uncle got him a job at the publisher.

However, it is entirely reasonable to wonder why your teenage self never took any of these lessons on board back when they had the opportunity to follow in the footsteps of their comedic heroes instead of perfecting the way they wrote their name on the inside front cover of Unreliable Memoirs.