What I wish female entrepreneurs knew about raising capital

Venture capitalist Allison Long Pettine has seen everything in the startup world. Today she reveals how female entrepreneurs can maximise their funding potential in a clubby ecosystem often set up by and for men. 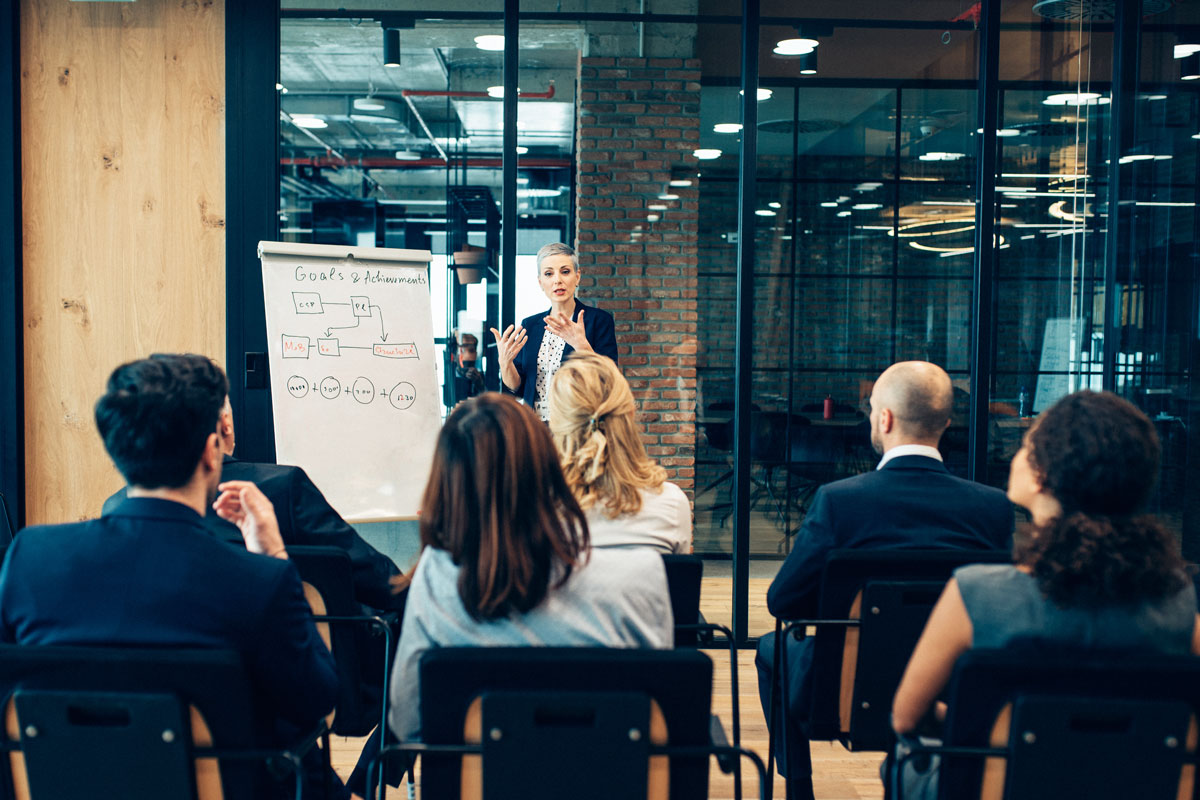 When I first started Crescent Ridge Partners, a father-and-son team named Walter and Jeff Cruttenden drove from Orange County, California to my office in Encinitas to pitch me on their idea for a fintech app. Their idea was to let people round up their purchases on debit and credit cards and invest their ‘change’ in a diversified exchange-traded fund portfolio.

I turned them down. The idea was a good one, but it wasn’t the right fit for our investment thesis, which was then focused on capital-efficient startups that could reach profitability with less than US$5 million in total capital raised.

“Entrepreneurs need a great deal of self-awareness to strike a balance between blindly taking feedback from investors and relentlessly believing in one’s own idea.“

It’s a good thing the founders didn’t take my “no” as a final verdict on their company. After they found other investors their startup Acorns went public and became a unicorn.

As Acorn’s founders must have decided, investors aren’t always right about a business they decide not to invest in. Many, like me, may have reasons for saying no that have nothing to do with the quality of the idea.

The entrepreneurs who are able to view that “no” objectively, and discern what advice to follow and what to ignore, are poised to be more resilient when it comes to raising capital. Entrepreneurs need a great deal of self-awareness to strike a balance between blindly taking feedback from investors and relentlessly believing in one’s own idea, whether they are fundraising from venture capital or bootstrapping, like Sara Blakely at Spanx. I’ve seen firsthand that entrepreneurs who trust their own instincts and rely more on their customers for validation than on external funding sources have the best shot at building massively successful companies over time.

As a venture capitalist, I often share stories like this one with the female entrepreneurs we back at Ad Astra Ventures. Their odds against raising venture capital are so steep and that external validation so rare – only 2.3 per cent went to woman-led firms in 2020 – that it’s easy for them to conclude that if the money isn’t flowing to them that they’re doing something wrong in pitching and fundraising.

I’ve found that women frequently approach fundraising the same way men would, but as the data clearly shows, they do not get the same results. It’s no secret that the world of venture capital has to date been mostly an exclusive and clubby ecosystem set up by and for men. That’s changing in a world where diversity, inclusion and equity have become more of a priority, but female entrepreneurs still need to bring a slightly different mindset to fundraising because of this.

At the same time, women can be very successful if they put the right strategies to work for them. Here are three things I wish they all knew.

It’s OK to be authentic

Many of the female entrepreneurs who pitch me have graduated from business accelerators, boot camps and incubators where they’ve been taught to fundraise and deliver a pitch in a style most investors are familiar with. Because those programs tend to be run and populated by men, and the investors listening to the pitches are also mostly men, women are unknowingly encouraged to pitch their business in a way that is most comfortable for men. For many women, that style is not authentic. As a result, their pitches and the Q&A that may follow in one, or many, meetings after may feel a bit forced or unnatural.

In my experience, women are much better off communicating in a way that fits and highlights their natural leadership style, even if that means deviating from the script. At Crescent Ridge, we make investment decisions based not just on what you as a founder say, but also whether the story you are telling us rings true. We try to understand who you are, what values drive your decisions – and ultimately, whether those things match what we are looking for.

Investing is a two-way street

Given the steep odds against winning venture capital, many female entrepreneurs walk into a meeting with one goal: getting an investor to say yes to a deal. But you can give away your power with that approach. Even if you win a deal, you may end up with a misalignment of values that at best makes your life miserable and at worst can kill your company.

It’s a big world. If you have a good idea, you always have options. You’ll be far better off if you view each meeting as an opportunity to understand whether an investor is a good fit for your company and aligns with your mission, leadership style and approach to growth than if you walk in desperate to sell them on your business.

Even if the meeting doesn’t lead to funding, it’s still an opportunity to build a relationship – and you should make every effort to do that with those investors who share your values. We have portfolio companies that we have initially turned away yet invested in later after getting to know them better.

Don’t leave the good stuff on the cutting room floor

Many women have been socialised to be overly modest when it comes to sharing their accomplishments, and that often extends to their businesses. For instance, a woman who attended one of our recent boot camps had millions of dollars of sales in the pipeline for her cleantech company but neglected to mention this in her pitches because those deals weren’t closed yet. As a result, her potential revenue and customer interest seemed artificially low.

Another female CEO of one of our portfolio companies hesitated to mention that she was already generating US$30,000 a month in sales of her product in the seed stage, thinking it was more important to highlight the attributes of her product. Whenever I’ve encouraged women like this to share more of the business case for their startups earlier on in the conversation (as in the first five minutes!), it’s amazing how investors’ responses to their pitches change.

Ultimately, raising money for a startup is a learning process. All founders have to acquire new skills to successfully fundraise. However, because the fundraising world skews deeply masculine, women need to first notice and then activate the sophisticated communication skills that they already possess instead of emulating a style that doesn’t fit. The lack of funding doesn’t mean women can’t pull off large fundraising rounds. Sometimes, though, they have to do it their own way.

Allison Long Pettine is the Managing Partner of the private investment firm Ridge Group Investments and Founder of the venture fund Crescent Ridge Partners. She also co-founded Ad Astra Ventures, a fund that focuses on investing in female founders, to address the gender imbalances in society, in 2018. She is a member of YPO.

Read next: Why building a diverse board can maximise your bottom line

Allison Long Pettine is the managing partner of the private-investment firm Ridge Group Investments and founder of the venture fund Crescent Ridge Partners. She also…