How successful companies use culture to beat the pandemic

It’s times like these that leaders can demonstrate that company culture actually is vital to business survival, rather than just a buzzword that goes into an annual report or on a careers website. Colin D Ellis explains the right way it needs to be executed. 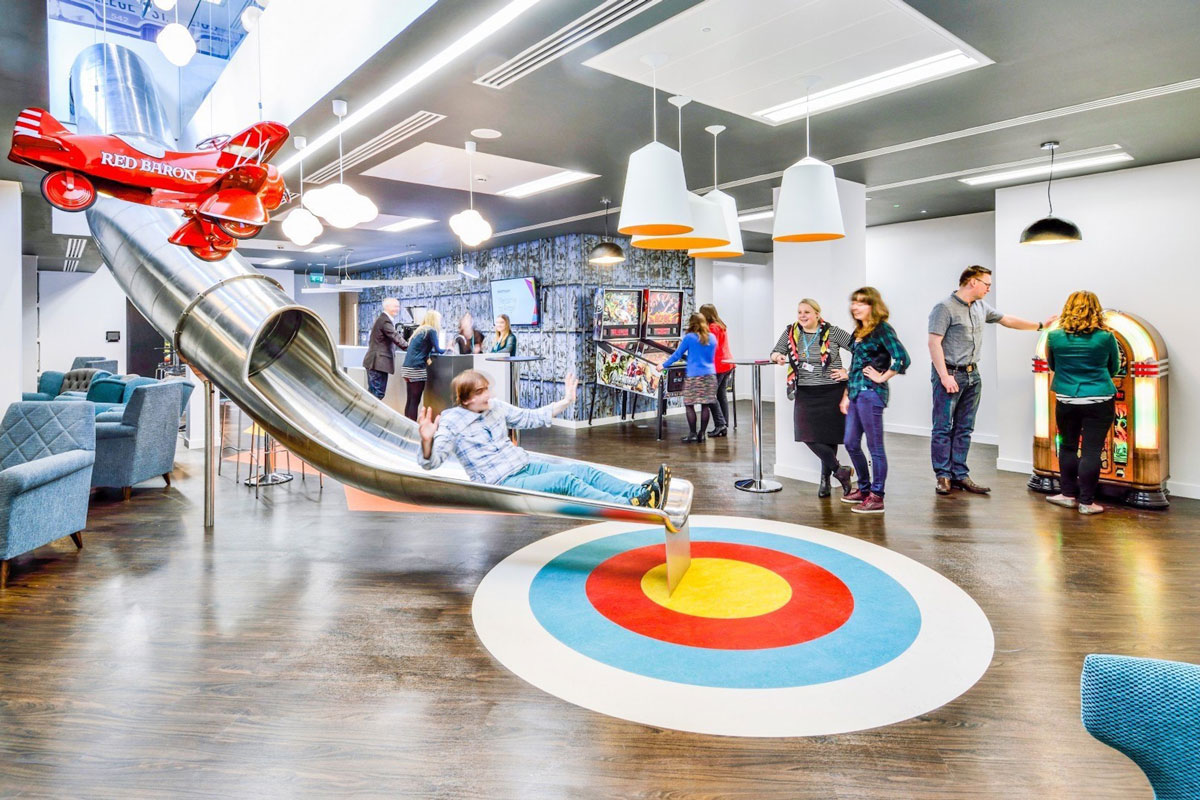 We’re not out of the woods yet. COVID-19 first emerged in late 2019, the world went into lockdown in April and it’s only in the past three months that we’ve seen restrictions being lifted in some areas. The virus has had a big impact on most businesses around the world – both positively and negatively – as well as the people that they employ.

It’s times like these when leaders can demonstrate that culture actually is the most important aspect of a successful business, rather than just a statement that goes into an annual report or on a careers website.

Post-COVID, every organisation is facing unprecedented challenges, but they also have the opportunity to fix the things that were considered to be broken in their ‘business as usual’ culture.

As Ed Catmull writes in his book Creativity, Inc., “There’s nothing like a crisis to bring what ails a company to the surface” and that’s been witnessed just last week in a statement from AMP Chief Executive Francesco De Ferrari.

Reporting double-digit profit reductions across all four areas of its business, Ferrari said, “Driving cultural change is key to unlocking AMP’s potential and driving shareholder value. We’ve made progress in strengthening accountability and execution but know we have more to do.”

If you’re not already aware, the culture that an organisation creates is the key differentiator between its success and failure. Ferrari is right to say it’s key to unlocking AMP’s potential, but then he went straight to money. Maybe it’s because he was talking about numbers?

However, in order to get that shareholder value, you need happy staff who feel a sense of belonging, not a tactical plan to return to profitability. When you put the emphasis on the former you get the latter. When you do it the other way around, then you can expect another year of disappointment.

In order to avoid falling back to toxic or stagnant cultures, organisations have a choice to do things differently, regardless of where people are working. Here are three things to get your culture on track post COVID-19.

At the start of the pandemic, organisations put their people first, which was fantastic to see. Lots of emotional capital was built and many felt a sense of gratitude and connection for the empathy that was shown to them.

Managers recorded videos or were visible on calls and took the time out to understand everyone’s circumstances. Did they have children or at-risk people to care for? What times best suited them for work? How anxious or stressed did they feel? What routines did they need to help them be as disciplined as they could be while working at home?

Yet, pre-pandemic relationship building wasn’t given any kind of priority, so it was very difficult for people to see something from someone else’s perspective as they never had the time to find out what it would be.

This can and should change. How well people know and communicate with each other is critical to the success of any culture and therefore the results of any business. Time must be made for this both formally and informally and support offered to those managers who don’t feel they are good at the ‘soft stuff’.

Flexible working arrangements should also be standard for most office-based organisations, but an all-or-nothing approach should be avoided, as different people work in different ways, and if we’re being truly empathetic, then working at home should be one of the choices, not all of the choices.

Prior to the pandemic, most cultures saw flexible working as a bit of a jolly. They did!

Every time someone said they were going for an appointment then working from home, there was often immediate suspicion. ‘Really, are you?’, ‘What time will you be back online?’, ‘You’ll have to make the time up’ and so on. Worse still were those organisations that required you to fill in a myriad of forms to justify the need for flexibility, which then sat in an inbox for weeks pending agreement at some leadership forum or other.

This lack of control scares the hell out of some managers and needs to be addressed if you want to encourage a work-from-anywhere approach.

To make flexible working successful, trust needs to be high and expectations understood, which requires that you rethink your culture.

Redefine your culture for the next year

When things are good, a culture is invisible. It’s often safe for organisations to assume that they have no problems; everybody loves coming to work and there is no need for any investment this year.

And yet, it often only takes one event to expose the flaws, divisions, behaviours or lack of vision and collaboration within a culture. At which point managers start talking about culture and the things that need to change – when it’s too late.

Workplace culture needs continual work. It’s like a bicycle; you must continually oil the chain, pump up the tyres, adjust the seat and test the brakes if you want to ride it safely.

Most organisations’ bicycles either resemble penny-farthings (“We built it once, now we’re good forever”) or are the latest, most expensive models you can buy off the shelf (“We’re satisfied that it looks great and hopefully it will go faster than the old one”).

That’s not the way culture works. It needs to be deliberately defined in order to deliver the strategy that’s been set for the next 18–24 months. It then needs to continually evolve to ensure it remains relevant.

It’s likely that the plans you have for this year are quite different than you thought they would be, so now is the time for your people (not the leadership team!) to define the culture they need to be successful. At a minimum, this will include a common language around communication, a set of behaviours, collaboration principles and an aspirational vision for decision-making.

You don’t want to be crossing your fingers and hoping that your bike doesn’t break down.

While money will be tight for most organisations around the world, making no investment in the things that have carried you through this crisis will be seen as a betrayal of trust and will undermine the emotional capital organisations may have built up during isolation.

In times where finances are compromised, it feels counter-intuitive to maintain a level of investment in talent development, yet that’s what vibrant cultures do and what research organisations recommend.

Back in May, McKinsey put out an excellent paper in which they analysed the organisations that bounced back fastest from the global financial crisis. Unsurprisingly, the ones that did were the ones that redefined the culture they needed and then invested time and money (even when there wasn’t much of either) to develop their people so they were able to commit to what had been agreed.

The report recommended, “Now is the time for companies to double-down on their learning budgets and commit to reskilling. Developing this muscle will also strengthen companies for future disruptions.’

Inefficient projects or other low-value activity should be cancelled or deferred to ensure that people get access to the development they need, such that the culture is able to continually evolve in a positive way.

It’s critically important that the learnings from COVID-19 are folded into a different approach than the one you had before. One that values purpose over profit, safety over harmony, and being productive over being busy.

When these conditions are defined by the people within a culture, research consistently shows that organisations can put their culture back on track and get the results they are looking for.

Anything other than this approach will see organisations continue to suffer and not just from the impacts of a pandemic.

Read next: Smartest ways to revive a small business during a global pandemic