Gens X and Y might be overpraised and over-rewarded, but they have so much to offer leadership that it might be time for the boomers to step down. 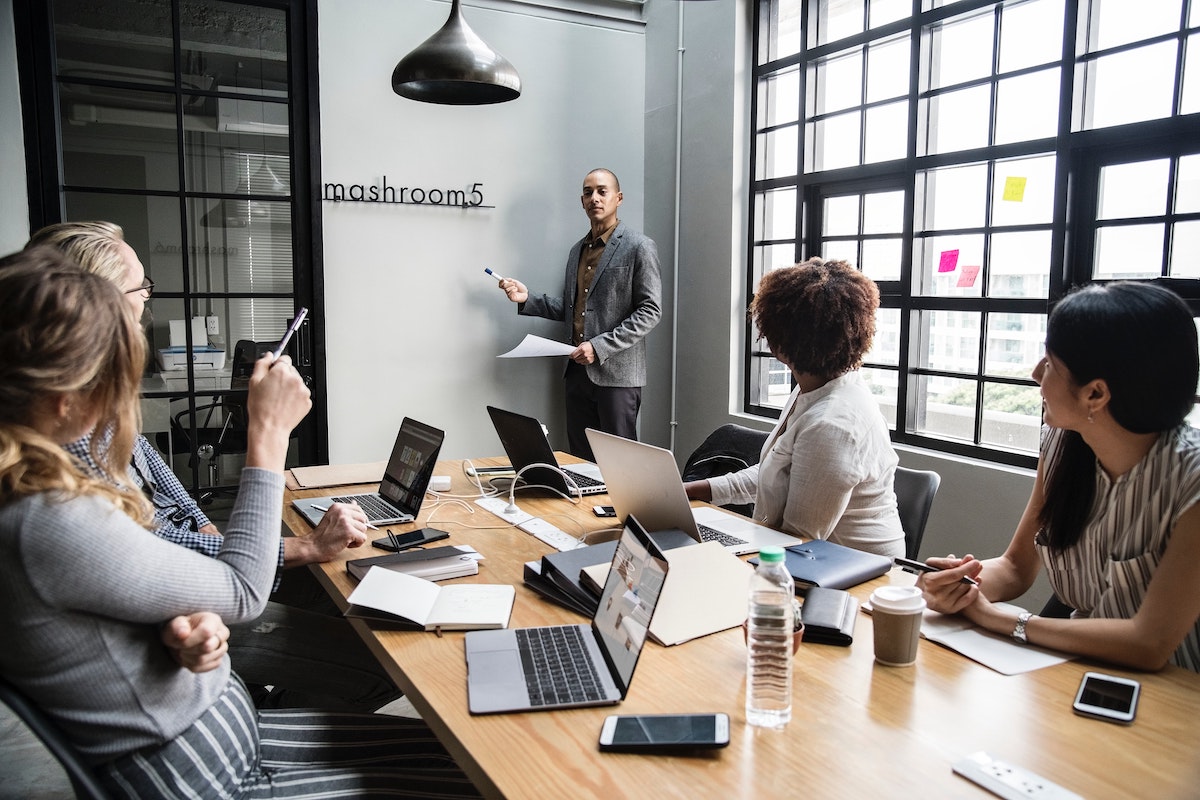 A few years ago, I took part in a piece of research about the contrasting styles of different generations. Back in 2016, there was talk about baby boomers passing on the baton to generation X and worries about the respective abilities of the next two generations Y (millennials) and Z.

I asked social researcher Hugh Mackay (born in 1938) how Z, just coming into the workforce, might relate to bosses 50 years their senior. “It’s too early to say,” Mackay said, who has written extensively on generational differences.

“They’ve been overpraised and over-rewarded. I can see them being very tough employees who will expect a gold star for everything. That’s what they’re used to – getting a prize for just turning up.”

We both laughed a lot, but as my research continued, it became apparent that when pressed, I couldn’t really tell the difference between generations X and Y. In my late baby-boomer head, Y is simply a younger version of X and X simply a more boomer-like version of Y. They’re all so young anyway, I thought.

Technically, Xers were born between 1965 and 1979 and the millennials from 1980 to 1994. Of course, there have been different events to shape their respective lives.

Gen X were the grunge generation, had to pay HECS while boomers like me didn’t. They apparently watched lots of indie films and fretted about work-life balance. Sounded suspiciously like me.

The research seemed to be saying that generation Y was practically incompetent. Boomers were the undisputed leaders, while Y couldn’t even make decisions. “They’re the hugging generation,” Hugh told me. “Leadership is less important than belonging. They hunt in packs, sometimes going to a job interview with two or three of their mates.”

The research talked incessantly about Y. It was as if X had been leapfrogged. Generation X were, as some commentators have said, the “forgotten generation”.

“What is happening to our young people? They disrespect their elders, they disobey their parents. They ignore the law. They riot in the streets inflamed with wild notions. Their morals are decaying. What is to become of them?” Plato wrote this sometime around 400 BC and the sentiment holds true now.

I later realised the research itself was biased, written, as usual, from a boomer viewpoint. It fretted about Y because they are our kids. They’re growing up in front of us and we place all our hopes and fears on them.

When generation X came into its own and started occupying the C-suite, boomers barely noticed. Now that millennials are poised to take the leadership reins, there is great consternation about the land.

And yet I for one, am mightily impressed. I was speaking to a 34-year-old recently who, in 10 years, had progressed from office manager in a small internet firm, to global COO of one of Australia’s best digital services companies. Her company now turns over US$50 million and employs 300 people, and it’s all run by millennials.

In between growing her company, she’s become a Certified Public Accountant. Her knowledge of technology, where it should and shouldn’t be applied by various industrial sectors, was astonishing. Here was a millennial advising dinosaur companies how to remain relevant.

Martin Moore, who runs Your CEO Mentor, says generation Y are more adaptable to the changing world than boomers ever were, and the old “command/control” style employed by many of today’s business leaders simply won’t work in the future.

“Ironically, millennial leaders may be much better equipped to lead organisations that embrace remote working, a rapidly changing external environment, valuing outcomes or results, over inputs or time spent in the office,” Martin says.

Millennials demonstrate superior innovation bias, focus less on status than boomers, and exhibit a stronger sense of social conscience, which boomers only pay lip service to. I am now inclined to believe that my generation, who seem incapable of leaving the reins to others due to our self-proclaimed leadership skills, should all retire. They’ll corrupt the new talent by passing on too many of their bad habits before passing the baton.

Anyone born in the 1950s, please understand, your leadership skills were great then, but they’re anachronistic now. Become consultants, work part-time and give back to a society that has given you so much. Yes, you still have skills worth retaining, but do us all a favour. When it comes to running the ship, your time’s up.