Get paid to quit

Would you accept money to leave a job you hate? 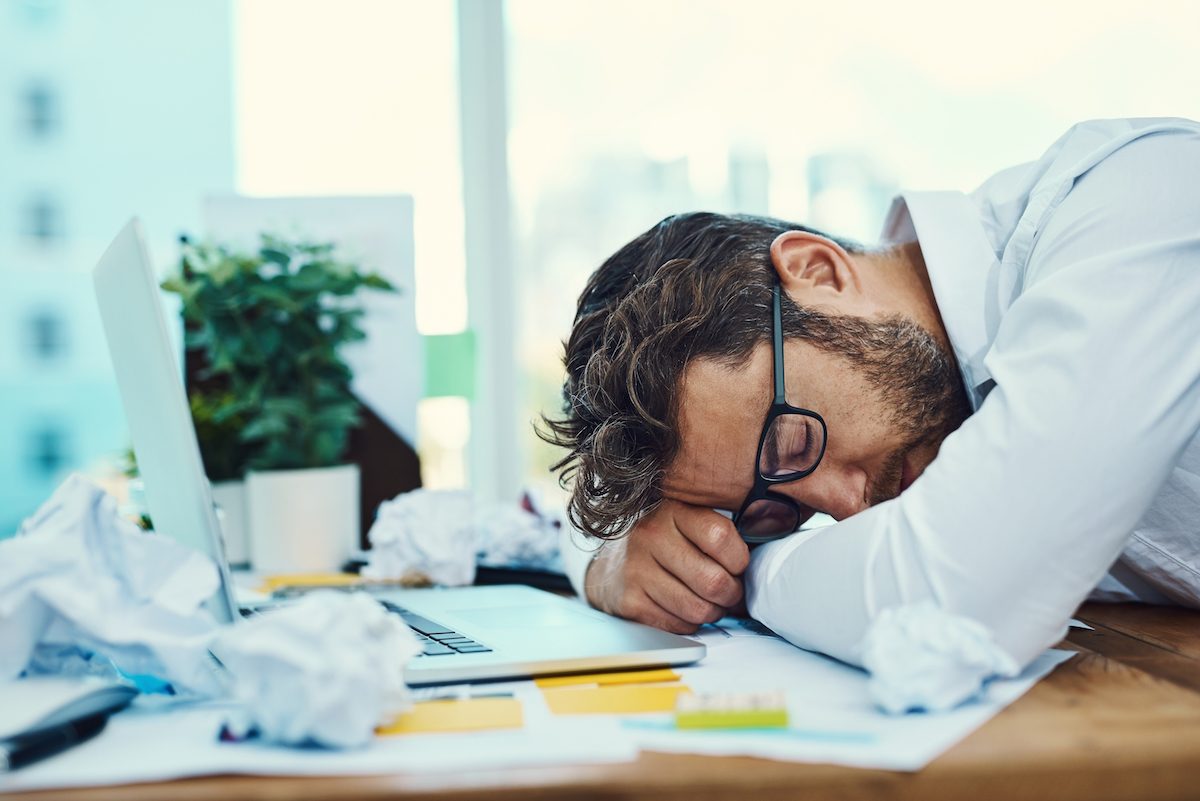 Think about it. If someone offered you cash to bolt from work and never come back, would that be enough incentive to finally do what you probably should have done years ago?

Every year, CEO Jeff Bezos wants 125,000 of his employees who pack and ship Amazon orders to seriously mull over opting out of the company. Bezos, the world’s richest man, has long been under attack for his company’s treatment of its warehouse employees, and no doubt many of their grievances are valid. Undeterred, and believing it’s more cost-effective to flick unhappy and unmotivated workers rather than carry them, he offers full-time employees at the 75 Amazon fulfilment centres across the US and Canada up to US$5,000 to leave, the figure depending on time served.

Admittedly, US$5000 is not much of a financial incentive when shackled by bills and responsibilities, but Bezos believes his loyalty test is enough to at least trigger a thought process. It wasn’t his idea; he stole it from Zappos, the online shoe sensation Amazon acquired in 2009, which offered US$2000 to new staff to quit immediately after their four-week paid training period. Those who weren’t completely immersed in the company’s culture, took the money and ran.

Bezos is the first to admit he’d rather his workers stayed; indeed, the memo is titled ‘Please Don’t Take This Offer’. But he believes it will encourage his employees to think, really think, about why they’re staying in a job they hate, and the financial lure at least provides a choice.

While the environment may be different and working conditions possibly more negotiable, there are still plenty of office and corporate workers stubbornly rusted onto jobs they loathe. They dread getting out of bed to go to work. Every. Single. Day. They spend their working hours moaning constantly about how much they despise their job, their boss, the commute, the work, the coffee, the biscuits. They come home and whinge some more.

While they bleat they’d be better off somewhere else, they make no effort to leave, often persevering for years with the company they detest. They are so institutionalised, they’re too terrified to leave. They are so uninspired and uninvolved they become, or at least believe, they are unemployable anywhere else. The more they suffer, the more co-dependent and immobilised they become. Much easier for them to stay put and pout.

Everything comes with a price; for those at Amazon, it’s US$5,000 to take a leap of faith. Yes, there are millions of others around the world working in appalling conditions because they realistically have no choice. But if you do, leave. You will find something better. Make an effort and find a job where you can work like you don’t need the money, because having a job you love is priceless.