Australia’s national auditors have shown up the failings of a rushed and lightweight innovation push. It’s a tribute to our system that they have the power to do it, writes David Walker. 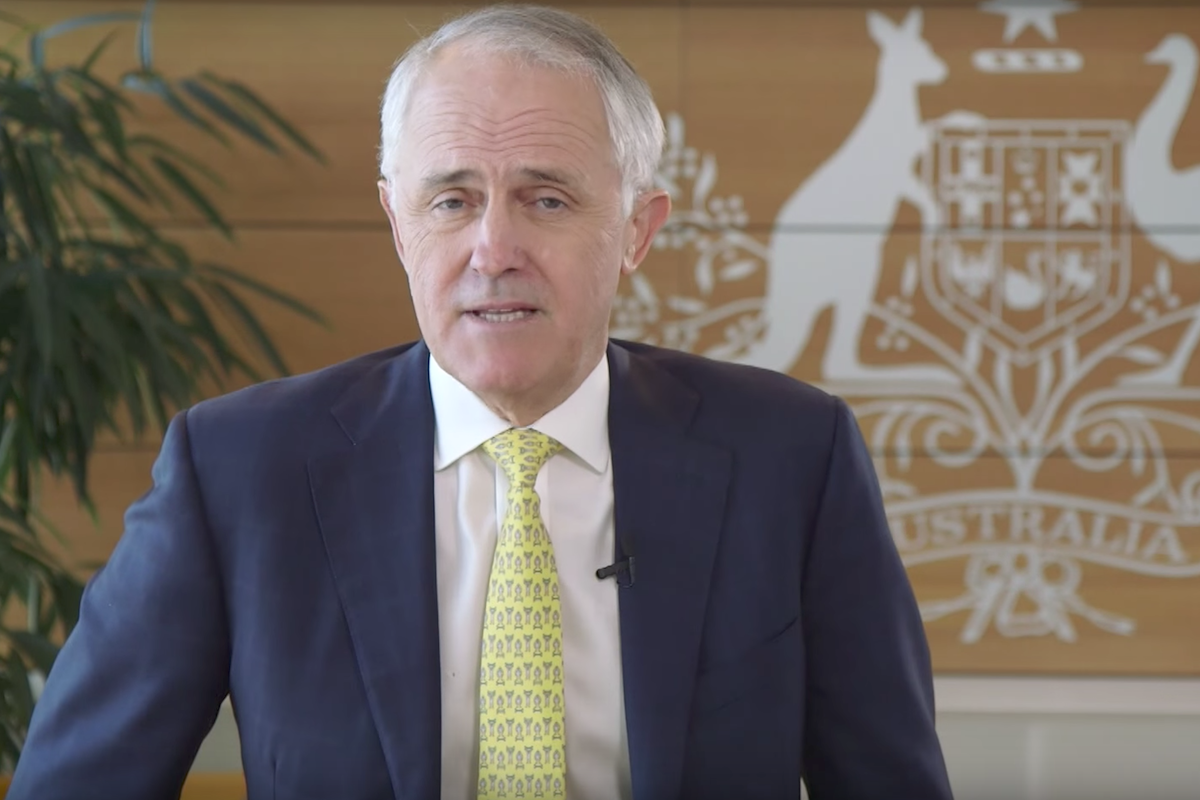 Last week, I wrote that we’re looking for innovation in the wrong place when we enact policies to try and make Australians innovate more. We keep pretending new little government initiatives will do the trick, when we’d probably do better concentrating on providing great education, a pro-innovation business culture, and a stable and high-competition economy.

This week, the Australian National Audit Office (ANAO) released a new study that again suggests the ‘new programs’ approach isn’t taking us very far. It documents how the government really came up with a 2015 package of innovation initiatives.

When Malcolm Turnbull knocked off Tony Abbott as Australian prime minister in September 2015, innovation was part of his brand. When he announced his ministry, Turnbull declared that “If we want to remain a prosperous, first world economy … above all we must be more innovative.” Less than three months later, he announced the National Innovation and Science Agenda (NISA), an innovation and science package of 24 measures costed at $1.1 billion over four years.

With this in place, the government embarked on a $A28 million ad campaign announcing the ‘ideas boom’. On a YouTube video, Turnbull turned up the rhetoric: his package was “critical for Australia to remain a high-wage, fair-social-welfare-net economy”.

ANAO’s report zeroes in on the program development work of the two lead government departments, Prime Minister and Cabinet (PM&C), and Industry.
As an exercise in describing the reality behind the government’s spin, ANAO is pretty enlightening.

The ANAO doesn’t call the whole episode a complete bust; plenty of things went right, too. Notably, the departments hit their pre-Christmas deadline. The trouble was that the deadline made no sense when the departments didn’t have strong policy ideas ready to go.

You can read the whole ANAO report at its website.

The irony was that voters don’t seem to have been swayed very much by the whole thing, and some were downright hostile. As a separate report from the Queensland Government last week made clear, many people hear ‘innovation’ as code for ‘my job will disappear’. So the whole expensive exercise may not even have had a political payoff, let alone improving the economy.

ANAO is one of those organisations very few people pay much attention to. It couldn’t be less sexy, full of accountants and auditors checking everyone else’s work. Yet its work deserves more attention. No other body gives Australians such an authoritative view into the failings of their government.

At the same time, ANAO itself represents Australia’s governance at its best. Politicians set it up in the earliest days of the nation, and politicians have maintained it, knowing it would give them strife but knowing also that the public need an independent reporting body. ANAO staff have responded by producing strong critiques, even of initiatives like this one, cherished by the prime minister.

Australia’s system is not perfect. But its important institutions, such as ANAO, remain sound.