If we want a more innovative Australia, one idea looks most likely to make a difference: not national innovation policy, but a relentless focus on better education, writes David Walker. 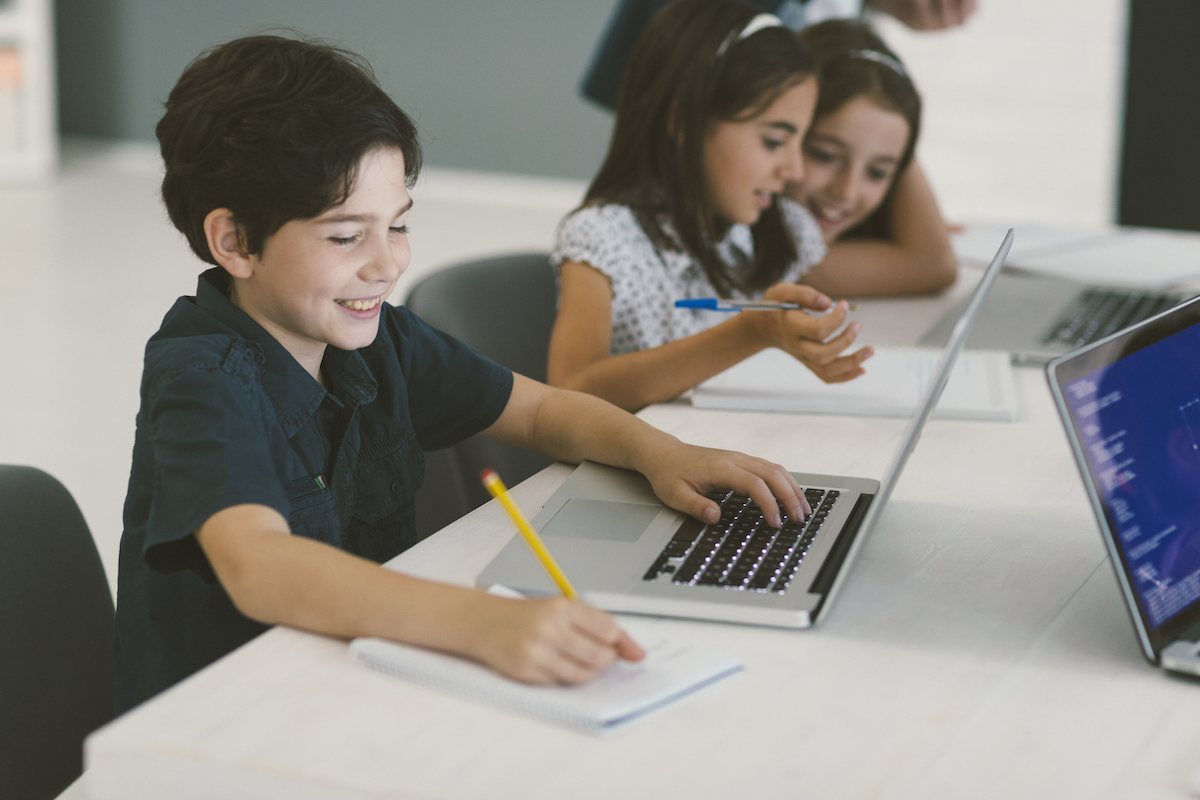 Here’s the good news: the Australian government wants to improve Australian businesses’ ability to innovate. The Innovation Minister, Senator Arthur Sinodinos, has a new consultation paper out on digital innovation, and we’re all invited to contribute ideas before the end of November.

Here’s my idea: ditch “innovation policy” and concentrate on giving kids the skills they need for the economy in which they’ll live. The ineffectiveness of most current innovation policy was well examined four years ago in the Grattan Institute’s ‘Game-changers’ report, a pioneering effort to examine which policies would provide the most bang for the government’s bucks (and its time and effort).

John Daley, the report’s author, said then what few have been willing to admit: government innovation policy suffers from a “lack of concrete reform proposals”. There was, he said, “little evidence of which reforms will work”.

My own reviews of the literature over the years suggest he’s spot-on.
That’s in part because most innovation comes from inside businesses. Mostly it’s not inventing something new to the world, but taking existing technologies and applying them in a new way.

A wise old head speaks with a young Turk about an idea that might work, she goes off and figures out how to implement it, together they overcome resistance among the executive, run a trial and – hey, presto! – here’s a million dollars of gains for essentially no further effort.

Sometimes the key conversation is with a customer, or a supplier. Sometimes a firm apes a competitor or a company in a different business, but adds its own unique spin.

Whether it’s the World Economic Forum, McKinsey or the Productivity Commission, policy recommendations on Australian innovation and “digital transformation” have a half-hearted feel; the authors know they’re not about to change the game. Yes, Australia’s “innovation system” has some issues.

We don’t generate a torrent of venture capital; our businesses spend less than the OECD average of formal research and development. But we have been playing with policies to fix these issues since at least the 80s, and nothing has made an obvious and noticeable difference to the outcomes. We seem to be looking in the wrong place.

When we think of Australian innovation, we think of people inventing devices, like that always-cited black-box flight recorder. A look at recent history suggests that’s atypical, though. The researcher and advisor Thomas Barlow has argued that Australia’s real innovation ability is to take other people’s technology and adapt it quickly and cost-effectively to our needs.

If Barlow’s right – and I think he is – then we need to keep doing the basics well, in primary and high schools as well as universities. “Teach people computing” becomes a more important idea. Many Australians still seem scared of spreadsheets and bewildered by databases, and quite a few seem frequently unable to find the files they downloaded yesterday or search through their emails.

Exposing kids to programming would help. Just improving the general level of Australians’ software abilities would make it much easier to pursue all sorts of digital solutions.

And teaching the essentials of problem-solving and teamwork matters more, too. All these skills will prepare people for the moment when they can pick up some existing technologies and apply them in a new way.

We need more Australians who can seize that opportunity, or to help implement the ideas that come in such moments. We need an economically stable and high-competition economy, but one with schools that effectively teach both the basics and the newer technology and collaboration skills.

In other words, the way we talk and think about innovation needs… well, some innovation.