Governments try to reduce inequality – but the economy fights back

The latest work on income redistribution shows governments in the developed world fighting the effects of a changing world economy, says David Walker. 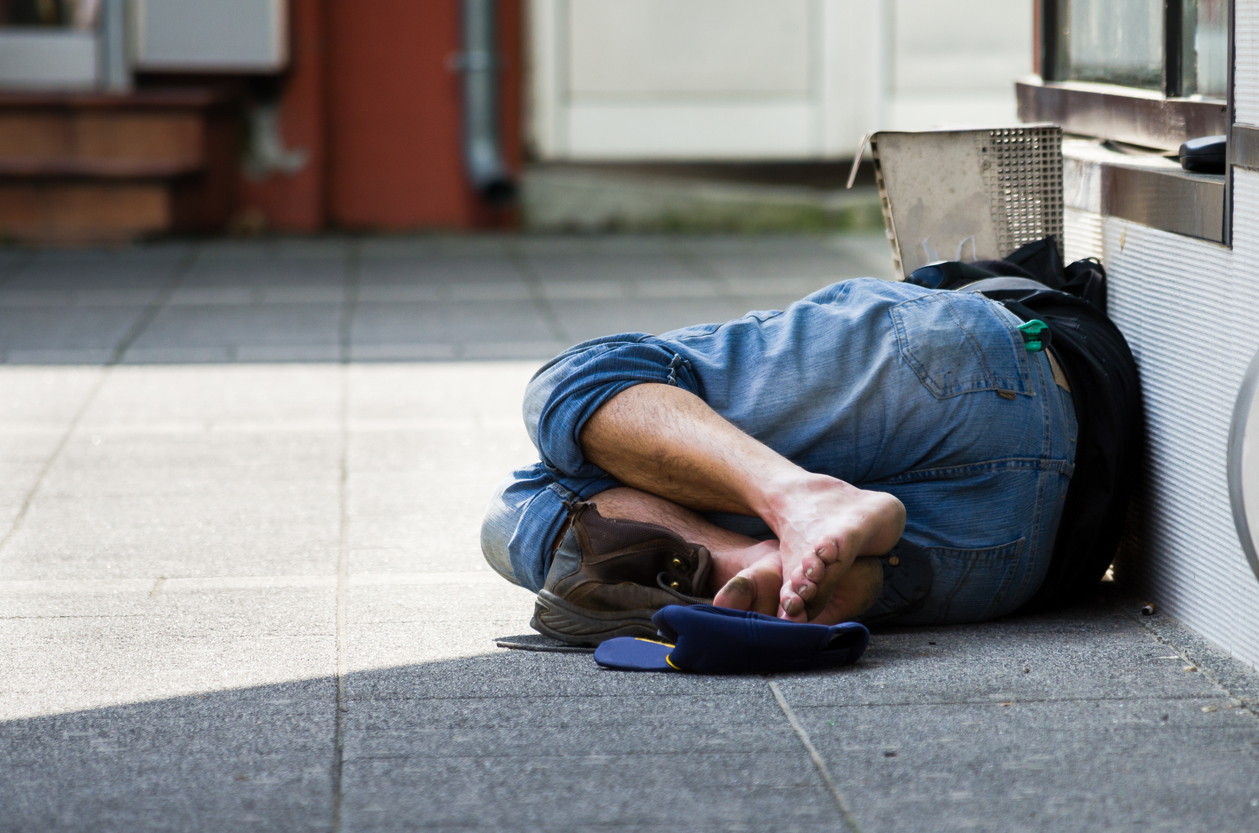 A few months back, in this column, I wrote about the single biggest good news story in our world today: that absolute poverty is plummeting on a global level. Most people in developed countries think that the global poor are getting poorer yet, in fact, global poverty is falling fast.

But that good news story is about the bottom quarter of the world’s population. If you’re reading this, you’re probably in a rich, developed country. Surely here, in the top quarter of the global income distribution, it’s true that the poor are getting poorer? 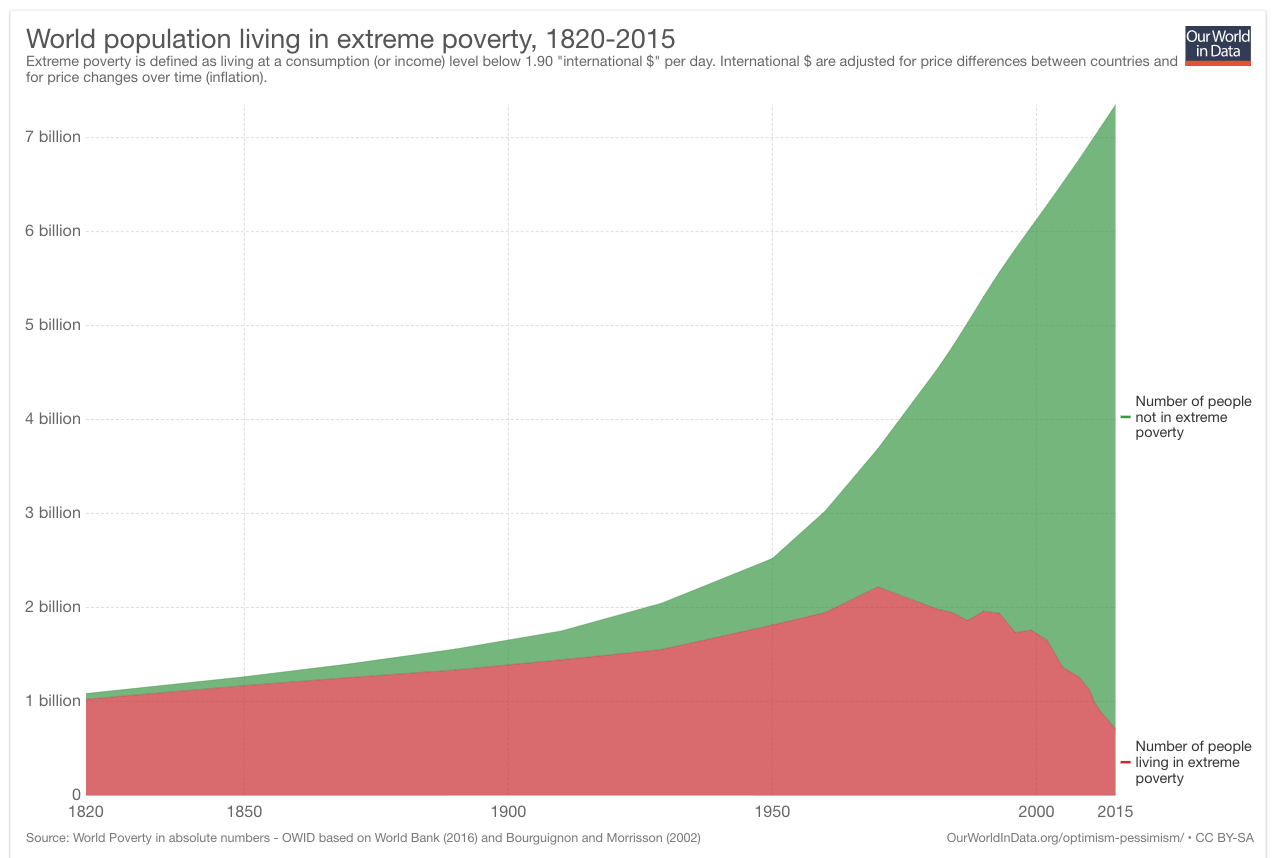 In fact, the story of developed countries is more complicated.

Catching up on inequality

Lindert’s summary is useful because our ideas of things like income distribution tend to be 30 years or more out of date.

Here’s the short version: in the developed world, almost everyone has become richer over the years, but, since the 80s, those on the highest incomes have become richer faster than anyone else.

The reason, however, is not the one many people expect. It’s not that governments do less redistributing of income than they used to do. In fact, developed nations’ governments started redistributing income more aggressively in the 30s and have mostly kept this up, though the pace has slowed since the 70s.

Reagan and Thatcher only temporarily reversed those trends in the US and UK. If your picture of the world is that Reagan and Thatcher changed everything by lowering their nations’ top tax rates, you probably need to adjust a little.

What’s happening is that the structure of economies themselves is changing – and that’s what’s driving the continued inequality. Globalisation and technology are the two big factors driving that change.

The economics of superstars

How can technological change increase income inequality? Think first about an economy made up entirely of people who screw together widgets in factories. In such an economy, incomes will tend to be very equal: a really good widget-screwer might be twice as good as a really bad one, but they’d both do broadly the same job.

Now imagine a different economy, where everyone makes their income from ads that accompany their songs on Spotify. Most of us would be penniless, while a few Adeles and Biebers would be even richer than they are today. Over the past 40 years, most developed economies have tended to look less like widget economies and more like Spotify economies.

But the underlying economy has been pushing things in the other direction, making life harder for people who lack the requisite talents and skills – and there’s no sign of that trend stopping.

Lindert has another warning, too. Since the 70s, we’ve seen an extra trend that most people don’t talk about. As populations age, governments have tended to move spending away from children and working-age families and towards the elderly.

That trend has been particularly apparent in Japan, the US, Portugal and Greece. Another well-known income researcher, Martin Ravallion, has dubbed this “the shift from promotion to protection”.

Australia has so far continued to keep its tax and welfare systems tilted towards promotion – that is, towards trying to lift young people permanently out of poverty.

Brian Howe did a lot of work in the Hawke Government to successfully reduce child poverty, and John Howard tilted the system further towards families with young children.

In the years ahead, that’s a mindset that all sides of politics should try to keep.